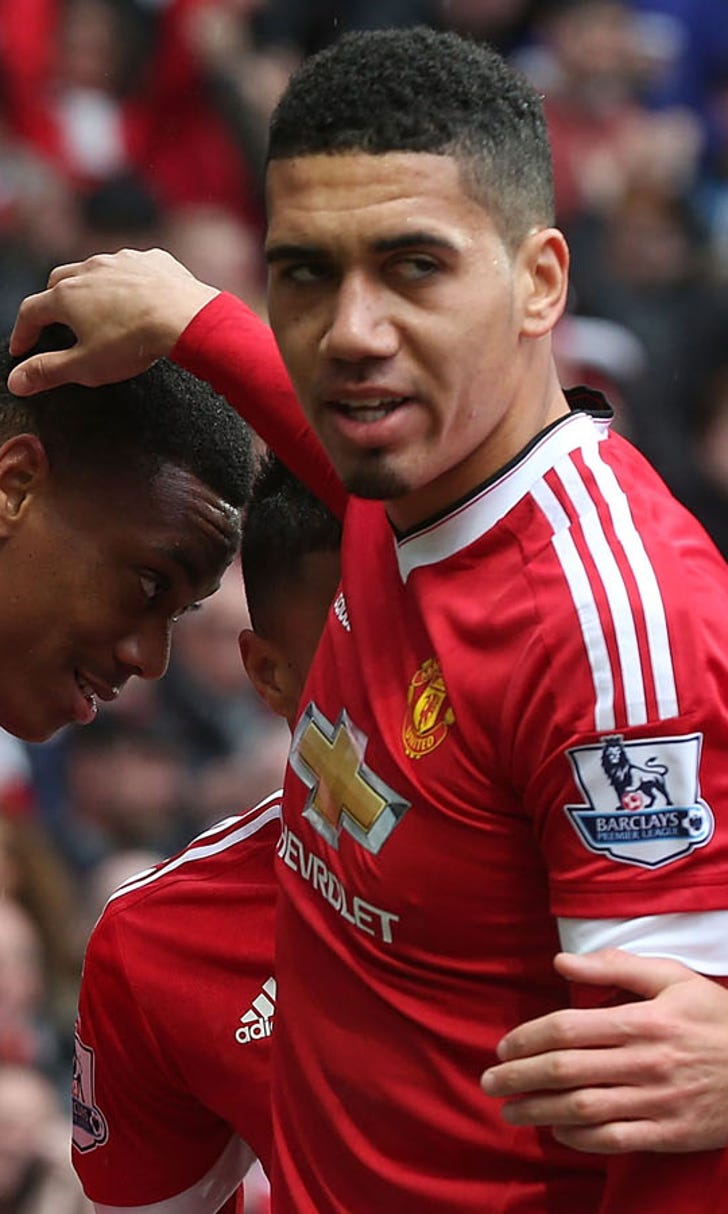 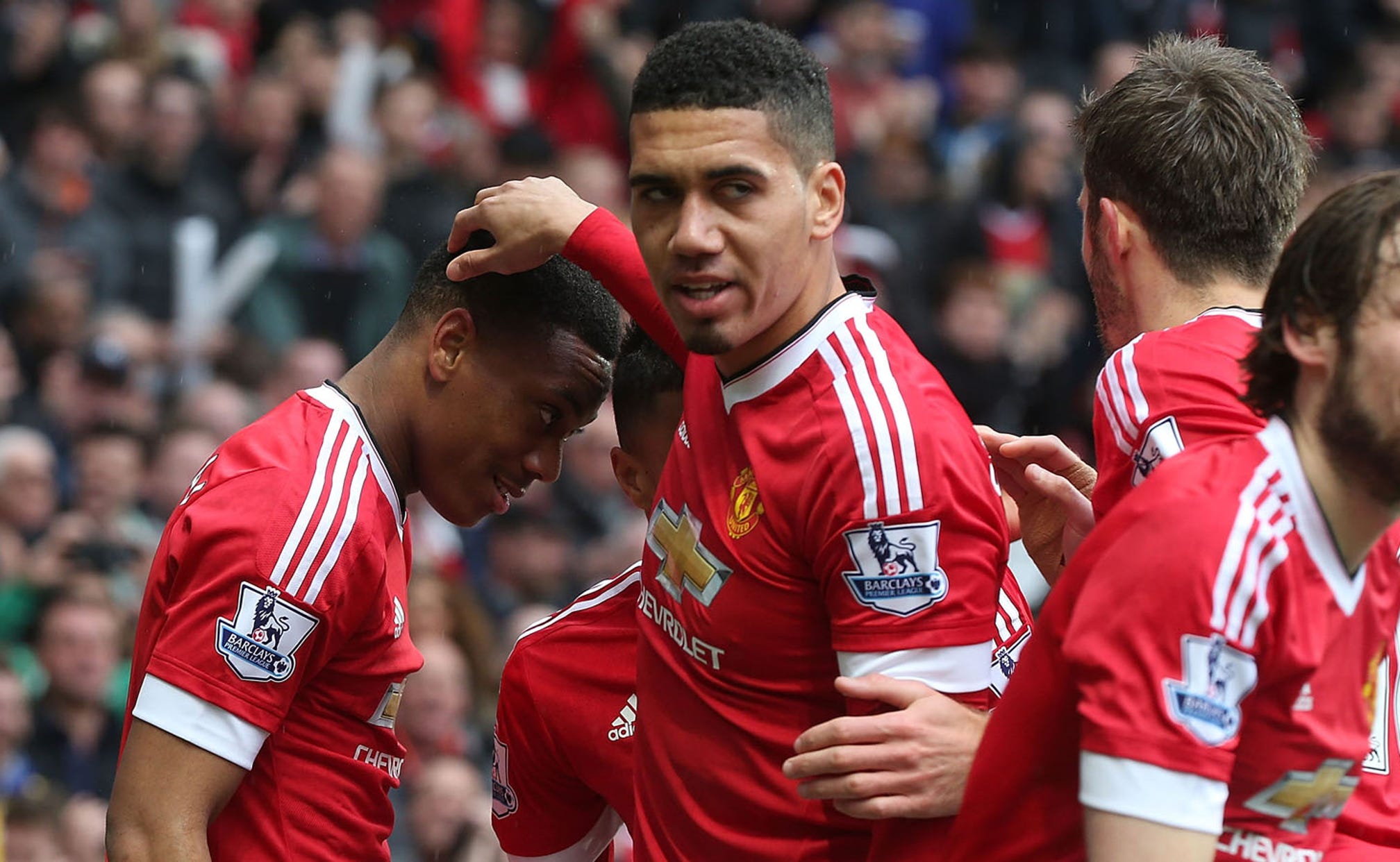 What's stopping Manchester United from cheating their way into the Champions League? 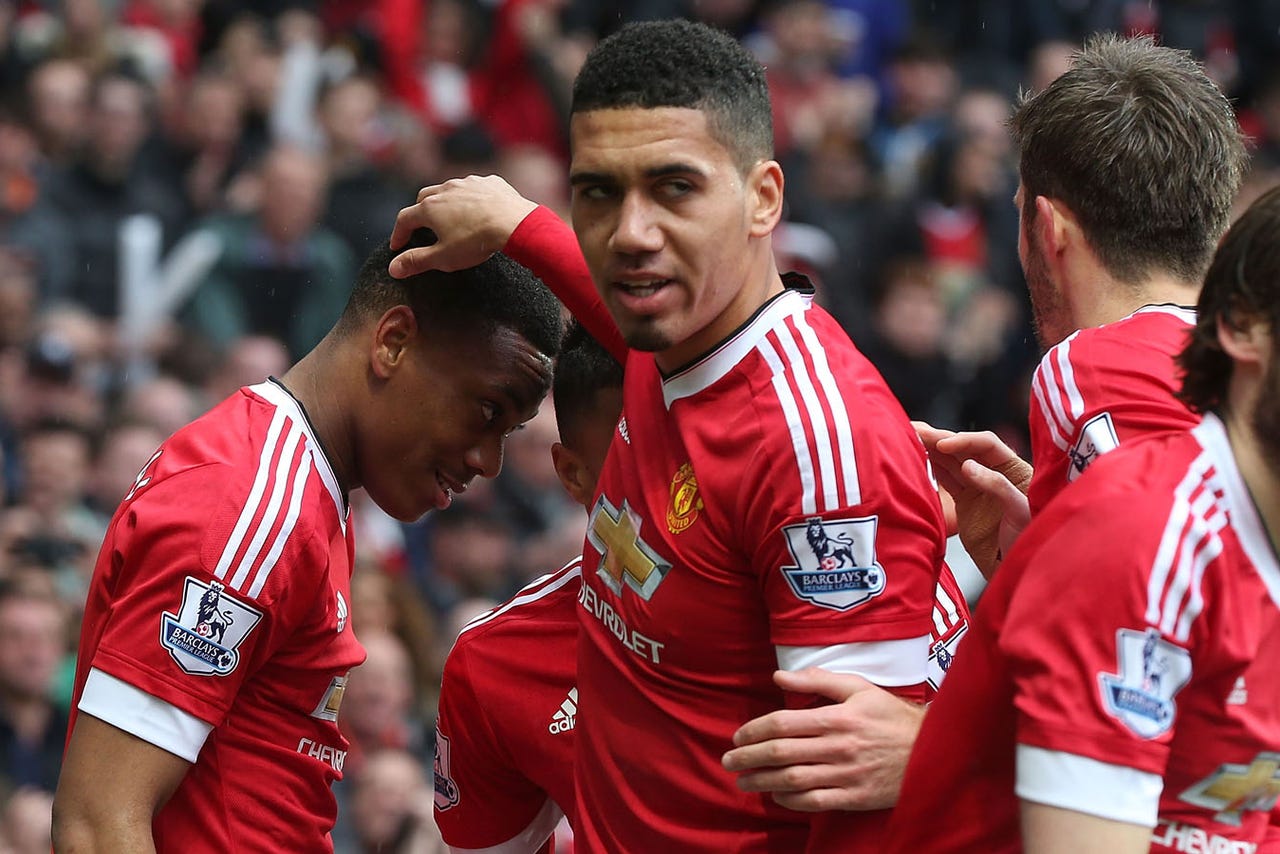 Manchester United are the richest club in England and it's not particularly close. They basically print money, thanks to a massive worldwide fan base. And yet that hasn't translated to on-field success in recent years. That's why they head into their final match of the season on Tuesday against Bournemouth in sixth place, needing to win by 19 goals* to jump into fourth for a Champions League place.

So basically, Man United aren't going to the Champions League. But that's only because they haven't exhausted all their options because there is one pretty obvious solution to their problem - bribery and match-fixing.

The Red Devils have all the money in the world and Bournemouth has, well, not that much money. The Cherries could certainly use another £50 million so if you're Man United, why not cut them a check to concede the 19 goals? Man United go to the Champions League and Bournemouth get richer. Everyone wins. 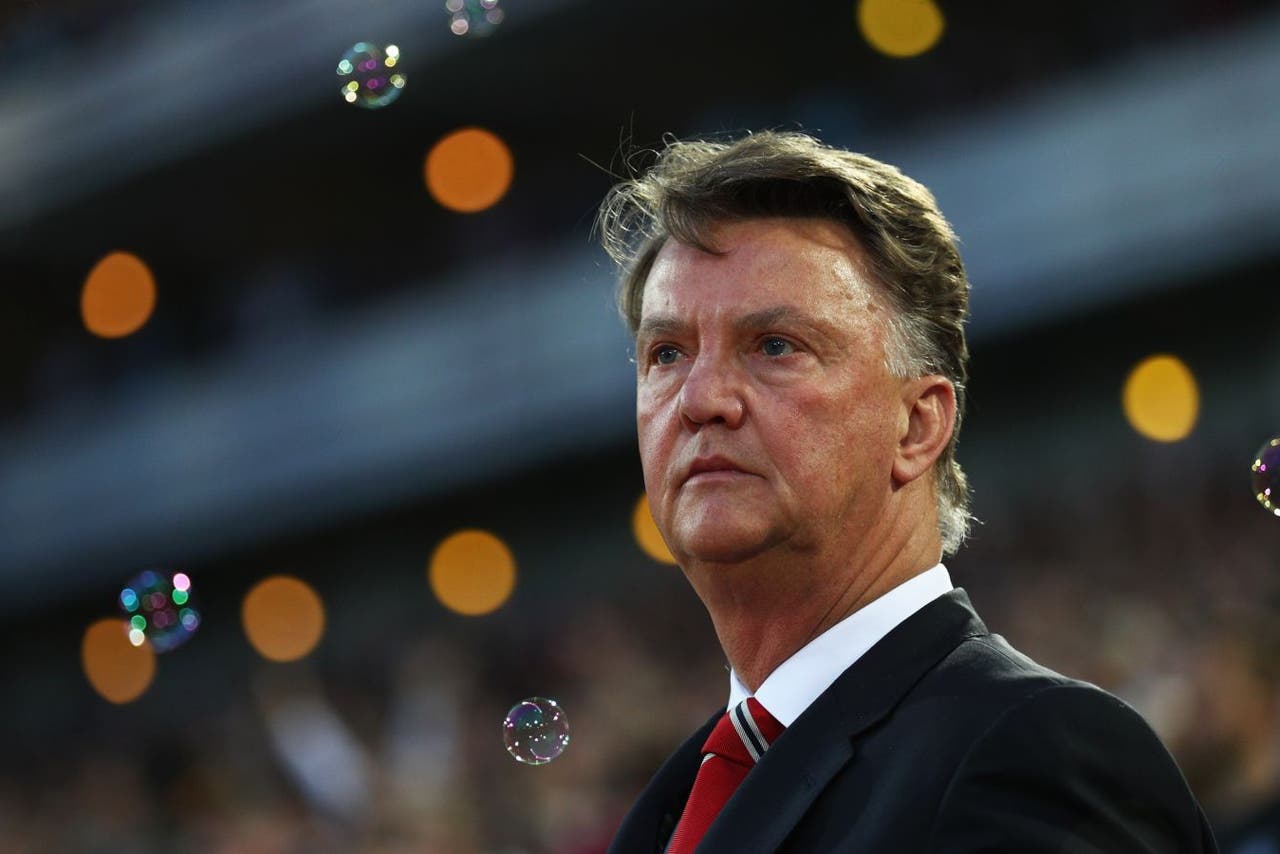 Is it the most ethical way forward? Not really. And sure, it would land some people in prison, but what's the point of having a lot of money if you're not going to spend it? The best reason to be rich is to buy the things you want. Manchester United want to be in the Champions League, so buy a Champions League place ... from Bournemouth ... in a bizarre but effective roundabout way.

If you can't get on board with Manchester United happiness, maybe you can support the Red Devils doing it because it would knock Manchester City out of the Champions League. Let their sadness sustain you.

The answer is match-fixing, people.

Wow, imagine having every advantage in the world and still being so bad that the answer is match-fixing. Good season, Red Devils.