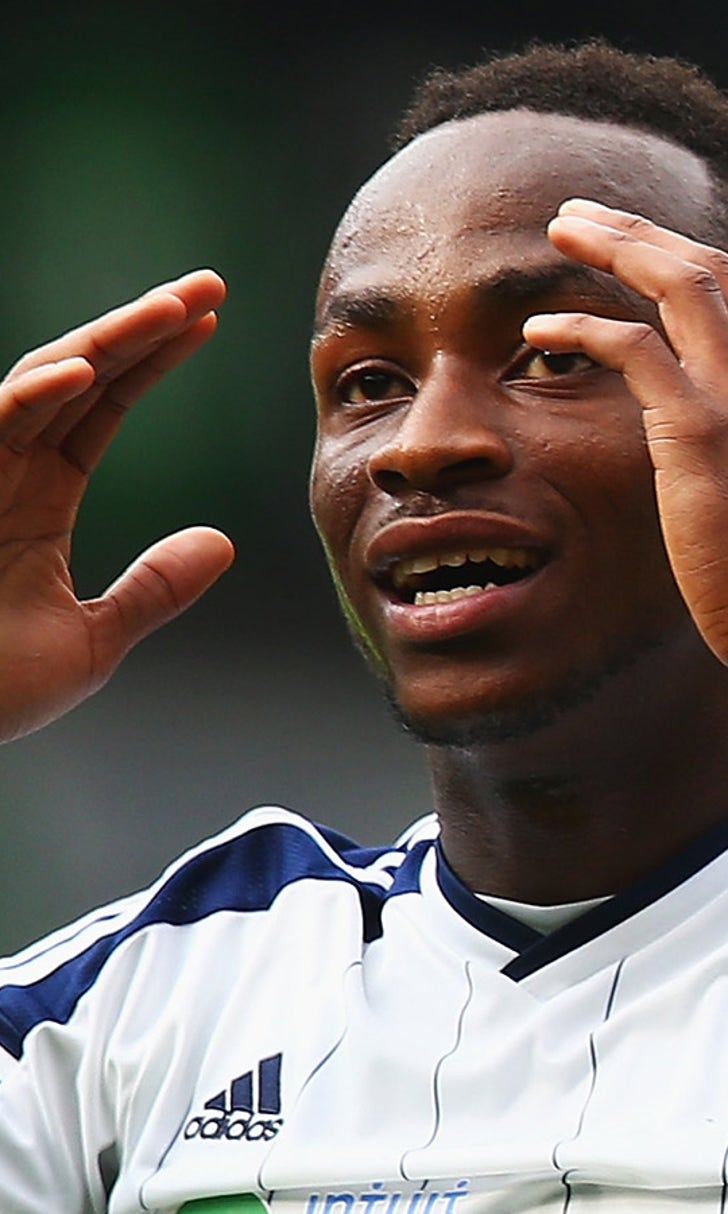 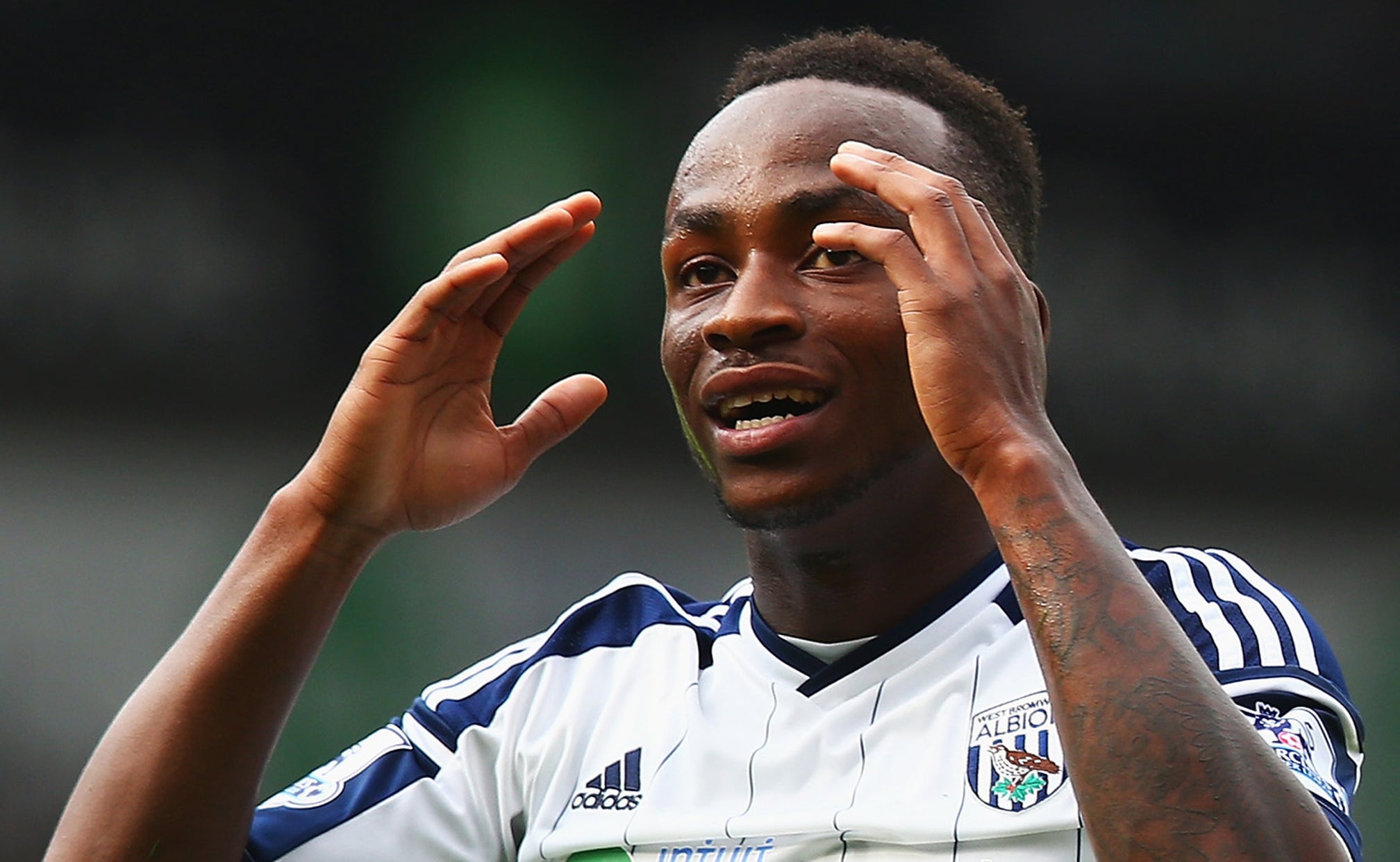 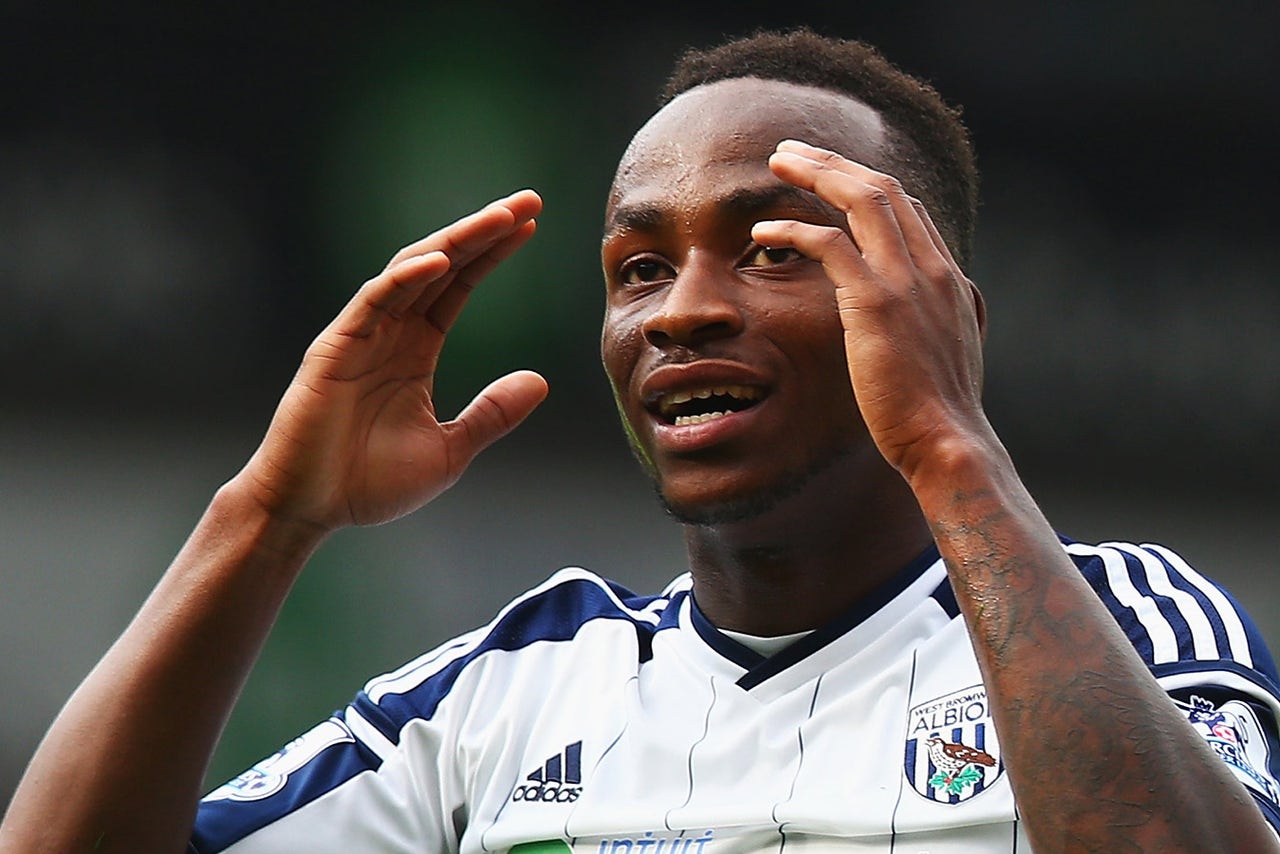 West Brom striker Saido Berahino is to be interviewed by police after being arrested on suspicion of driving under the influence.

The England U21 striker was stopped for travelling at "high speed" on the M6 motorway in the early hours of the morning.

And when officers spoke to Berahino, he was then arrested on suspicion of drink-driving.

The 21-year-old forward was interviewed and bailed and must go back to a police station to speak again with officers next month following his arrest near Lymm in Cheshire last month.

A spokeswoman for Cheshire Police said: "At around 03.39am on the morning of Wednesday 22nd October, a patrol stopped a car travelling at high speed southbound on the M6 near J20.

"A 21-year old man was arrested on suspicion of drink-driving, interviewed and was subsequently bailed and is due to appear at a Cheshire custody suite early in December."

Rising star Berahino escaped his war-torn African homeland of Burundi at the age of 10 to start a new life with his refugee mother in Birmingham and was called up to the England squad by Roy Hodgson earlier this month, but did not play in the Euro 2016 clash with Slovenia or the friendly against Scotland.