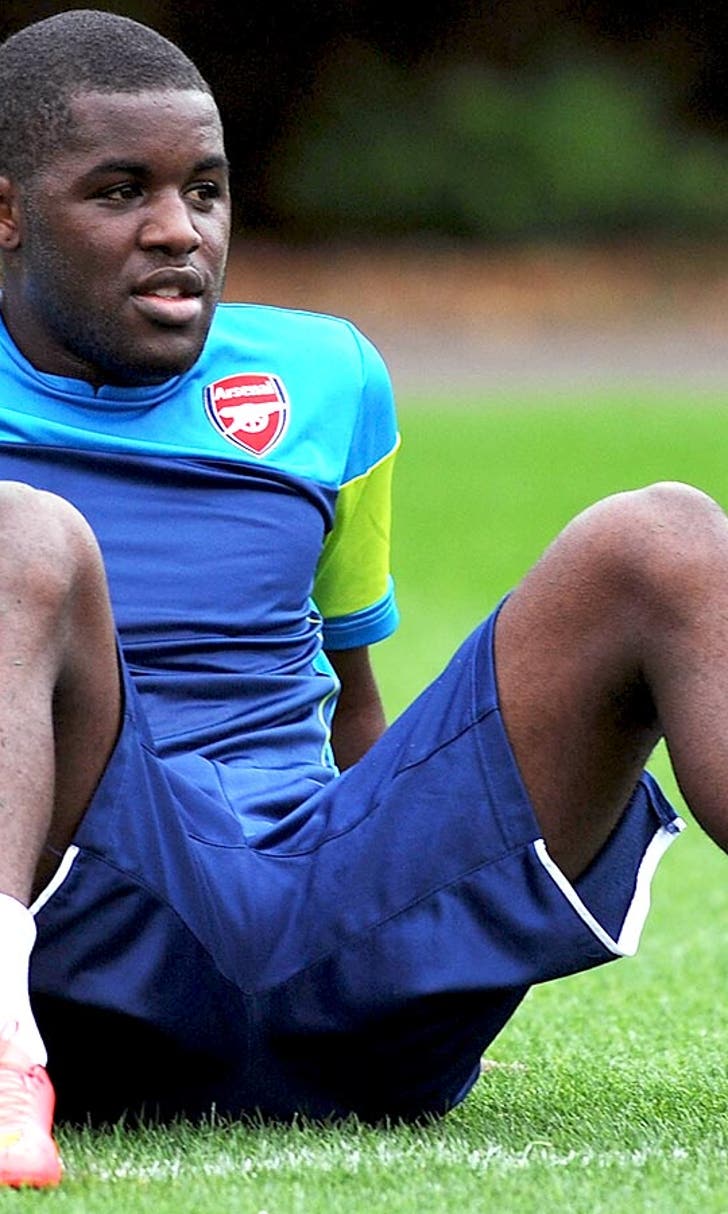 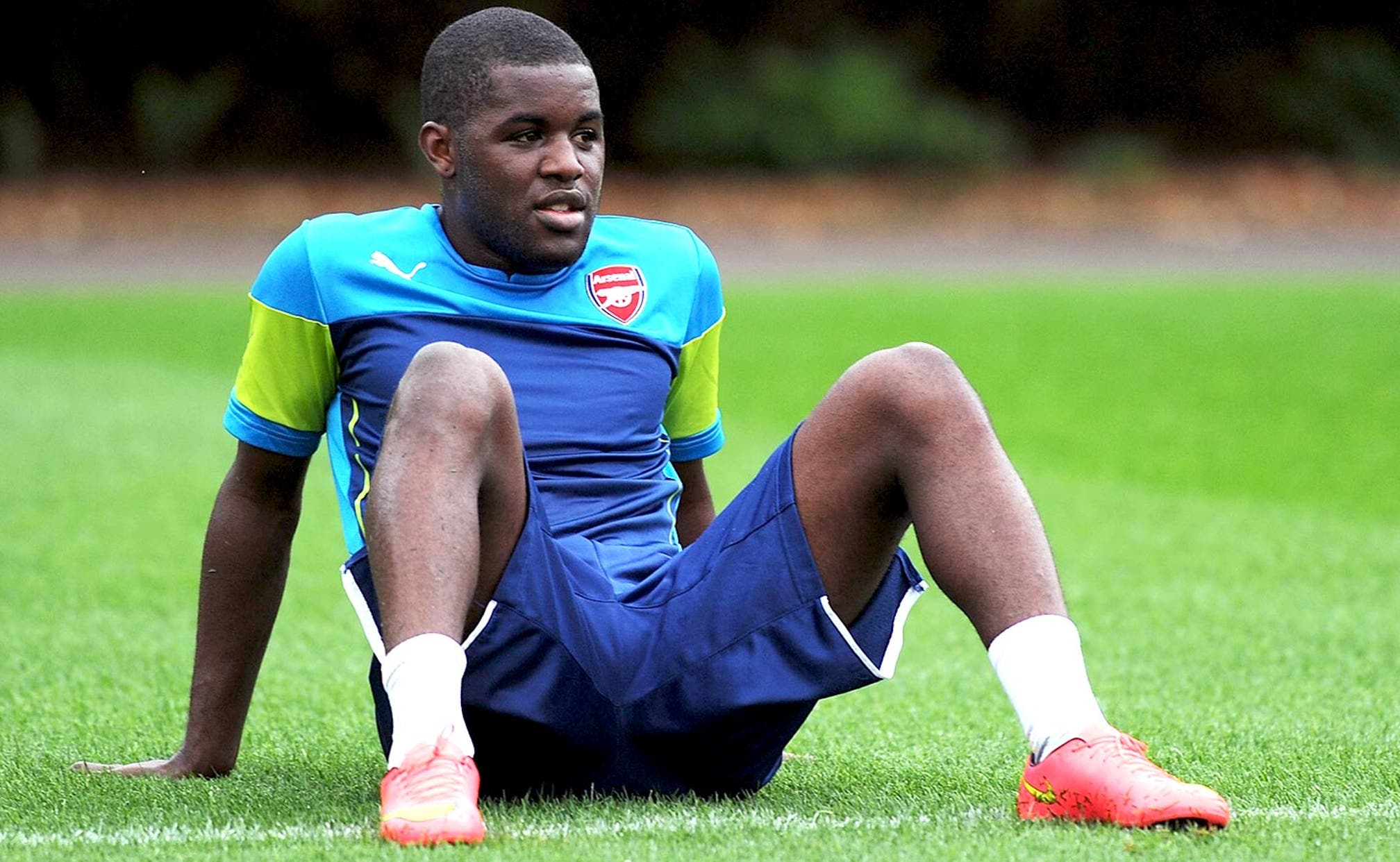 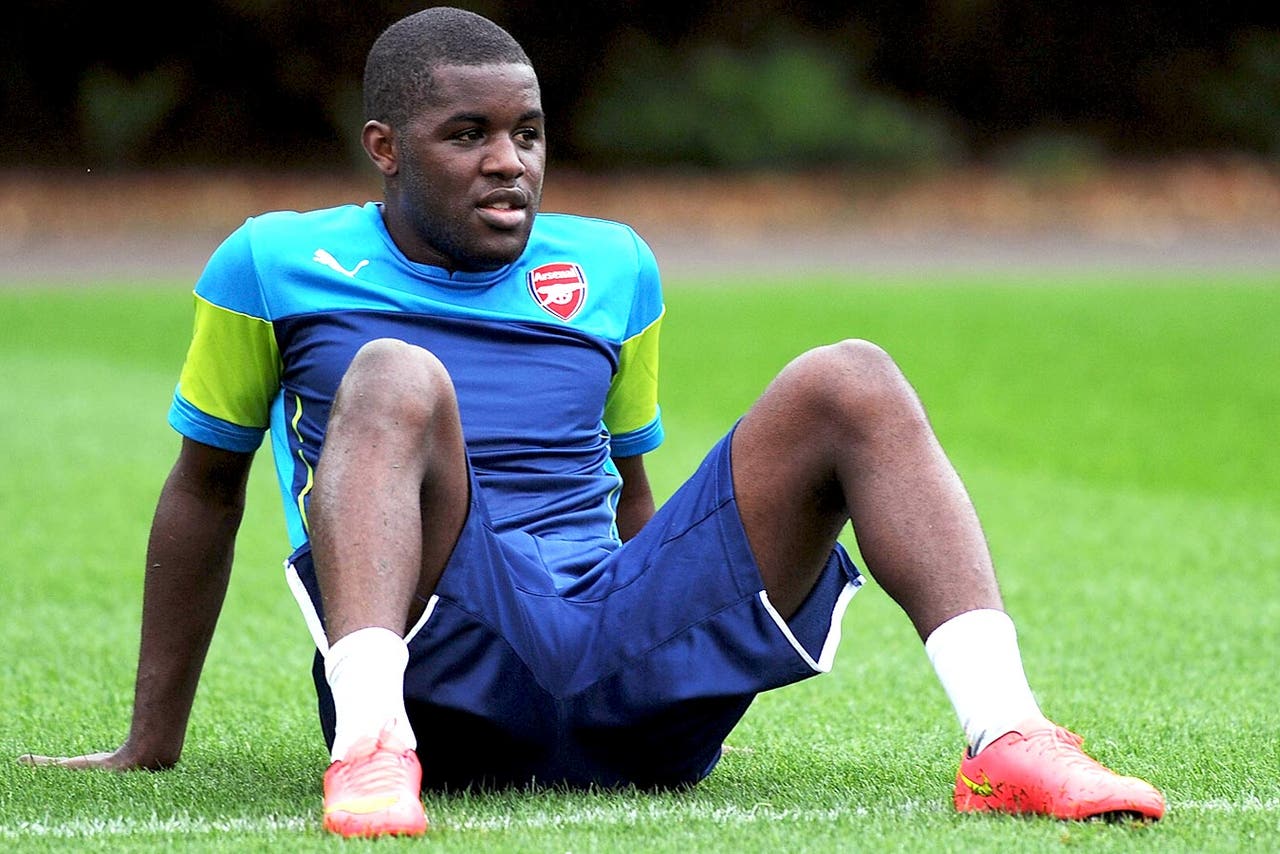 Arsene Wenger insists Joel Campbell will stay at Arsenal after resisting repeated attempts by other clubs to take him on loan.

Campbell was a star of Costa Rica's World Cup campaign but is only on the fringe of the Gunners' first team with just one substitute appearance so far this season.

With Oliver Giroud sidelined because of a broken tibia until January, Wenger has asked Alexis Sanchez to operate as the lone striker with the inexperienced Yaya Sanogo also filling in.

Campbell is an option as well and having spent all three years of his Arsenal career on loan at Lorient, Real Betis and Olympiacos, Wenger views the 22-year-old as part of his plans.

"We've had lots of enquiries and turned them down. There have been plenty of clubs interested, but I don't know how many," Gunners boss Wenger said.

"Once I say to my assistant he won't go out on loan, even if people ask about him, my assistant doesn't even tell me. When I say no it's no.

"He's definitely a target and a player who is wanted by many clubs."