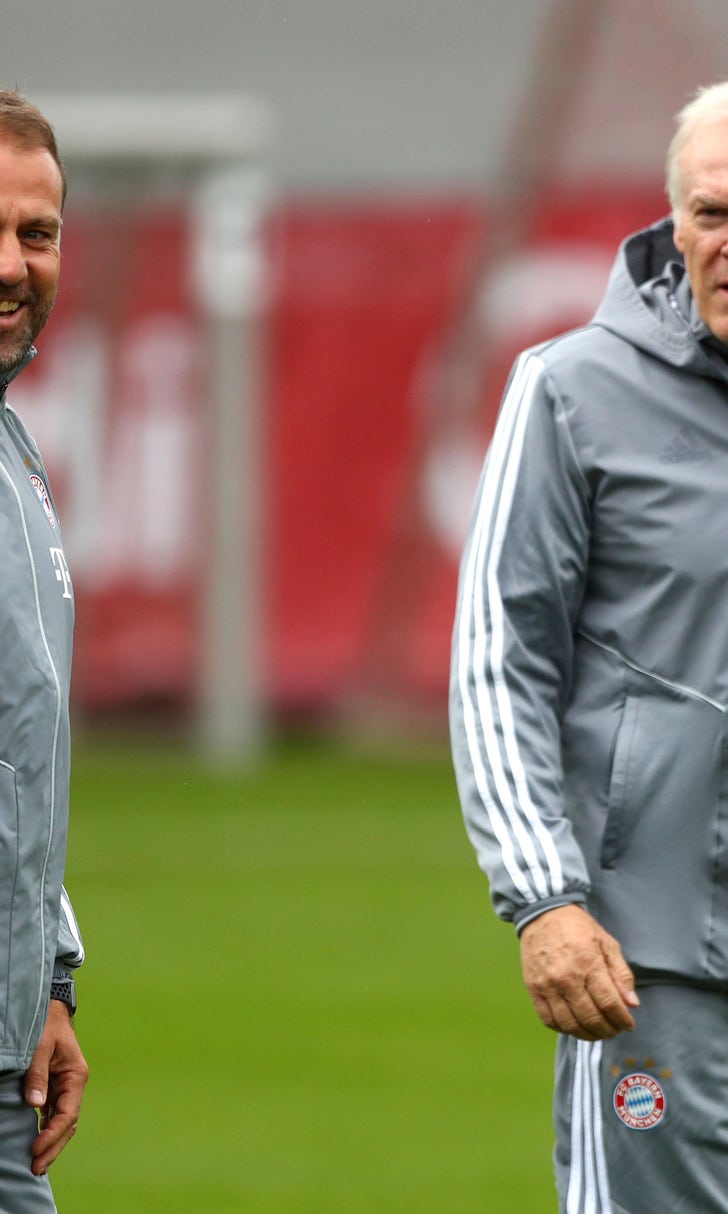 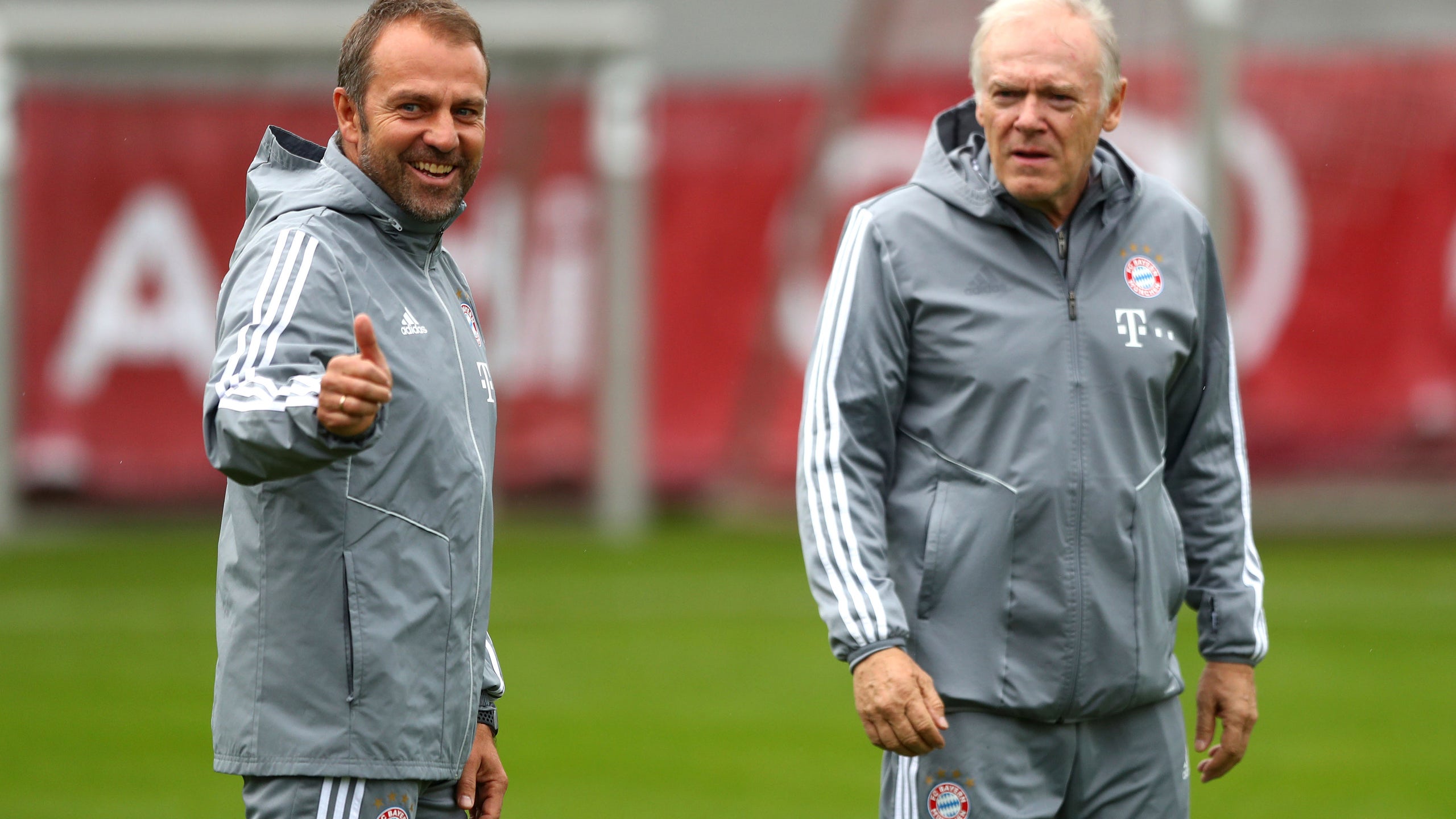 BERLIN (AP) — Who will coach Bayern Munich dominates the hype leading to its clash with Borussia Dortmund.

Bayern fired coach Niko Kovac on Sunday, a day after the side's heaviest Bundesliga defeat in more than 10 years, and former Arsenal coach Arsène Wenger has emerged as the front-runner to replace him.

"I never refuse to talk to Bayern. I almost went to Bayern a long time ago. At the moment, that's all I can say," Wenger told Bein Sports.

Wenger said he had not yet talked to the club, but he acknowledged there was interest.

"I have not decided yet if I will go back on the pitch. I'm quite happy at what I do (but) I miss the pitch as well," Wenger said. "It's a difficult decision for me at the moment, and I will make that decision in the coming days or the coming week."

Hansi Flick, Germany coach Joachim Löw's assistant, has the reins at Bayern. He helped the team book a place in the Champions League knockout stages with an unspectacular 2-0 win over Olympiakos on Wednesday, and will remain in charge for Dortmund's visit on Saturday.

Bayern sporting director Hasan Salihamidzic has declined to confirm contact with Wenger, and said he would not confirm dealing with other candidates.

"I can confirm that I will stay at Ajax this season. I feel a connection with the players and many people in the club," ten Hag said.

Salihamidzic said Bayern would take its time on making a decision.

Whoever the club appoints will have to pick up a team clearly not playing to the strength of its individual qualities. Bayern's 5-1 defeat at Eintracht Frankfurt last Saturday was preceded by lackluster performances against second-division Bochum in the German Cup, promoted Union Berlin in the league, and in the first game against Olympiakos in the Champions League.

Bayern has already conceded more goals in the Bundesliga than Union. It's the side's worst defensive record since 2008 when Jürgen Klinsmann was coach.

"It's not a huge surprise what happened," Bayern captain Manuel Neuer said of the defeat in Frankfurt.

Bayern will be without the suspended Jérôme Boateng for Dortmund's visit, while fellow defenders Niklas Süle and Lucas Hernández are out with injuries.

Dortmund arrives for Saturday's "klassiker" full of confidence after coming from two goals down to beat Inter Milan 3-2 in the Champions League on Tuesday. It was the side's third consecutive win.

But Dortmund, which is sweating on the fitness of forwards Jadon Sancho and Marco Reus, has lost its last five games in Munich, the last four by a heavy margin.