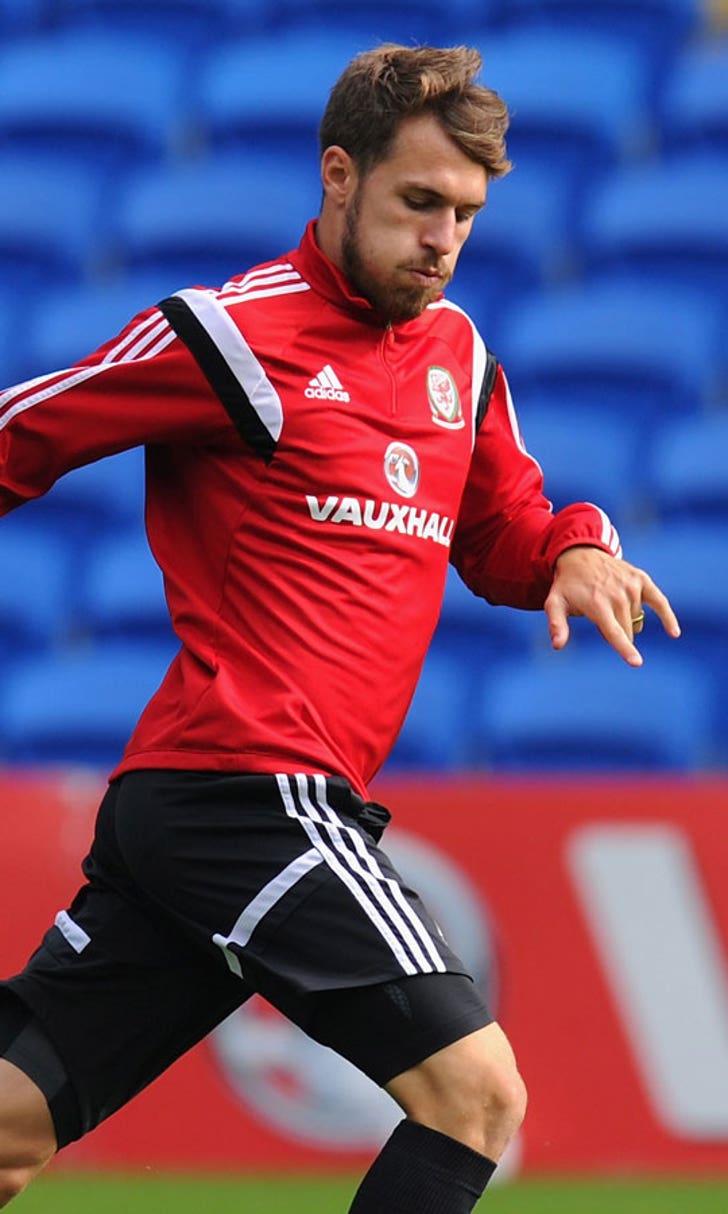 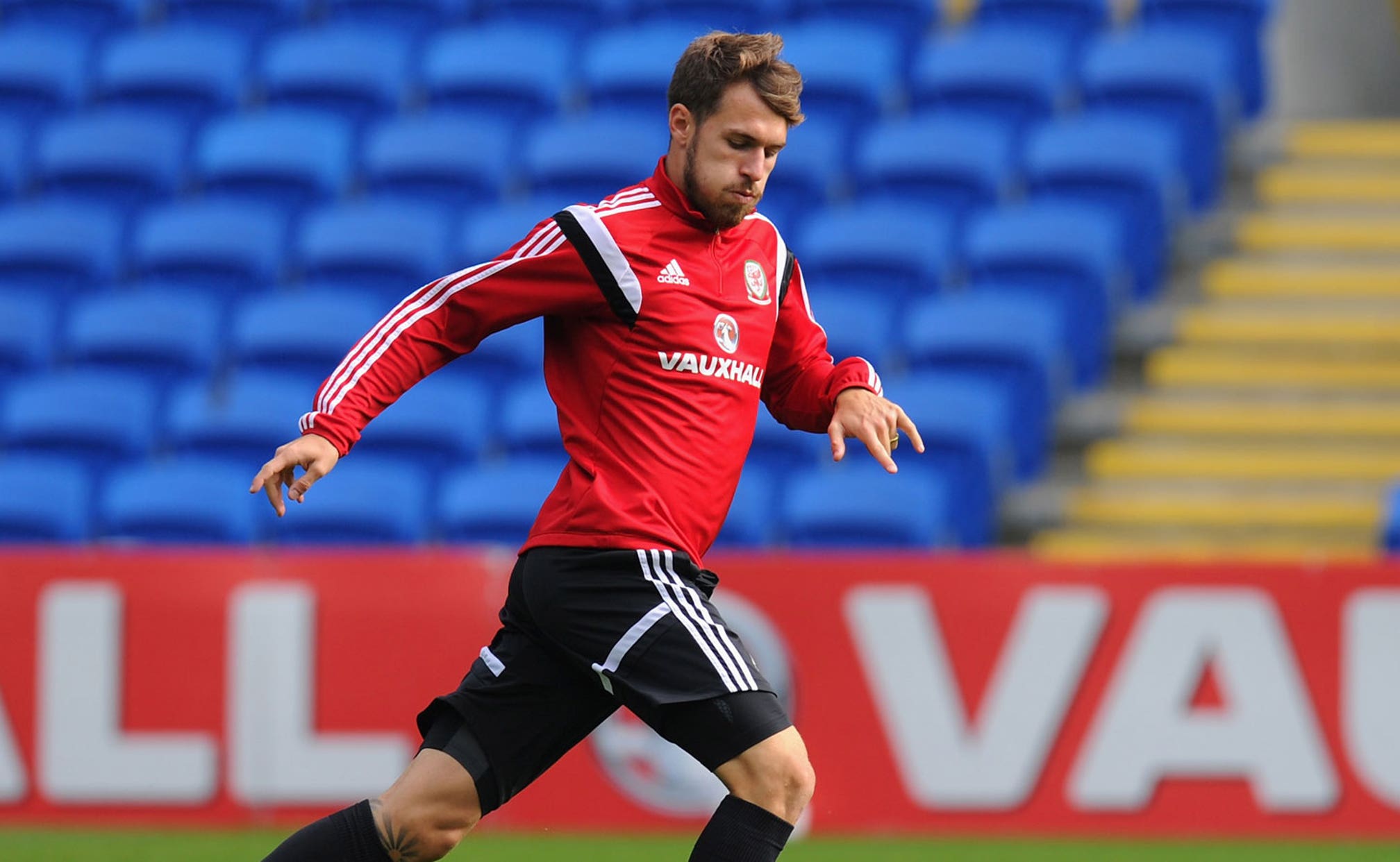 Wenger says Ramsey could feature against Man City despite injury 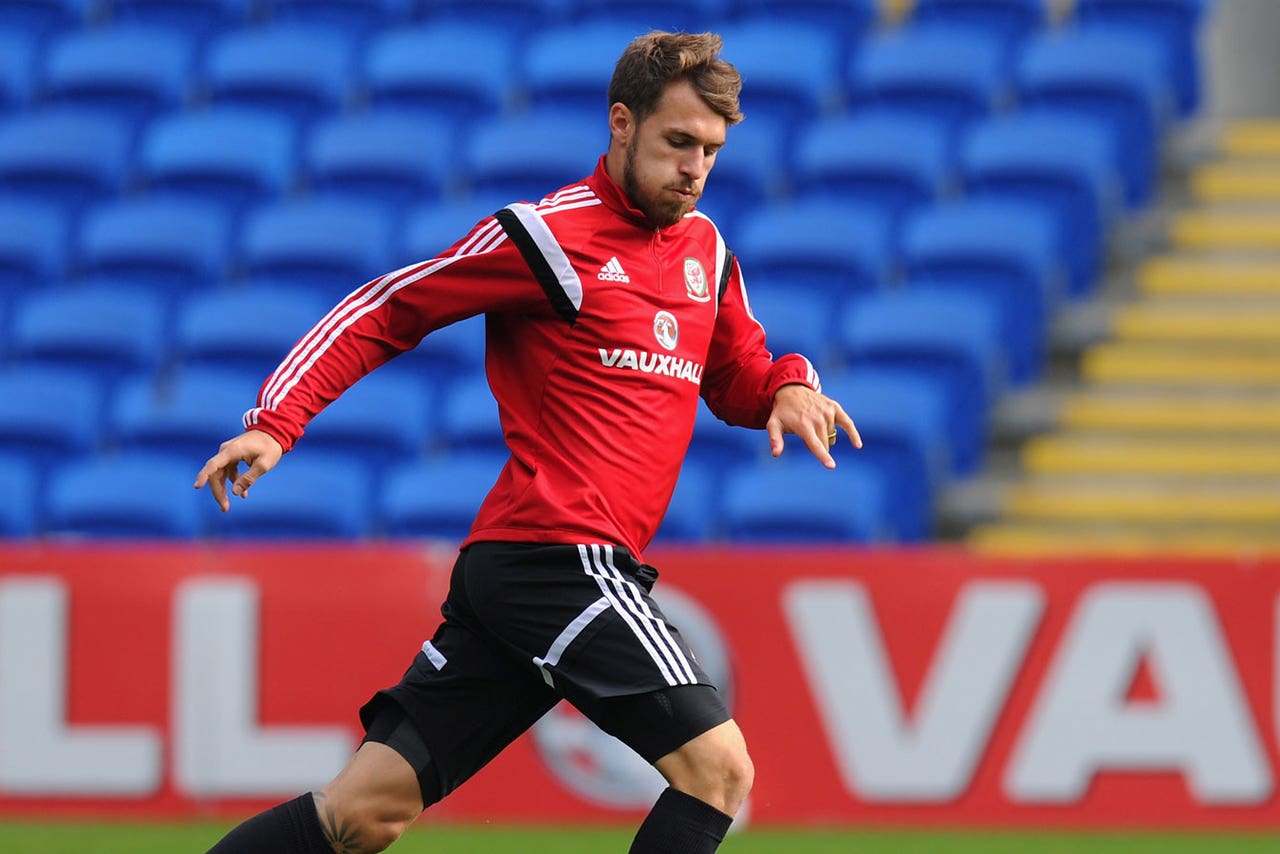 Arsene Wenger says Arsenal midfielder Aaron Ramsey could be fit to face Manchester City on Saturday despite injuring himself playing for Wales.

Ramsey turned his ankle in the closing stages of his country's 2-1 European qualifier victory on the artificial pitch in Andorra on Tuesday.

It was feared he may miss the crucial game with the Premier League champions but the problem does not appear as serious as first thought, although Wenger is waiting on further news of the injury from his medical staff before making a final assessment of his availability.

"The first news is not bad and he will be assessed today. He has a little chance to be available for Saturday," said Wenger.

"He has an ankle sprain, but a minor one and we will know more today."

Ramsey has been a key performer for Wenger's side this season, scoring three goals in six appearances for Arsenal.

That included the second goal in their 3-0 win over City in the Community Shield and he is desperate to face them again at the weekend.

"I could feel it, but hopefully it will be nothing and I'll be available for Saturday," Ramsey said of the injury.

"Manchester City at home, those are the games you want to play in so hopefully it won't be a problem."

Meanwhile, Germany international Mesut Ozil missed the 2-1 victory over Scotland with an ankle problem but he too could be available to face Manuel Pellegrini's side at The Emirates this weekend.

Wenger was also able to post positive updates on Mikel Arteta and Kieran Gibbs as well as Theo Walcott, who has been sidelined since injuring his knee against north London rivals Tottenham in the third round of last season's FA Cup.

"As for the rest of the injured players, Arteta and Kieron Gibbs are back in the squad in normal training," added Wenger.

"Ozil had a knock and didn't play for Germany due to a sprained ankle but he will be available as well.

"Theo Walcott is two or three weeks away from joining full training."