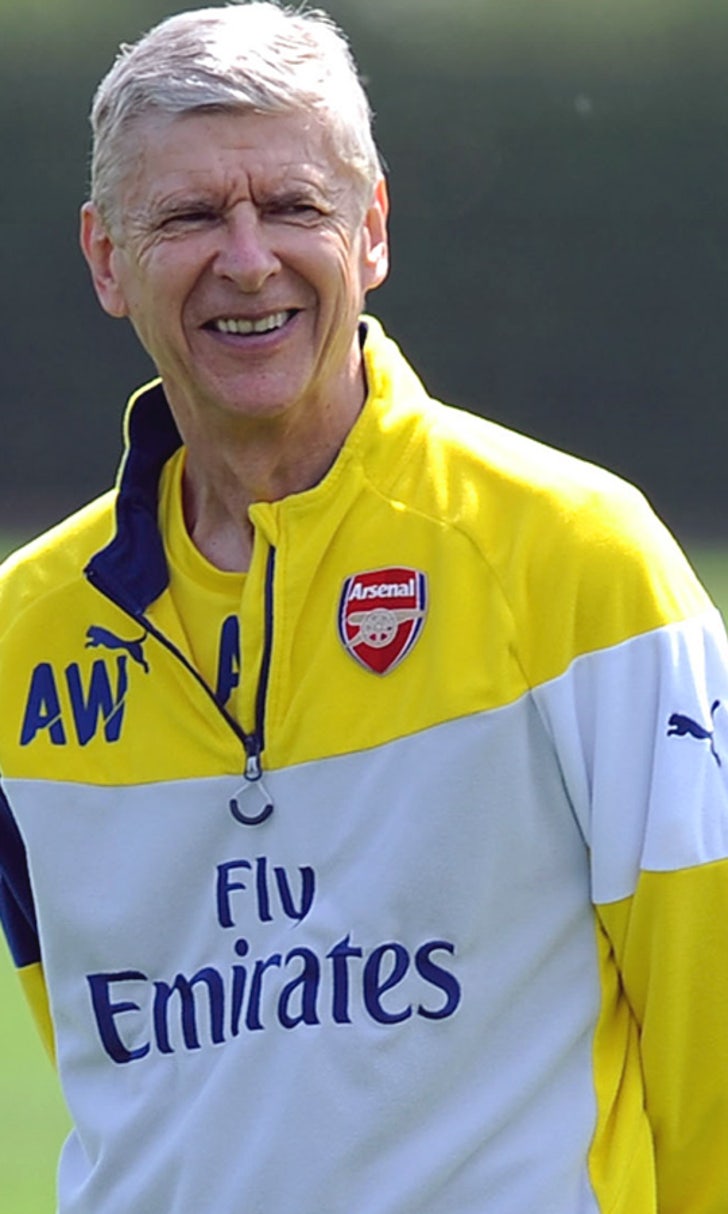 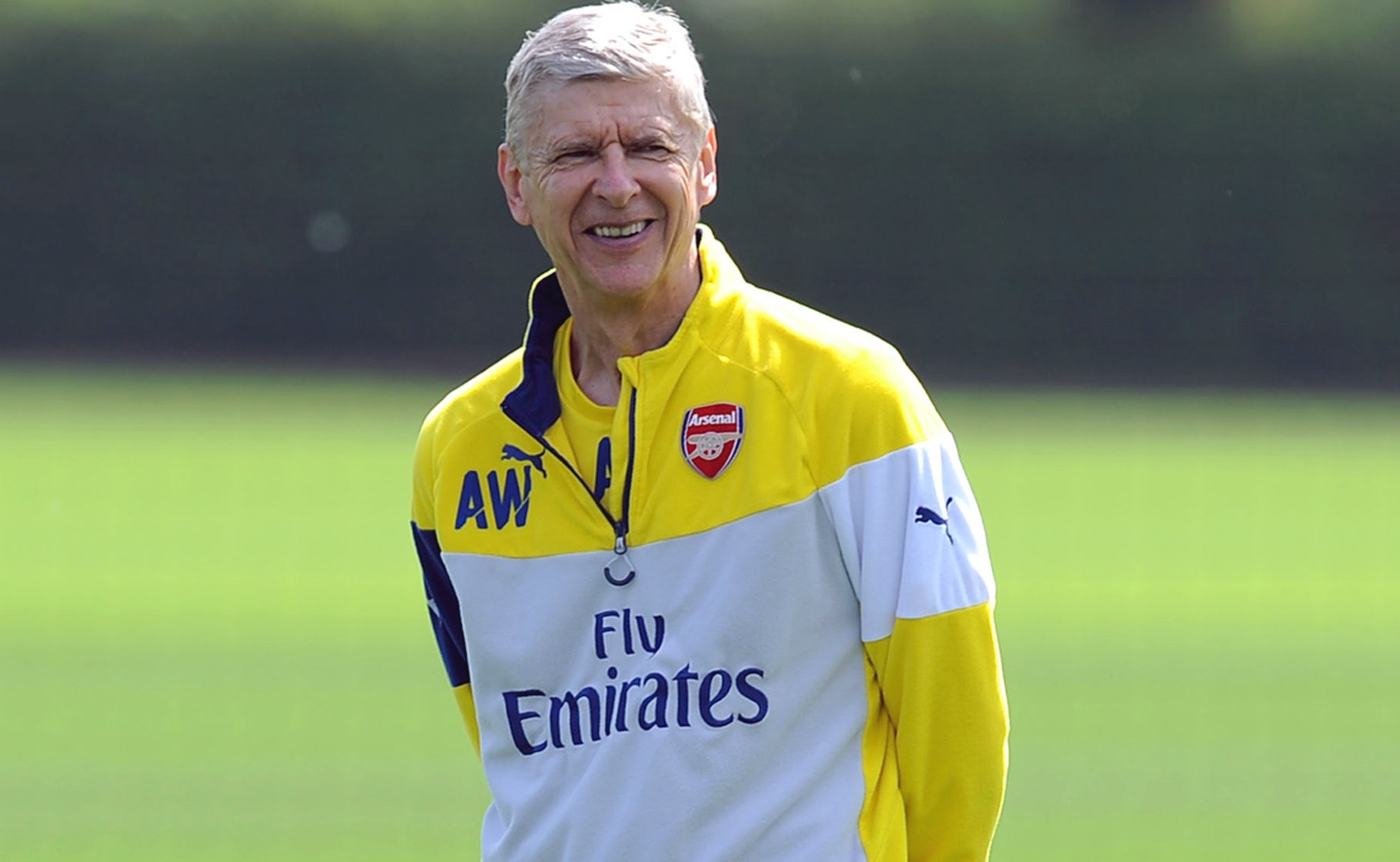 Wenger happy with defense and says Arsenal can win title 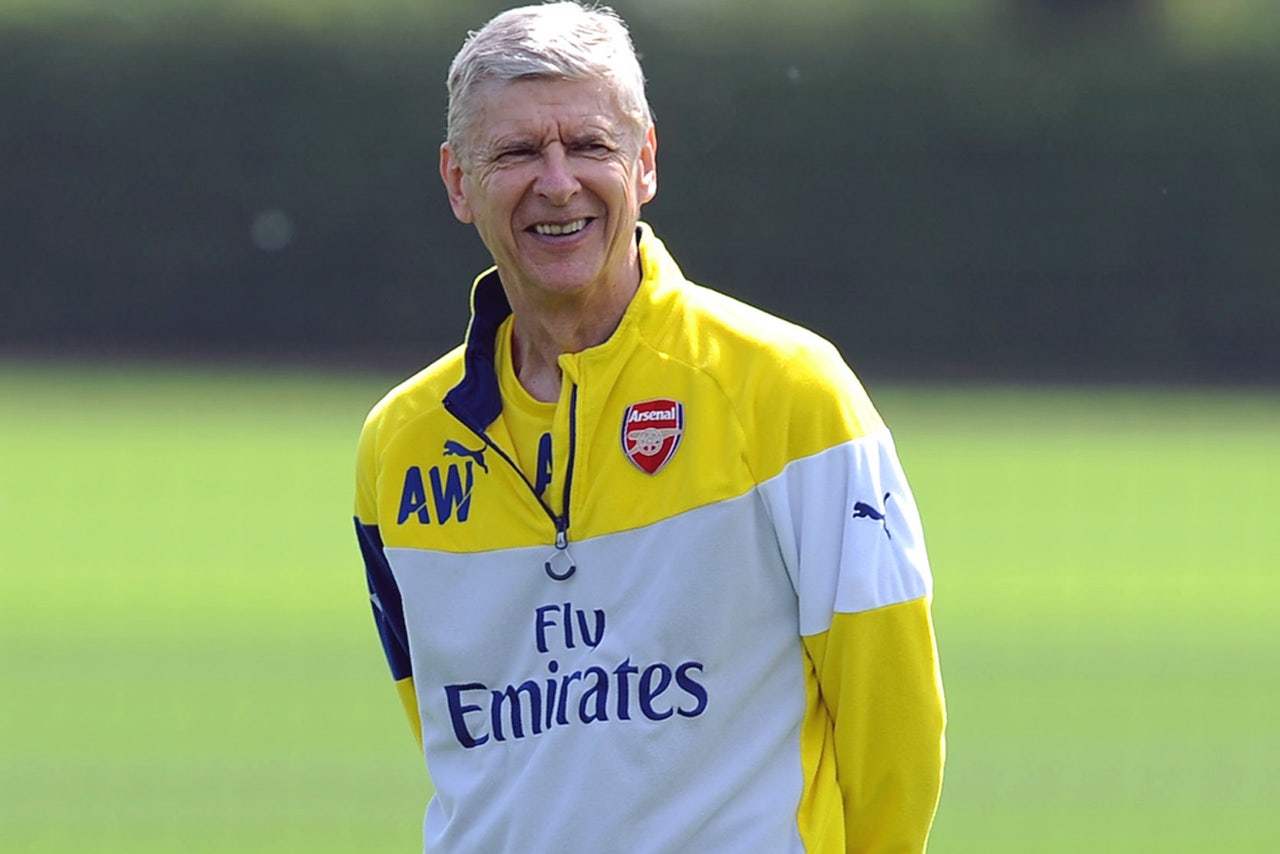 Arsenal manager Arsene Wenger insists he now has the defensive platform to go on and win a Premier League title.

The Frenchman has Laurent Koscielny, Per Mertesacker, Calum Chambers and Gabriel as central defensive options and says he is not in the market for another defender.

"And Gabriel will be a great central defender, believe me."

Arsenal have won nine of their games in an unbeaten 10-match run ahead of Monday Night Football's clash with Swansea at the Emirates.

The exception was a goalless draw with champions Chelsea in the Gunners' last home fixture and Wenger will be targeting another three points against the Swans in an effort to cement an automatic Champions League spot.

"It is how well you play, the kind of game you play. For example, you don't question Barcelona about the way they play football.

"But if they start to lose games you will question 'Are they not too naive?'. But when they win you don't question it of course.

"You cannot play 38 games in the same convincing style. You need to have a balance in your team so that if you are not at a level of fluency you can still win the game.

"Then most of the time it is the individual talent of the players.

"You have to accept that at some level - unfortunately - the game becomes an individual sport."