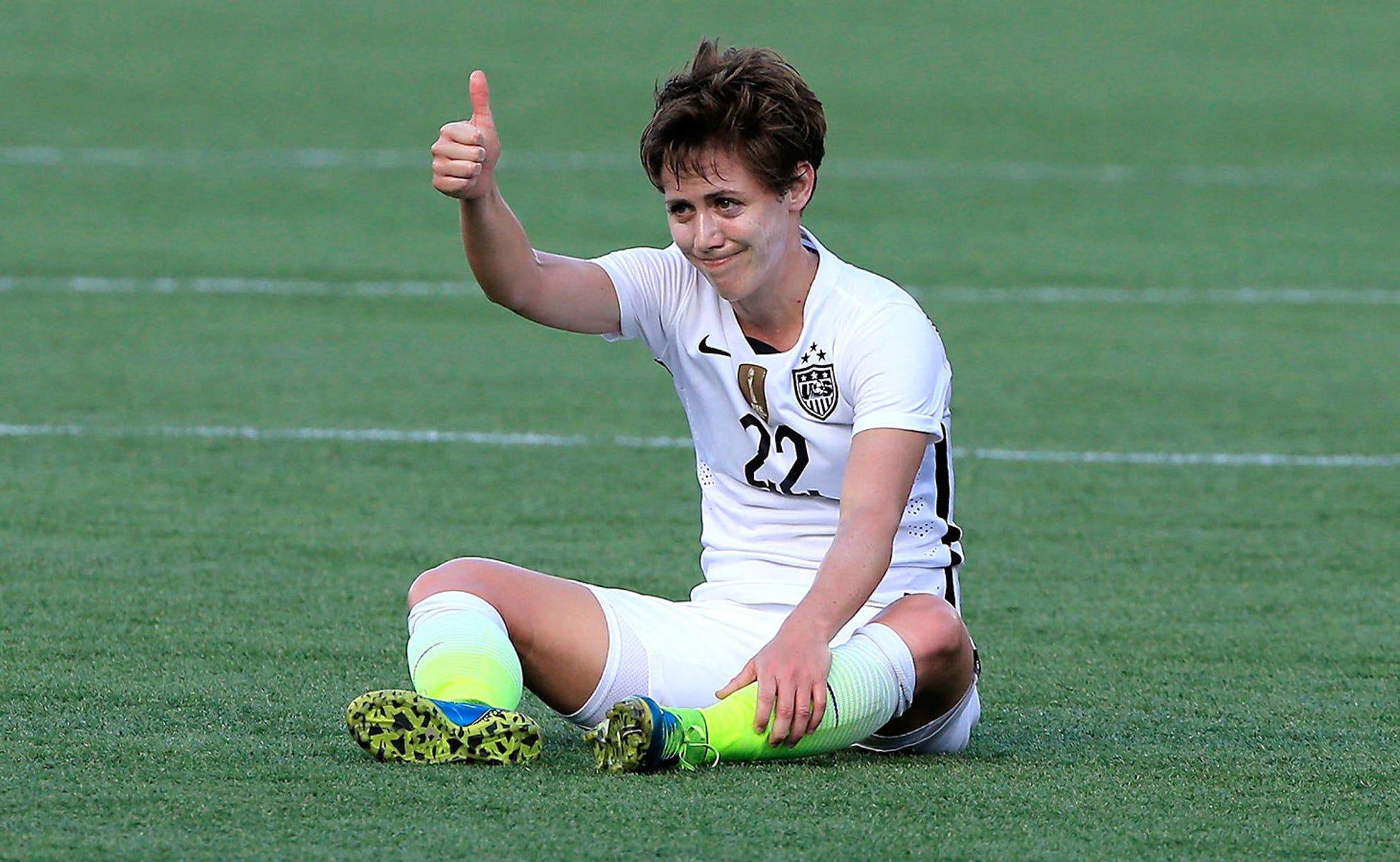 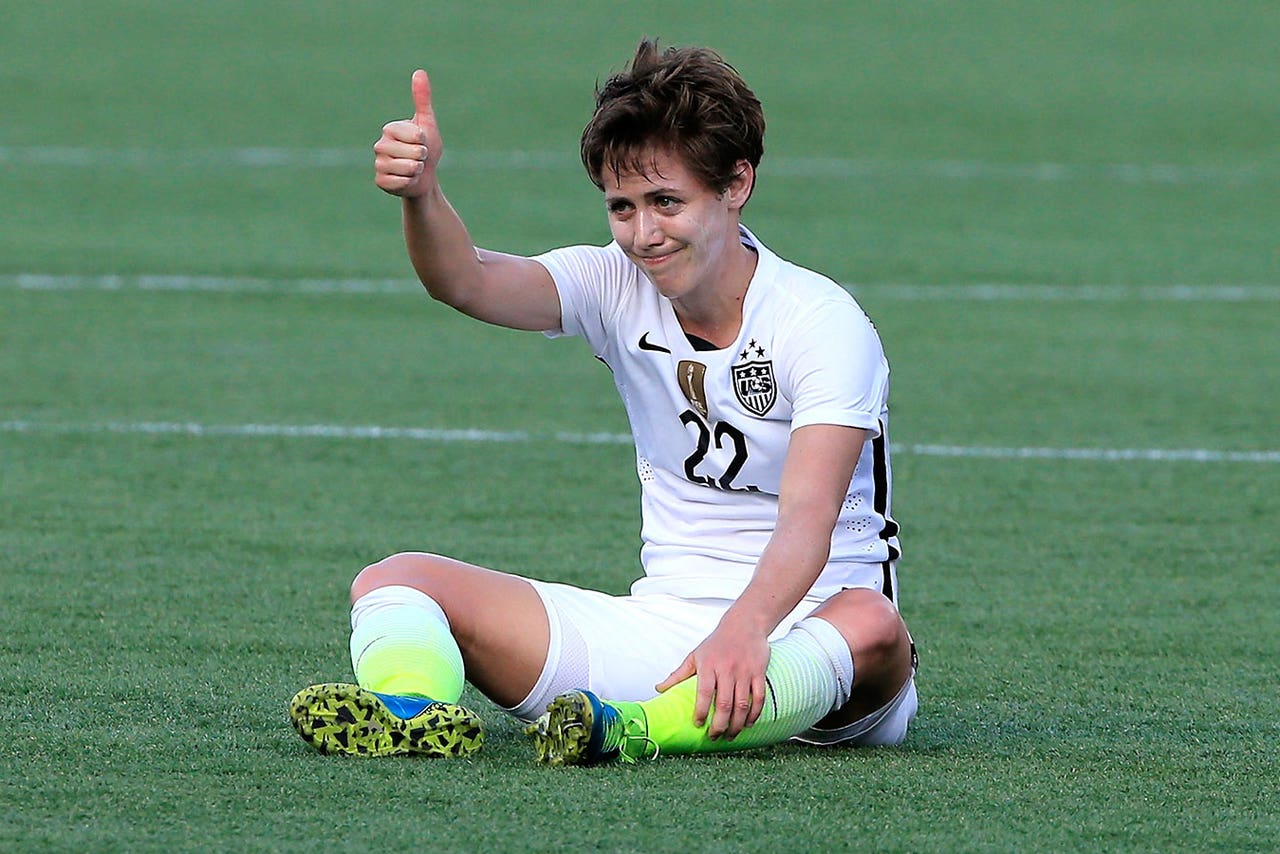 It's pretty common knowledge that United States Women's national team defender Meghan Klingenberg is a bit of a character.

This is just one more example.

Klingenberg received an award in her hometown of Pittsburgh, PA and since she was busy securing the USWNT's spot at the Rio Olympics, she taped an acceptance speech video.

Or, should we say, tried to tape an acceptance speech video.

Thanks to U.S. Soccer we now have 'Klingenbloopers' and we want more.