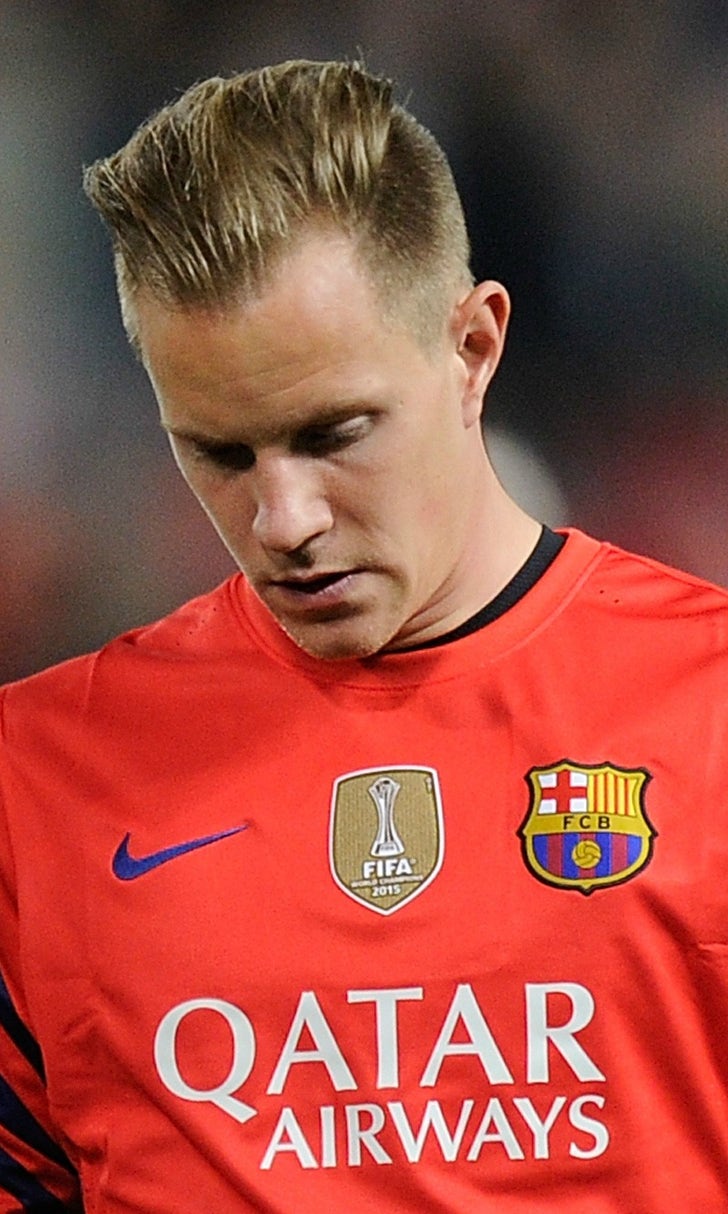 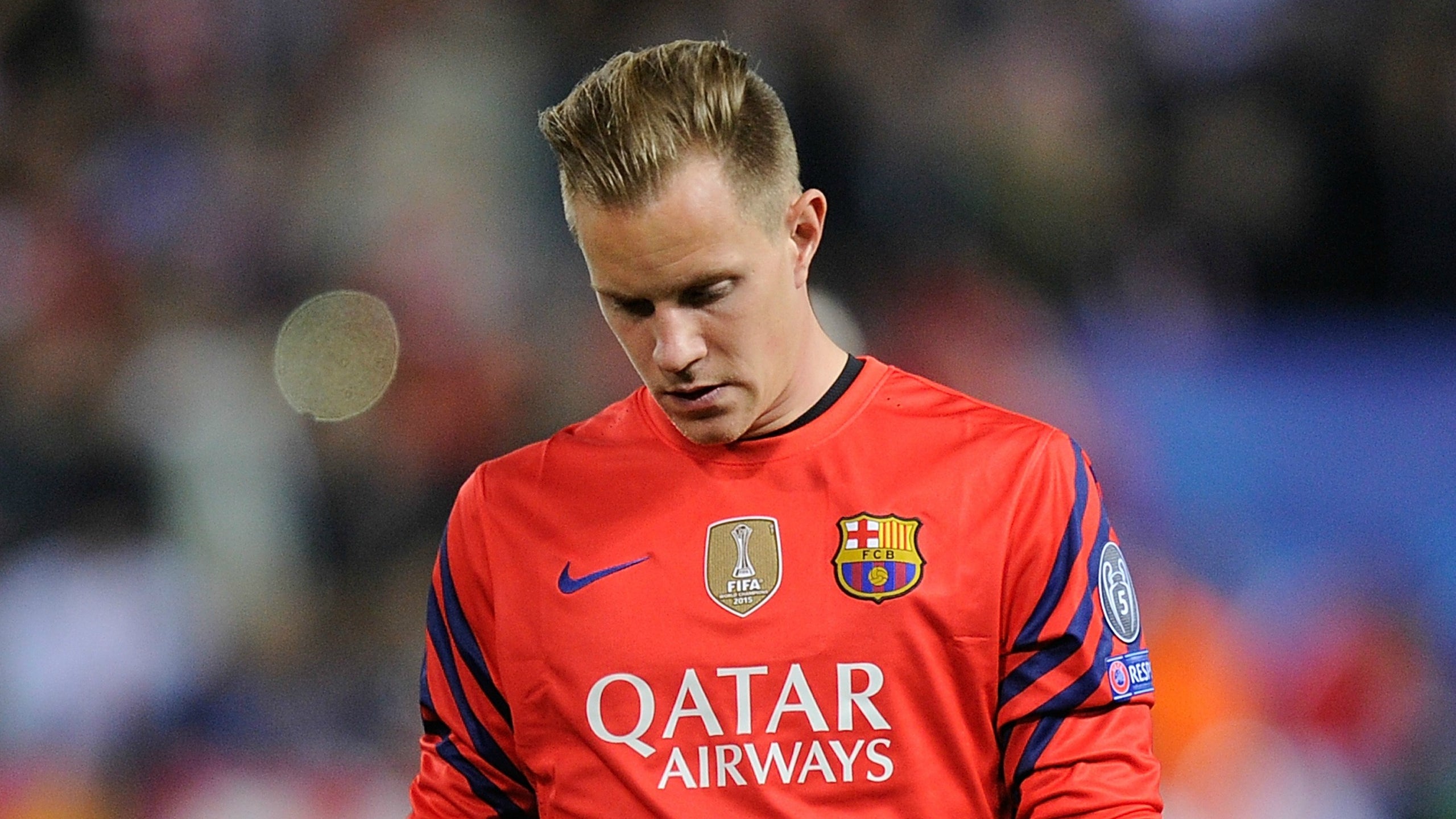 Watch Barcelona concede a hilarious goal in their loss to Celta 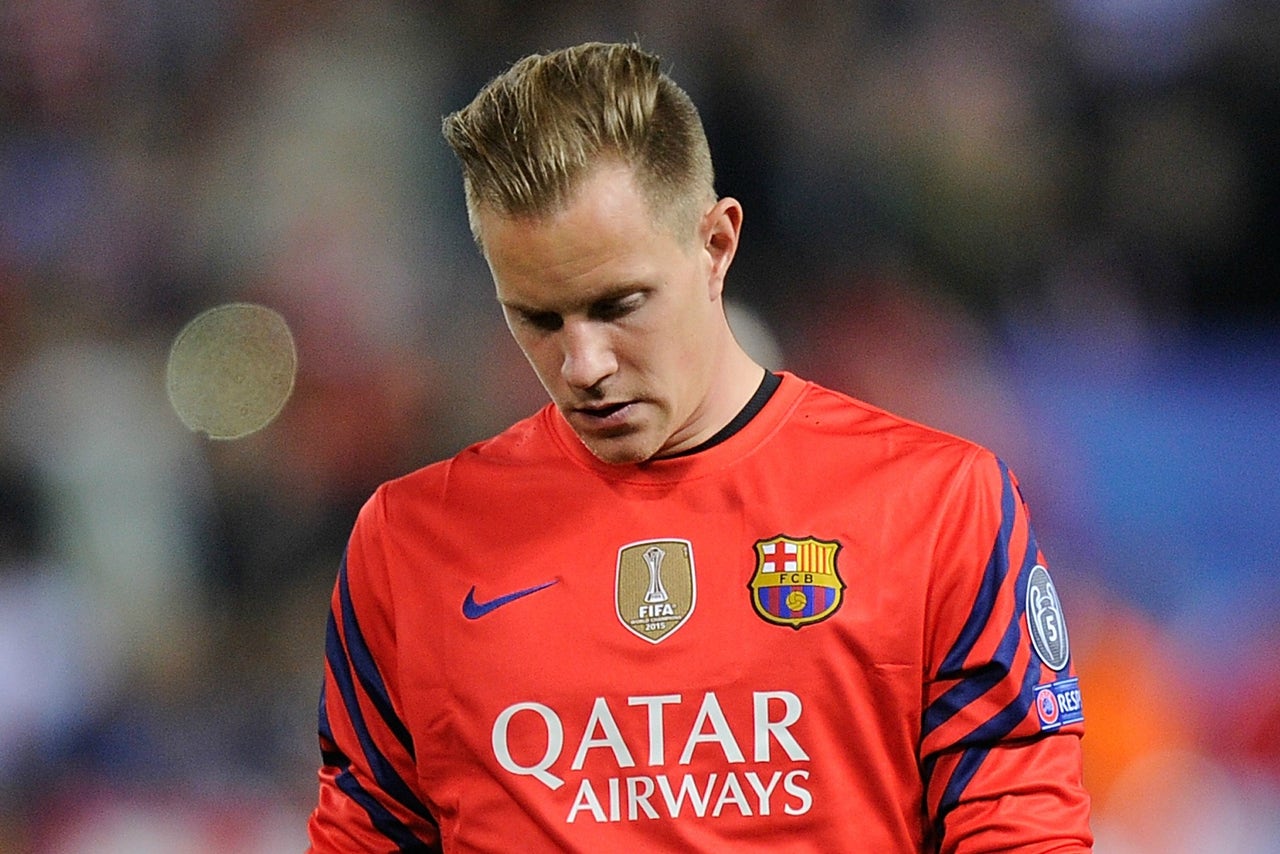 Barcelona lost to Celta today, and to be honest, the whole match was basically just a comedic series of errors from the Blaugrana. They went down 3-0 only to come back 3-2 and give their supporters hope they'd pull off a miracle comeback. Then this happened:

Join me in laughing wildly at Marc-Andre Ter Stegen.

This is EXACTLY what happens when goalkeepers believe in themselves too much. We've seen it happen time and time again when Manuel Neuer, Claudio Bravo and some of their lesser acolytes try to get cute, and here goes Ter Stegen with the delightful dink right onto Pablo Hernandez's dome piece.

Fantastic. And the best part (or, the worst part, depending on where your feelings on Barcelona lie) about the whole situation? The match ended 4-3. So yep, that Ter Stegen gaffe cost Barcelona AT LEAST a point. From the neutral point of view, this is absolutely hilarious. I think it's safe to say Barça supporters won't feel quite so jocular about the whole situation though...