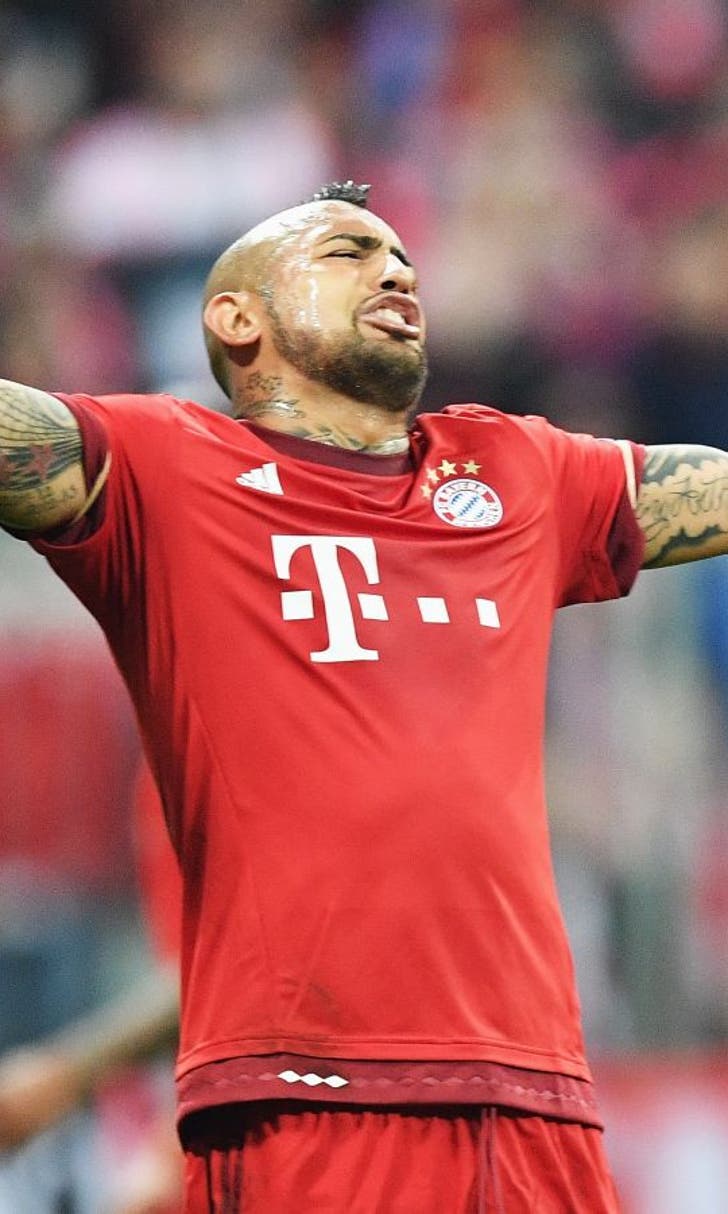 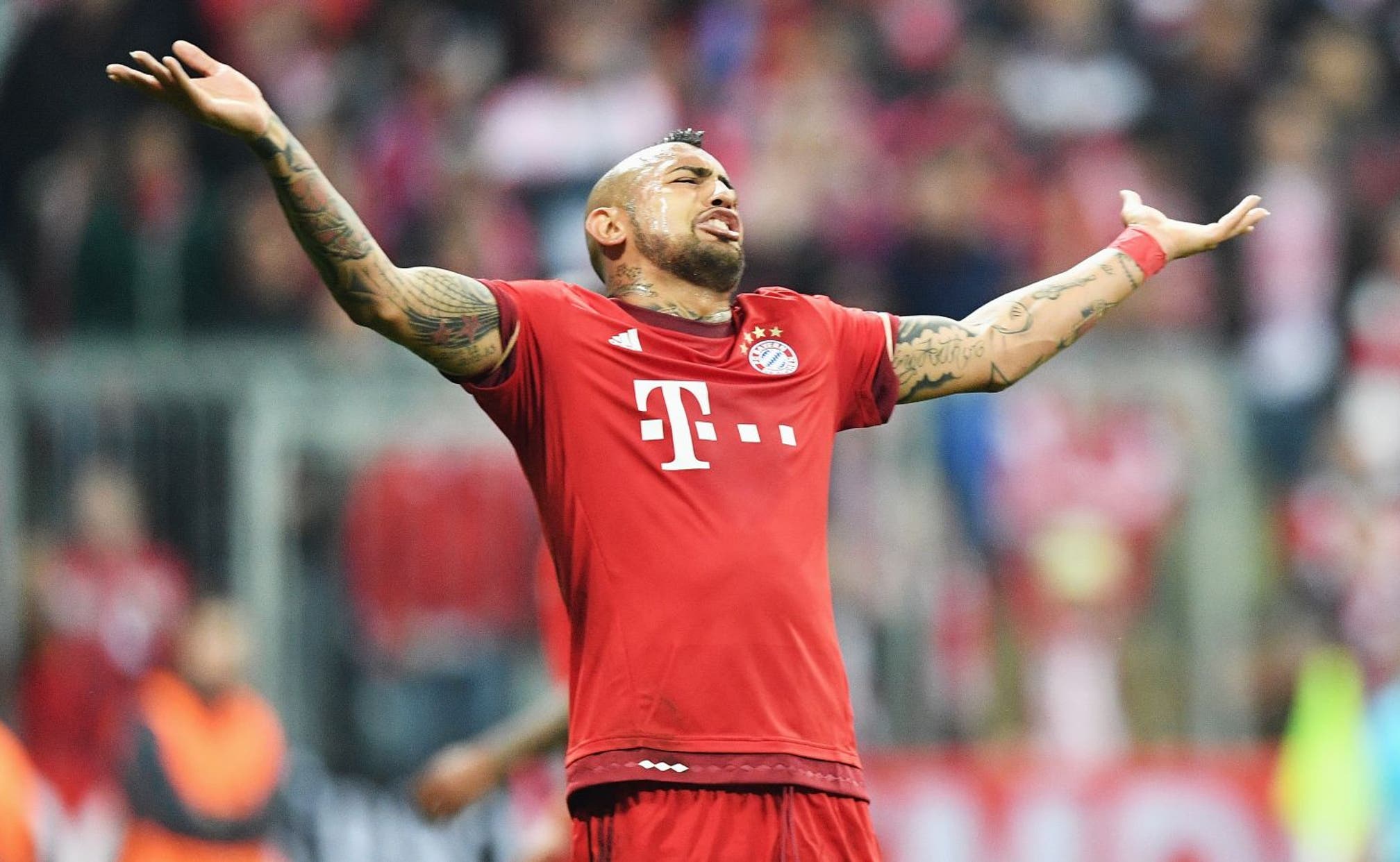 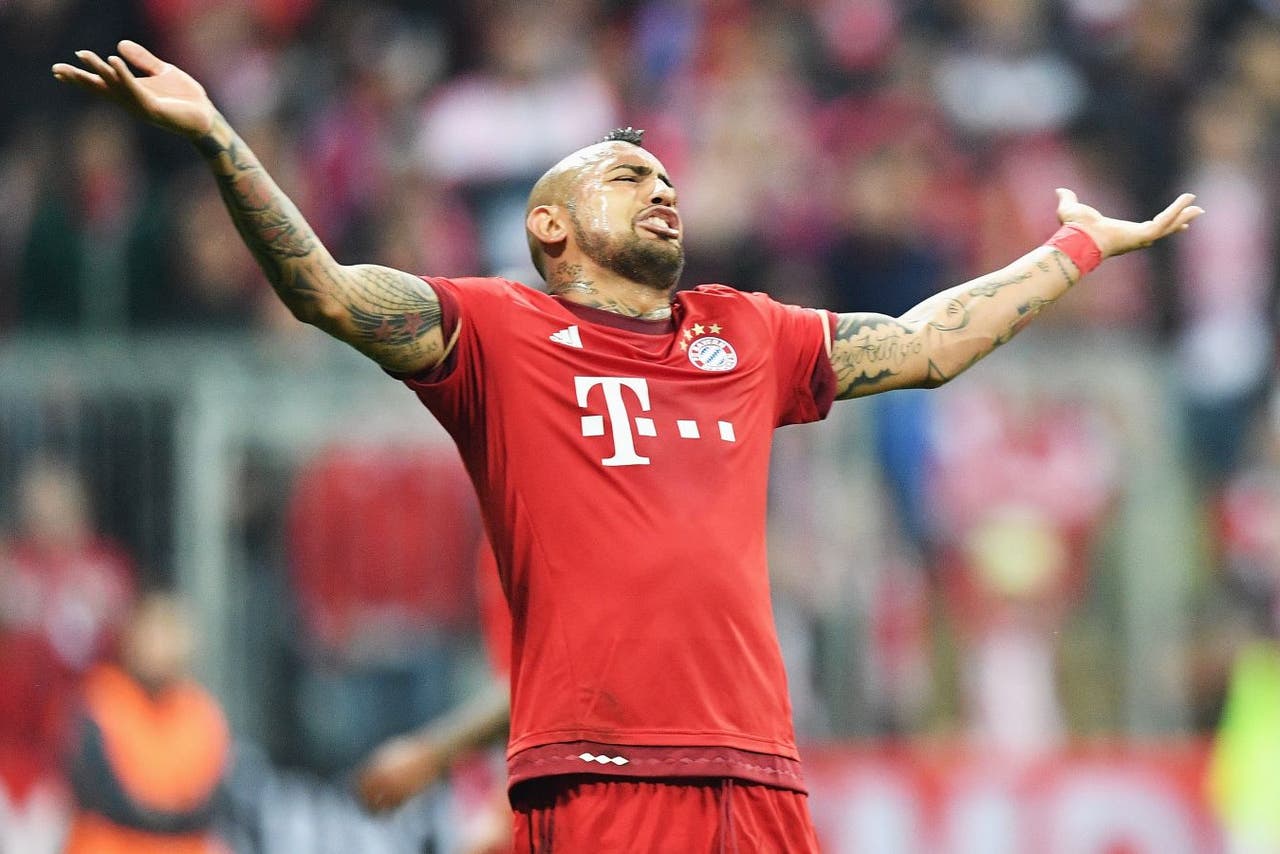 Arturo Vidal claimed "ugly football" unfairly prevailed as Bayern Munich were knocked out of the Champions League by Atletico Madrid on Tuesday.

Trailing to Saul Niguez's stunning first-leg strike, Bayern dominated the return fixture at the Allianz Arena where they had 72.5 per cent possession and 33 attempts on goal.

Pep Guardiola's side scored twice on the night through Xabi Alonso and Robert Lewandowski, but Antoine Griezmann's crucial strike was enough to see Atleti progress courtesy of the away-goals rule, following a 2-2 draw on aggregate.

And, speaking after the game, Bayern midfielder Vidal made it clear the result did not reflect the pattern of the game he felt his side dominated.

"We were superior," the Chile international said. "We controlled the game, but we did not finish off the chances we had.

"Atletico did exactly what they have been doing all year in their league and took advantage of their chances."

Despite winning 2-1 on the night, Tuesday's exit saw Bayern drop out of Europe's elite-club competition at the semi-final stage for the third successive season.

Clearly frustrated with Bayern's inability to overcome a resilient Atletico side, Vidal launched a scathing assessment of Diego Simeone's style of football, claiming the La Liga side did not deserve their place in the final in Milan later this month.

"Today ugly football - Atletico - played against the best football in the world," he added. "The only time they saw the ball was for the goal.

"They are going to be dreaming about us right up to the final. They did not have the ball, they took on the best team in the world, they took their chances and got to the final.

"The best does not always win in football, like today. They are not deserved finalists."