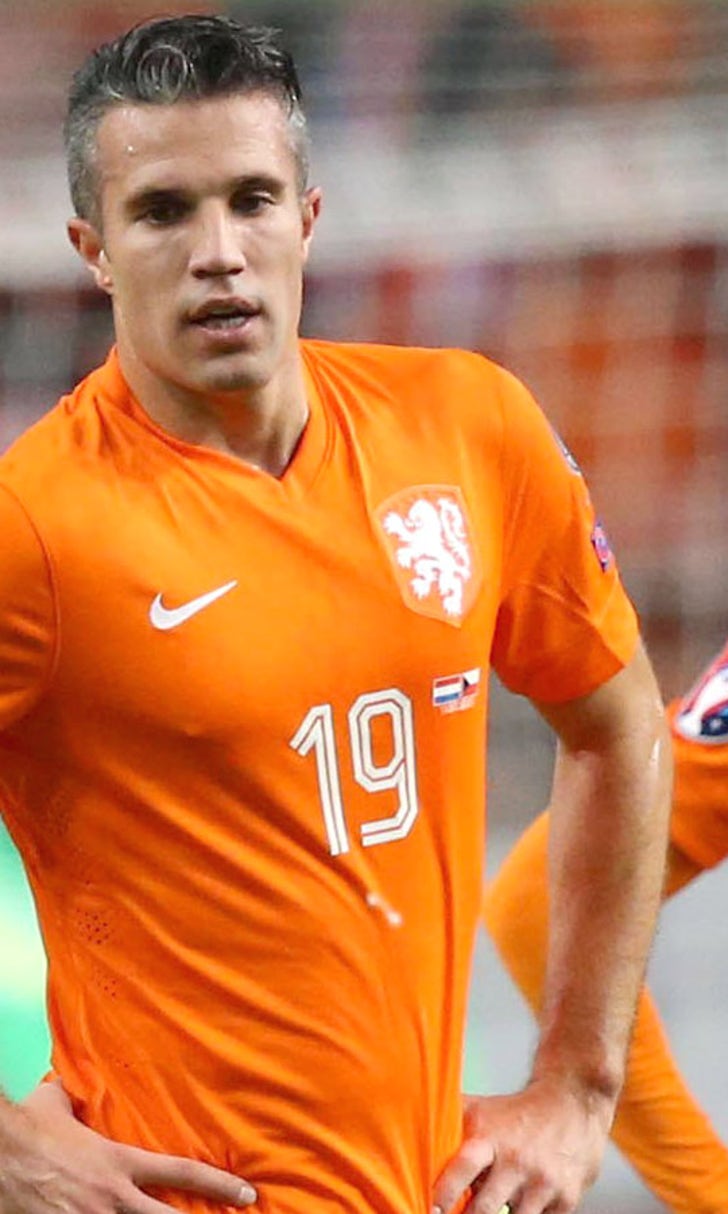 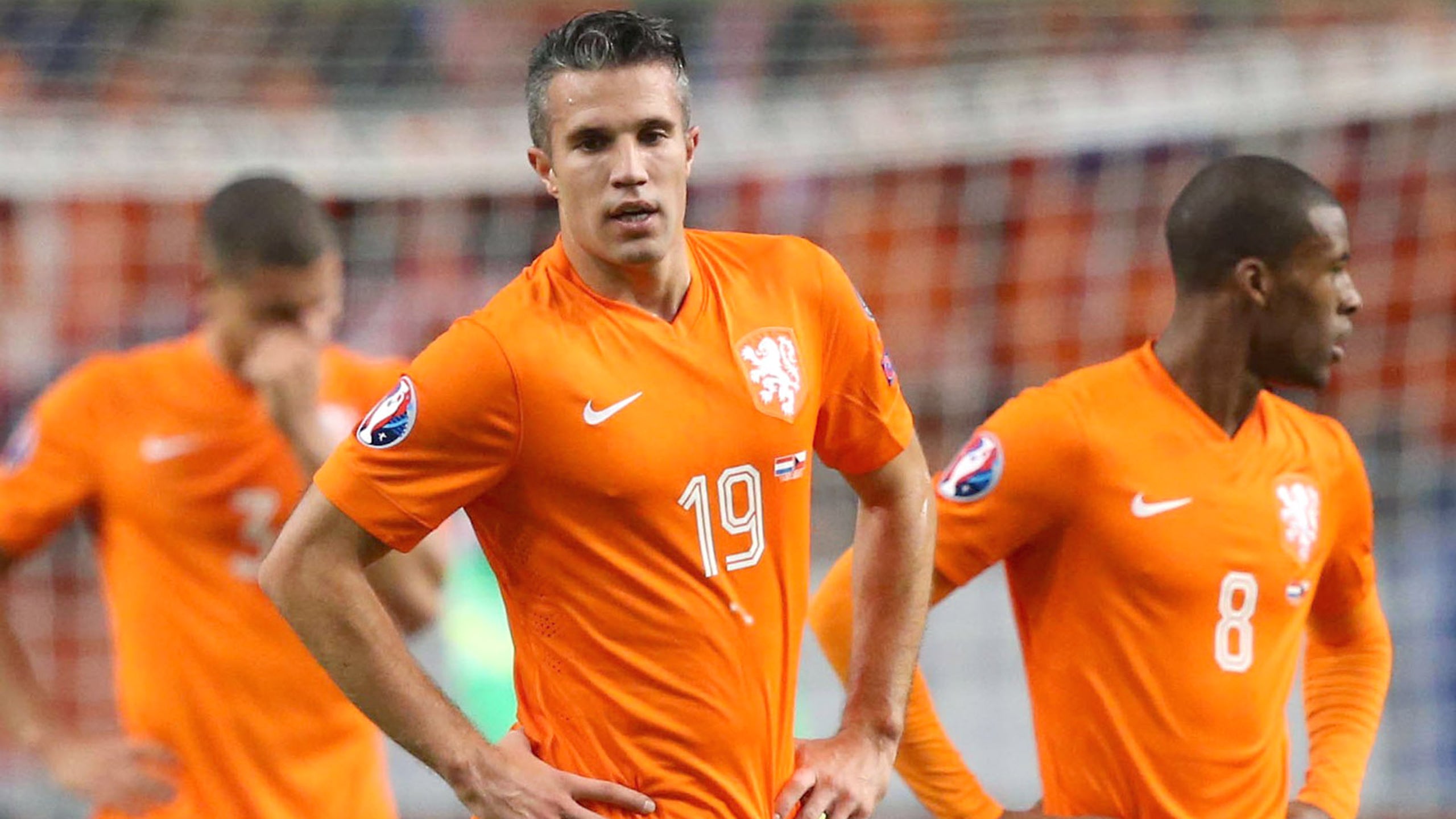 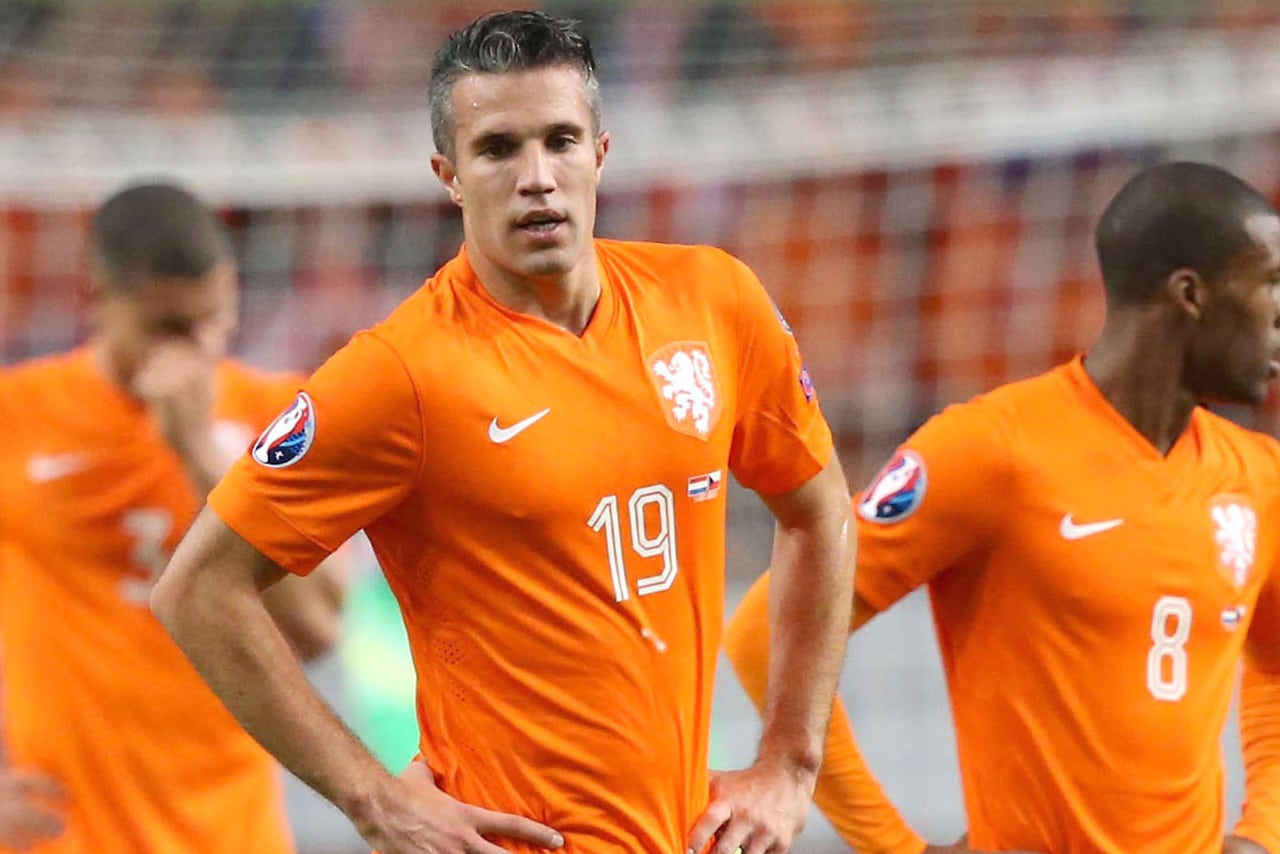 Netherlands coach Danny Blind did not select striker Robin van Persie in his provisional 23-man squad for two upcoming friendlies, but said Monday that his omission does not mean the end of the international career of the nation's all-time top scorer.

The 32-year-old former Arsenal and Manchester United star has scored 50 goals in 101 internationals, but now looks like he could become the first major casualty of a rebuilding process after the Netherlands failed to qualify for next year's European Championship.

''I don't think he's playing well'' for his Turkish club Fenerbahce, Blind said. But he refused to slam the door shut definitively on Van Persie's international playing days, saying he could still be called up in the future if he returns to full fitness.

Since moving to Turkey, Van Persie has struggled with his form and fitness.

The Dutch have no competitive matches until World Cup qualifiers start next year, giving Blind time to use friendly matches to test young players.

''I have to look to the future,'' he said. Nevertheless, he did call up veterans Arjen Robben and Wesley Sneijder.

The Netherlands plays Wales in Cardiff on Nov. 13 and Germany in Hanover four days later.