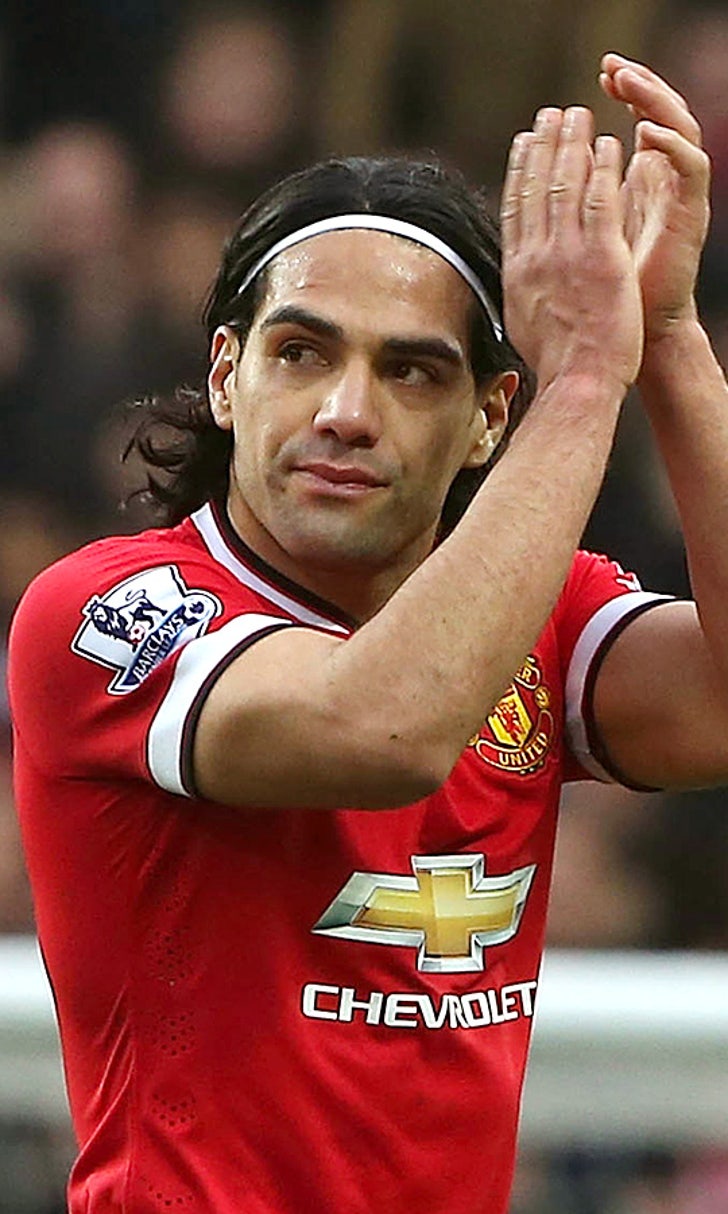 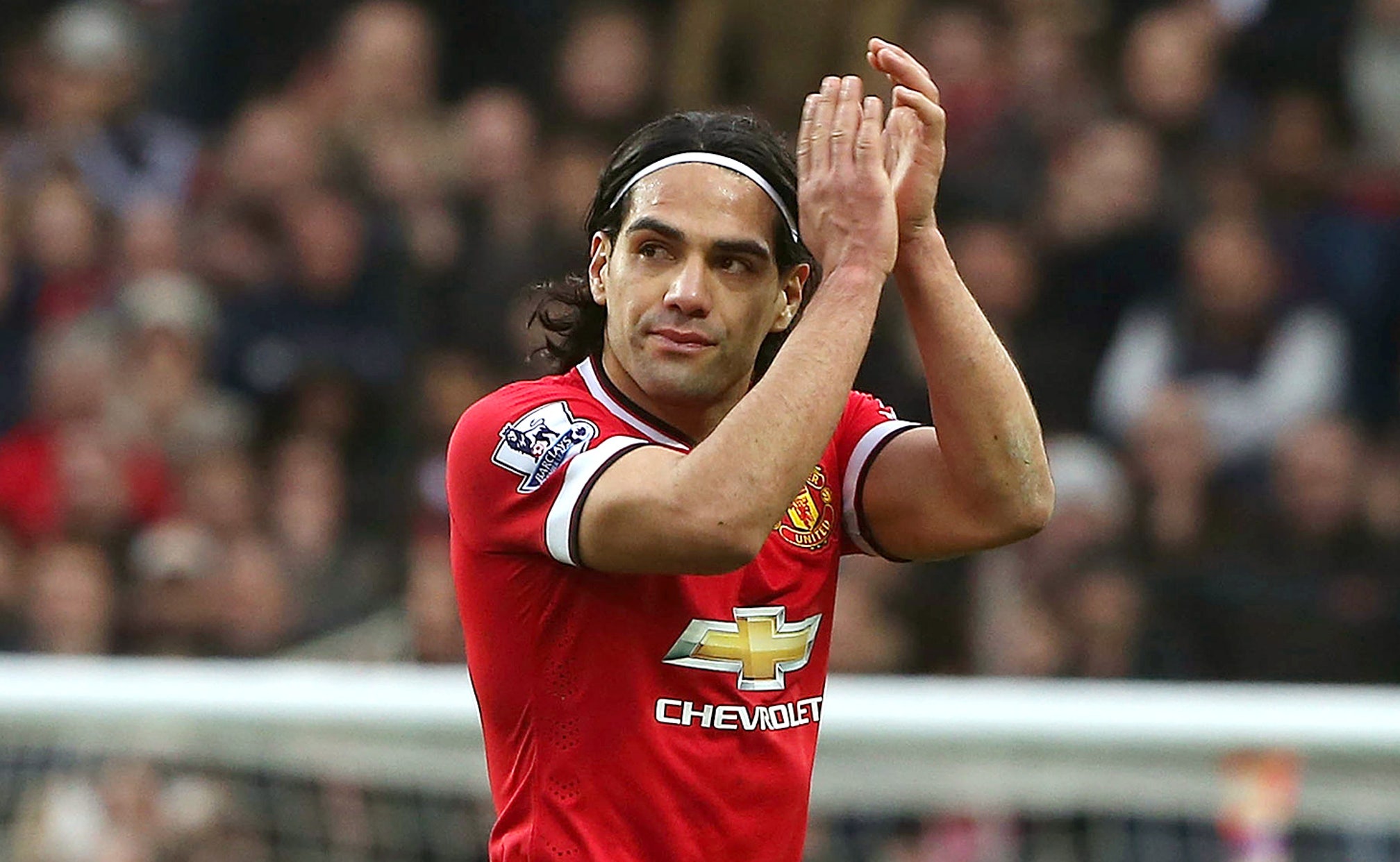 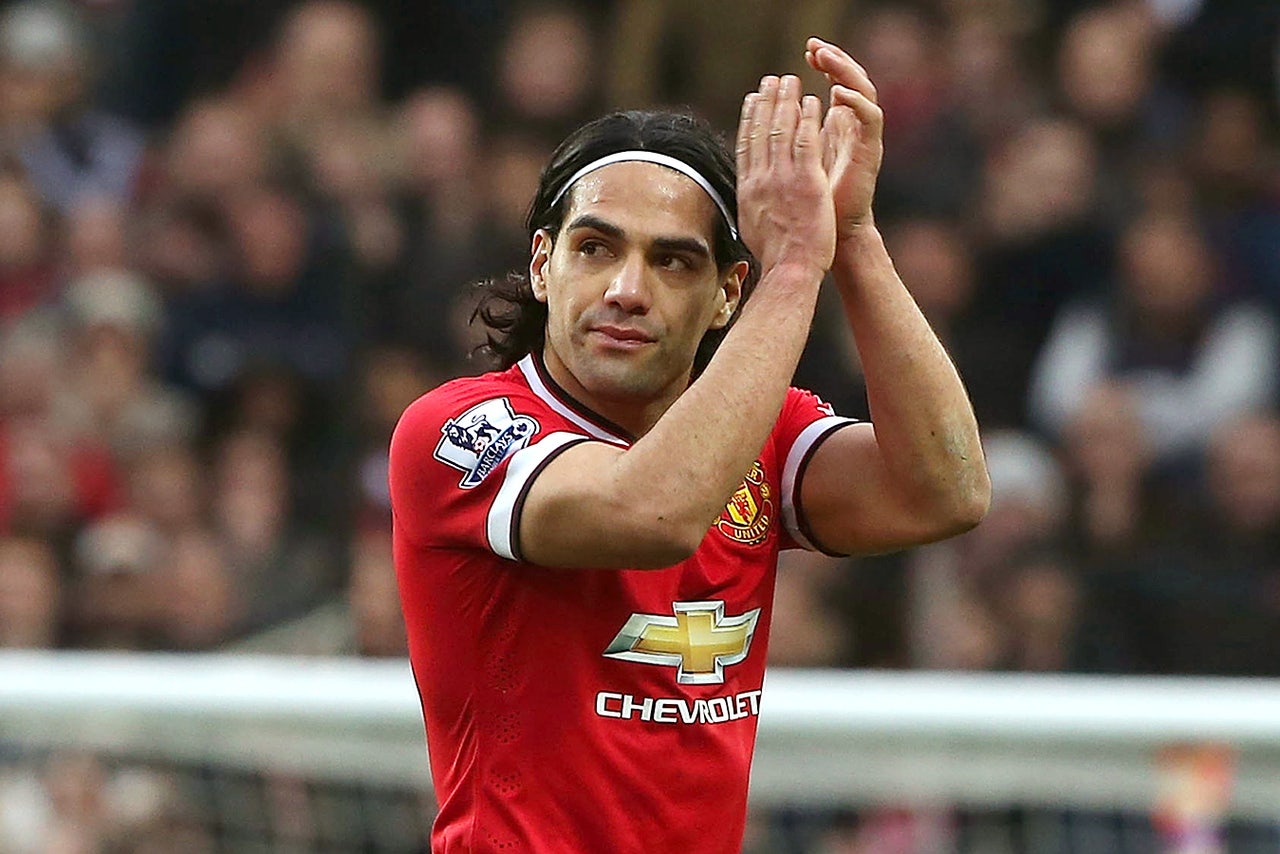 Manchester United are yet to make a decision on Radamel Falcao's future despite reports to the contrary.

United won the hotly-contested race to sign Falcao on a season-long loan from Monaco last summer. The Colombian was regarded as one of the best strikers in the world but has failed to sparkle at United so far, scoring just four goals in 20 appearances.

Reports in France on Wednesday claimed United had informed Monaco they would not be exercising their option to buy Falcao on a permanent $65 million.

However, it is understood that is not correct. It is understood United manager Louis van Gaal will wait until May before deciding whether he wants to make the loan move for the 29-year-old permanent.

Despite a slow start, the Old Trafford hierarchy insisted at the turn of the year that Falcao would come good. Senior sources were said to be impressed by Falcao's work ethic, which they compared to that of world player of the year Cristiano Ronaldo, who enjoyed six successful years at Old Trafford before moving to his current club Real Madrid.

Falcao is likely to get an extended run in the first team in the coming weeks as Robin van Persie is out with an ankle injury he sustained in the 2-1 defeat at Swansea on February 21.

Although he failed to score in the following fixture, Falcao won the penalty that led to United's first goal in their 2-0 win over Sunderland last Saturday.