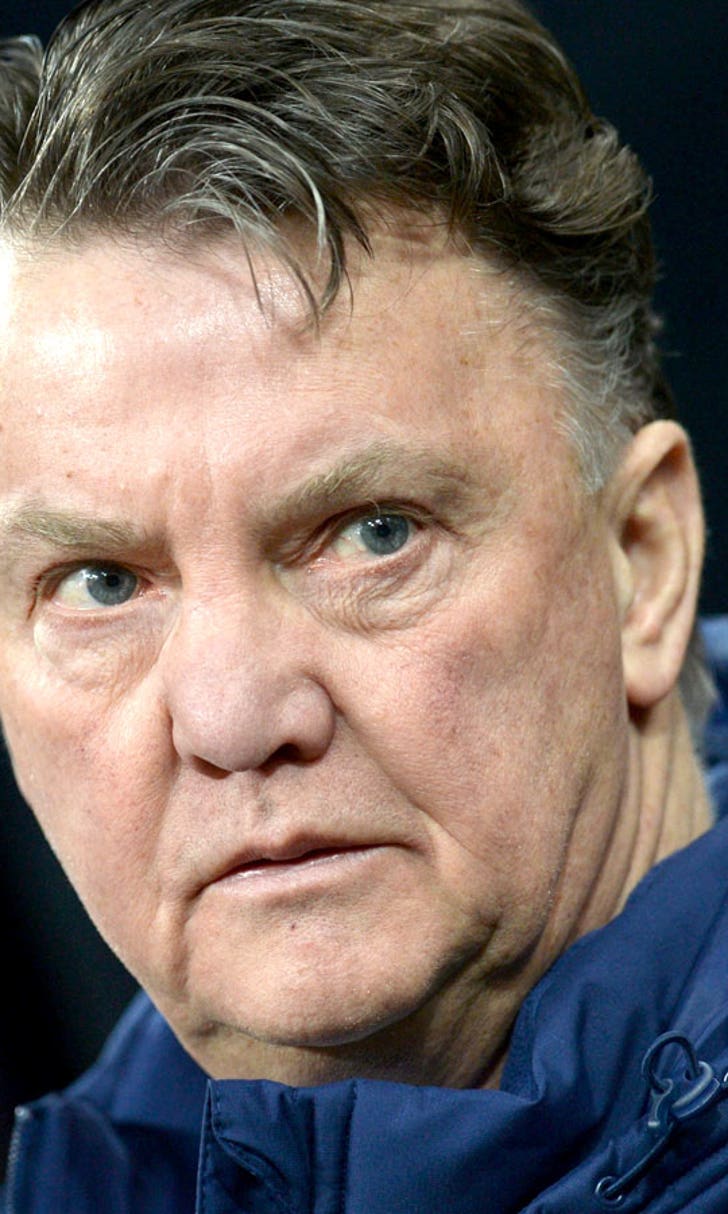 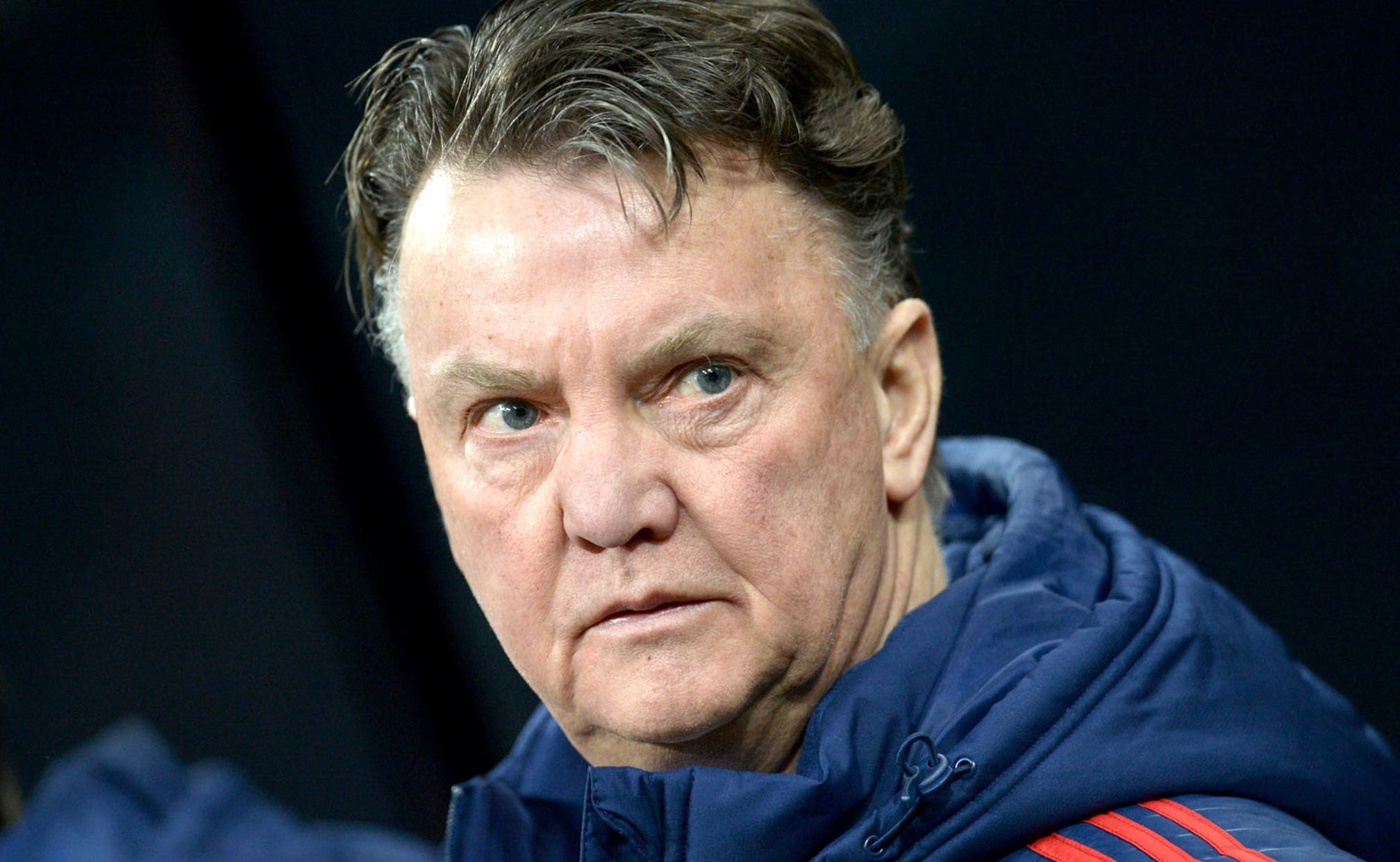 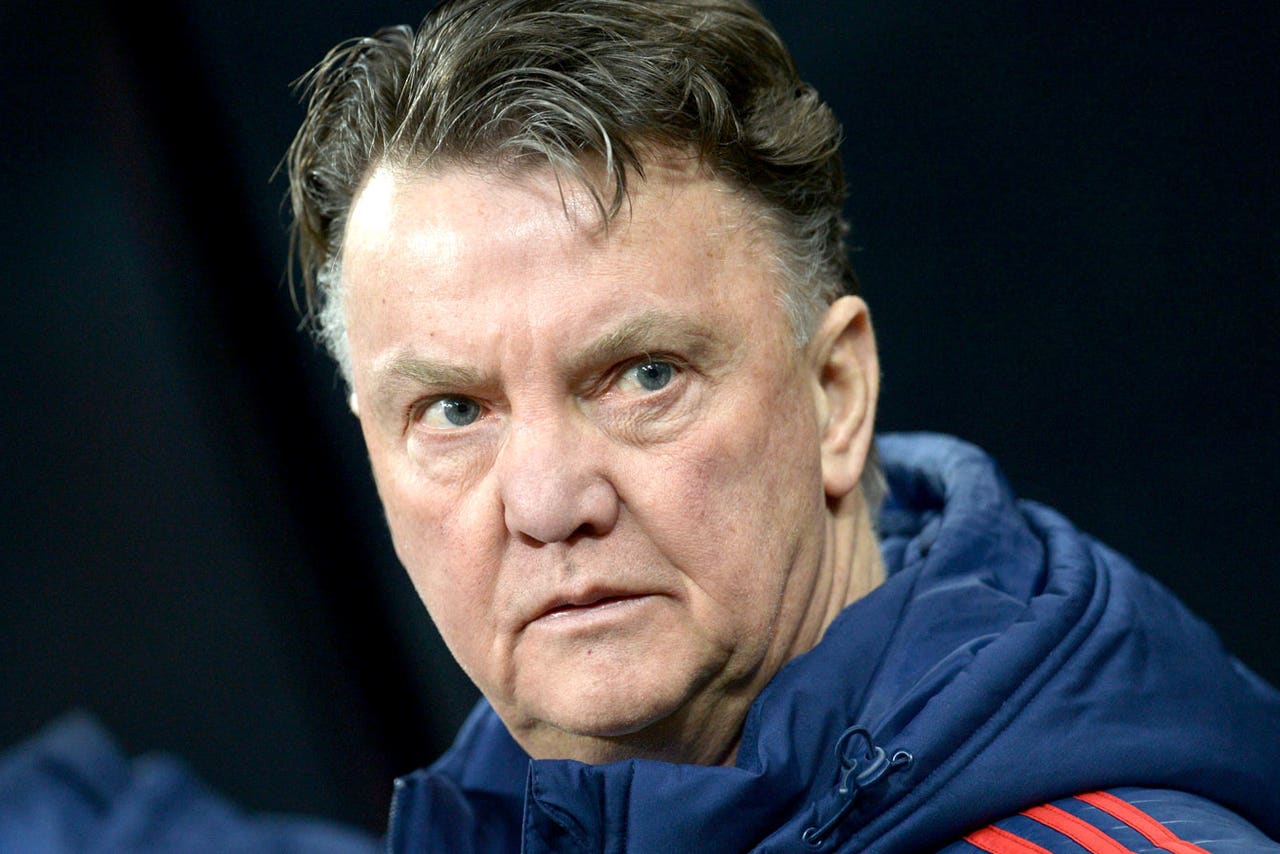 Manchester United manager Louis van Gaal has been set a weighty challenge by the journalist he derided as a ''fat man.''

''You've got to get more points than I lose pounds,'' Neil Custis of The Sun newspaper said.

Van Gaal has endured a frosty relationship this season with journalists as United has slipped out of the top four, winning only one out of the last eight English Premier League games to sit on 34 points.

After a 3-3 draw at Newcastle on Tuesday, Van Gaal was caught on camera seemingly mocking Custis.

The exchange happened after Van Gaal was asked about criticism United striker Wayne Rooney has faced this season.

A reporter was heard responding as Van Gaal left the room: ''You too.''

''You too,'' Van Gaal responded as he exited the St. James' Park press room, pointing out at the room: ''Fat man, there.''