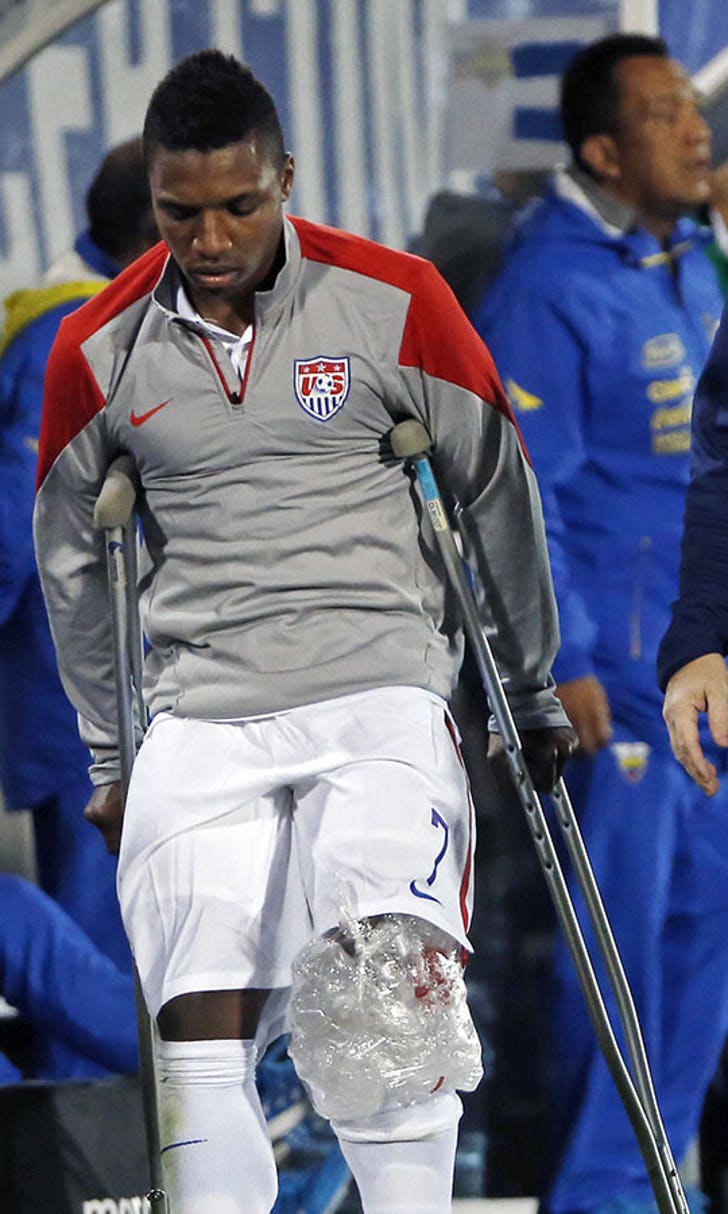 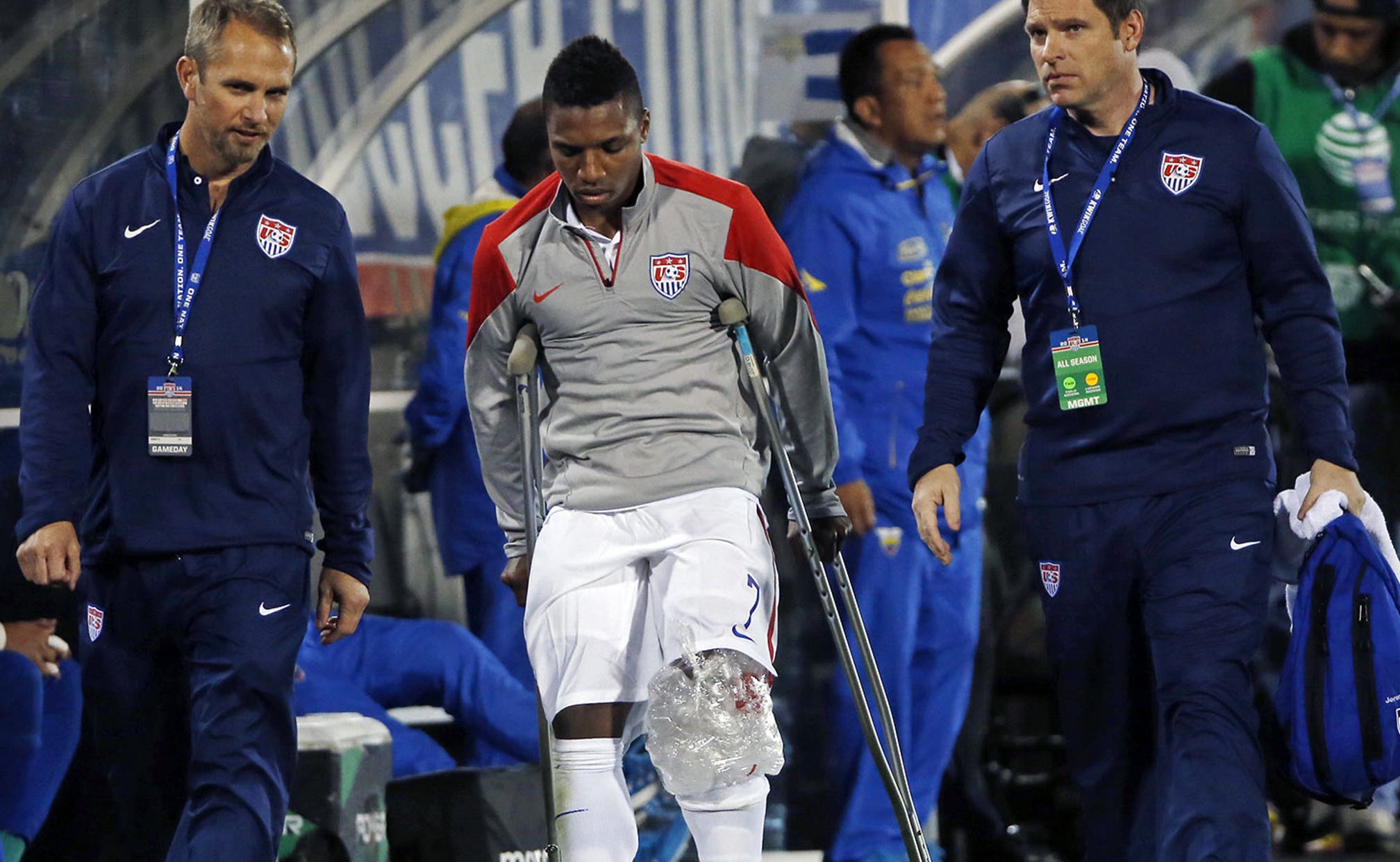 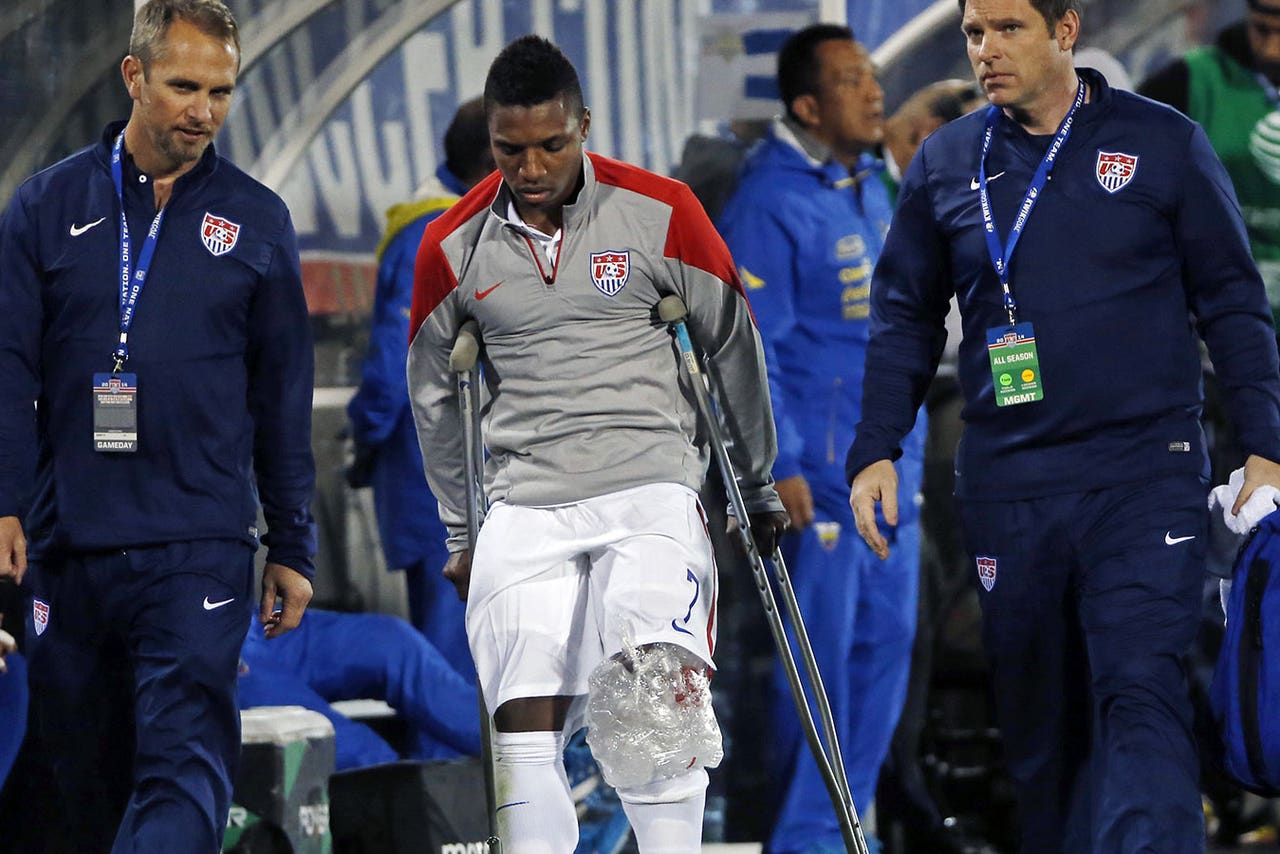 Joe Gyau, an American forward with Borussia Dortmund's reserves in the German third division, could miss the rest of the season after a second left knee operation.

Gyau had the surgery to repair cartilage damage on Friday and will be evaluated again in eight to 10 weeks, according to Dortmund spokeswoman Priska Schulz. Gyau first had surgery on the knee after tearing a meniscus during the Americans' exhibition against Ecuador in October. He returned but injured the same knee again.

Gyau's father, Philip, made six appearances for the U.S. national team, and his grandfather, Joseph, played for Ghana.