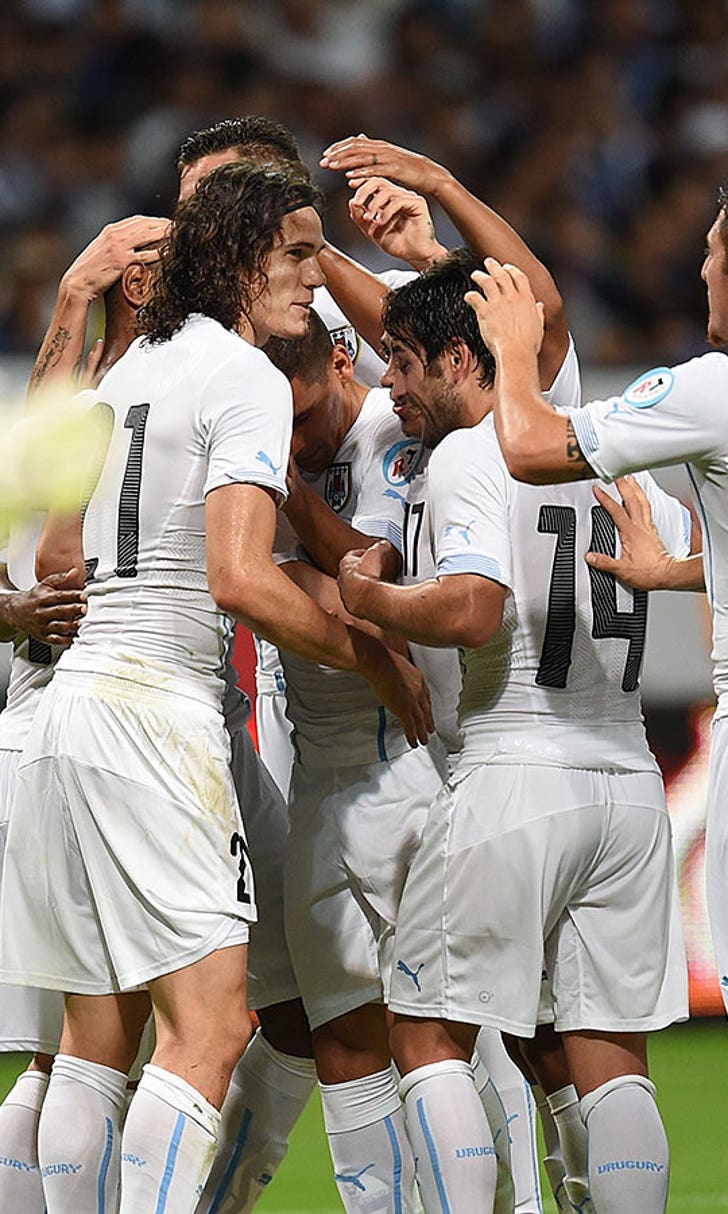 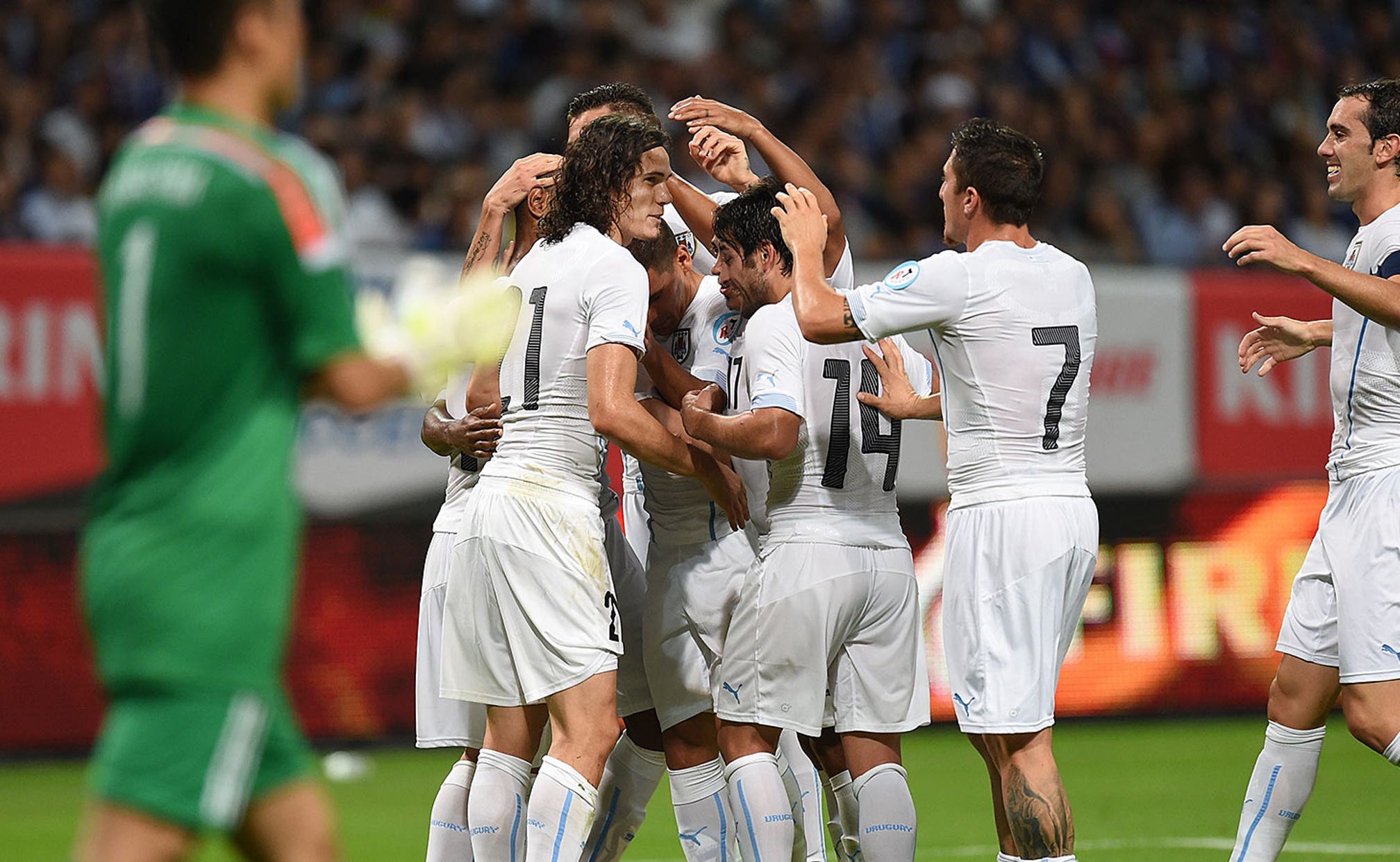 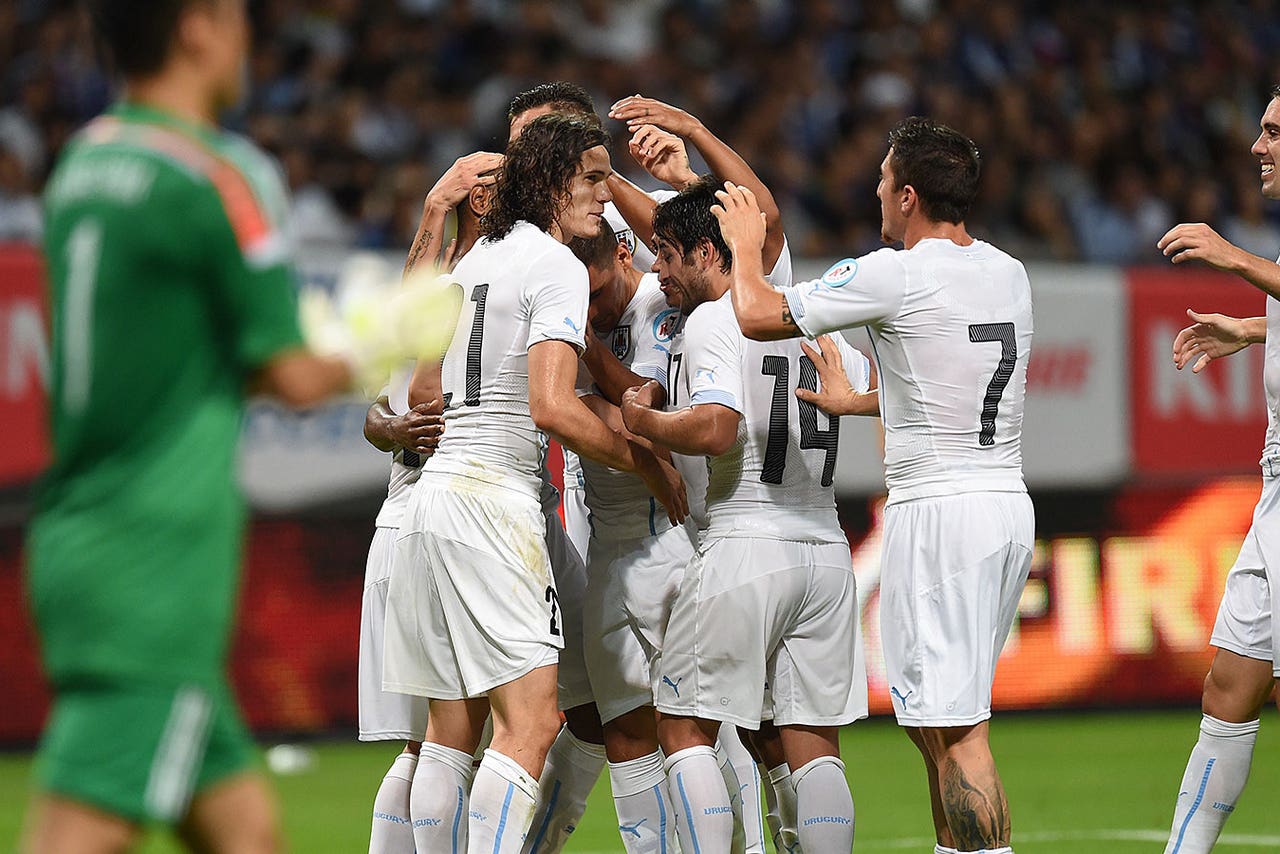 Edinson Cavani gave the visitors the lead in the 34th minute, taking advantage of poor defending by Tatsuya Sakai and beating goalkeeper Eiji Kawashima with a sliding kick.

Another weak clearing attempt allowed Abel Hernandez to make it 2-0 in the 71st with a close-range effort through the legs of Kawashima.

''Uruguay is a strong team and you can't make mistakes against them,'' Aguirre said. ''We made two and it cost us.''

Japan's best chance came with three minutes remaining when Yoshinori Muto hit the post with a left-footed shot from the top of the area.

Japan, which was eliminated in the first round of the World Cup with one point from three games, next faces Venezuela in another friendly in Yokohama on Tuesday.

The 55-year-old Aguirre took charge of Japan in July following the resignation of Alberto Zaccheroni.

The former Mexico coach opted for a young squad that included five players making their debut with the national team.