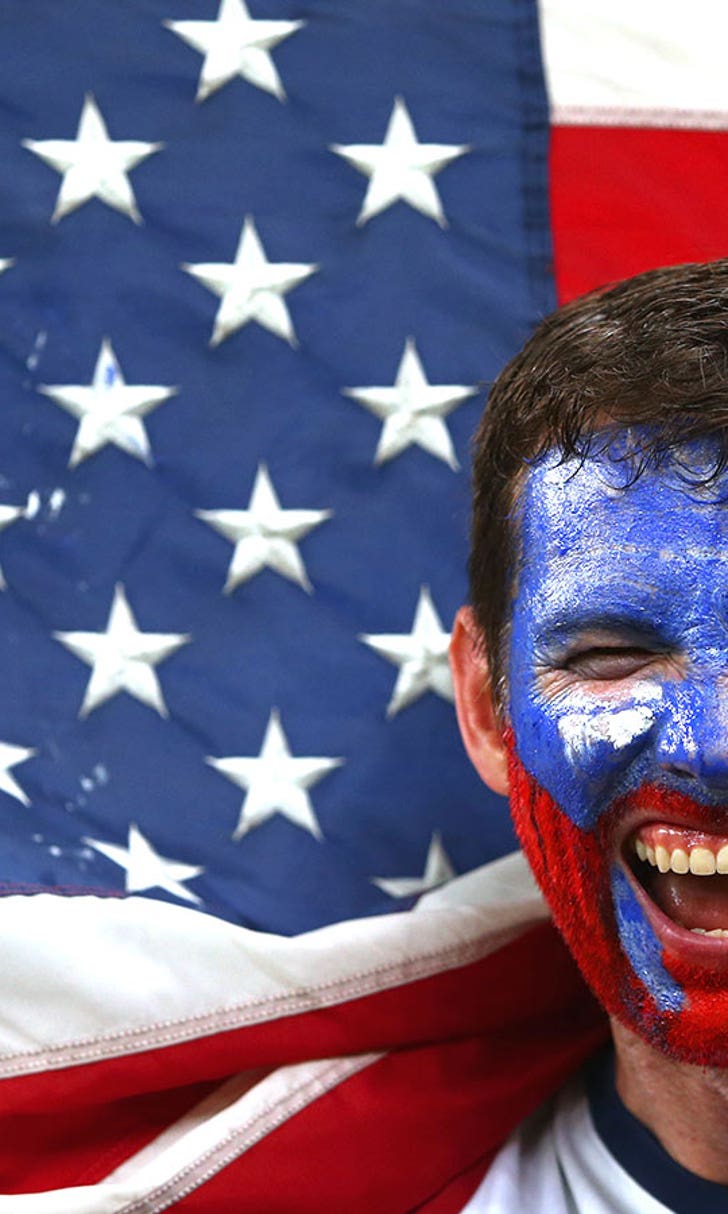 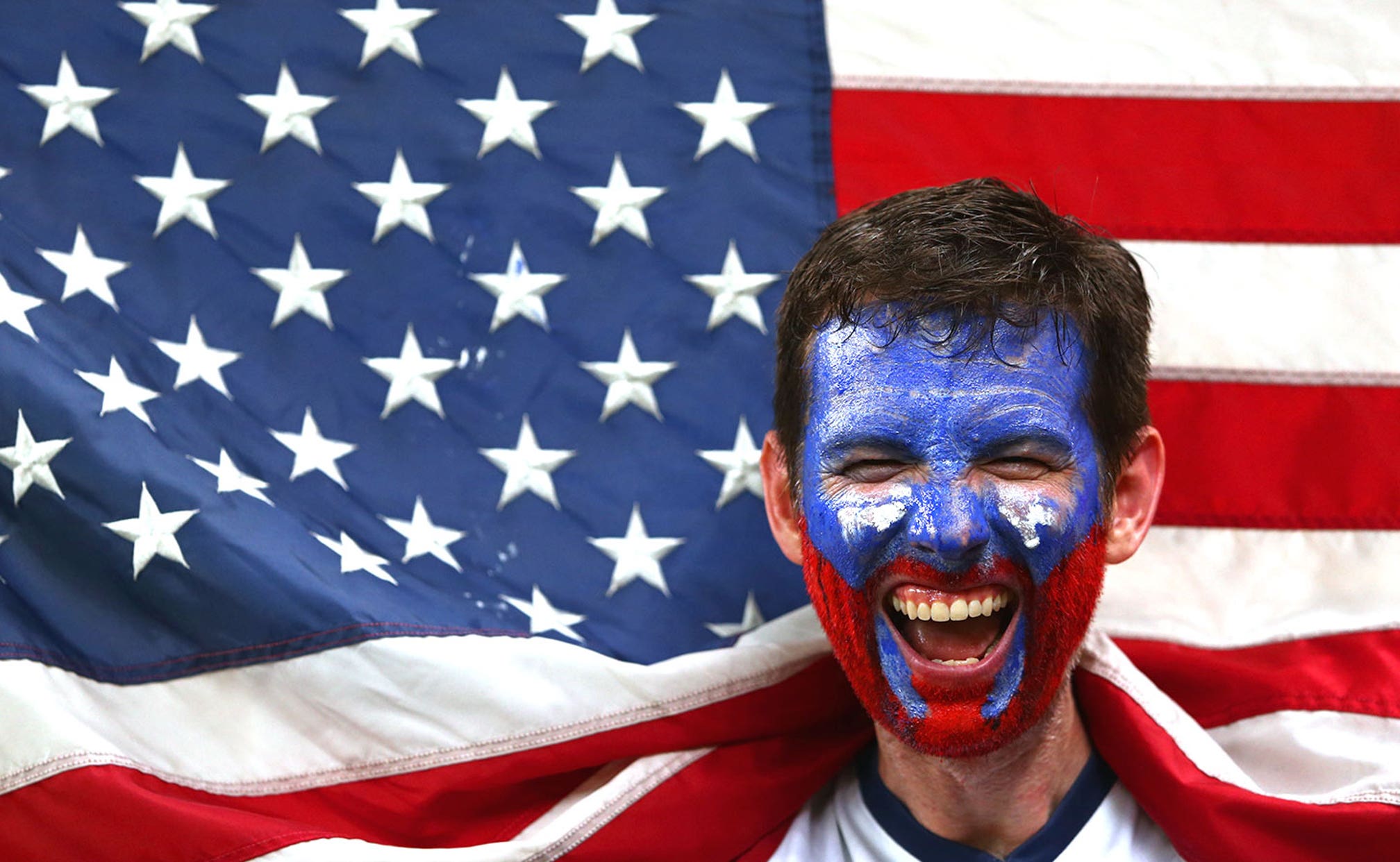 United States drops one spot to 28th in May FIFA rankings 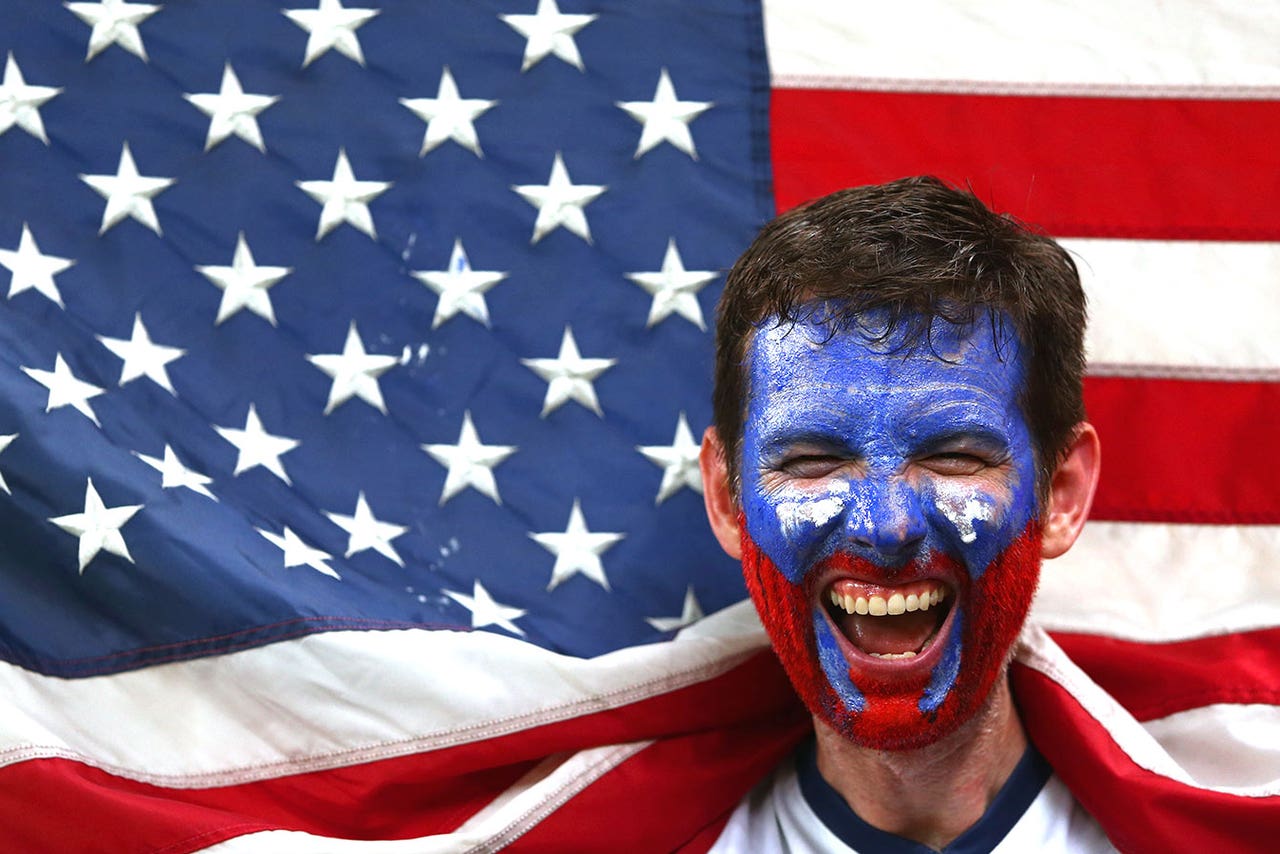 The United States has dropped one spot to 28th in the May FIFA rankings despite a 2-0 win over Mexico in an exhibition in April.