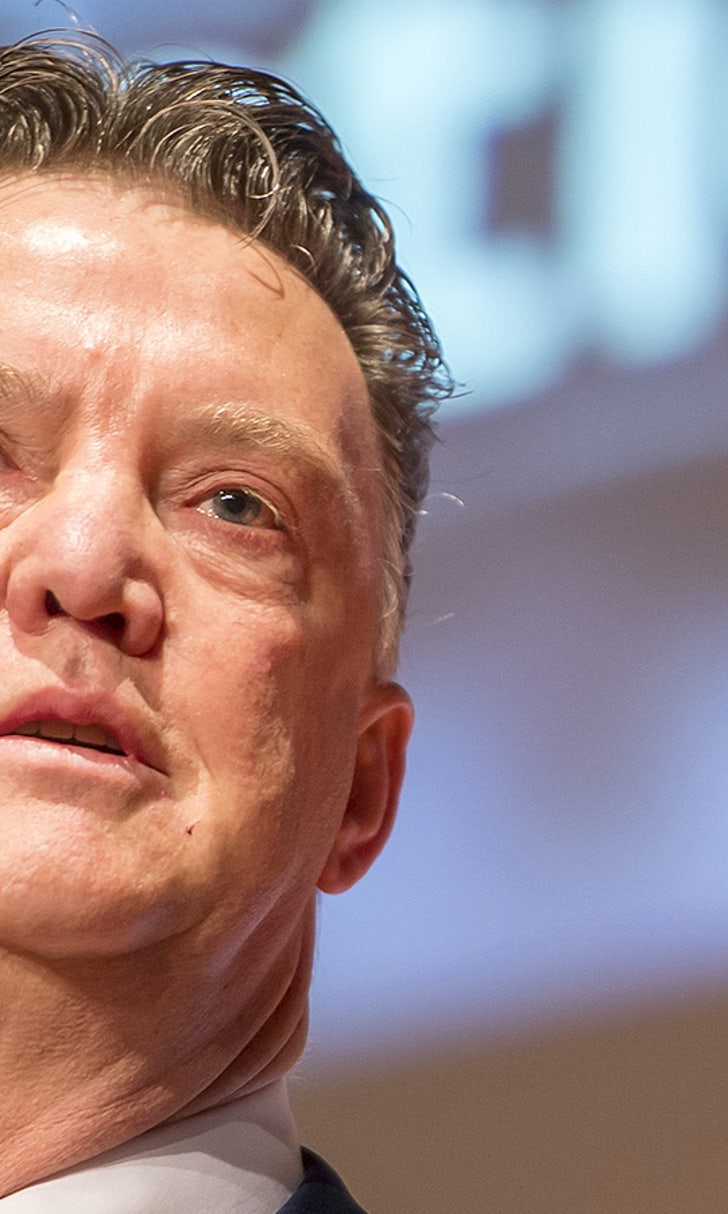 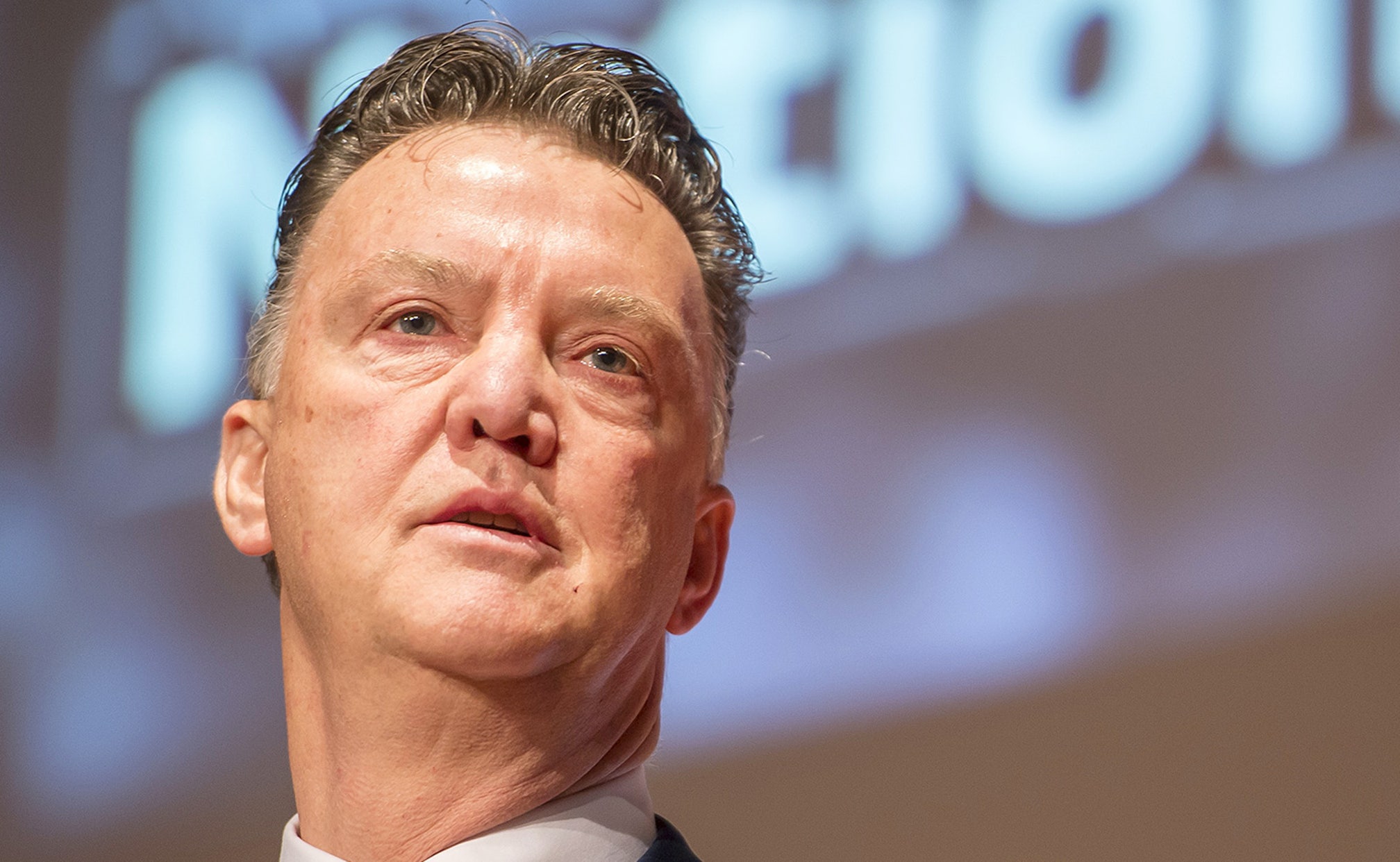 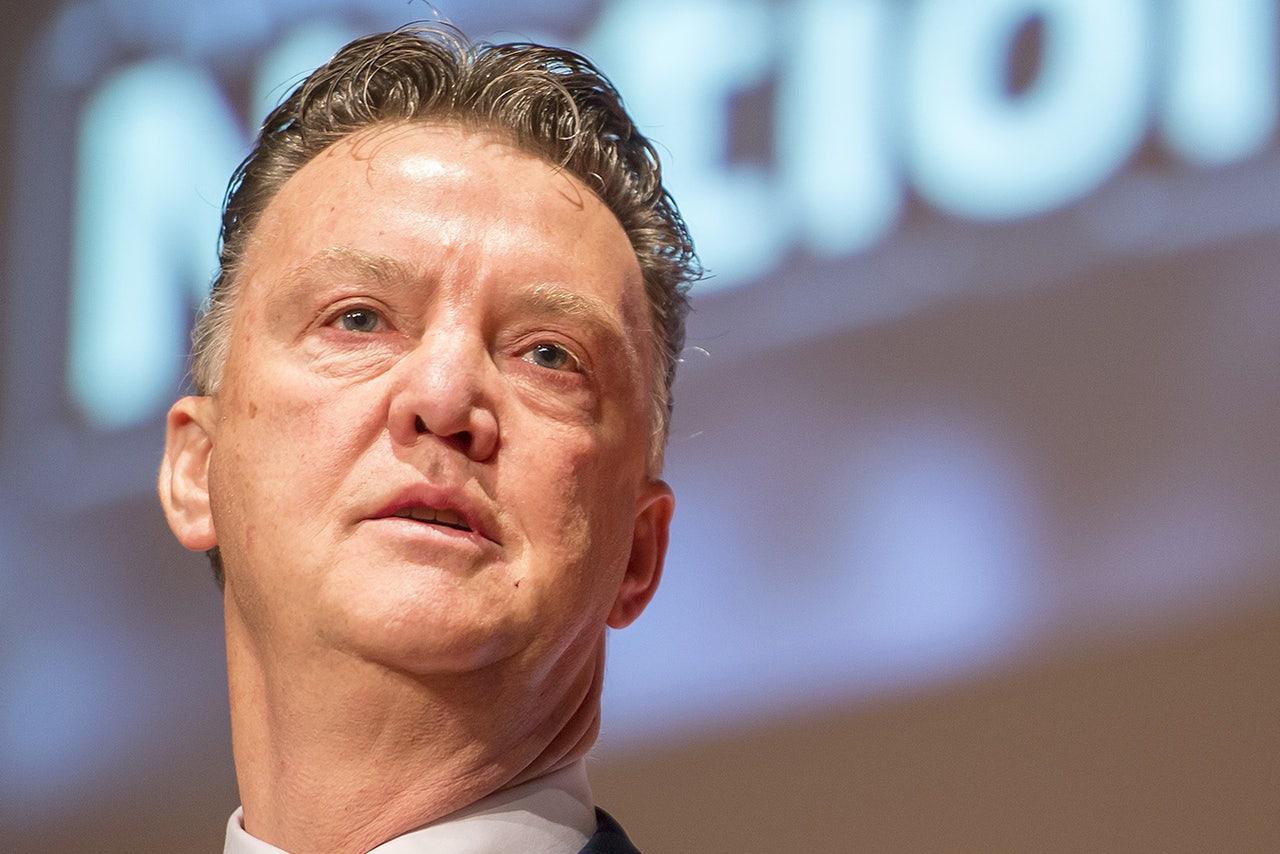 Manchester United manager Louis van Gaal has been branded "scum" by Hristo Stoichkov for comments that he made while in charge of Barcelona.

Stoichkov was considered one of the best strikers in world football in the mid-1990s and spent two stints at Camp Nou - for five years from 1990 and, after one season with Parma, another two in Catalunya until 1998.

His final campaign with Barca coincided with Van Gaal's tenure but the Bulgarian has no respect for the United boss due to derogatory comments that he made about Stoichkov to the player's wife.

"I have no respect for [Van Gaal] - he's scum," Stoichkov told Sport. "One day, when I was injured, I was with my wife at Camp Nou and Van Gaal went up to her. He asked her how it was possible that she married someone like me. She responded that I was a Ballon d'Or winner.

Stoichkov's opinion of the United boss is in sharp contrast to his opinion of Chelsea coach Jose Mourinho, with whom he was very impressed when he worked for Barca as an assistant almost two decades ago.

"I don't think that Mourinho was merely an interpreter," he remarked. "He was already a coach in his own right.

"But he never thought he was worth more than then-coach Sir Bobby Robson. Mourinho understood everything â from our own team to our opponents."