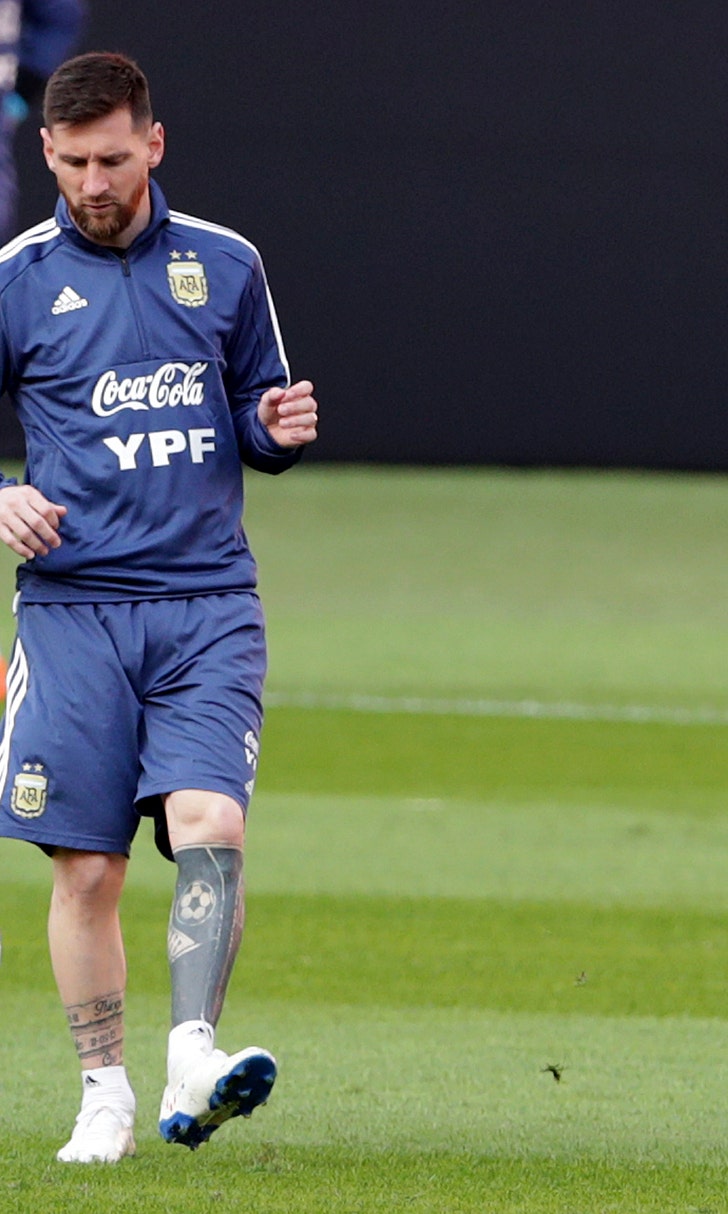 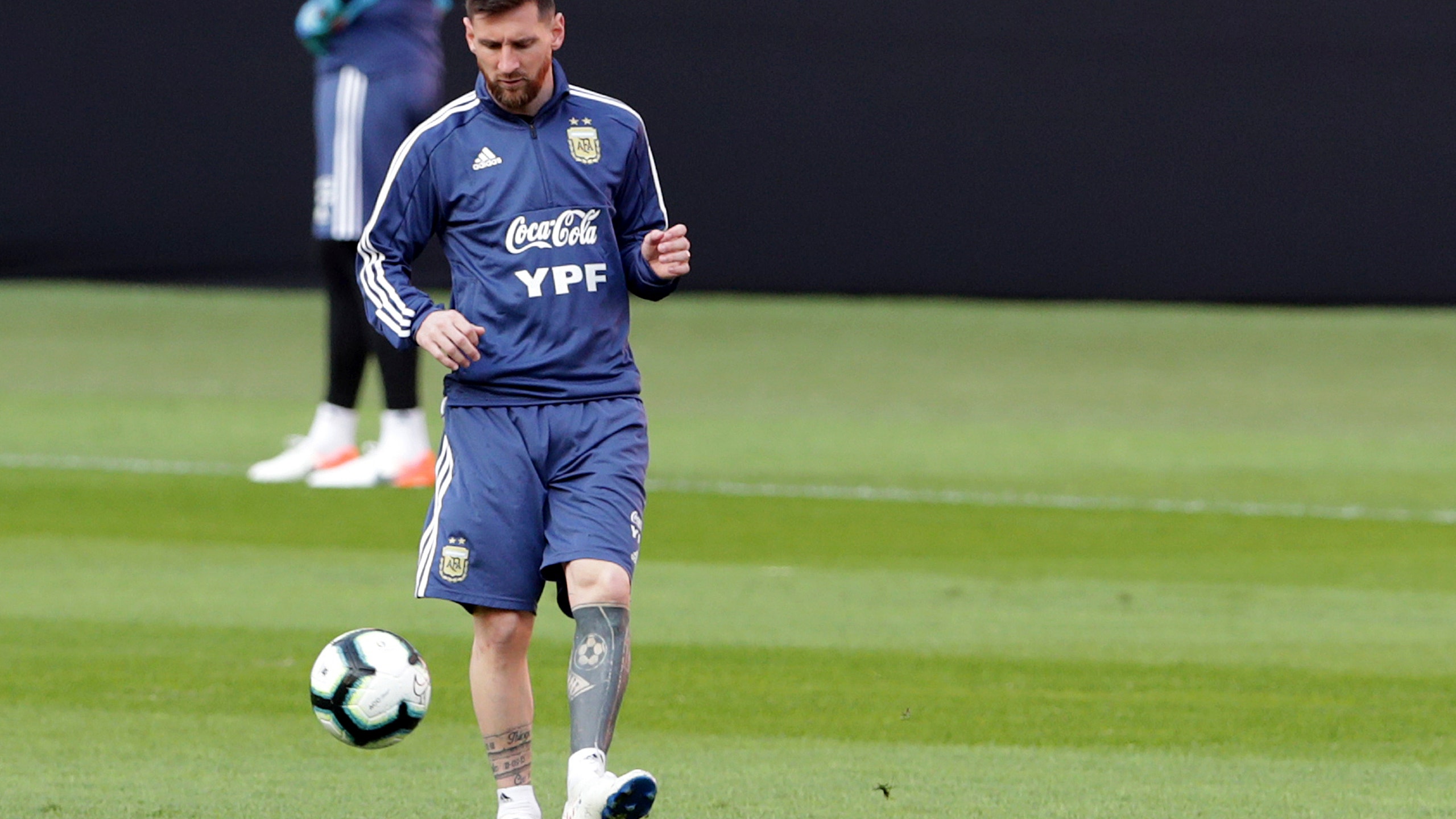 Messi and Argentina, once more struggling in an international tournament, have no choice but to beat Qatar, the host of the 2022 World Cup.

But the signs are troubling no matter where the Argentines look.

A win at Porto Alegre's Arena do Gremio will not even guarantee for Argentina a quarterfinal berth, as it will have to wait for other results. The top two in each group and the two best to finish third advance.

Colombia has already qualified as top of Group B after two wins, and will face Paraguay, which has two points. Argentina and Qatar have one point each, but Qatar is ahead on tiebreakers.

The last time Argentina crashed out of a Copa America group stage was in 1983.

"It would be crazy not to advance when three teams are practically guaranteed in the next round," Messi said drawing with Paraguay on Wednesday.

But the five-time world player of the year says Argentina's reality is different now.

"We knew that it was not easy to come play Copa America, we were searching for a team, for a system," Messi said. "Nowadays you don't win because of the shirt anymore, and we have to do things well to get the three points."

There are still questions about Argentina's starting lineup. Messi and Sergio Aguero are likely to play with Lautaro Martinez or Paulo Dybala, who has played zero minutes at the Copa America.

Midfielders Leandro Paredes and Giovani Lo Celso should be joined either by Guido Rodriguez or Marcos Acuna.

Argentina does have some experience in playing at the limit in matches like the one on Sunday.

Last year in the World Cup, with Argentina on the brink of elimination, the team beat Nigeria 2-1 in dramatic fashion to advance to the knockout stage.

Qatar is led by Spanish coach Felix Sanchez, who knows Messi from his days at Barcelona, and has delivered two impressive performances.

They climbed back from a 2-0 deficit against Paraguay, and lost to Colombia to a goal scored minutes before the final whistle.

"We arrived with chances of going through," Sanchez said. "It will be tremendously difficult because of the Argentina potential everybody knows."

Lionel Messi
share story
those were the latest stories
Want to see more?
View All Stories
Fox Sports™ and © 2021 Fox Media LLC and Fox Sports Interactive Media, LLC. All rights reserved. Use of this website (including any and all parts and components) constitutes your acceptance of these Terms of Use and Updated Privacy Policy. Advertising Choices. Do Not Sell my Personal Info