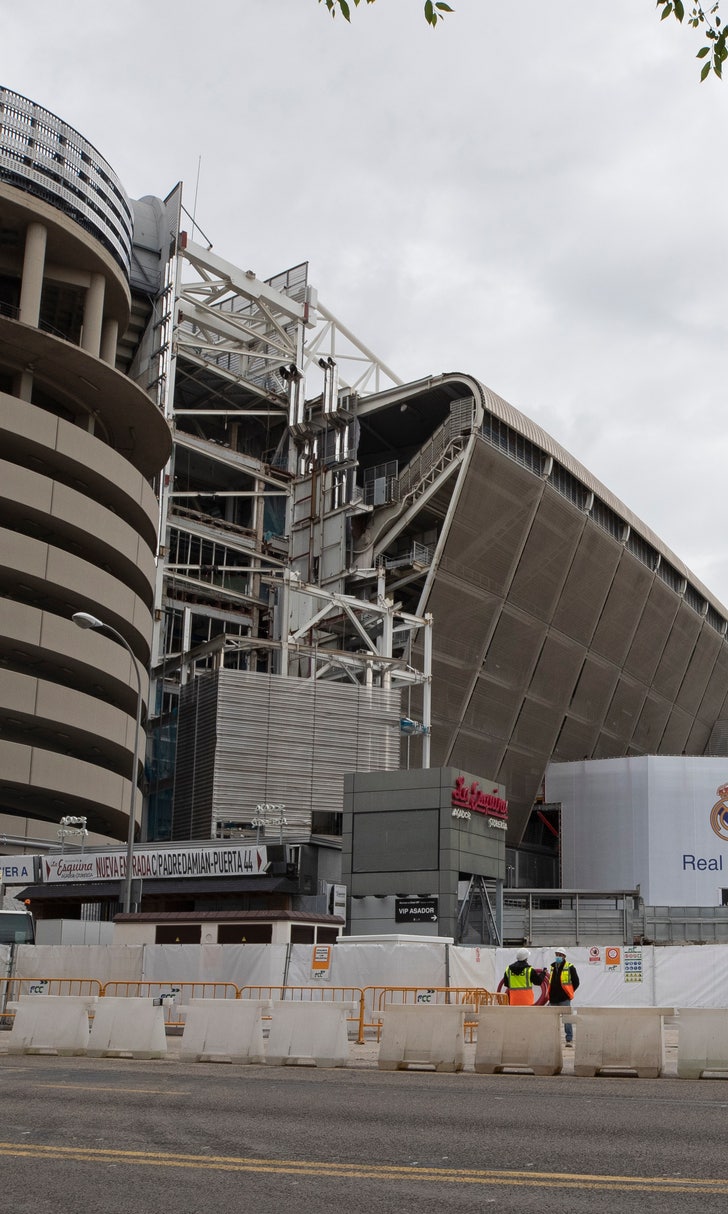 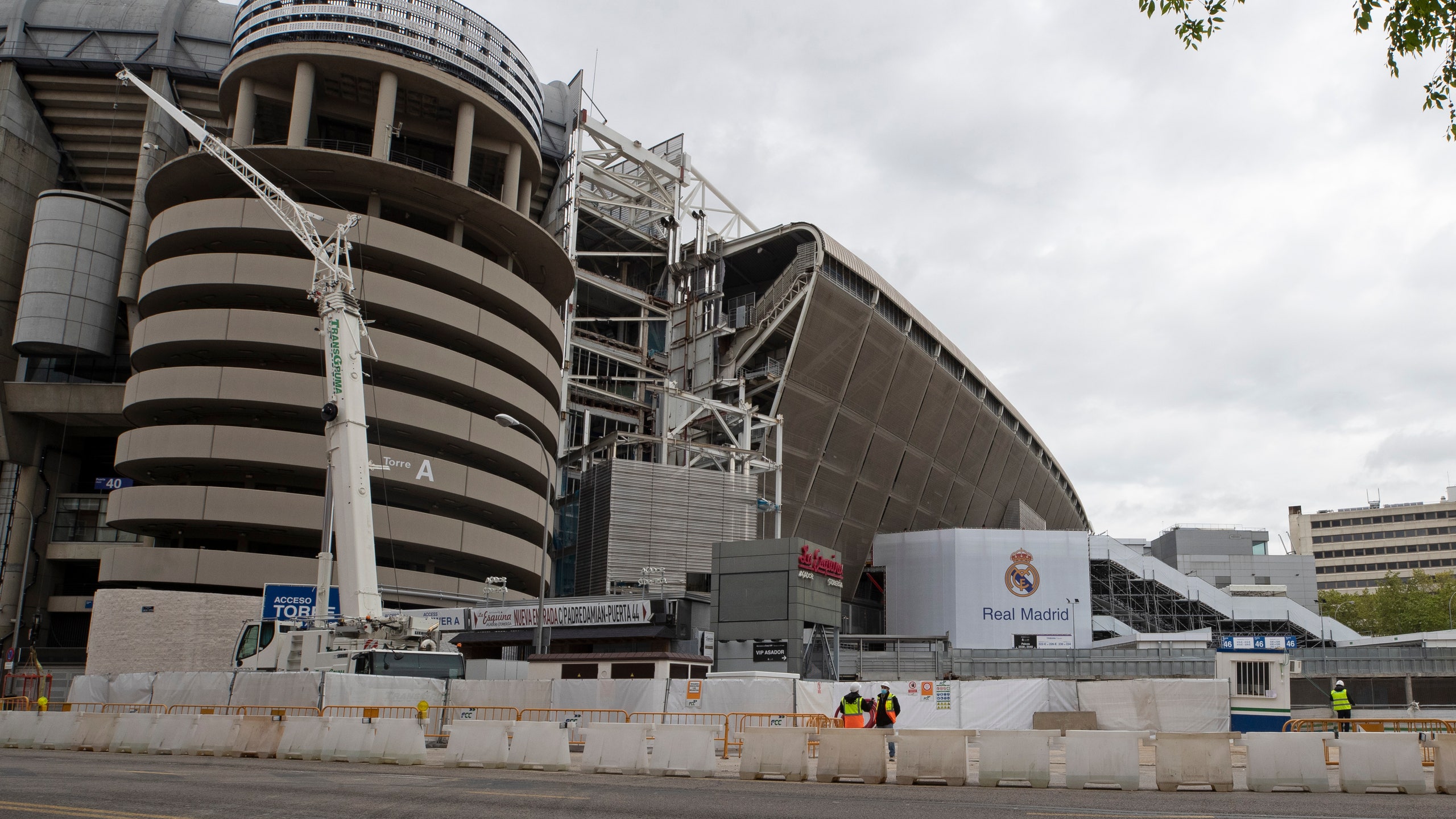 Training set to resume in Spain beginning next week

MADRID (AP) — Soccer players in Spain will be allowed to resume individual training next week, putting the Spanish league on track to restart sometime in June.

The Spanish government on Tuesday revealed a four-phase plan to get the country back to “a new normal” following the coronavirus outbreak, allowing all professional athletes to return to individual training on Monday, several weeks after sports events were halted in the hard-hit southern European nation.

The announcement came on the same day the French government banned all major sporting events until September, ending the country’s soccer season.

In an address to the nation, Prime Minister Pedro Sánchez said “basic” training for professional athletes will be permitted beginning Monday, at the start of the first phase of the plan aimed at easing the lockdown measures that have been in place since March 14.

Sánchez did not say when sports competitions are expected to resume, but La Liga had been contemplating a period of training of about a month before it could restart.

The league has already sent clubs a detailed protocol with safety guidelines on how to return to practice. The protocol also has four stages, including a preparation phase that would be followed by individual practices, smaller group sessions and finally full squad sessions.

In the initial phase, players are expected to use the teams’ training facilities but won’t be allowed to interact with teammates. Group training sessions are expected a few weeks later, during the second phase of the government plan.

Games are expected to take place in empty stadiums when the league finally restarts. Local authorities are expecting sports events to remain without fans until after the summer.

Sánchez said high-performance sports facilities also will be allowed to reopen in the second phase of the government plan, which will begin as early as May 11, depending on the situation in each province. It should start on May 18 in most of the country.

Spain has reported more than 210,000 confirmed cases of the new coronavirus. Nearly 24,000 people have died from COVID-19 in the country.

Some English and German teams have already reopened their training grounds, and Spanish league president Javier Tebas said Tuesday that those were the examples to follow.

“I do not understand why there would more danger in playing football behind closed doors, with all precautionary measures, than working on an assembly line, being on a fishing boat on the high seas,” he said. “If important economic sectors cannot restart, in a safe and controlled manner, they could end up disappearing. That could happen to professional football.”