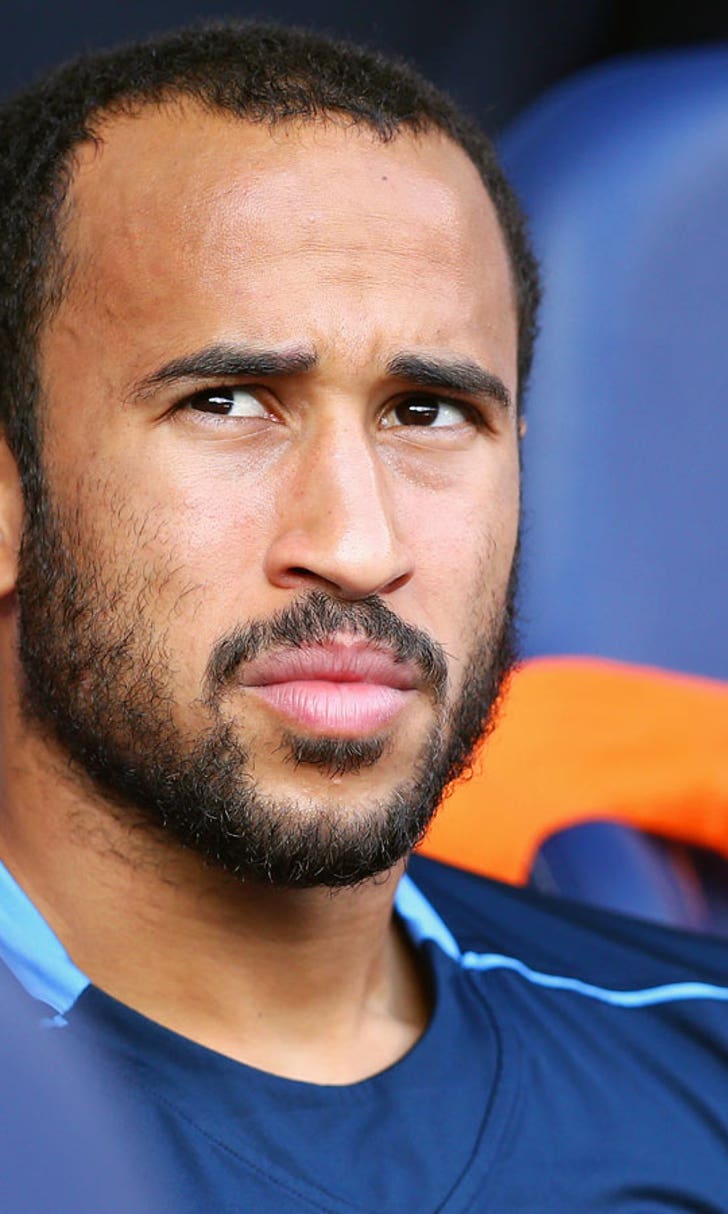 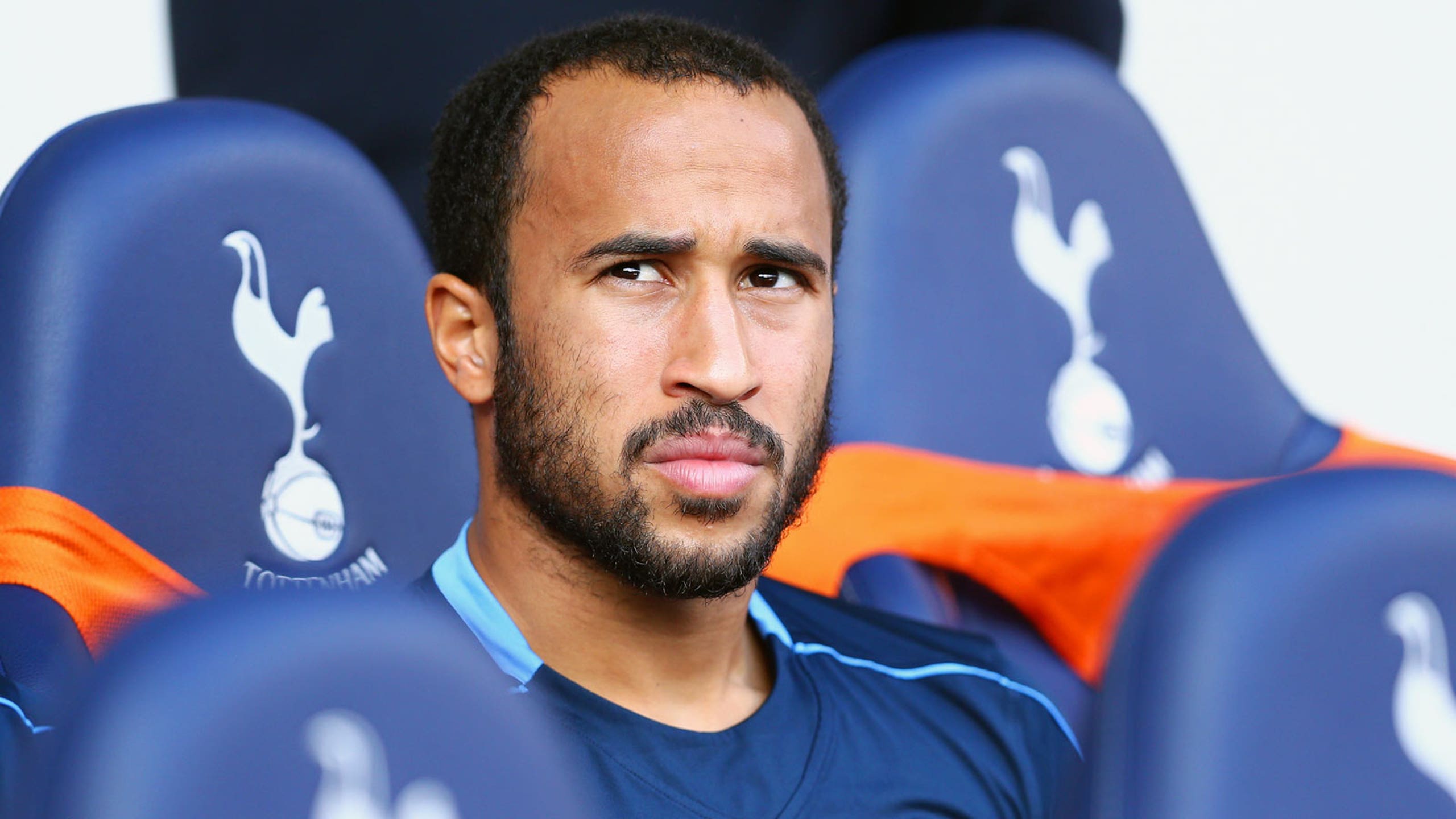 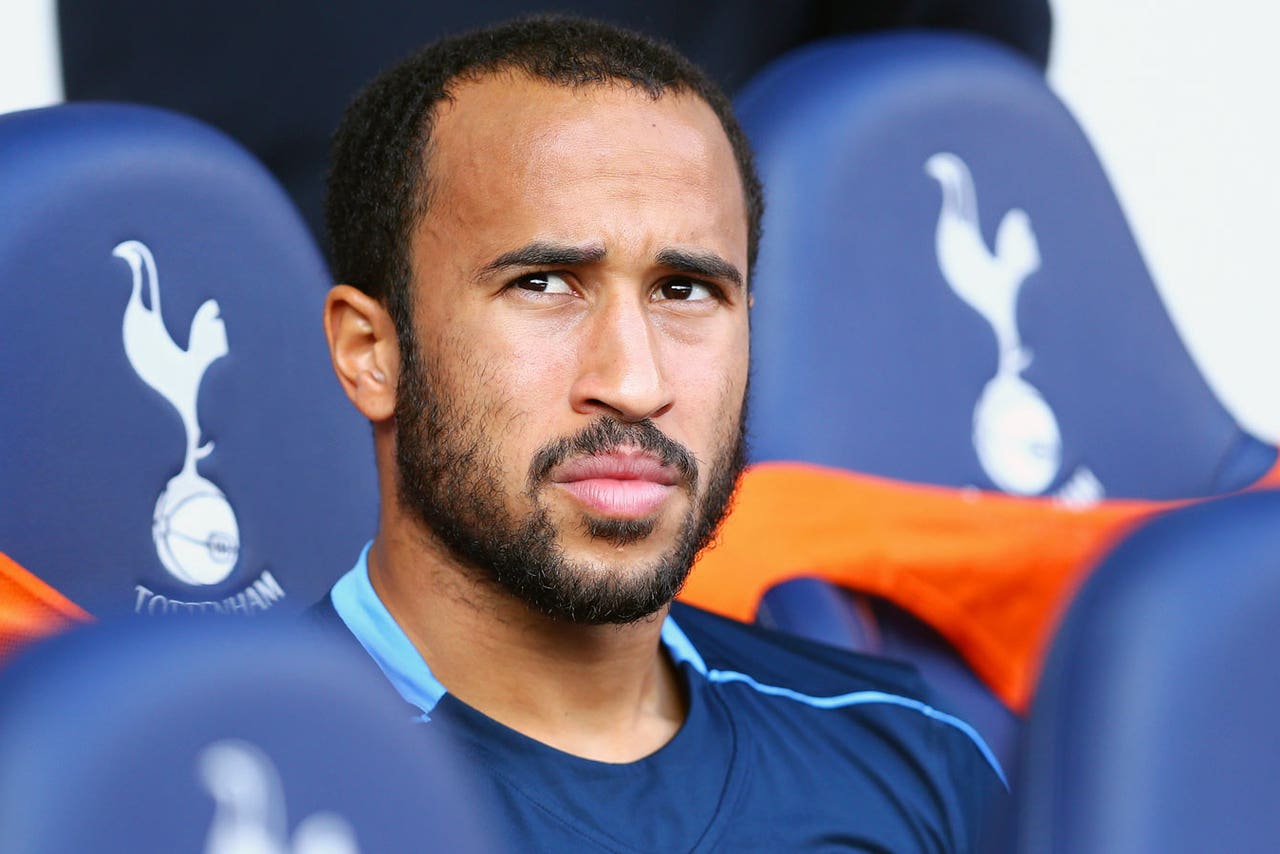 Tottenham boss Mauricio Pochettino has banished Andros Townsend from the first team after the winger's clash with a club fitness coach on Monday.

Townsend was pictured pushing and arguing with Spurs trainer Nathan Gardiner on the pitch at White Hart Lane following the team's 3-1 win over Aston Villa. The 24-year-old is yet to start a Barclays Premier League match this season and was an unused substitute against Villa, with Pochettino preferring to bring on Ryan Mason and 18-year-old Josh Onomah in the second half.

Townsend has since been banned from first team training and will not be part of the squad for Thursday night's Europa League match at home to Anderlecht.

"He did not train with the group. He is not available to be selected tomorrow, he is not in the squad," Pochettino said. "It's because of Monday. When you behave in the wrong way you always need to pay. It's always my decision when he is available again to be part of the squad.

Townsend has apologized for the spat but is believed to be considering his future at Tottenham, where the likes of Christian Eriksen, Mousa Dembele, Erik Lamela and Nacer Chadli have all moved ahead of him in the pecking order. A number of clubs reportedly showed an interest last summer and Townsend is likely to want more regular football to be in contention for England's Euro 2016 squad next year.

"Has he apologized? Yes, he recognized it was a mistake," Pochettino said. "I can understand because I was a player and when you don't play you're unhappy and sometimes your expectation is bigger than the manager provides you. But it was not normal behavior. He is young and you need to understand that it isn't the way to impress the manager."

He added: "He needs to learn about football, about behaviour, about discipline, about a lot of things. Football is not only about taking the ball in your feet and playing. You have a responsibility as a professional."

Pochettino suggested the club have fined Townsend for the incident but insists the player can still have a future at White Hart Lane.

"All players have a future. It's up to them to have a future here. Football can change quick," Pochettino said. "He is in the squad because we believe in him and believe he can give us very good things, but it is up to the player when he has the chance to impress me and show I am wrong in my decision."

He added: "Has he been fined? It's a private matter. I think it's obvious. Your question and my answer."

Andros Townsend
share story
those were the latest stories
Want to see more?
View All Stories
Fox Sports™ and © 2021 Fox Media LLC and Fox Sports Interactive Media, LLC. All rights reserved. Use of this website (including any and all parts and components) constitutes your acceptance of these Terms of Use and Updated Privacy Policy. Advertising Choices. Do Not Sell my Personal Info