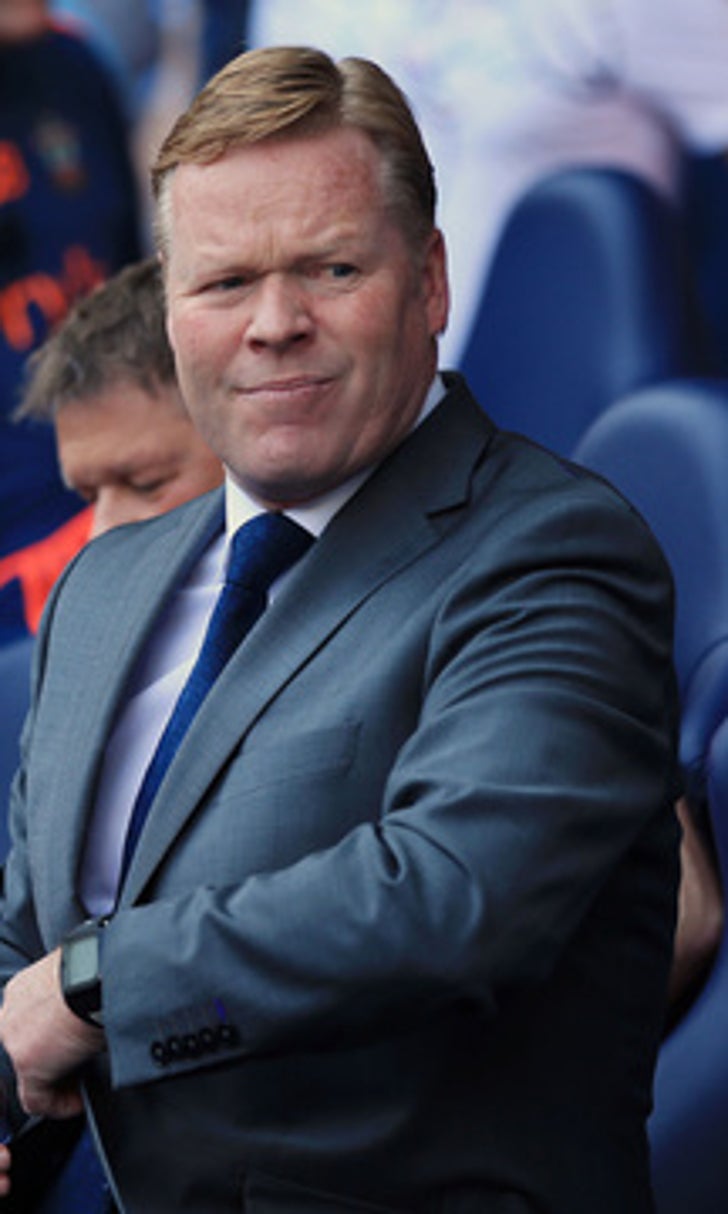 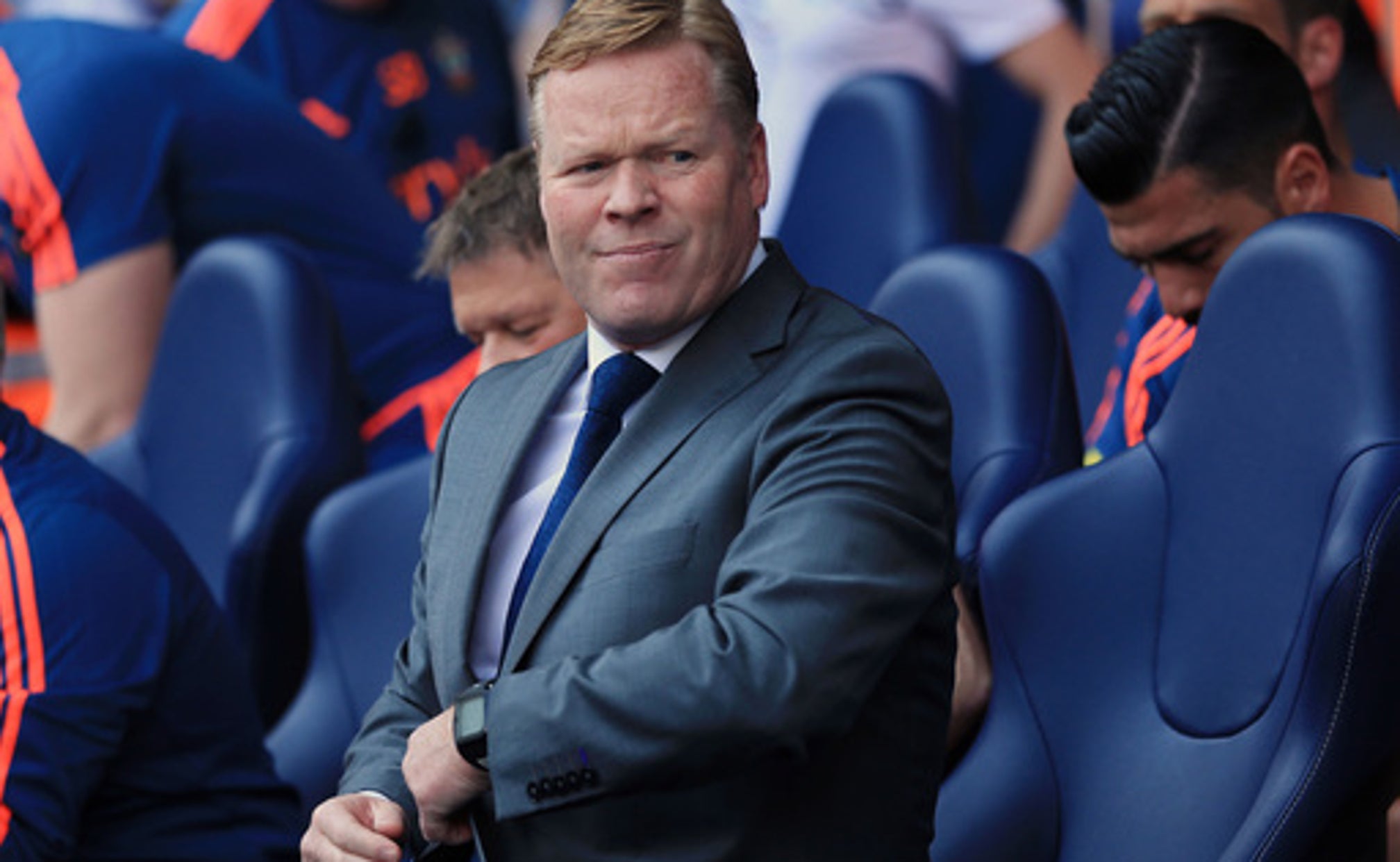 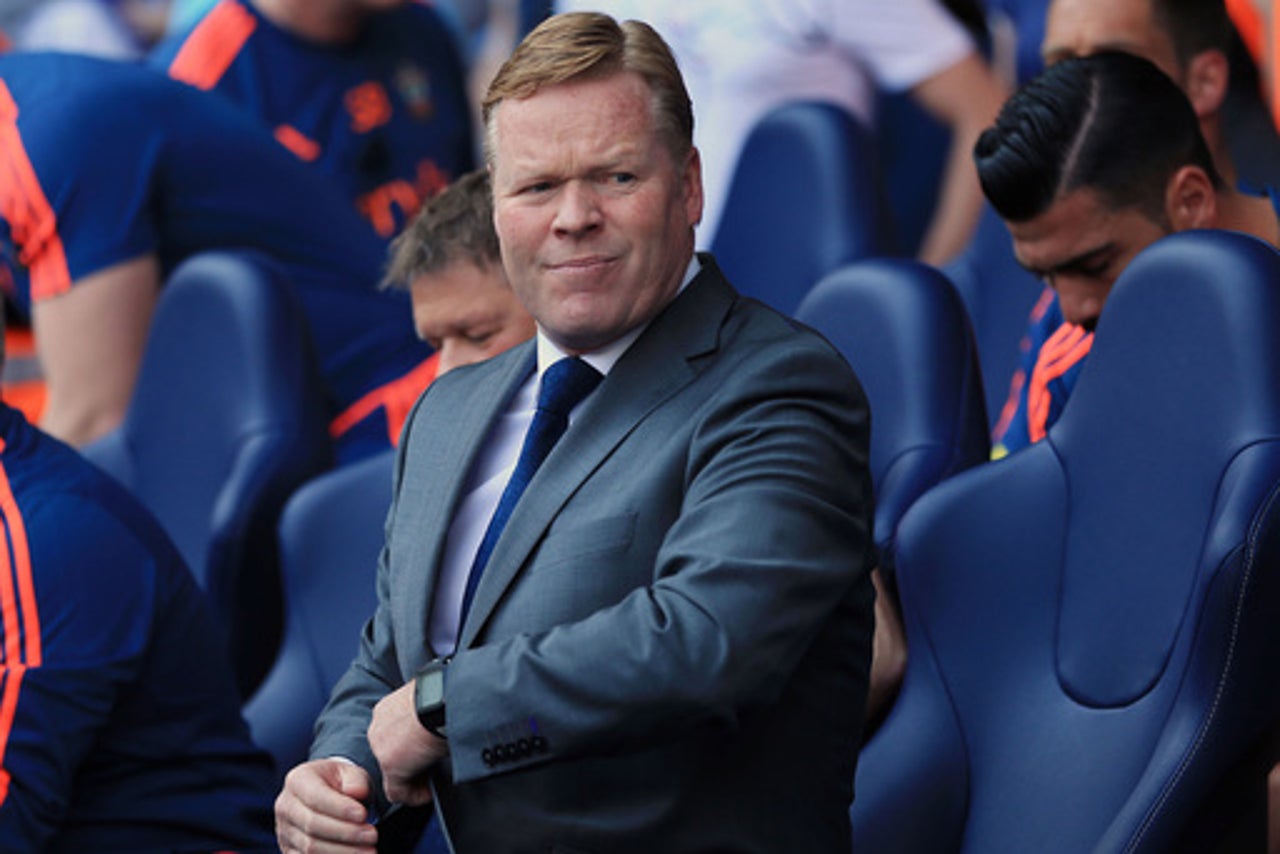 LONDON (AP) Tottenham squandered a lead for the second time this week to lose 2-1 to Southampton on Sunday, jeopardizing its attempt to finish in second place in the English Premier League.

Steven Davis scored either side of halftime, after Son Heung-min put Spurs ahead in the 16th minute, to lift Southampton into sixth place and boost the team's chances of qualifying for next season's Europa League.

Spurs' title hopes ended on Monday after throwing away a two-goal lead to draw 2-2 at Chelsea. They are second with one game left - at Newcastle next weekend - and can still be overtaken by Arsenal or Manchester City.

Southampton moved above West Ham and is three points behind Manchester United.

Davis squeezed in the winner in the 72nd minute.