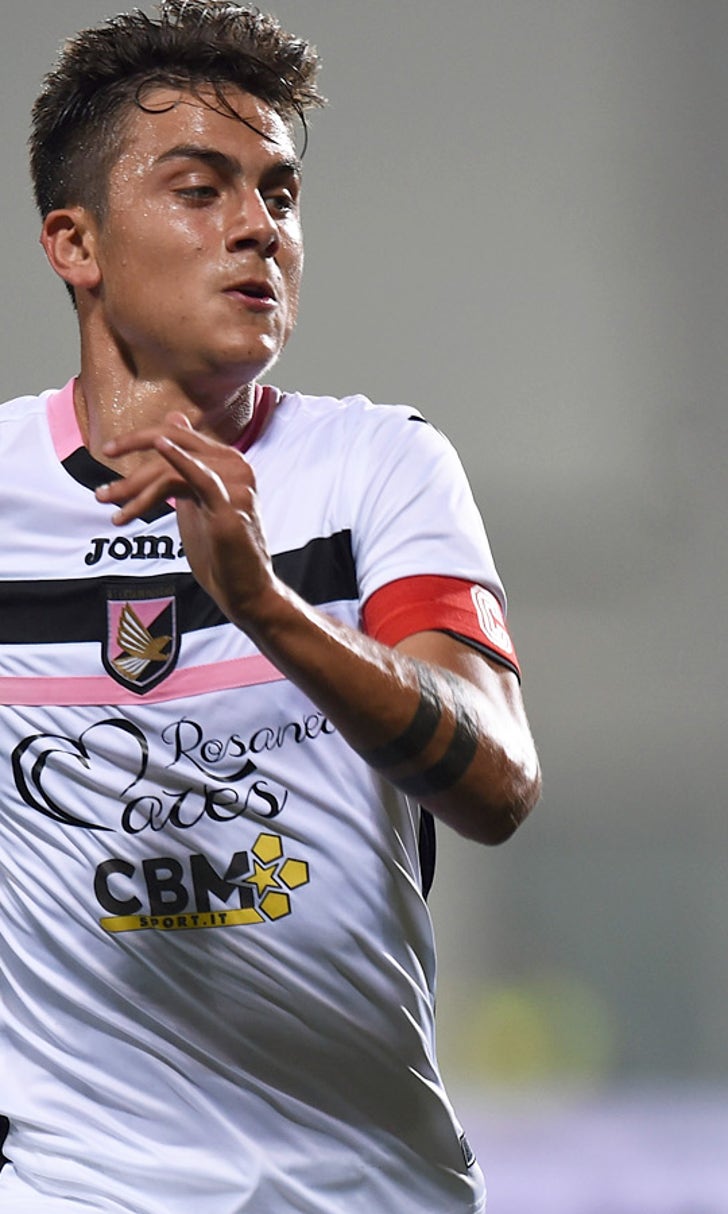 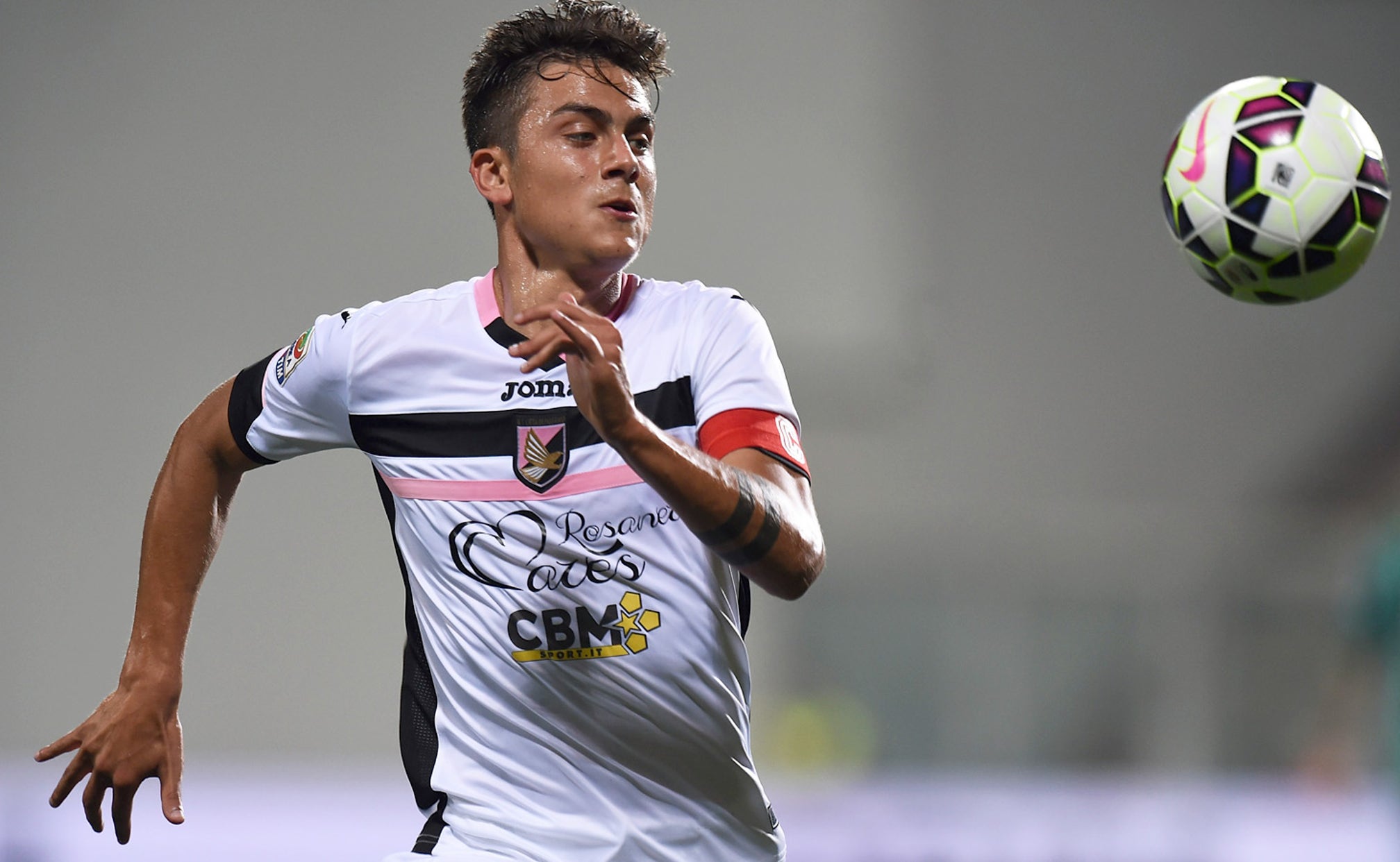 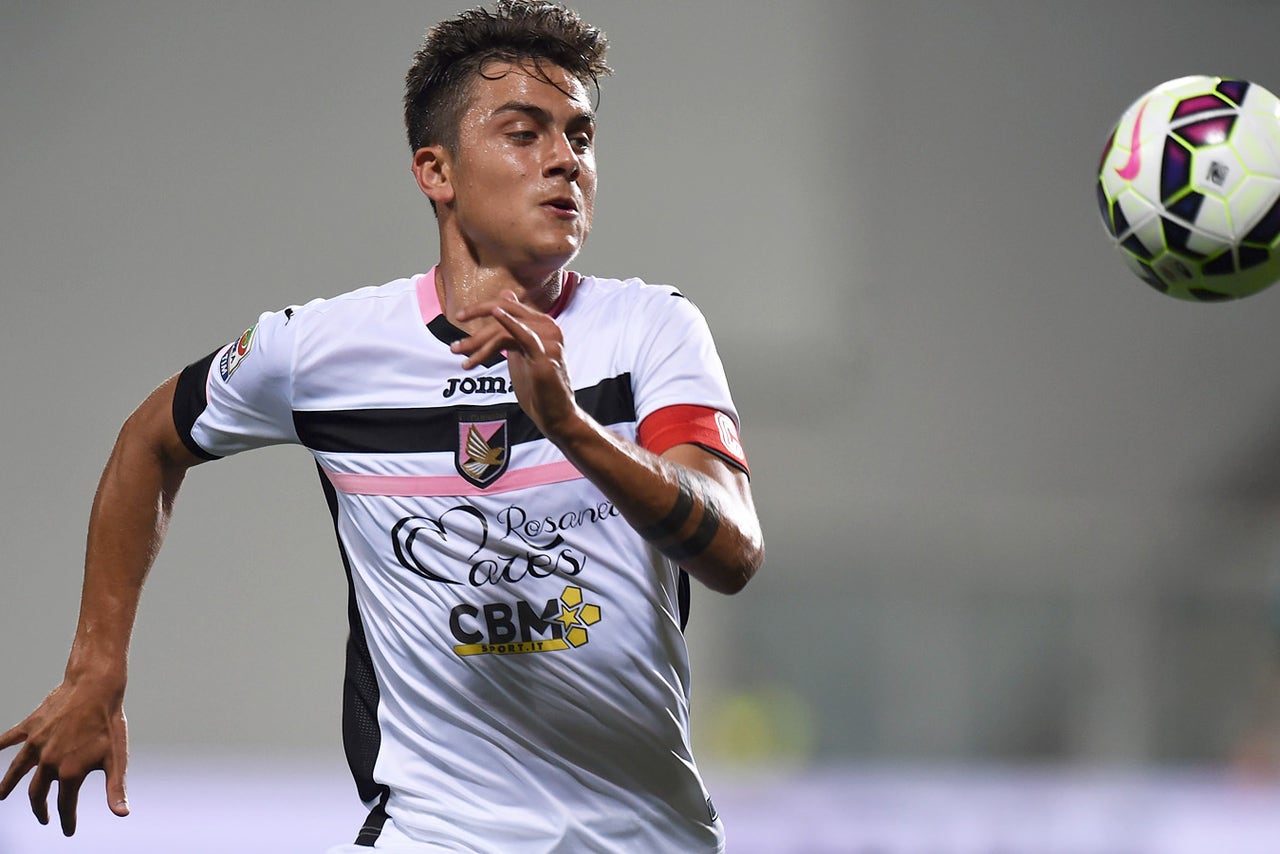 The future of reported Chelsea target Paulo Dybala will be decided in the next two weeks, according to Palermo president Maurizio Zamparini.

Dybala is Palermo's leading scorer with 13 Serie A goals and is thought to have attracted the attention of top European clubs including Chelsea, Paris St Germain and Juventus.

Palermo are keen to cash in on the 21-year-old striker after the Argentine turned down a three-year contract extension in January.

"At least three teams are really interested in him," Zamparini told Italian newspaper Giornale di Sicilia. "The apple is ripe and we are ready to pick it.

"I think in 10, or a maximum of 15 days we will know his future. We will meet with the player and his agent to complete the deal.

"Those who understand football realise his potential."

Dybala, who moved to Palermo in 2012 from home club Instituto, has scored 13 goals and set up 10 more in 34 league appearances to ensure the Sicilian outfit will have another season in Italy's top flight.

Palermo gained promotion to Serie A last season and are 10th in the standings with four games remaining.