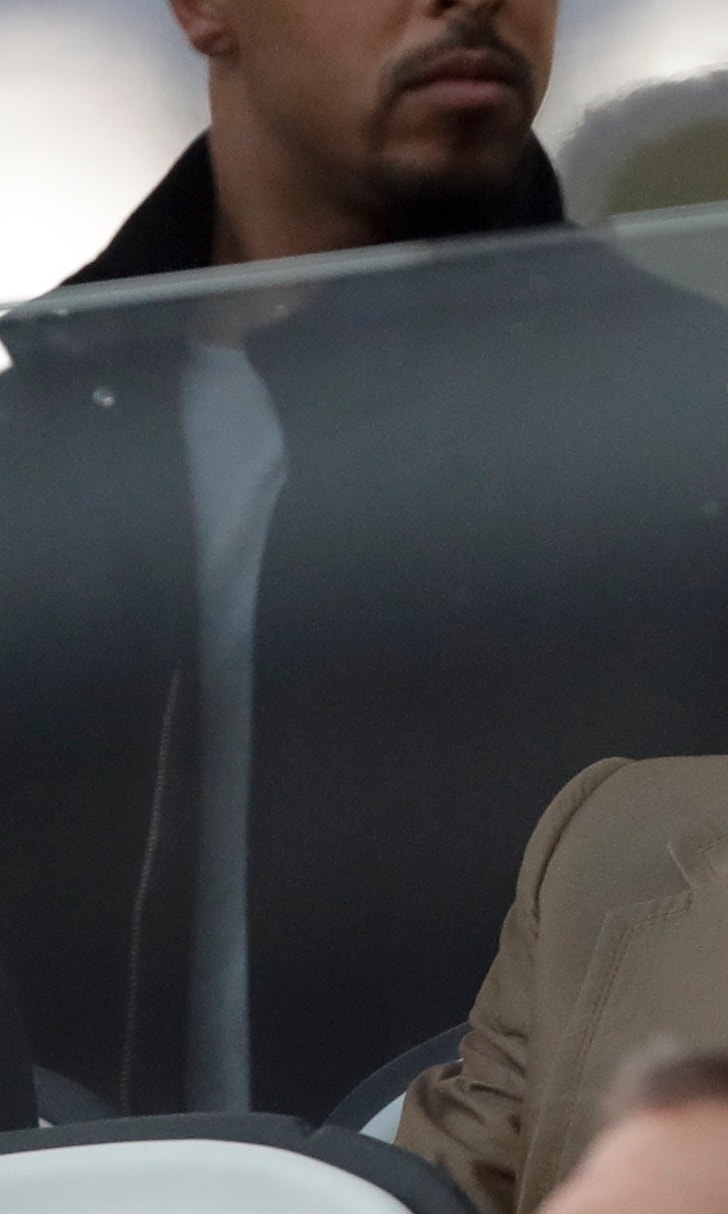 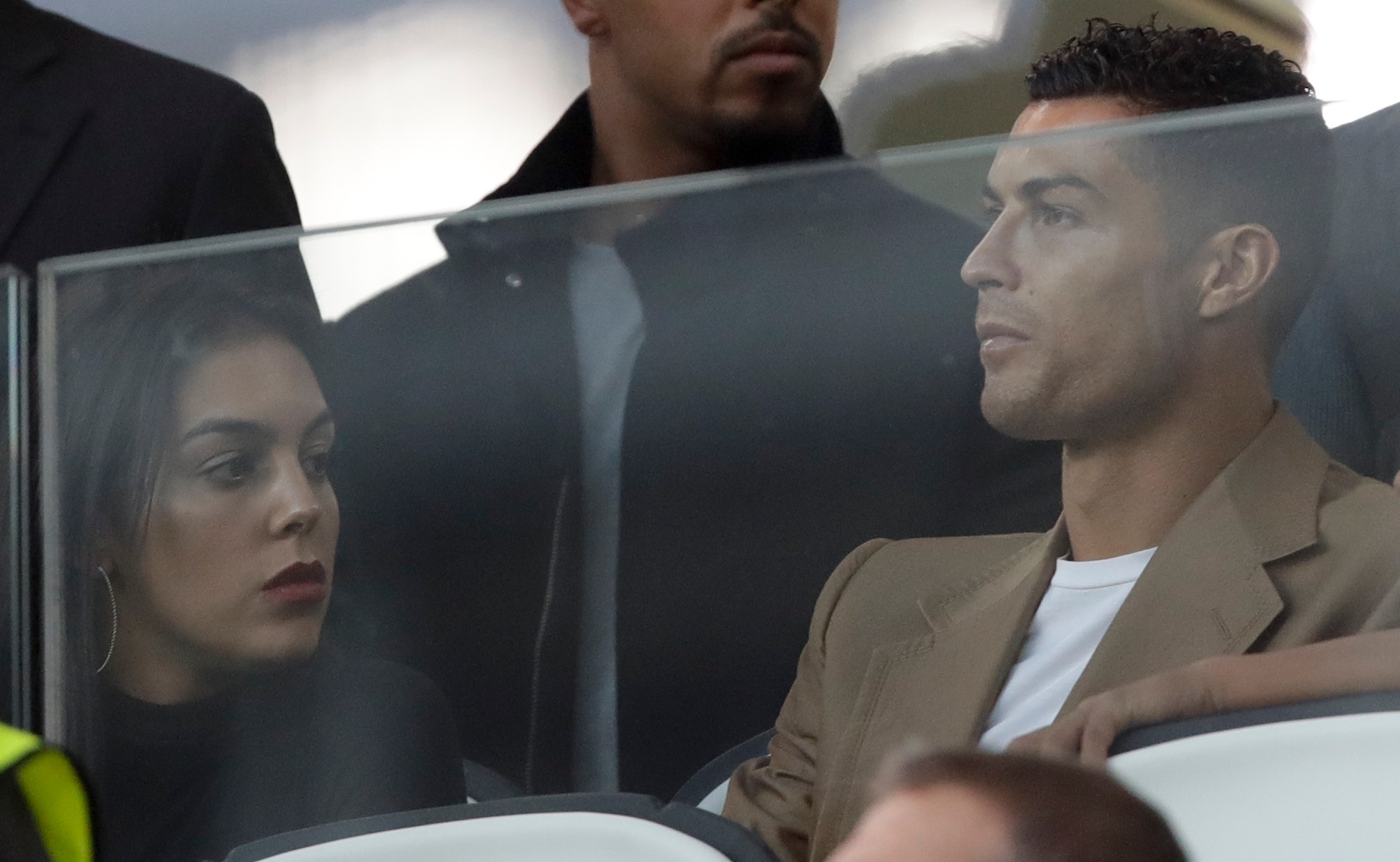 The Latest: Nevada lawyers to talk about Ronaldo case

LAS VEGAS (AP) — The Latest on a Nevada woman's allegation that soccer star Cristiano Ronaldo raped her at a Las Vegas hotel in 2009 (all times local):

Lawyers for a Nevada woman who has accused Cristiano Ronaldo of raping her say a psychiatrist determined she suffers post-traumatic stress and depression because of the alleged 2009 attack in Las Vegas.

Kathryn Mayorga's attorney, Leslie Stovall, told reporters Wednesday that the psychiatrist's medical opinion is that Mayorga's psychological injuries made her "incompetent" to legally reach a non-disclosure settlement with Ronaldo's representatives in 2010.

Mayorga filed a lawsuit last week in state court seeking to void the agreement she signed while accepting $375,000 to keep quiet about the alleged encounter.

Ronaldo has denied the accusations of rape against him, saying Wednesday on Twitter that he had a "clear conscience" as he awaits the conclusions of an investigation.

Lawyers for a Nevada woman alleging that Cristiano Ronaldo raped her in Las Vegas in 2009 plan a news conference to talk about a civil lawsuit they filed in state court against the international soccer star.

Attorney Larissa Drohobyczer (droh-HO'-bit-zer) says Mayorga is out of the U.S. and isn't speaking with reporters.

The lawsuit filed last week alleges Ronaldo had what the document calls "fixers" obstruct a police investigation and trick Mayorga into accepting $375,000 to keep quiet.

Ronaldo used Twitter to deny her accusations of what he calls an "abominable crime."

Cristiano Ronaldo has denied "accusations being issued against" him and called rape an "abominable crime."

The 33-year-old Ronaldo has been accused of rape by Kathryn Mayorga. She has said the soccer great raped her in Las Vegas in 2009.

Ronaldo posted a video on Instagram shortly after a civil lawsuit was filed in Nevada last week, calling it "Fake. Fake news."

On Wednesday, Ronaldo tweeted in both Portuguese and English.

Ronaldo wrote: "I firmly deny the accusations being issued against me. Rape is an abominable crime that goes against everything that I am and believe in. Keen as I may be to clear my name, I refuse to feed the media spectacle created by people seeking to promote themselves at my expense."

In a second tweet, he added: "My clear conscience will thereby allow me to await with tranquility the results of any and all investigations."