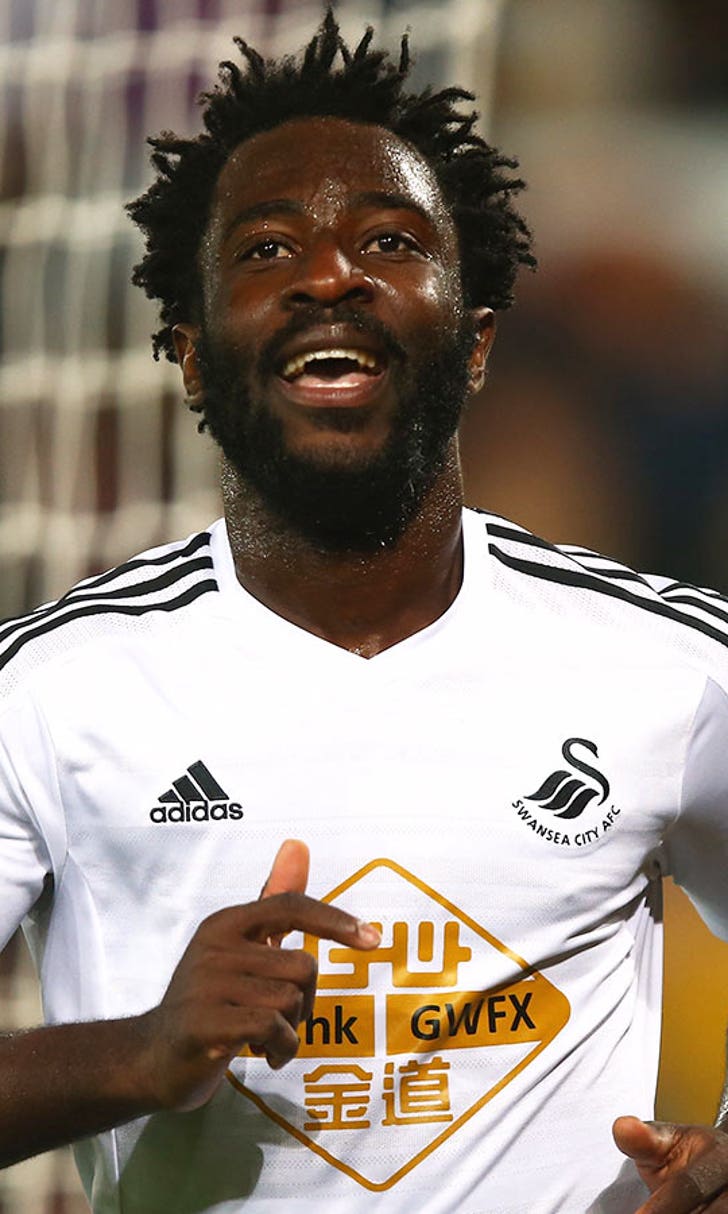 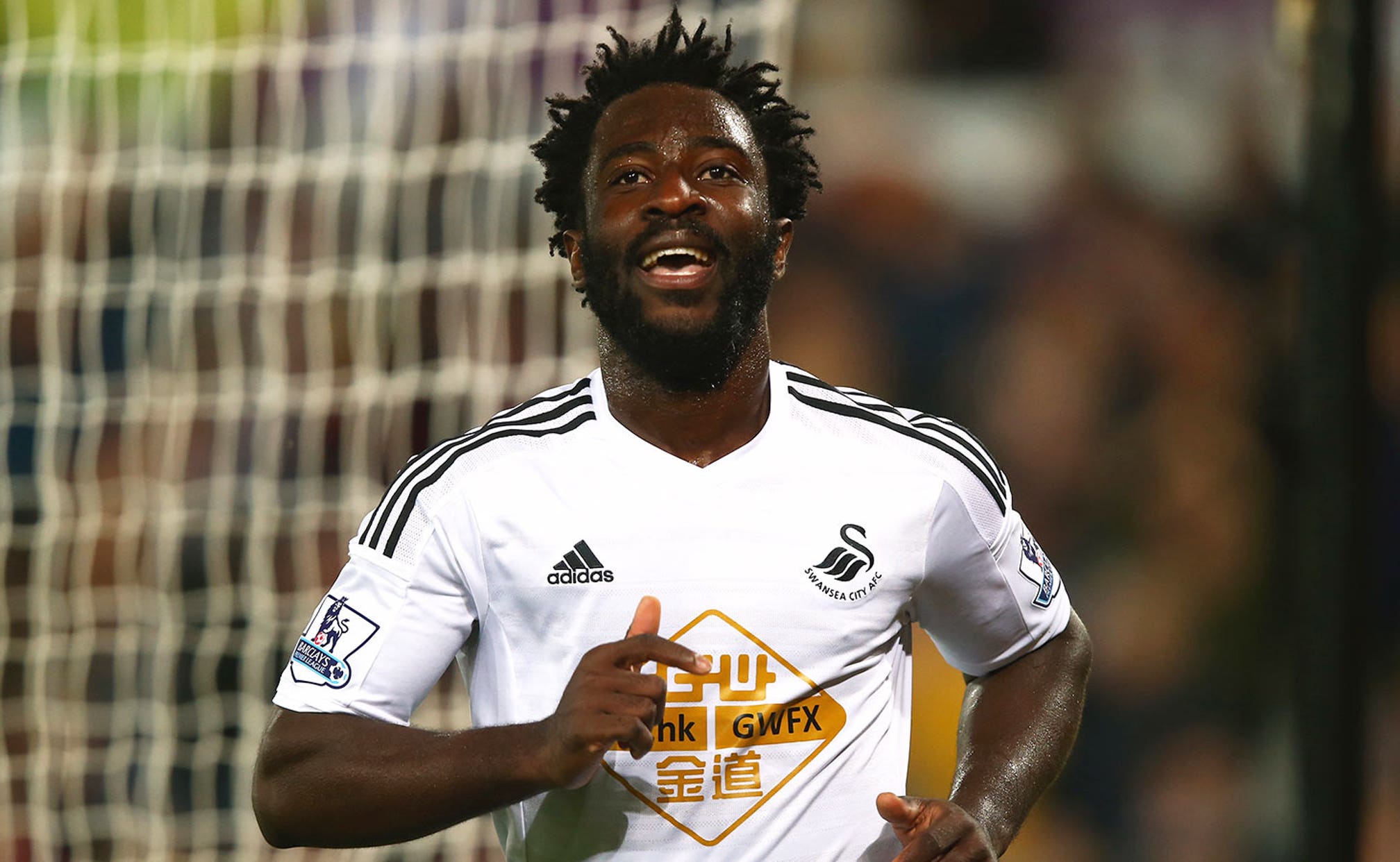 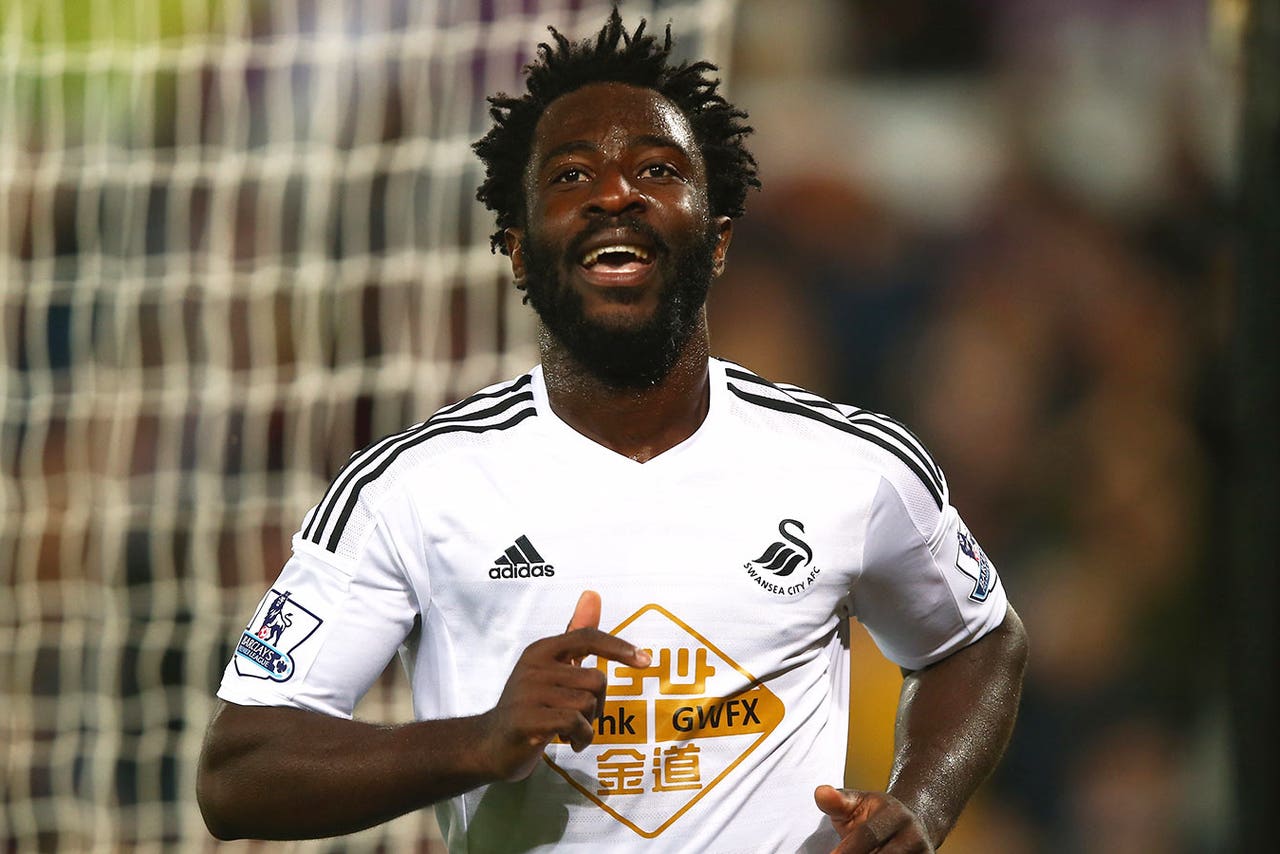 Striker Wilfried Bony has signed a one-year extension to his contract with Swansea City.

The Ivorian striker is now tied to the Liberty Stadium club until the summer of 2018. Bony, who joined the club from Vitesse Arnhem in 2013, scored 25 goals in his first season with the Swans and has added another four this season in 11 appearances. During the summer he was linked with Liverpool and Arsenal.

Manager Garry Monk is delighted the 25-year-old has committed his future to the club even further, signing his new deal while away with the Côte d’Ivoire on Africa Cup of Nations duty.

"It's great news for the club," Monk said on the club's official website. "I've spoken a lot about what Bony has brought to the club not just on the pitch but off it as well. These types of players are ones that we do our best to keep at the club for a long time. But it's also important that we see commitment from that player towards the club, his teammates and the fans.

He added: "When we talk about the future and progressing it can't be just talk â there has to be commitment from myself, the players and the club. Bony has bought into the direction the club wants to take. He is a big player for us so to tie down his future is fantastic news for everyone connected with the club.

"I'm sure the fans will be more than happy with the extension. For them to see a big player, who they have a lot of affection for, tie down his future with their club is something they will thoroughly enjoy hearing about."