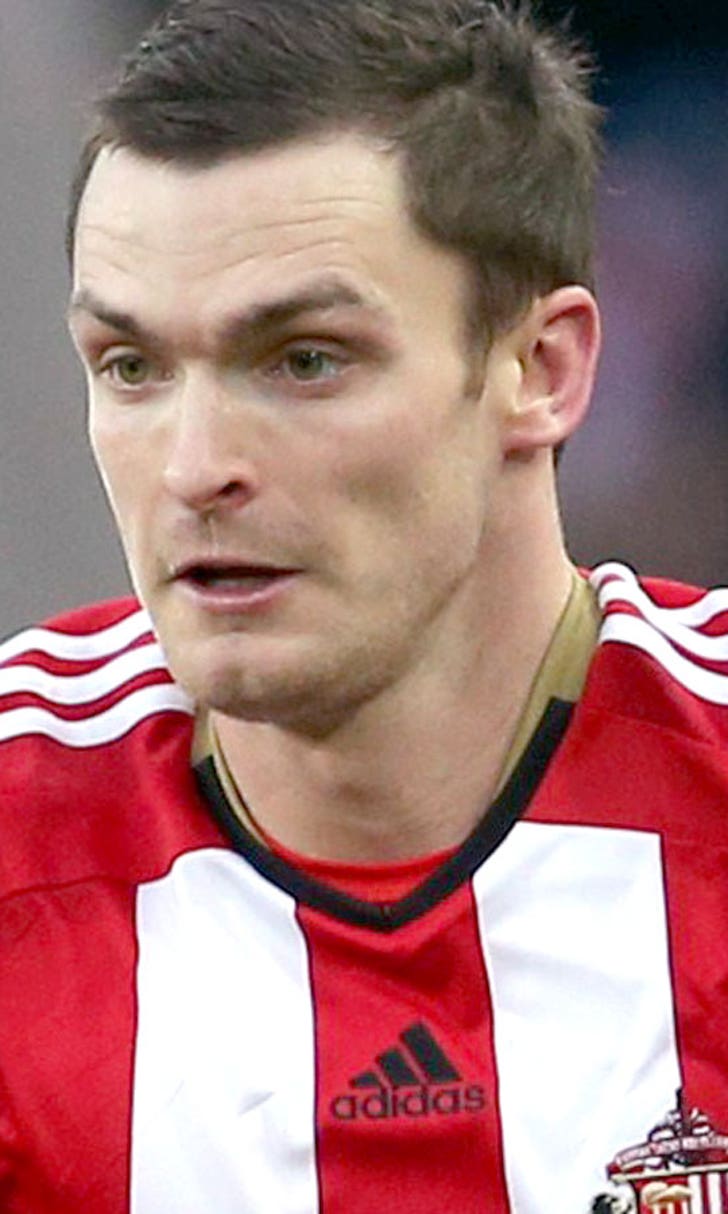 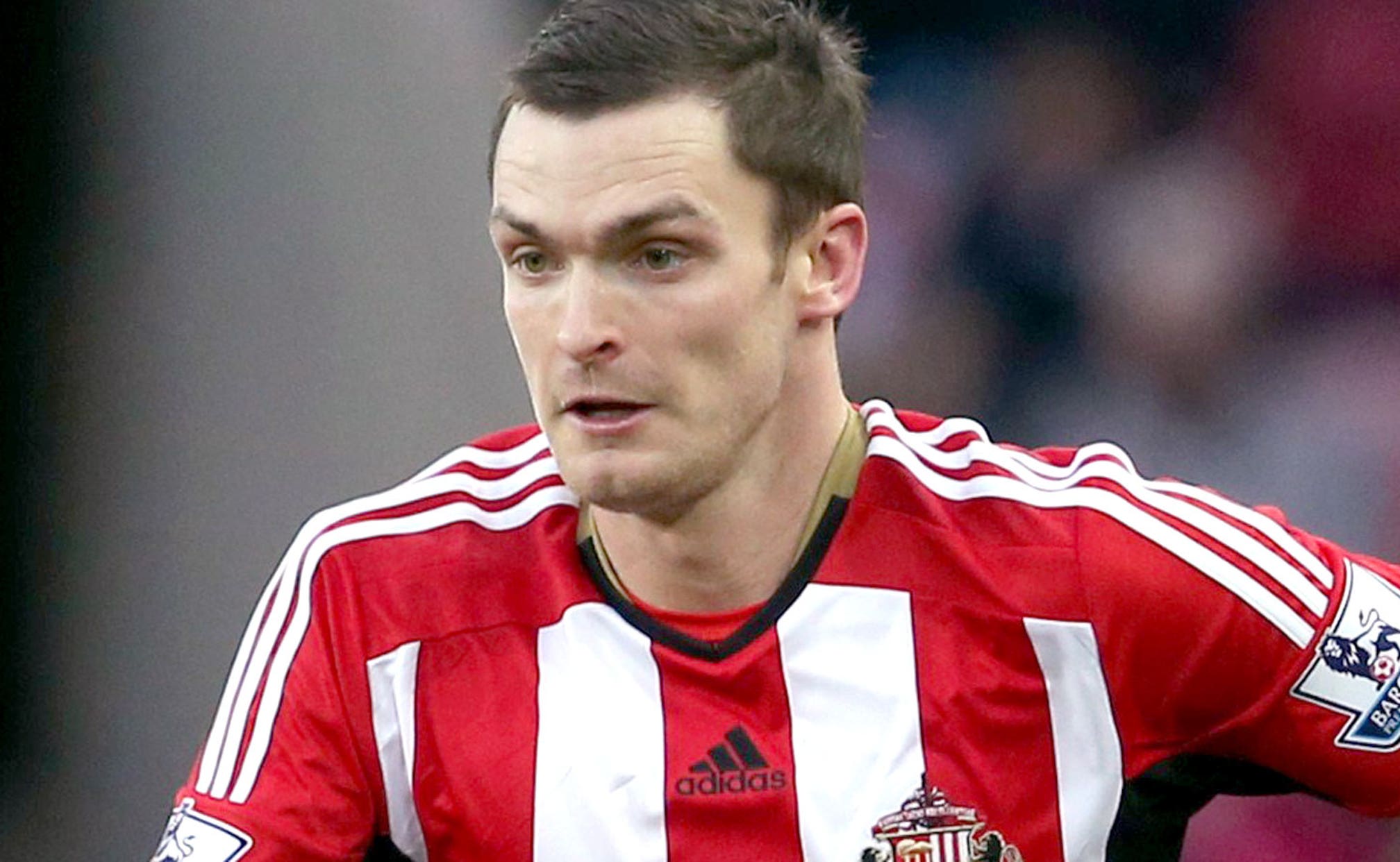 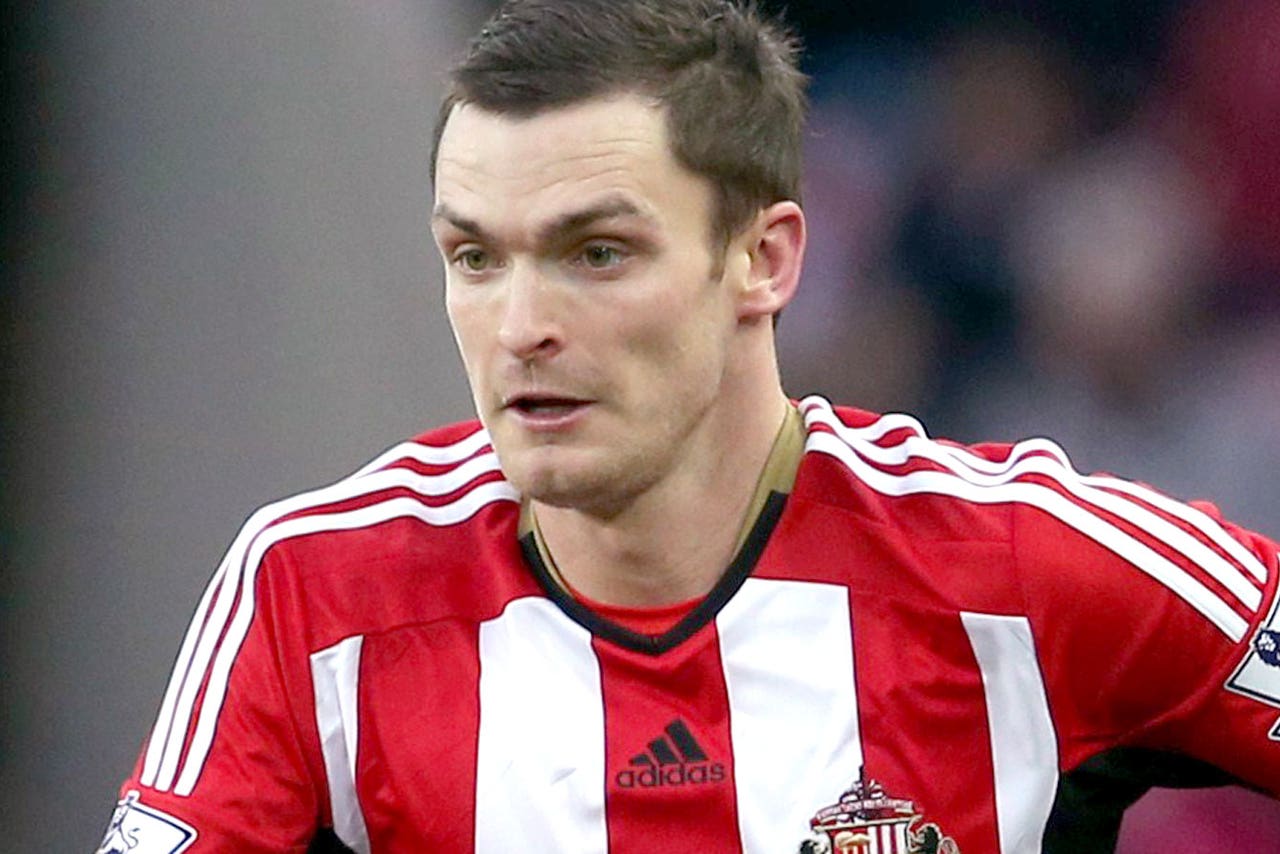 Sunderland midfielder Adam Johnson has been released on bail after he was arrested on suspicion of sexual activity with a girl under 16.

The England international was questioned by police on Monday following the allegation involving a girl who is believed to be 15 years old.

He has been suspended by the club, pending the outcome of the police investigation.

Durham Constabulary said a 27-year-old man arrested on suspicion of sexual activity with a girl under 16 years had been released on bail "pending ongoing investigations".

A statement from Sunderland said: "Sunderland AFC has confirmed that Adam Johnson has been suspended from the club, pending the outcome of a police investigation. No further comment will be made at the present time."

Johnson, who was questioned at Peterlee police station in County Durham, had been due to travel with the Sunderland squad to east Yorkshire on Monday ahead of Tuesday night's Barclays Premier League fixture at Hull.

Sources had earlier confirmed that the former Middlesbrough and Manchester City star had been arrested and remained in custody helping Durham Police with their inquires.

Easington-born Johnson began his career at Boro, where he emerged from the club's academy to win a £7million switch to Manchester City in February 2010.

However, after a difficult final few months in the blue half of Manchester, Sunderland persuaded him to head back to the north-east as they clinched a £10million deal in August 2012.

Johnson, who has 12 senior England caps - the last of them in a friendly victory over Italy in August 2012 - has struggled to reproduce his best form on a sustained basis on Wearside.

He has endeared himself to Black Cats fans with goals in each of the club's three derby victories at Newcastle in as many seasons, though, including a late winner at St James' Park on December 21 last year.