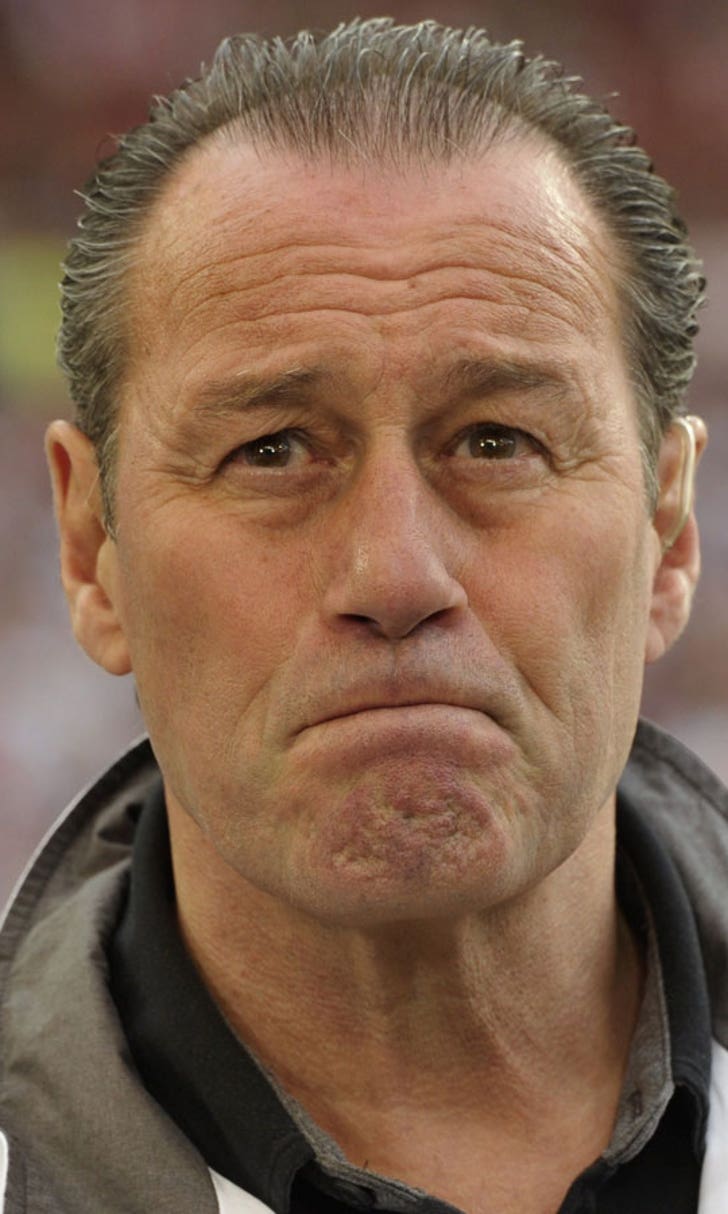 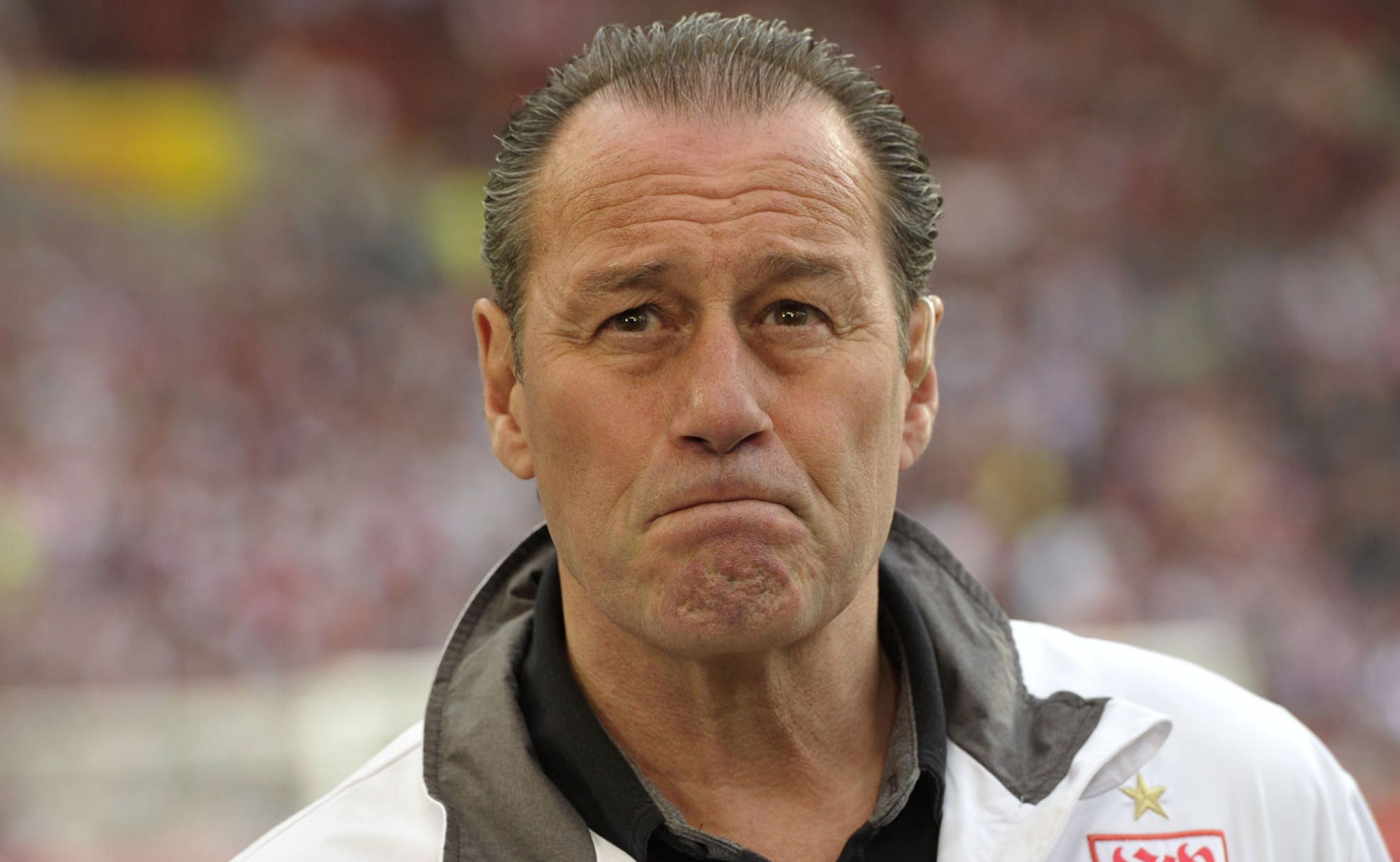 Stuttgart are beginning their search for a new coach after Huub Stevens announced he was leaving after their final game of the season.

Stevens was appointed in March to try to save the club from relegation and, despite succeeding in what he called "one of the most difficult challenges of my career", the Dutch coach has opted to take some time out of the game.

"Together with my family, I have decided now to take the break I had promised to take after working at PAOK," Stevens said on the Swabian club's website.

"I want to fill the batteries right up again. Stuttgart are a great club who will be challenging in the top half of the table next season, I'm convinced about that."

Stevens guided Stuttgart to safety with two games of the season to spare, with Saturday's 1-0 defeat at Bayern Munich irrelevant as they ended the campaign in 15th.

"I came to Stuttgart with the clear aim of saving the club from relegation, and it was always going to be a 10-game job," he added.

"It was a very intensive time and it was certainly one of the most difficult challenges of my career as a coach, but I am very proud that we have reached our goal.

"It was only possible because we all stuck together and focused totally on the task in hand."

Stuttgart thanked Stevens for his work, with the club's chairman Bernd Wahler saying: "We can fully understand Huub Stevens' decision and we're very grateful for what he has achieved here.

"He did not even have to hesitate about helping us out in this difficult situation and we wish Huub all the best for his future."

Former Stuttgart coach Armin Veh, who has announced his departure from Eintracht Frankfurt, has already emerged as a frontrunner for a return to the club.