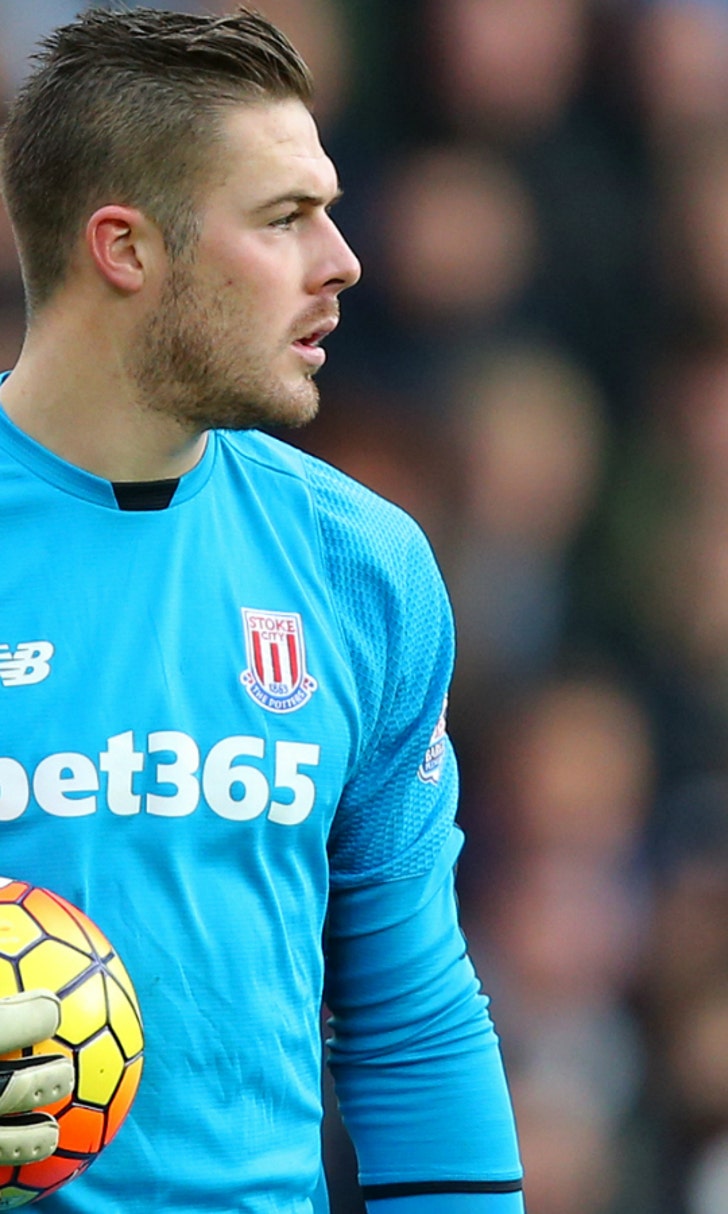 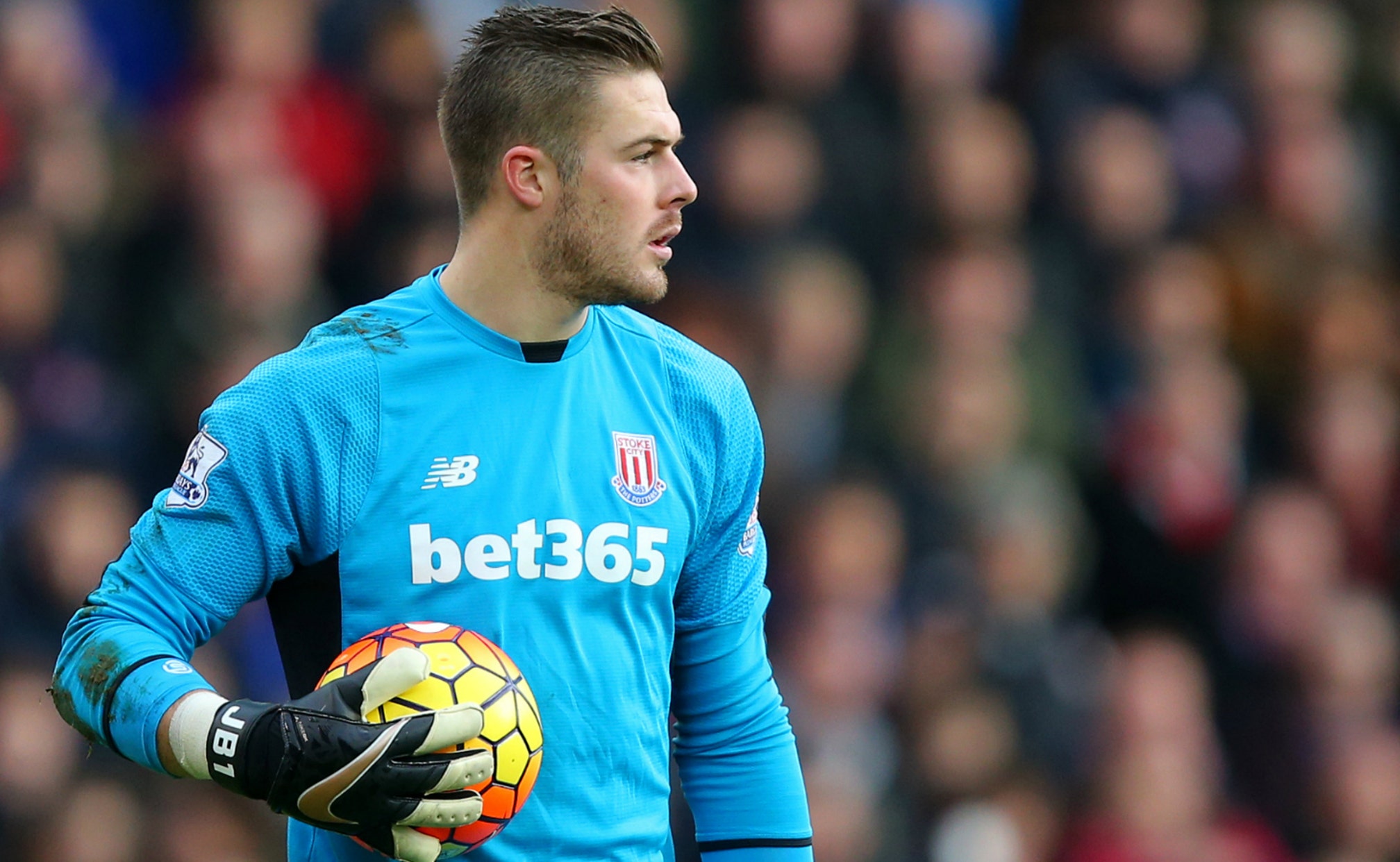 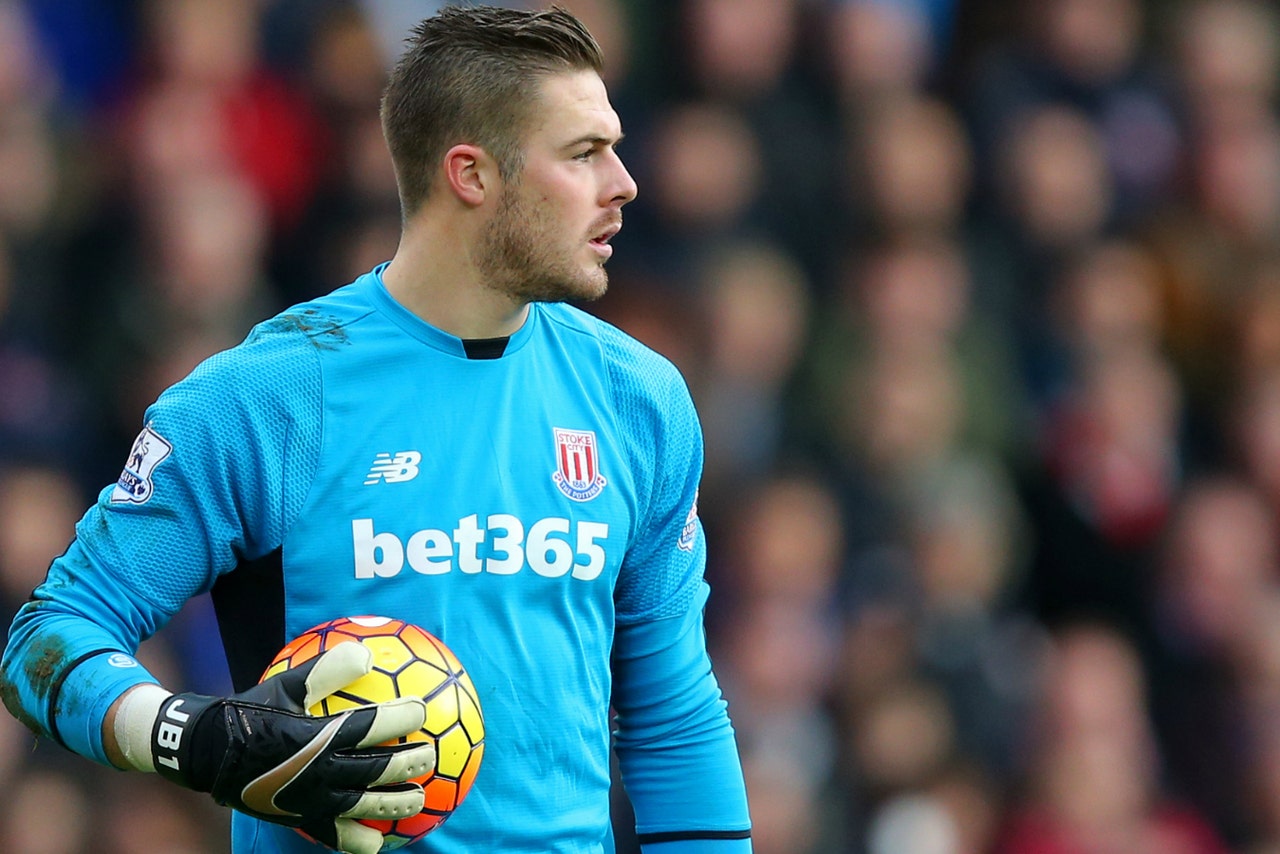 Stoke goalkeeper Jack Butland has signed a new contract with the club taking him through to the summer of 2021.

Butland, who joined the Potters in January 2013 on a four-and-a-half-year deal, only signed a fresh contract taking him through to 2019 around a year ago.

The 23-year-old has since succeeded the departed Asmir Begovic as first-choice stopper and put in a series of impressive displays this season.

Reports have suggested England international Butland - linked with some major sides this term - has been rewarded by Stoke for his fine efforts with a significant pay rise.

Stoke chief executive Tony Scholes said on the club's official website: "We are naturally delighted that a player of Jack's quality has signed a long-term contract.

"We've always held Jack in the very highest regard but he has exceeded even our expectations since Mark (Hughes, the Stoke manager) selected him as our first choice goalkeeper.

"As a club we feel it's important that we tie down our talented young players on lengthy contracts and Jack's new deal is a fitting reward for his progress this season."

Jack Butland
share story
those were the latest stories
Want to see more?
View All Stories
Fox Sports™ and © 2021 Fox Media LLC and Fox Sports Interactive Media, LLC. All rights reserved. Use of this website (including any and all parts and components) constitutes your acceptance of these Terms of Use and Updated Privacy Policy. Advertising Choices. Do Not Sell my Personal Info