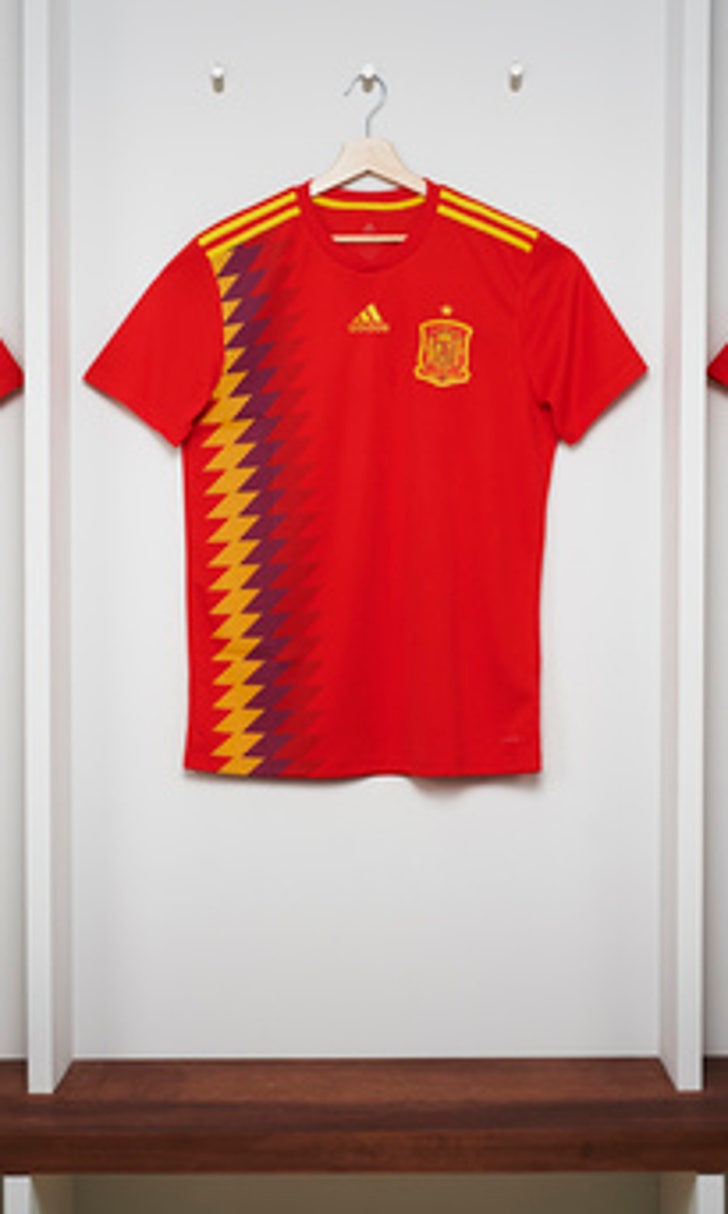 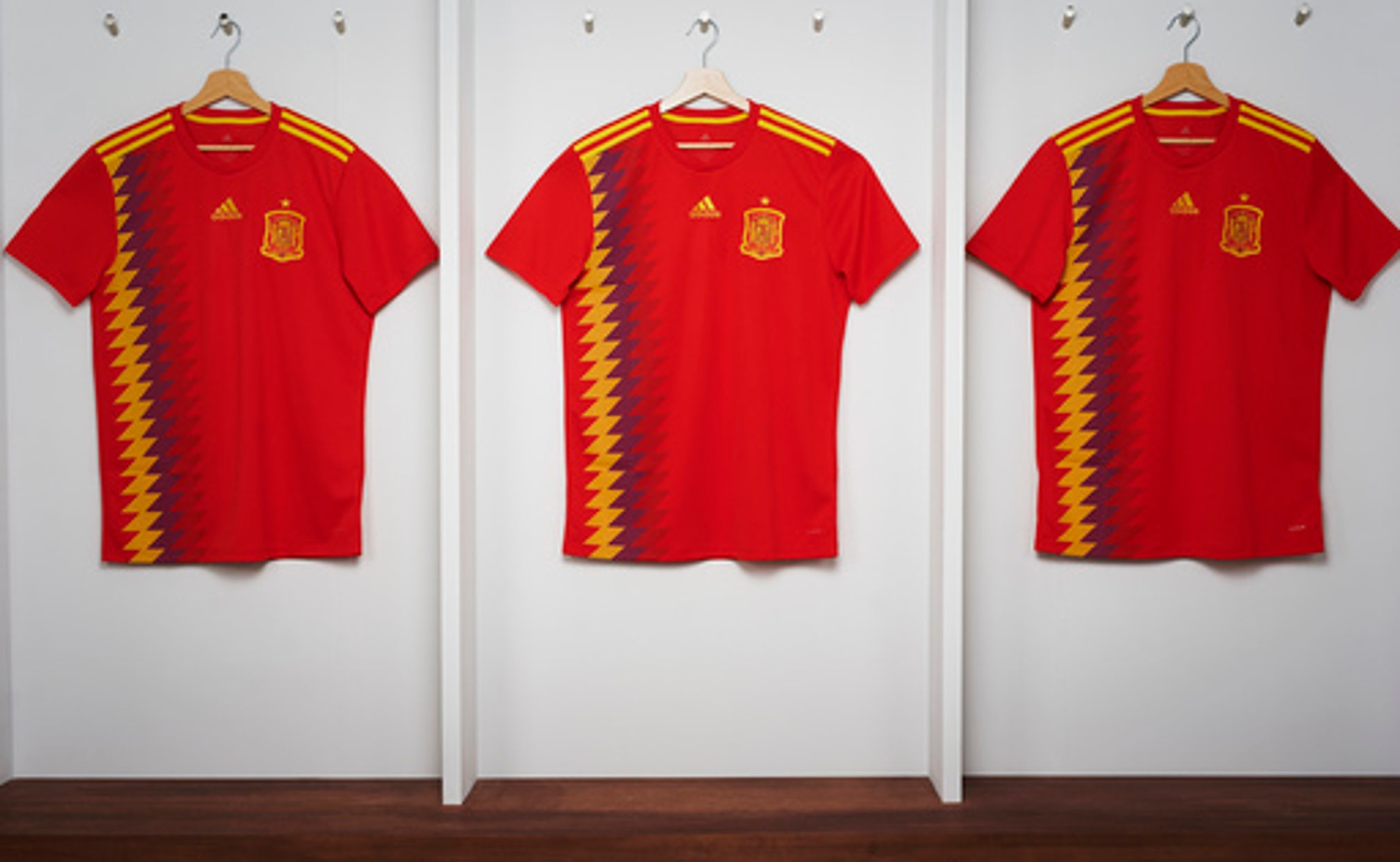 MADRID (AP) Spain's jersey for the World Cup has sparked controversy after being linked to the Republican flag of the 1930s.

The jersey has the colors red, yellow and blue. Some say that from afar the blue appears to have the same purple tone of the Republican flag used from 1931-39.

The flag is still used by those who oppose the Spanish monarch.

Apparel maker Adidas said there were no political implications in the jersey, and the design was agreed upon with the Spanish Football Federation a long time ago.

''The current design represents the courage and the fury of our national team, with graphics of red, yellow and blue diamonds which represent the best qualities of this team: Speed, energy and its renowned style of play,'' the company said in a statement on Tuesday.

Federation officials also said that there was no intended link to the Republican flag.

The jersey is a throwback to the one used by Spain at the 1994 World Cup, with a side pattern mixing the three colors. Its main color remains red. The shorts will be blue and the socks black.

Spain is in the midst of a political crisis after Catalonia pushed for independence from the rest of the country.