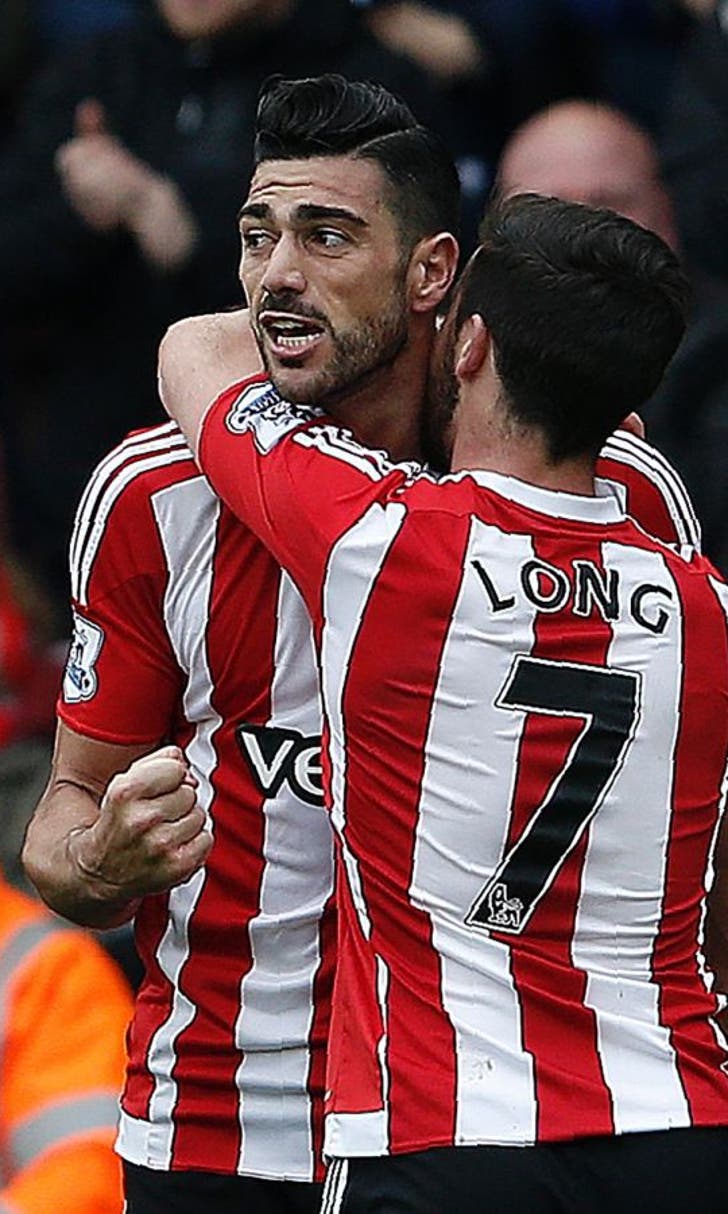 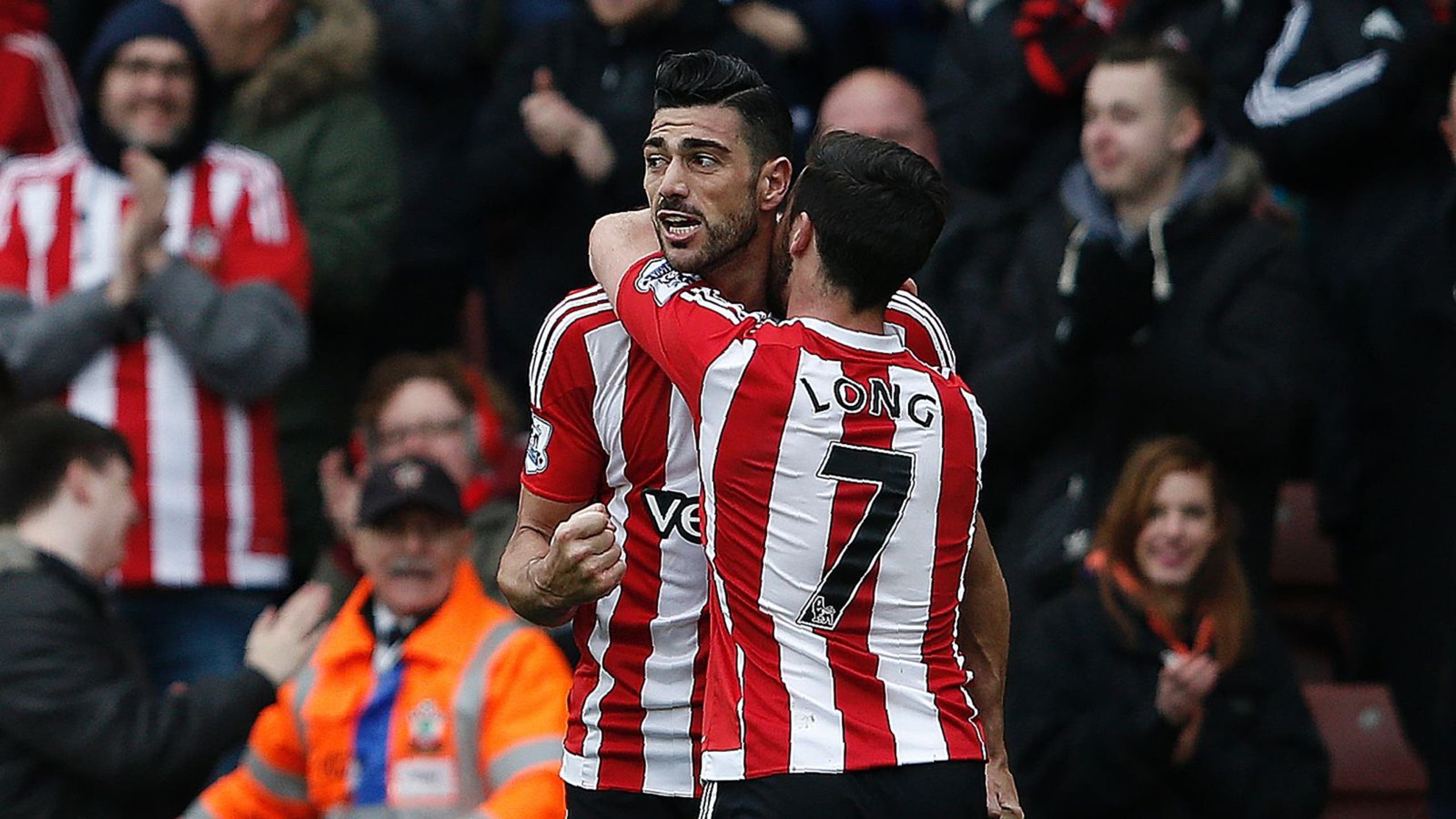 Southampton come from two down to beat Liverpool 3-2 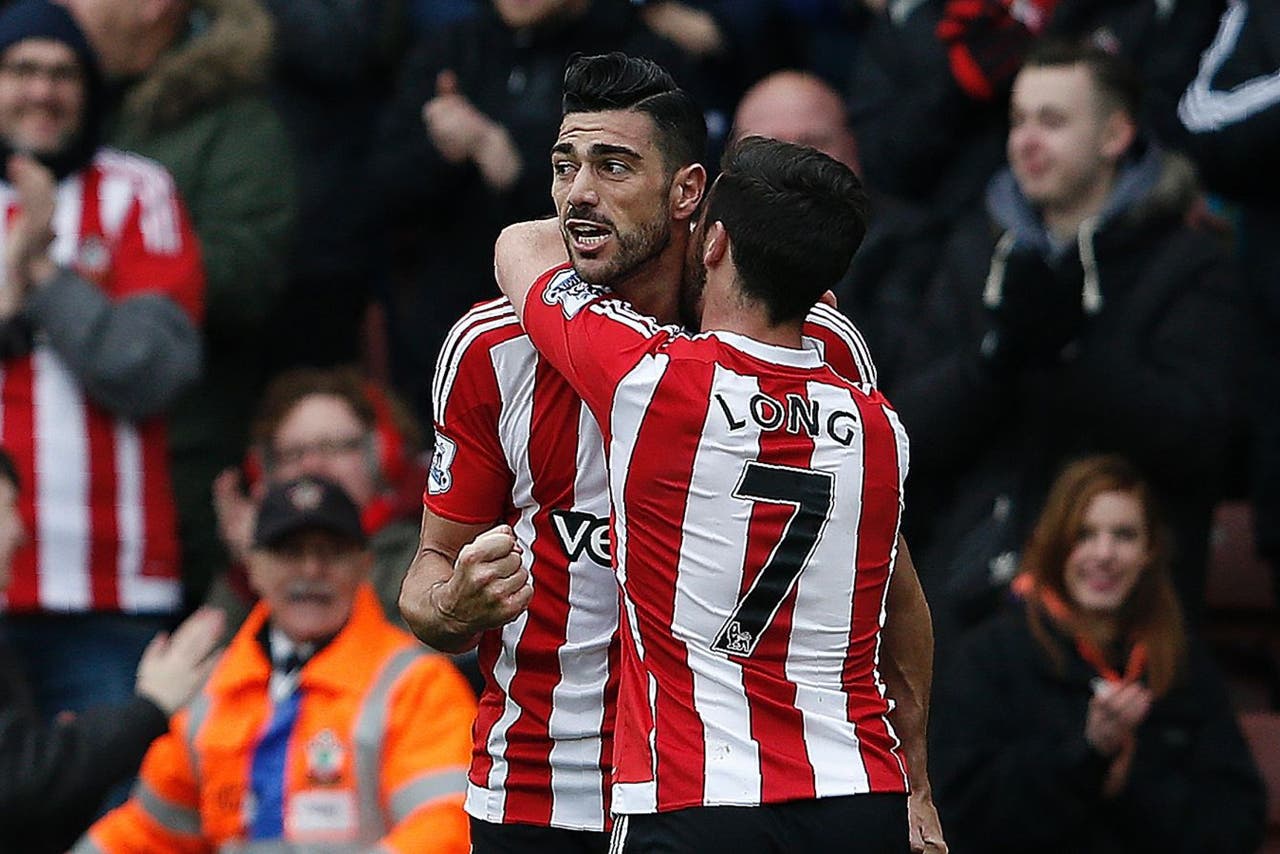 Substitute Sadio Mane scored twice as Southampton came from two goals behind to beat Liverpool at St Mary's and increase their chances of qualifying for Europe.

Going into the game tied on points in the table, Liverpool outclassed their hosts in the first half and were deservedly two goals to the good at the break, having been lucky to escape conceding an early penalty.

Philippe Coutinho and Daniel Sturridge scored within five minutes of one another as Liverpool dominated the first half but Mane, available after seeing his red card against Stoke rescinded, hit a brace either side of a fine Graziano Pelle strike to seal a memorable 3-2 win for Ronald Koeman's side.

Mane could have had an instant impact but missed a 49th-minute penalty, only to then become the hero of the piece as Jurgen Klopp saw Liverpool lose for the first time in nine.

Southampton had started well and had strong calls for a penalty turned down by referee Roger East as Shane Long turned former Saints defender Dejan Lovren before bursting into the box and went down in the box as the Croatian looked to close him down.

But no-one could get in the way of Coutinho's opening goal just seconds later as the Brazil international curled a shot past Forster from 25 yards with 17 minutes on the clock.

Liverpool won here 6-1 in the Capital One Cup back in December and for large periods of the first half they threatened to run riot once again.

They were soon two ahead as a lightening counter-attack left Origi and Sturridge against two Saints' defenders - and it was the latter who tucked away Liverpool's second having been picked out by Origi.

Joe Allen should have added to Koeman's woes as he burst into the box but his shot was too close to Forster, who kept the effort out with his foot.

Southampton could not get themselves together at the back and, after Jordy Clasie surrendered possession, they were lucky Liverpool wasted a three-on-two counter-attack which ended with Sturridge shooting tamely at Forster.

Coutinho drifted in a corner just after the half-hour mark and, as it dropped to Allen, the Wales international finished into the corner but his celebrations were short-lived as Mamadou Sakho was deemed to be interfering with play while stood in an offside position.

Koeman reacted at the interval, making a double change as Mane and Victor Wanyama replaced Dusan Tadic and Clasie - while Martin Skrtel came on in place of Lovren for the visitors.

Two of those substitutes were involved immediately, Skrtel conceding a penalty as he tugged down Pelle, with Mane stepping up only to see his tame spot-kick pushed out my Simon Mignolet.

Mane and Oriol Romeu both came close before the former made up for his earlier penalty miss by turning Sakho in the box and firing home.

And, with the pressure continuing to build on Liverpool's back-four, Pelle thrashed home his third goal in two games (83) to bring the game level before setting Mane away to convert the 86th-minute winner as Saints go seventh.

The Serbia international struck with an 83rd-minute header to cancel out Jermain Defoe's first-half opener and deny the Black Cats a seventh successive victory in the fixture in front of a raucous crowd of 52,311 at St James' Park.

In the process, he handed new manager Rafael Benitez a first point since he replaced Steve McClaren, but a 1-1 draw was less than either side needed and both remain inside the relegation zone and in severe danger of slipping into the Sky Bet Championship.

For the second game in a row, Sam Allardyce was left to bemoan the loss of two precious points in an away fixture with his side having had the better of much of the contest.