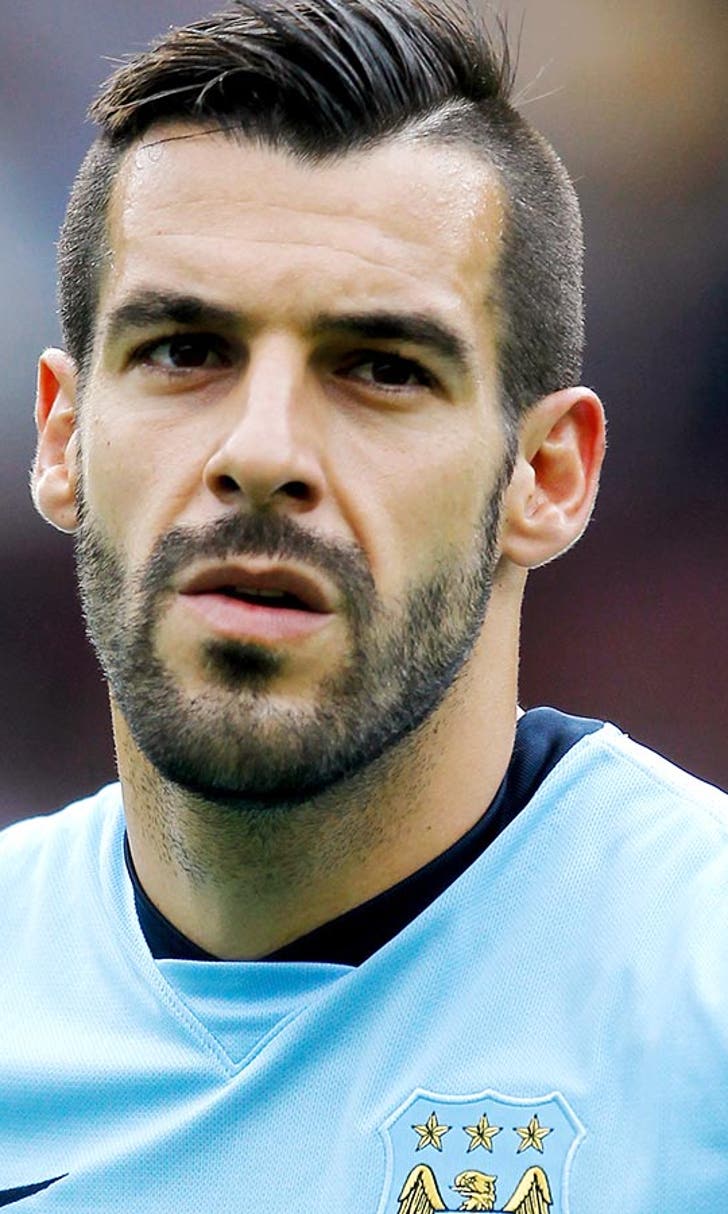 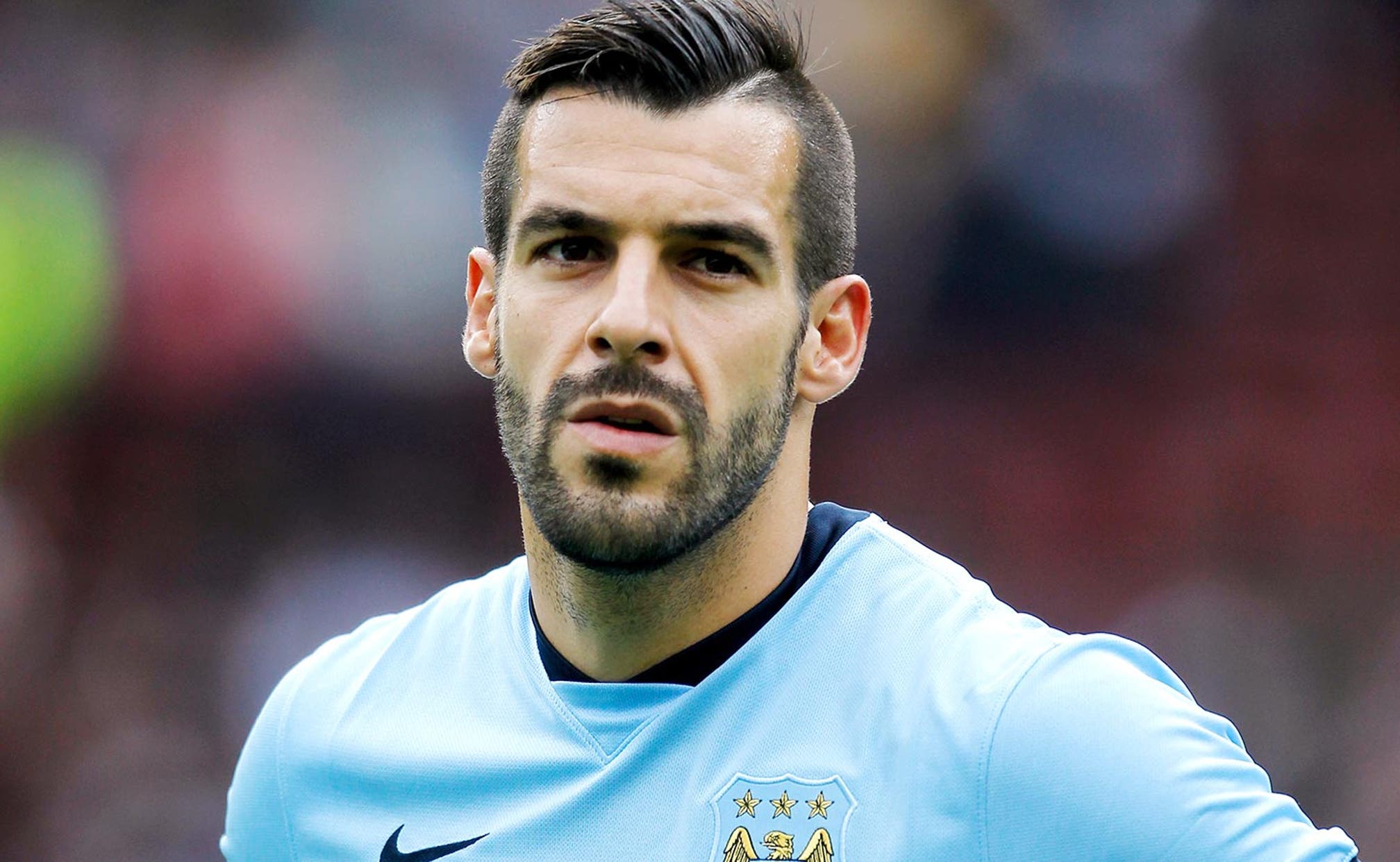 Sources: Valencia close in on transfer moves for Negredo, Guarin 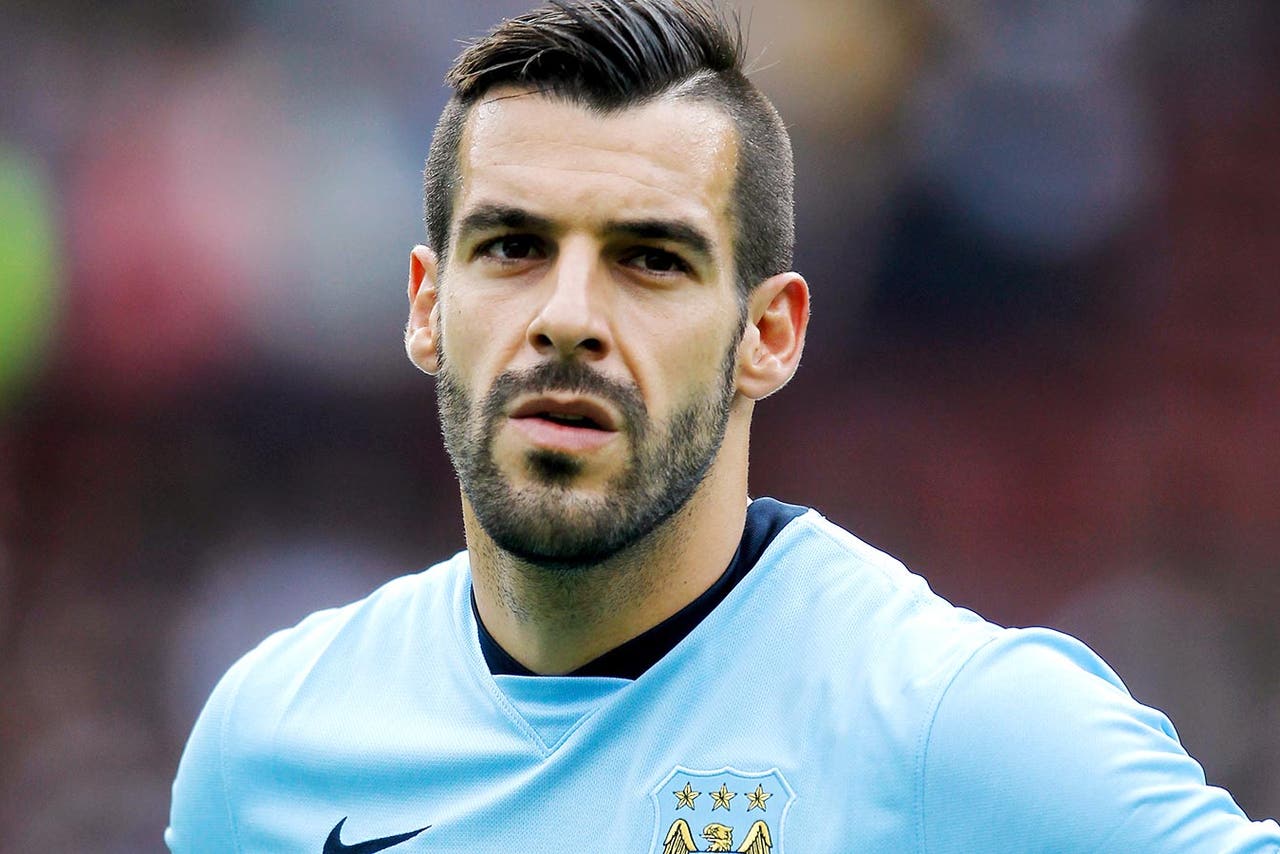 Alvaro Negredo is likely to leave Manchester City for Valencia before Monday's deadline, according to Sky Sports sources.

The Spain striker is expected to return to La Liga on an initial loan, although Valencia will also be committing to a permanent deal in the future.

Manuel Pellegrini said at the weekend he wanted to keep Negredo, who is currently sidelined after breaking a bone in his foot in preseason, but neither the injury nor the manager's comments appear likely to prevent a last-minute deal being done.

Negredo scored 23 goals in his first season in England following his move from Sevilla, but the last of those came in January.

The 29-year-old is among five players who could be on the way out of the Etihad before the deadline.

Micah Richards is close to completing a loan to Fiorentina, while Scott Sinclair is interesting Swansea and Stoke after being told he does not feature in Pellegrini's plans. Matija Nastasic has been linked with a number of clubs in England and abroad despite his wish to stay and fight for a first-team place, and Palermo are chasing a loan deal for striker John Guidetti.

Meanwhile, Valencia is closing in on the signing of Inter midfielder Fredy Guarin on a one-year loan deal with a commitment to buy the Colombia international for a transfer fee between €15 and 20 million. The Primera Division outfit is keen to add some fresh blood to the midfield before the transfer window closes on Monday and sees the 28-year-old Guarin as a valuable addition to the squad.

Guarin was close to leaving Inter for Juventus last season, but the deal eventually fell through as both sides failed to reach an agreement. The former Porto man then signed a new contract with Inter until June 2017, but the Giuseppe Meazza outfit remained keen to sell Guarin for the right price.

Guarin now seems destined to continue his career at Valencia after the Spaniards eventually agreed to the inclusion of an obligatory buy clause in the loan deal. The only remaining talking point is the transfer fee, with Valencia initially hoping to lure Guarin away from his current club for €15 million, whereas Inter had set a €20 million asking price.

Both clubs are ready to move toward a fee somewhere in the middle, however, and it appears to be only a matter of hours before the deal is done.

Information from Goal.com was used in this report.