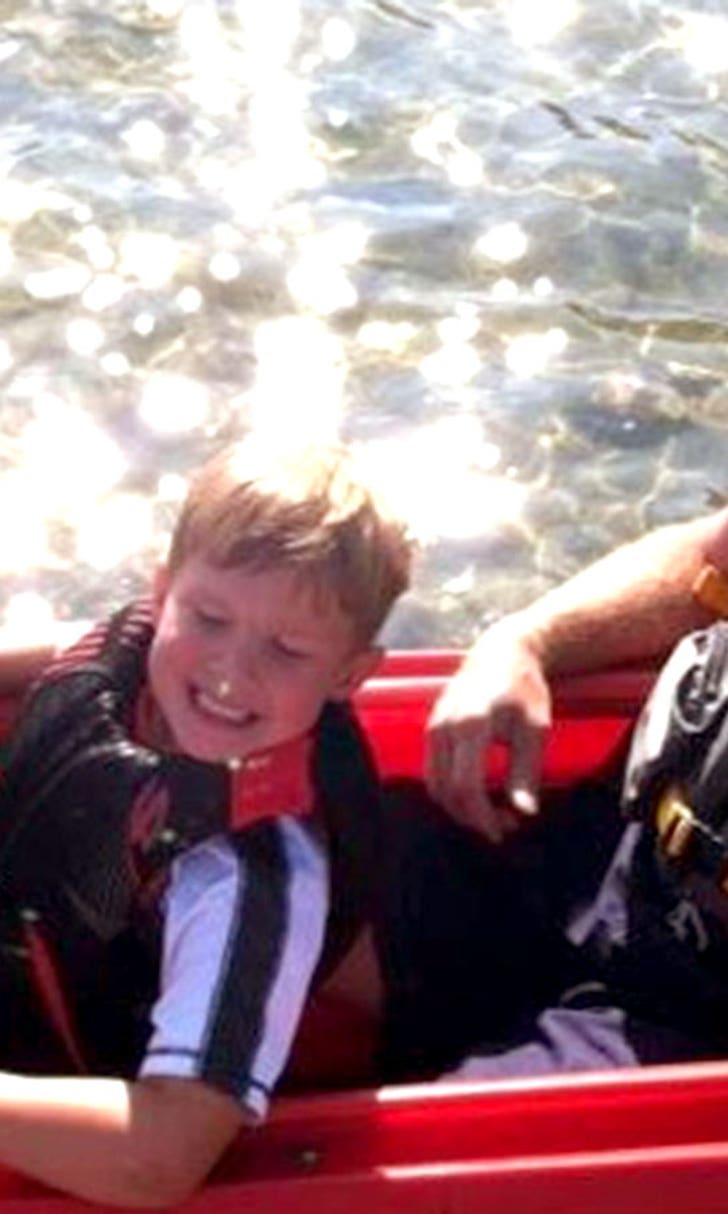 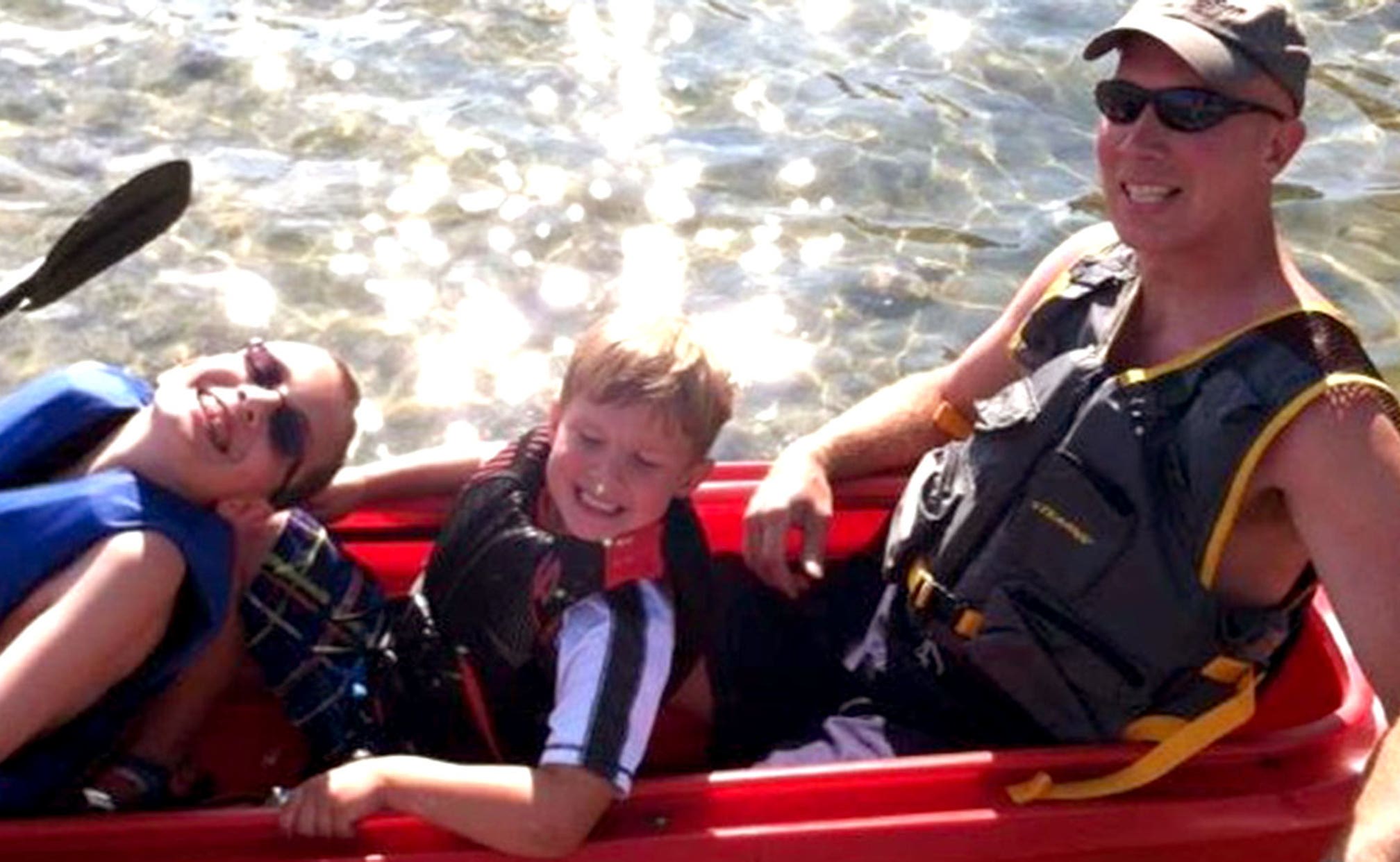 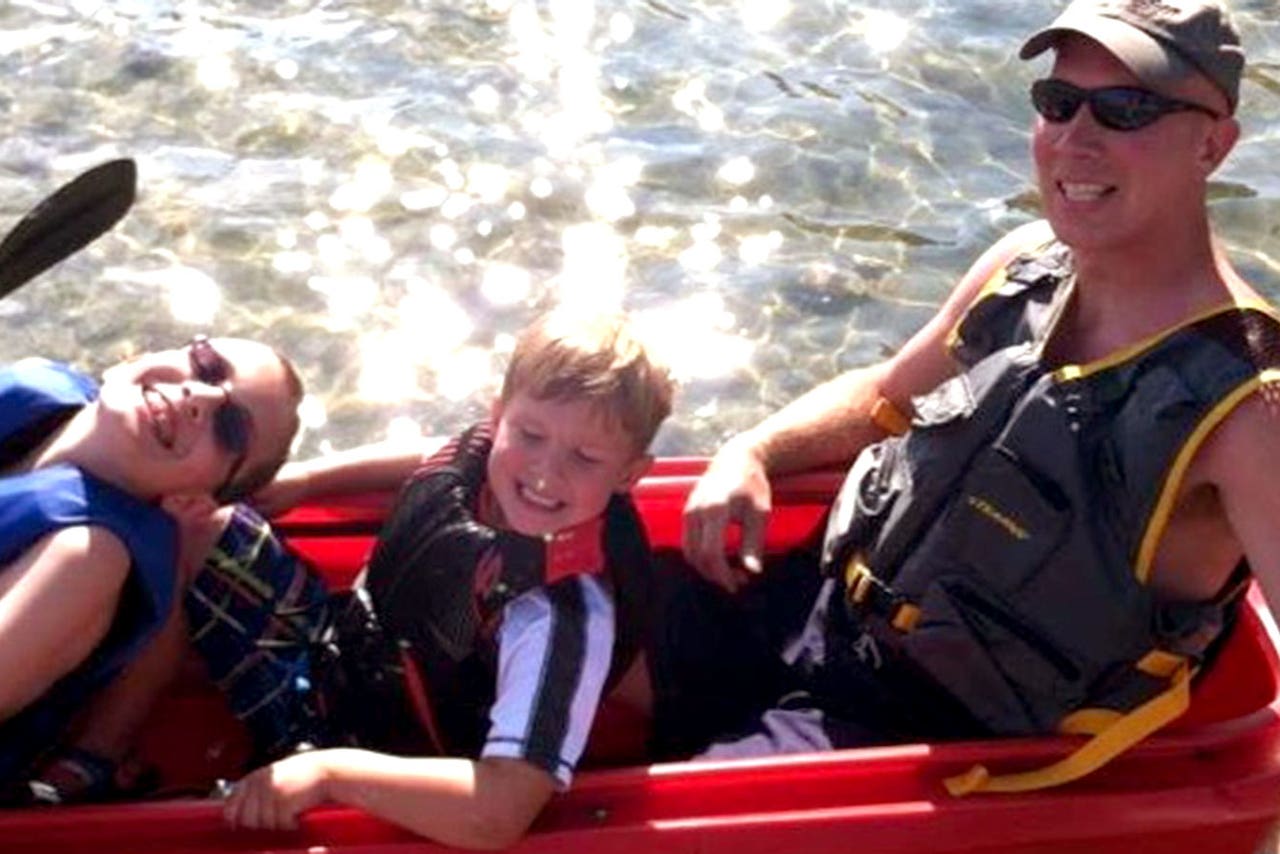 A Detroit-area soccer player accused of killing a referee with a punch to the neck has made an initial court appearance on a second-degree murder charge.

Baseel Abdul-Amir Saad was arraigned Thursday in Livonia District Court. The judge ordered a $1 million bond and set a preliminary hearing for July 30.

Saad, a 36-year-old auto mechanic from Dearborn, initially was charged with assault, but prosecutors amended the charge after Bieniewicz died.

Defense lawyer Ali Hammoud says his client is ''extremely remorseful'' and ''has been crying ever since.''

A funeral for Bieniewicz is to be held Thursday.