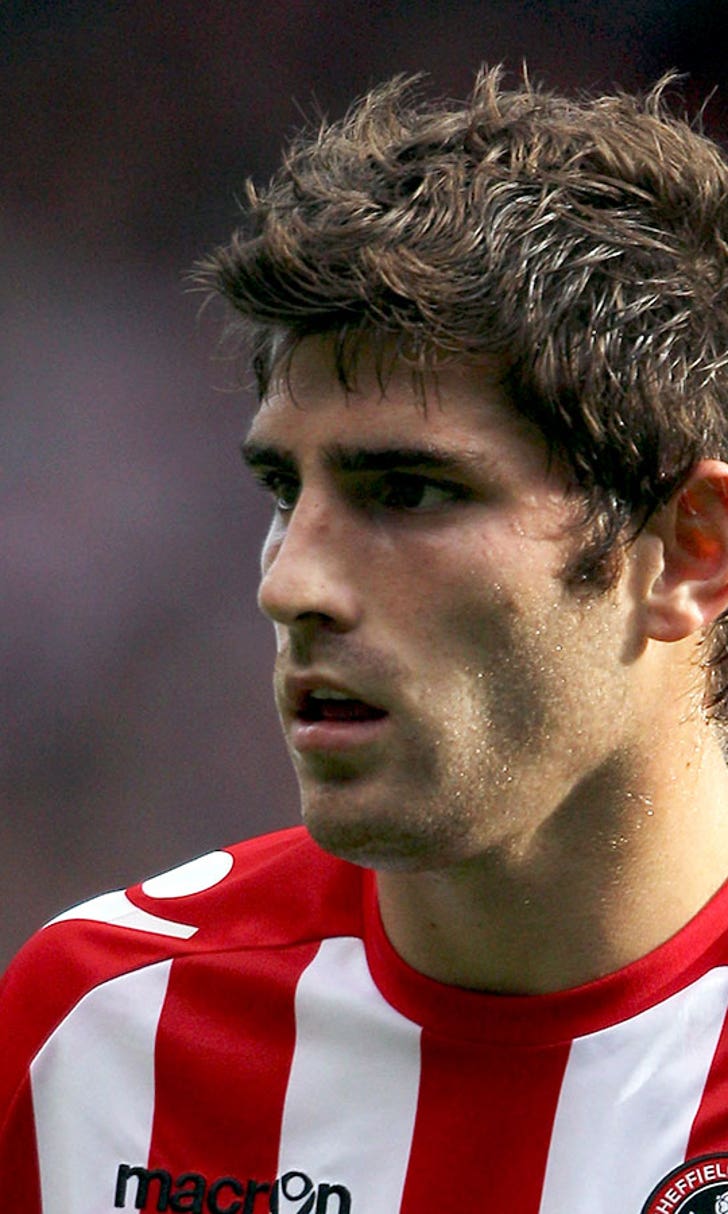 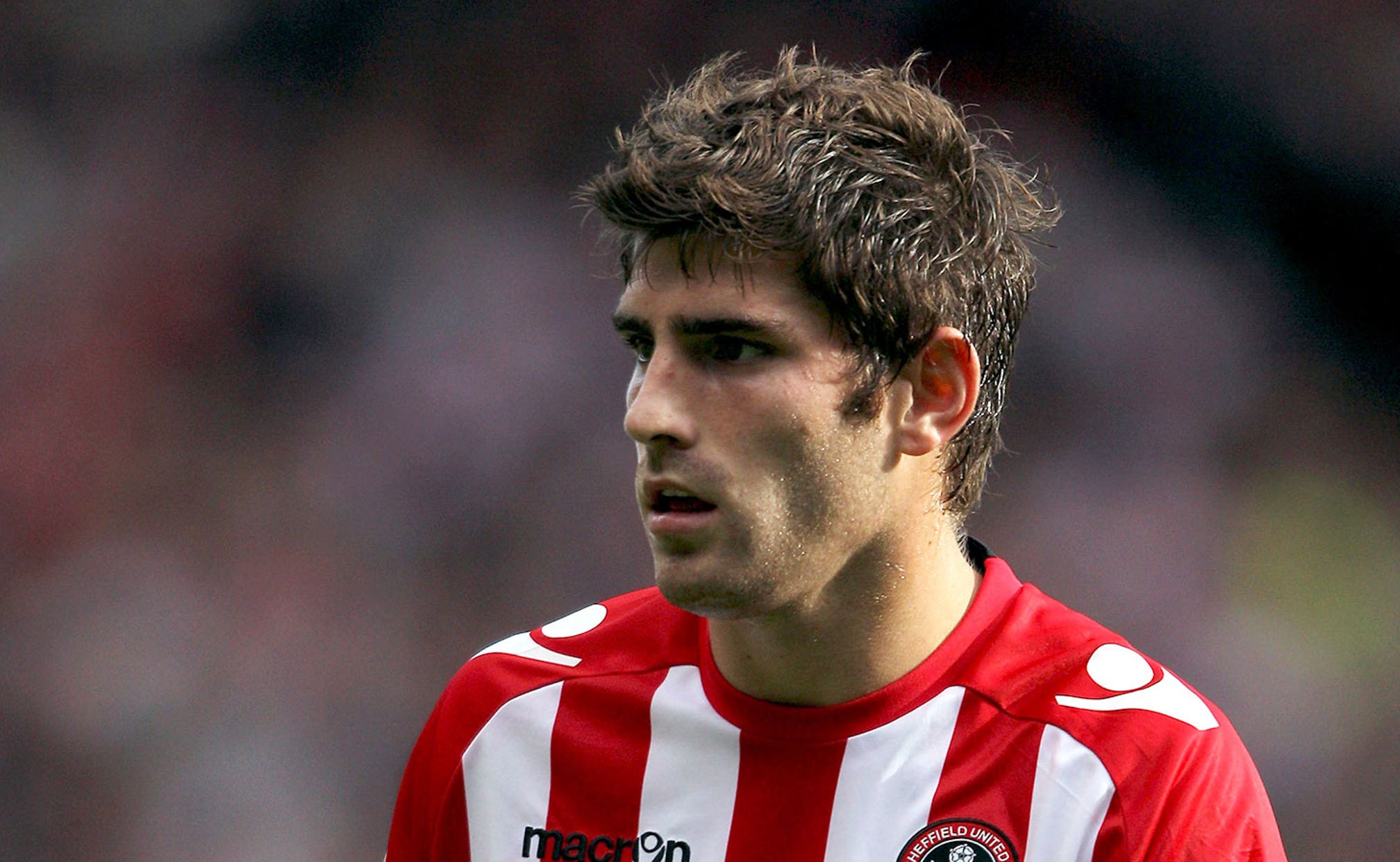 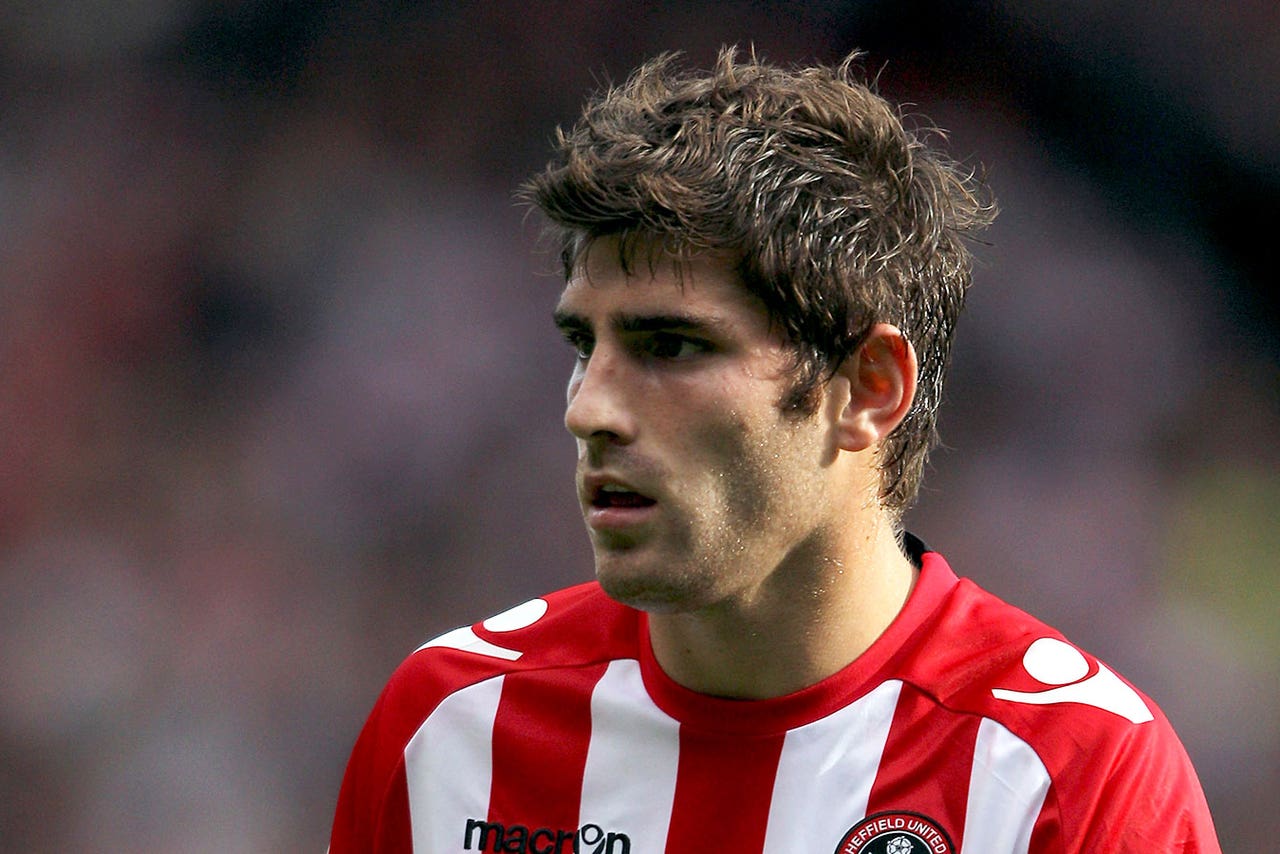 Sheffield United have decided to withdraw their offer to let former player Ched Evans train with the club due to the reaction it received.

The Blades last week controversially decided to accept the request of the Professional Footballers' Association to allow the convicted rapist to train using the club's training facilities. Yet the announcement provoked considerable public outcry, with several well-known celebrities standing down as club patrons, while Olympic champion Jessica Ennis-Hill said she would want the stand named after her at Bramall Lane to be removed if Evans were to be re-signed by United.

The criticism has prompted the club into a rethink as they said in a statement: "Sheffield United Football Club has decided to retract the opportunity for its former player, Ched Evans, to use the club's facilities for training purposes, as was previously intended. The club initially accepted a request from the PFA for Ched Evans to be able to train. The reaction to this has been at an intensity that could not have been anticipated when first announced."

Evans' attempts to resume his career at United, after serving half of a five-year prison sentence having been found guilty of rape in April 2012, have been hit by a string of protests. Television presenter Charlie Webster, sixties pop star Dave Berry, musician Paul Heaton and Sheffield businesswoman Lindsay Graham all quit their roles with the club, while a petition against Evans rejoining attracted thousands of signatures.

The club added: "We recognize that a number of our supporters will be disappointed with this decision, but would ask that they remember the responsibilities we have not only to a fine and proud club, whose history stretches back over 125 years, but also to the communities in which Sheffield United is active and to the city we represent."

United initially said their decision to allow him to return was "with a view to enabling Mr Evans to get back to a level of fitness, which might enable him to find employment in his chosen trade. This request has come to the club, because it is the last club at which Mr Evans was registered before his conviction."

The board took into account the public statements made by the PFA and Evans, whom they spoke to during their deliberations, yet they have now performed a U-turn.

The statement continued: "Members of the board have consulted dispassionately with the club's supporters, vice presidents, Community Foundation members, executives, staff, sponsors and other relevant stakeholders in order to help it reach this decision. Also, the club has been diligent in communicating with The Football Association, The Football League, The Professional Footballers' Association (The PFA), The Football Association of Wales and The National Probation Service to take further soundings."

The Blades reiterated their stance that Evans should be given a "rehabilitation."

"As noted in previous statements from the club, the legal system of this country provides for both the punishment and the rehabilitation of every person who has been found guilty of a crime," added the statement. "Sheffield United will not be used to promote the view that professional footballers should be treated differently, as has been the want of certain sections of the media and various commentators. In addition, we remain disappointed at some of the inaccurate reporting, misinformed views and commentary, as well as the actions of a minority of individuals on social media. Professional footballers must be treated as equals before the law."

Evans has always denied raping the woman, saying the sex was consensual, but he was found guilty by a jury at Caernarfon Crown Court. The prosecution said the woman, who cannot be named for legal reasons, was too drunk to consent to sexual intercourse.

Defender Clayton McDonald, then of Port Vale, also admitted having sex with the victim, but was found not guilty of the same charge. An appeal against Evans' conviction was rejected by three judges at the Court of Appeal in 2012, while following his release from prison, he uploaded a video on his website protesting his innocence and vowing to clear his name.

The Blades added: "The club condemns rape and violence of any kind against women in the strongest possible terms. The club is aware that Ched Evans is pursuing legal recourse via the Criminal Cases Review Commission in the determination he has to clear his name. We trust that he will be afforded a fair hearing."