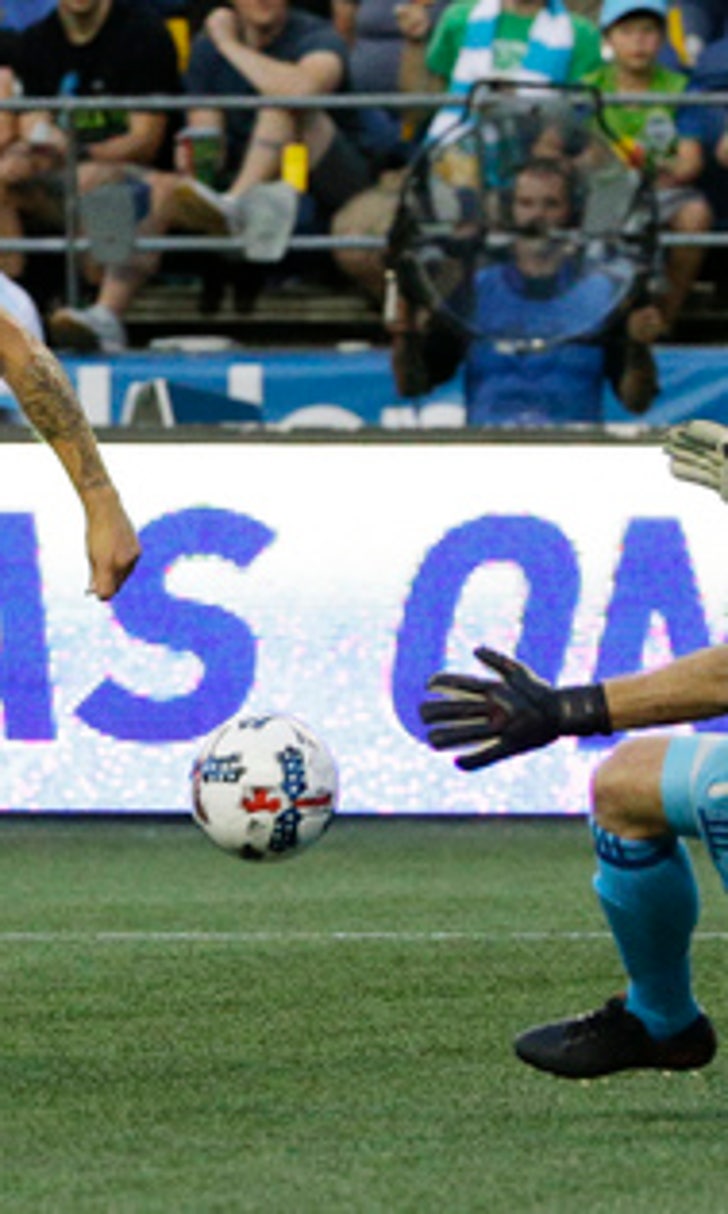 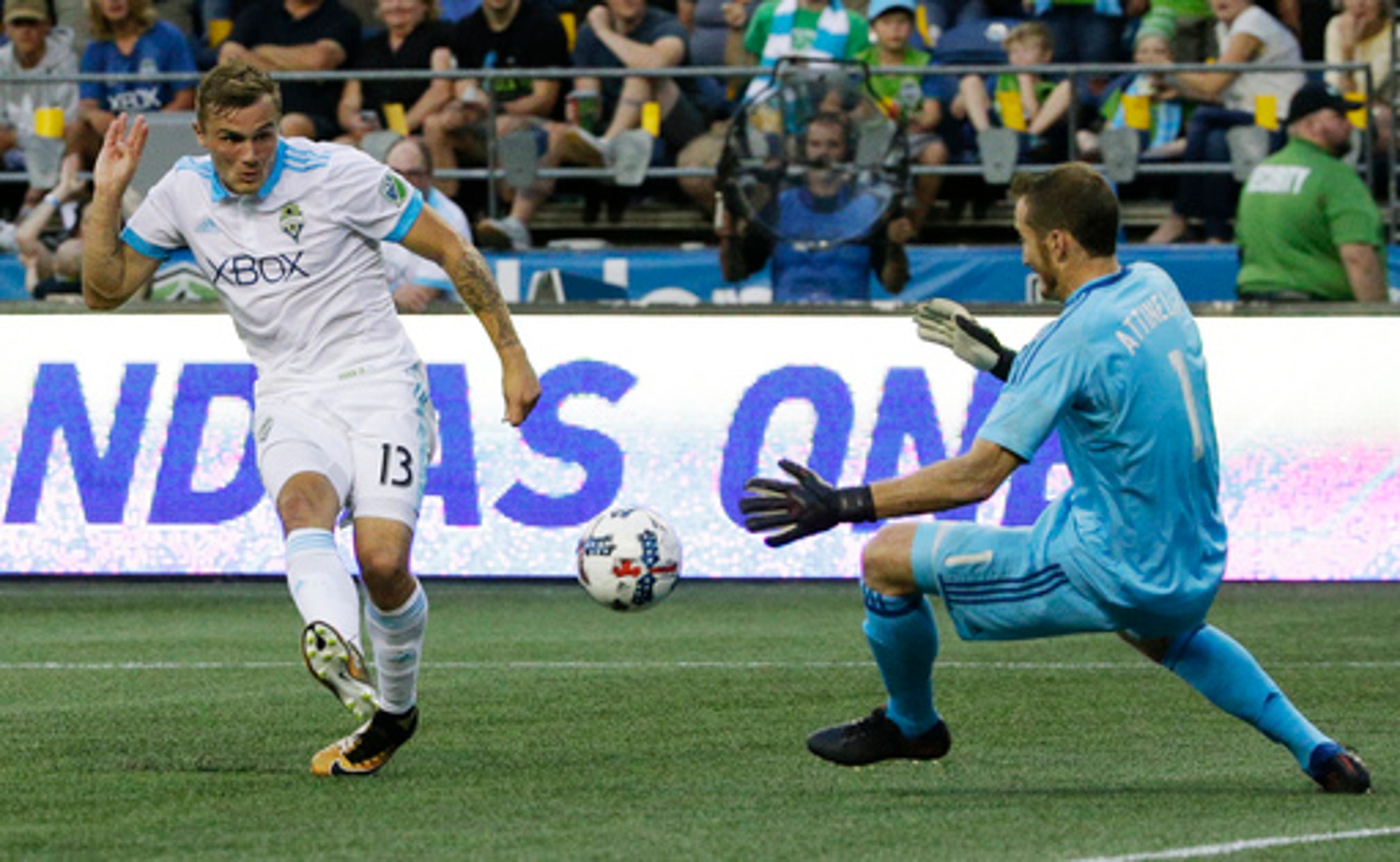 previous story
Broncos extend kicker Brandon McManus' contract through 2020
next story
No. 14 Louisville aims for different ending vs No. 3 Clemson

TUKWILA, Wash. (AP) Seattle Sounders forward Jordan Morris was undergoing an MRI on Monday to reveal the extent of the injury to his right hamstring sustained in a 1-1 draw with Los Angeles.

Morris was hurt in the second half of Sunday night's match, pulling up and grabbing at his right leg while he was chasing down a ball in the open field. The injury could knock Morris out of the final round of World Cup qualifiers for the United States in early October against Panama, and Trinidad and Tobago.

Seattle coach Brian Schmetzer was light on details after training on Monday, saying a scan would reveal the full extent of the injury. ''The question is how bad it is and what the timeline is to get him back but we'll do everything humanly possible to get him back as soon as we can,'' Schmetzer said.

American defender Geoff Cameron also injured a hamstring during the weekend. He was subbed off at halftime of Stoke's 2-2 draw with Manchester United.

WCQ - CAF
share story
those were the latest stories
Want to see more?
View All Stories
Fox Sports™ and © 2020 Fox Media LLC and Fox Sports Interactive Media, LLC. All rights reserved. Use of this website (including any and all parts and components) constitutes your acceptance of these Terms of Use and Updated Privacy Policy. Advertising Choices. Do Not Sell my Personal Info