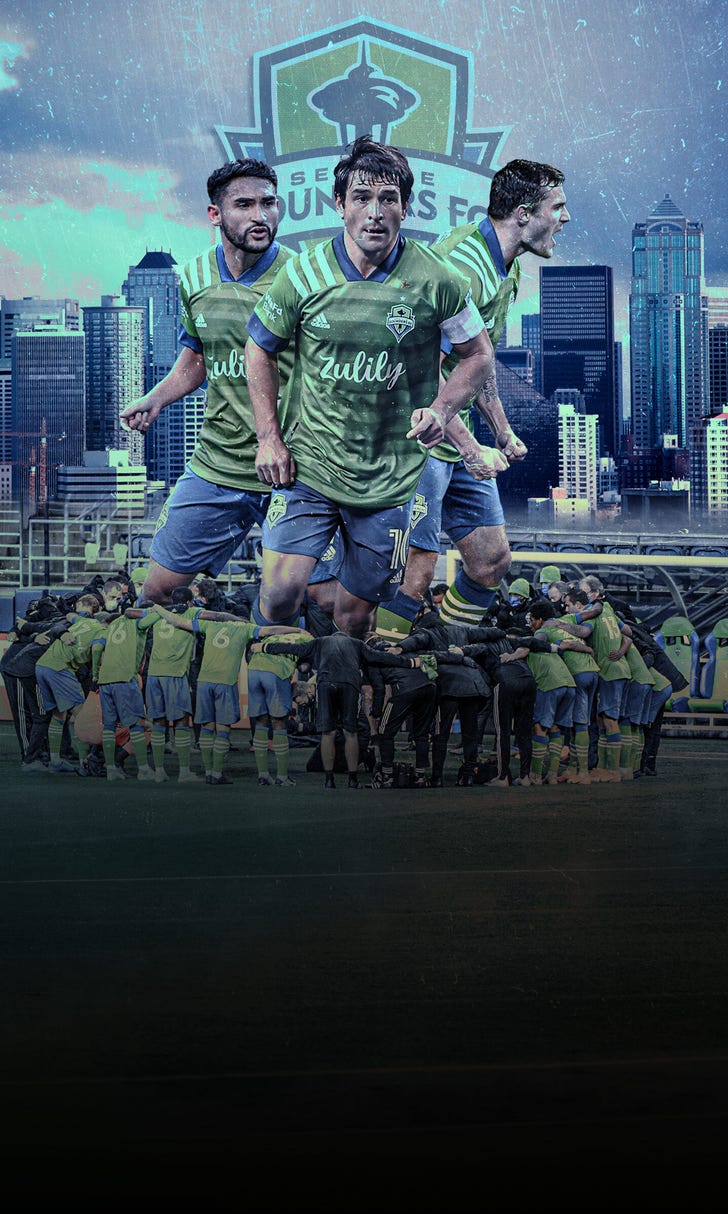 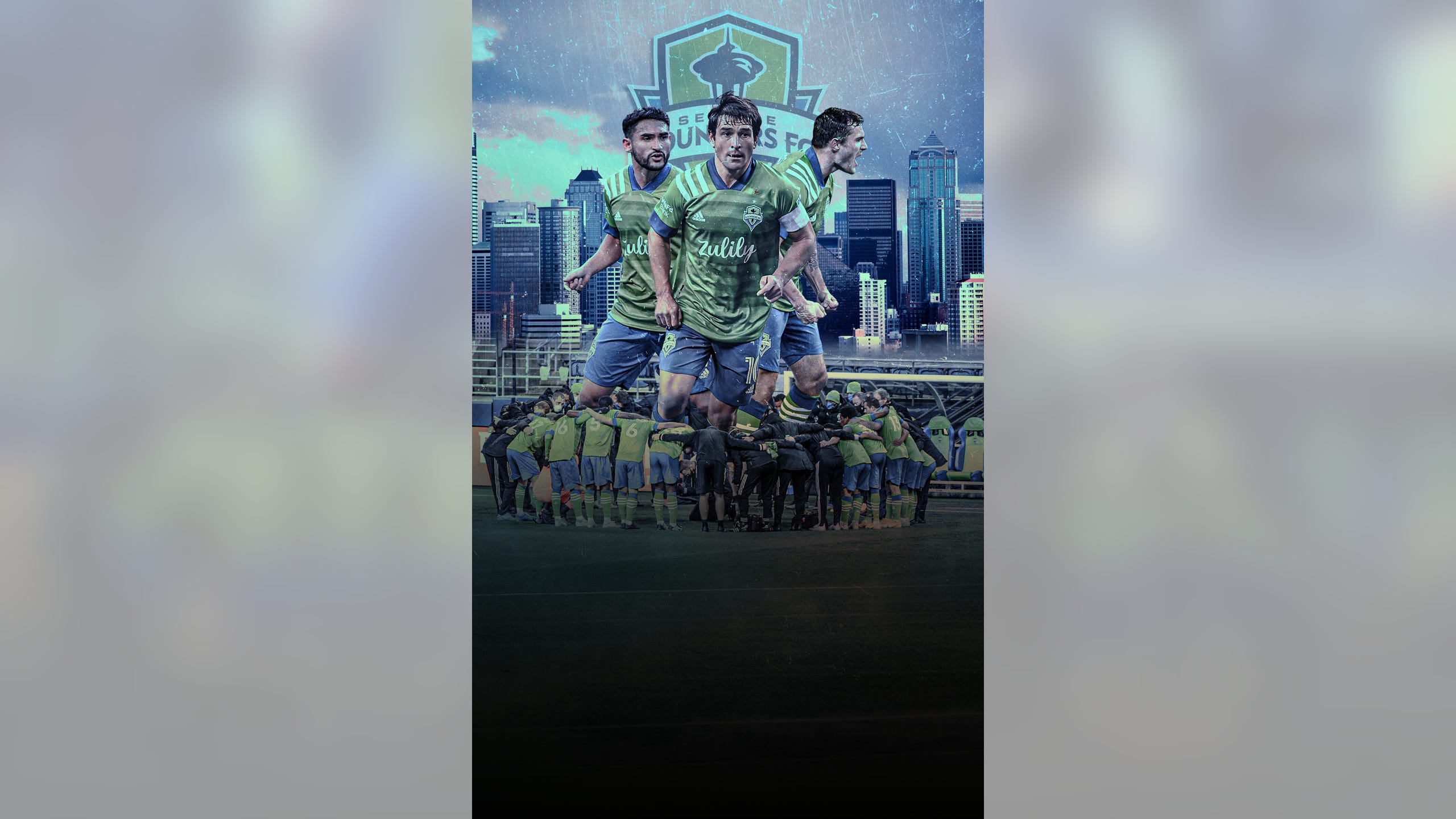 What the Seattle Sounders and Minnesota United FC just delivered in the Western Conference Finals of the MLS playoffs can only be described as an instant classic.

Down 2-0 in the 67th minute, the Sounders put together a stunning comeback to move past Minnesota United 3-2 and advance to the MLS Cup.

Here are 3 takeaways from this wild Western Conference final.

1. Gustav for the win

It seemed as if everything was going Minnesota United's way for most of Monday night, as a goal in the 67th minute spelled a 2-0 lead and a potential berth in the finals.

But the Sounders would not go quietly into that good night.

Still, though, Minnesota looked to be in decent shape – until an 89th minute equalizer.

With the season and a trip to the MLS Cup on the line, the Sounders needed one last goal to end Minnesota's run and defend their 2019 title.

And Gustav Svensson delivered when it mattered the most on an all-time piece of magic.

In the 94th minute, the veteran midfielder etched his name into Seattle Sounders lore with a goal that is sure to be remembered for years to come.

The call in Spanish was absolutely incredible, as well, whether you speak the language or not.

Of course, the goal and the comeback had Twitter talking after the Sounders win.

Not a bad way to advance in the playoffs.

While Svensson's goal and the epic Seattle win will surely be the top story from this incredible match, VAR came into play on two crucial calls.

The first was a Sounders goal that was wiped away after review from the VAR. At the time, the call seemed huge, although Seattle shook off the disappointment to rally.

And the second was a penalty, or lack thereof, on replay.

Neither review ultimately came back to bite the Sounders when it mattered most, but Seattle fans might have felt awfully differently had their crew not taken care of business.

The Sounders are advancing to their second consecutive MLS Cup (Saturday at 8 p.m. ET on FOX), looking to win their third title in five seasons while also becoming the first team to repeat since the Los Angeles Galaxy in 2011 and 2012.

Waiting for them will be the Columbus Crew SC, who are back in the Cup for the first time since 2015.

If the MLS Cup can live up to what Seattle and Minnesota just delivered in the Western Conference Finals, we should be in for one more classic before the MLS season comes to a thrilling conclusion.