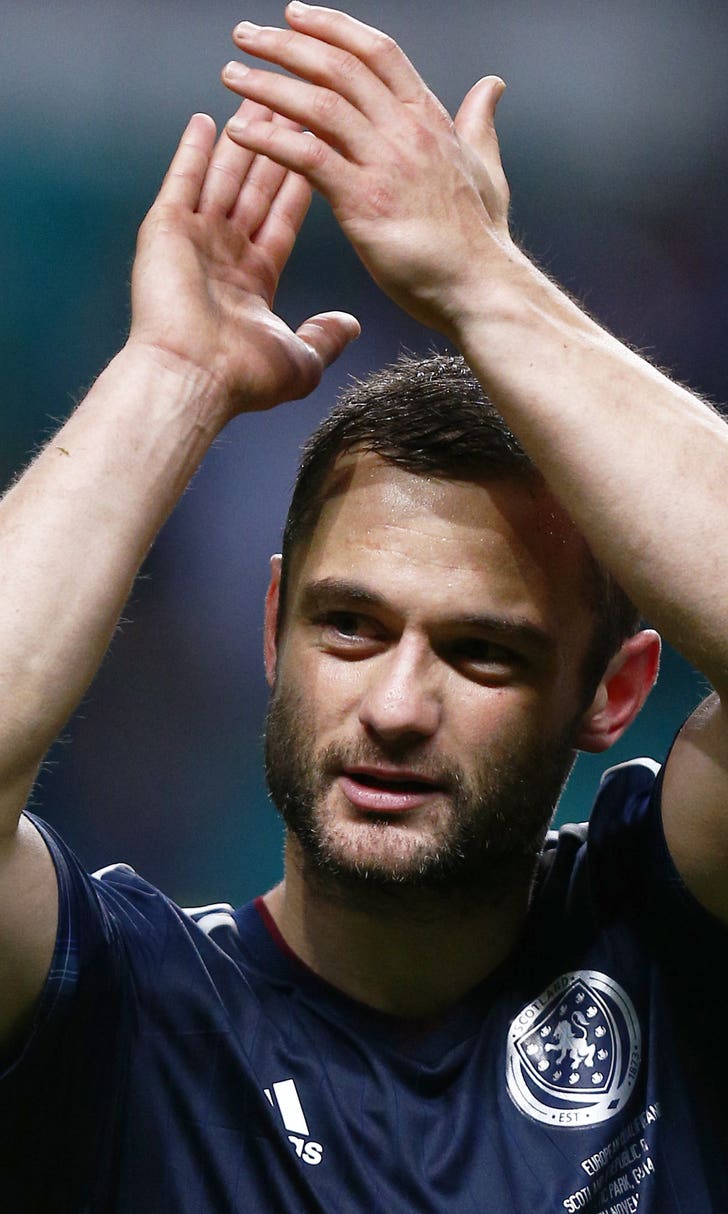 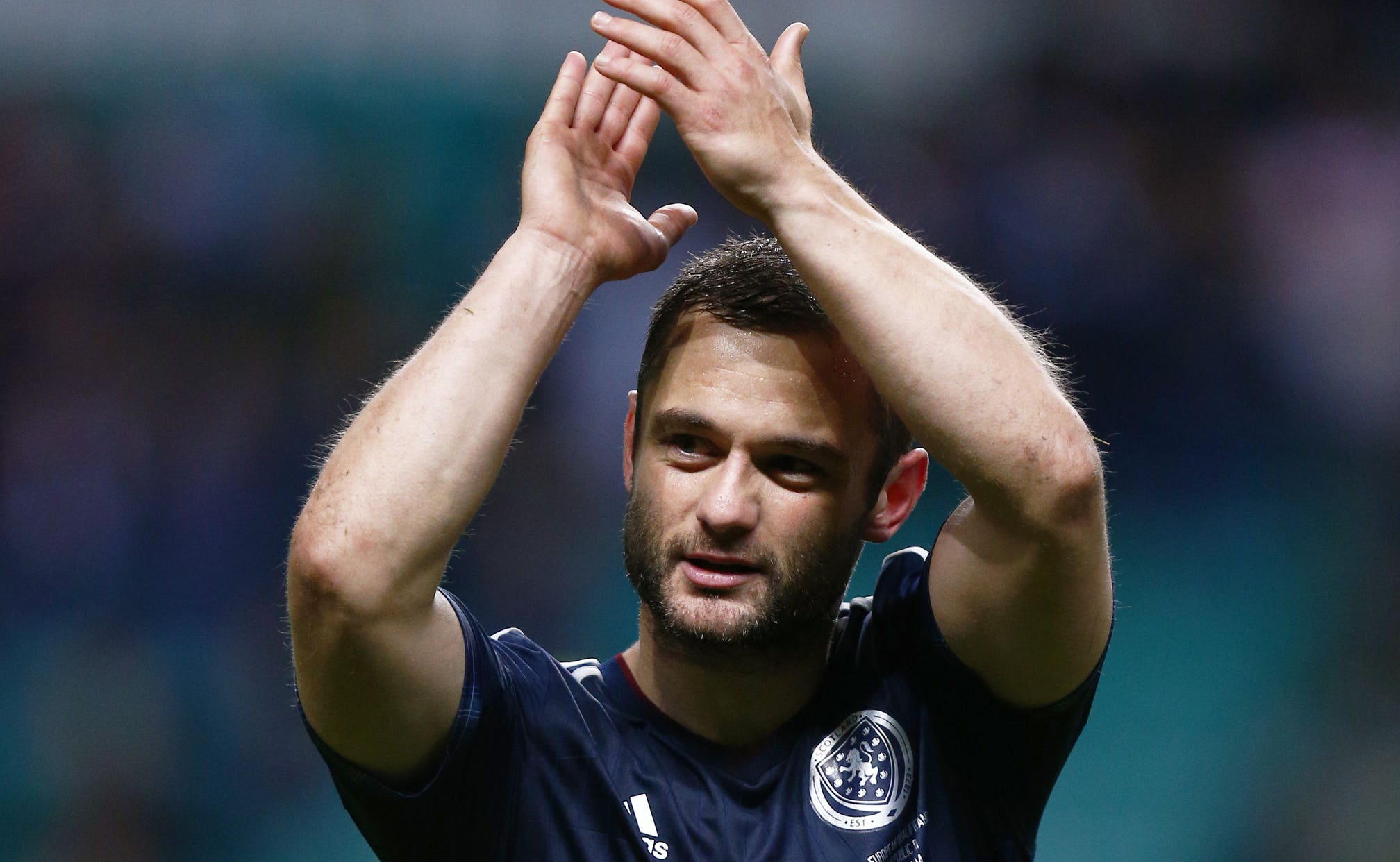 Scotland, England will honor fan that died after falling at Celtic Park 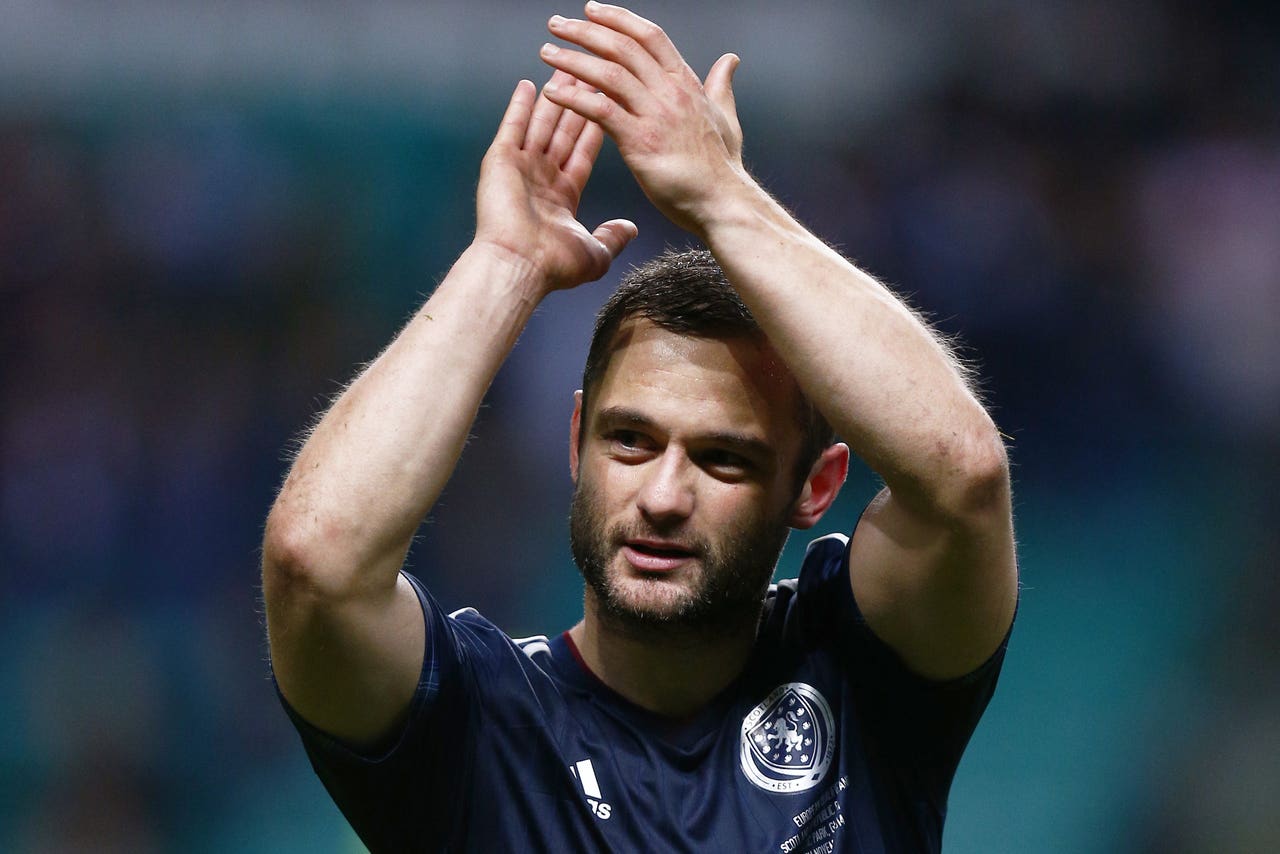 GLASGOW, Scotland (AP) The Scottish Football Association says a minute's applause will be held before the international friendly between Scotland and England on Tuesday in honor of a Scotland fan who died after falling in a stairwell following a recent European Championship qualifier at Celtic Park.

Nathan McSeveney, 20, died in hospital after his fall following Scotland's 1-0 win against Ireland on Friday.

The SFA says Sunday it has been ''extremely saddened by the dreadful news'' and that it ''is fitting that Nathan's fellow Scotland supporters have an opportunity to pay tribute to one of their own at Celtic Park.''