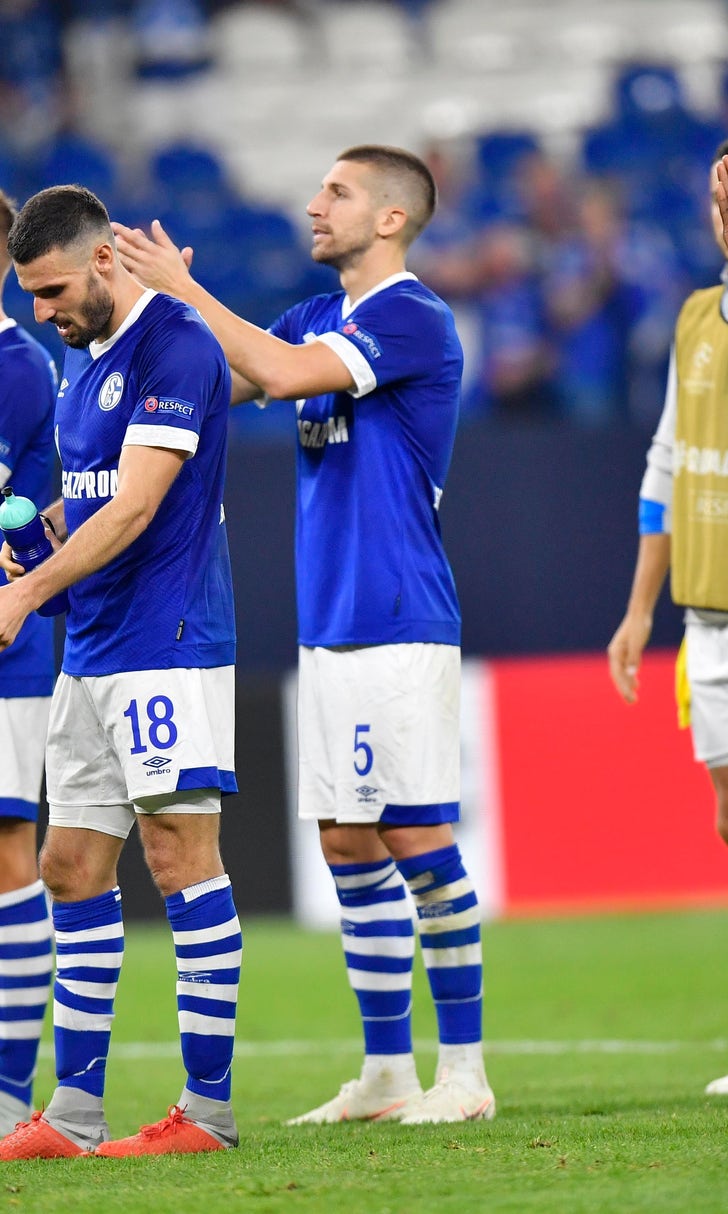 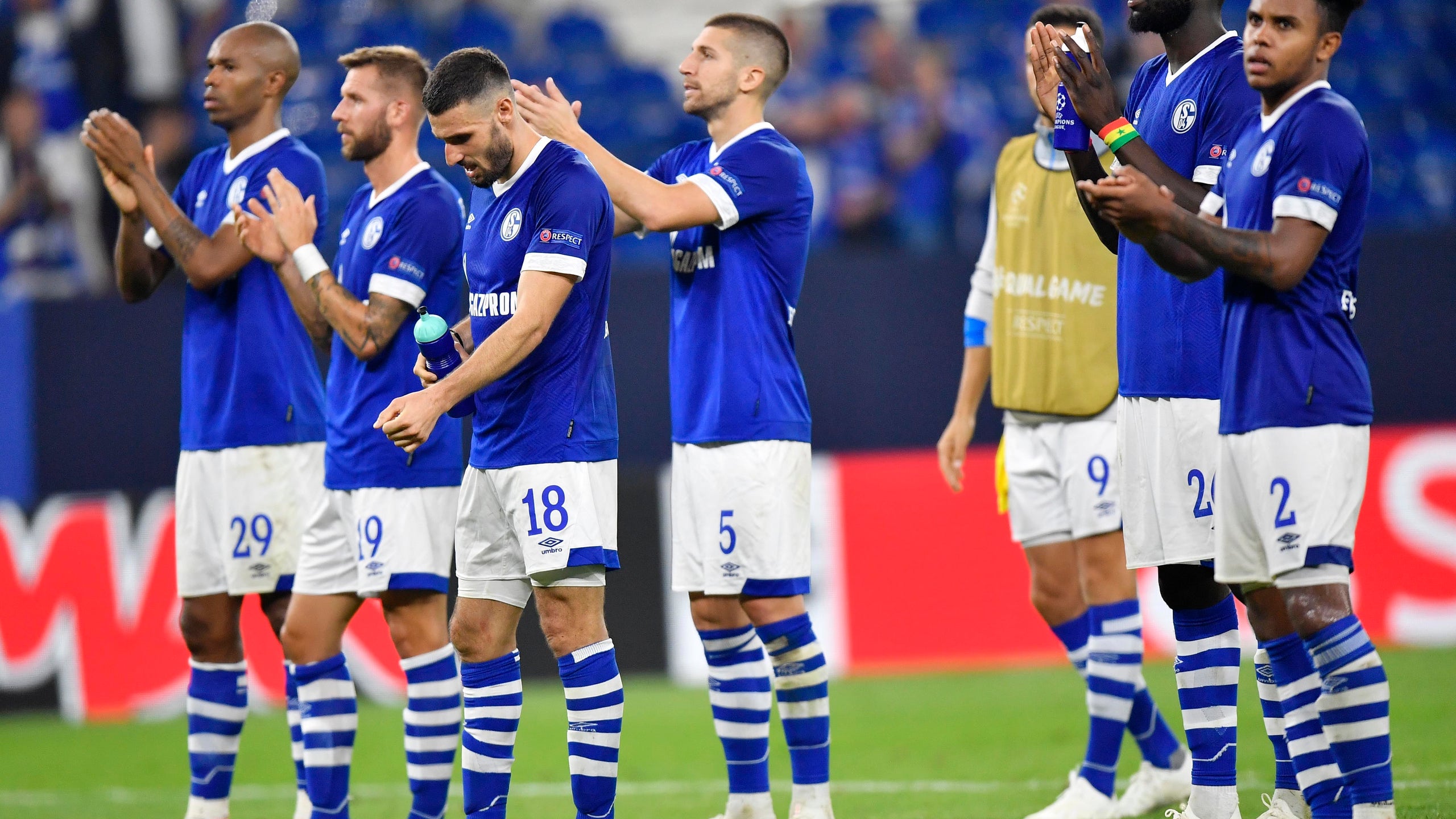 BERLIN (AP) — Although Domenico Tedesco's second season at Schalke isn't going as well as his first, Saturday's Ruhr Derby against Borussia Dortmund could change things for the better.

Schalke, which is playing in front of its own fans, has a chance to hand Dortmund its first Bundesliga loss of the season.

Schalke is already 19 points behind its rival after 13 matches. In contrast to Dortmund, which boasts a seven-point lead over Borussia Moenchengladbach, Schalke has picked up only four wins after starting with five losses.

There had been signs of improvement after that disastrous start, but Schalke has been unable to string together two consecutive wins in the league since October.

For a team that finished second last season, it has been a rude awakening, particularly with Dortmund flying so high.

Tedesco was bitter after his team drew 1-1 at Hoffenheim last Saturday, complaining about "two lost points" and the referee's performance.

While his players looked to the clash with Dortmund as a chance to atone for their lackluster start to the season, the coach held himself back.

"I am Schalke coach and cannot allow myself a comparison with Dortmund. I can only say that my team got through the latest tests on the road well," Tedesco said. "I saw a team with courage, that's important. Because that's how we'll have to play against Dortmund."

The contrast between the teams could hardly be greater. Dortmund has already racked up 37 goals in comparison to Schalke's 14. The league leaders have displayed remarkable morale in come-from-behind victories over Bayer Leverkusen and defending champion Bayern Munich, which they beat 3-2 last month.

When it comes to the derby, however, Schalke has the advantage ahead of the 174th match between the rivals. The Gelsenkirchen-based team has won 69 of the duels, compared to 59 for Dortmund.

Last season's match in Dortmund was particularly memorable with the home team leading 4-0 after 25 minutes, only for Schalke to come back in the second half with Naldo scoring a dramatic equalizer in injury time to draw 4-4. The Brazilian also scored in Schalke's 2-0 win in the return match.

"Even if Schalke were playing in the second division, it would be a hard game," Dortmund defender Thomas Delaney said of his first derby.

Dortmund hasn't won in Gelsenkirchen since 2013, while Schalke has won three of its last four league games at home.

A win for Dortmund would boost its hopes of a first Bundesliga title since the team won two straight under Juergen Klopp in 2011 and '12. Bayern, which has won every title since then, is already nine points off the pace.

"Dortmund is on an outstanding run and the question is whether they can stabilize themselves at this top level," Schalke general manager Christian Heidel said. "Then it would be very difficult for Bayern. They will come back though. I'm sure of that."

FC Schalke 04
share story
those were the latest stories
Want to see more?
View All Stories
Fox Sports™ and © 2021 Fox Media LLC and Fox Sports Interactive Media, LLC. All rights reserved. Use of this website (including any and all parts and components) constitutes your acceptance of these Terms of Use and Updated Privacy Policy. Advertising Choices. Do Not Sell my Personal Info