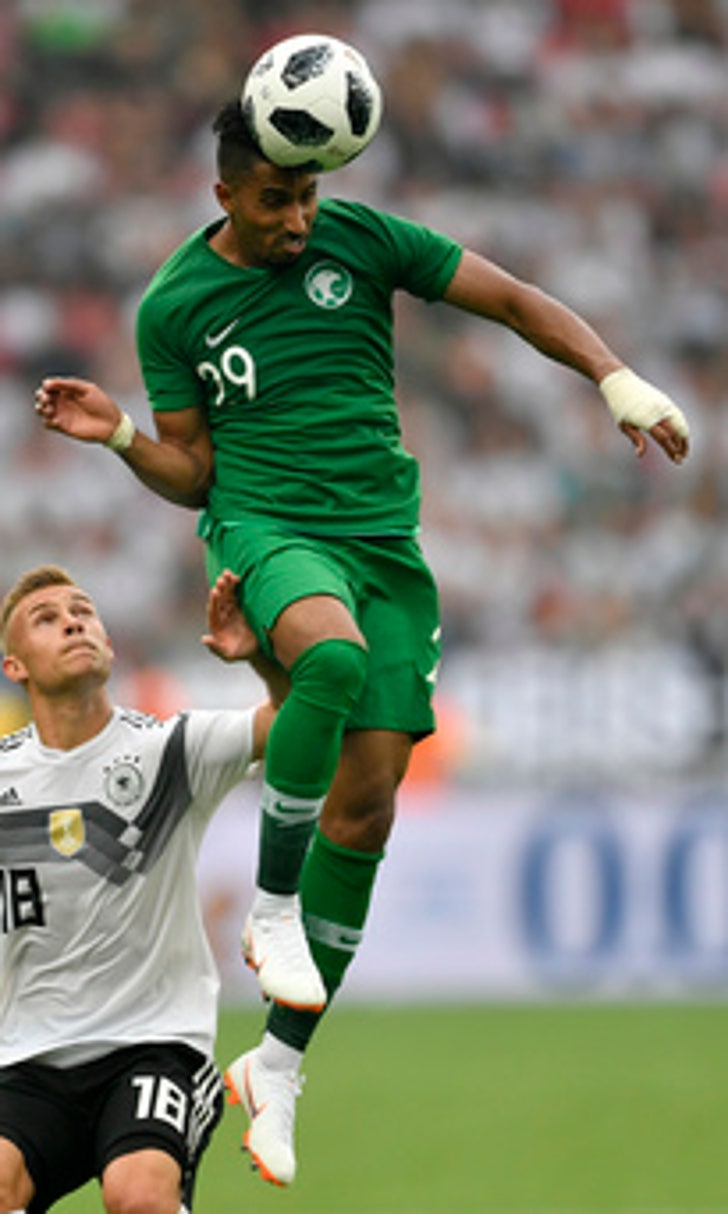 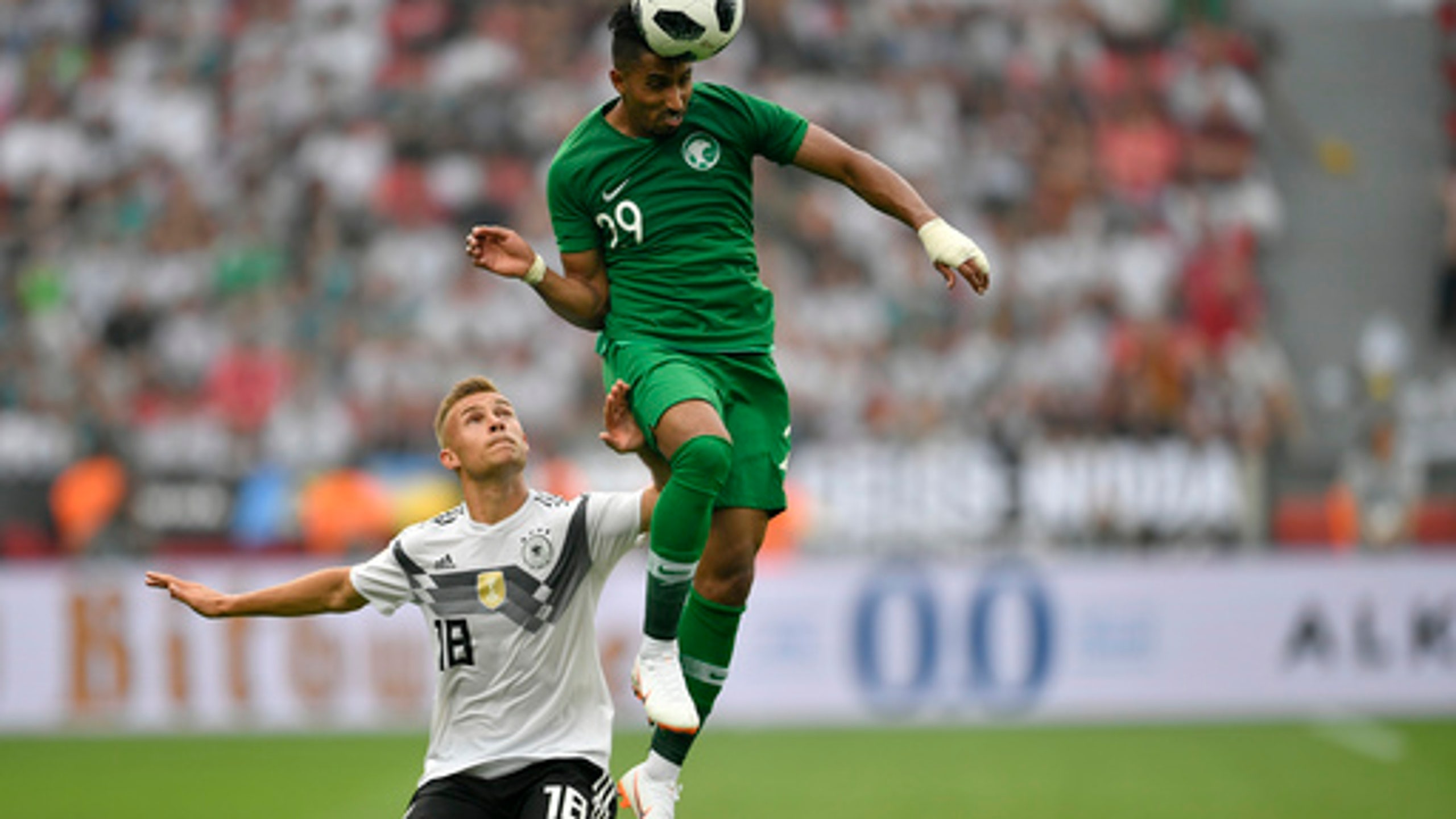 MOSCOW (AP) The World Cup is set to start and finish with games at the opposite ends of the spectrum.

The lowest-ranked teams at the tournament will meet in the opener Thursday when Russia hosts Saudi Arabia at Luzhniki Stadium in Moscow, which is also venue for the July 15 final.

The No. 70-ranked Russians got an automatic spot as tournament host and the Saudis, at No. 67, have the lowest ranking of the 31 countries which secured places via qualifying. They're the longest of long shots to reach the final.

The home team will likely need to win to have a realistic hope of advancing from Group A, and is expected to have Russian President Vladimir Putin in the crowd for support as it bids to end a winless streak of seven games. Only one World Cup host nation has failed to get past the group stage - South Africa in 2010.

The other two teams in the group, Egypt and Uruguay, boast star forwards in Mohamed Salah and Luis Suarez who could cause major problems for the Russia and Saudi defenses.

The Saudis lost their last three games but remain upbeat at their first World Cup appearance for 12 years.

Pizzi won the 2016 Copa America title with Chile using an all-action style with constant pressure on the opposition. He'll struggle to replicate that with a Saudi team he took over after it had qualified for the World Cup.

Cherchesov favors a more defensive approach. Cherchesov, known for his prickly demeanor in interviews, responded to questions about what he'd say to Russian fans who are nervous about their team's poor form by saying he's ''no psychologist, to go around calming people down.''

That forced Cherchesov into some late shake-ups. Expect Fyodor Smolov to start up front and for more tinkering with the defense. Cherchesov abandoned his usual three-man backline with wing-backs in favor of a four-man defense against Austria last month, but Russia lost 1-0 and failed to register a shot on target.

The average age of players in the Russia and Saudi Arabia squads is almost 29 - among the oldest in the tournament - and each boasts a pair of players with more than 100 international appearances.

For the Russians, there's captain and goalkeeper Igor Akinfeev with 105 caps, plus the 38-year-old central defender Sergei Ignashevich (121).

Rodchenkov has said one player benefited from the cover-up, but didn't identify him or specify whether the player made Russia's final 23-man World Cup squad.

Defender Ruslan Kambolov, who was in the preliminary squad, was investigated by FIFA over alleged doping, but lawyers said FIFA dropped the case. FIFA hasn't confirmed that.