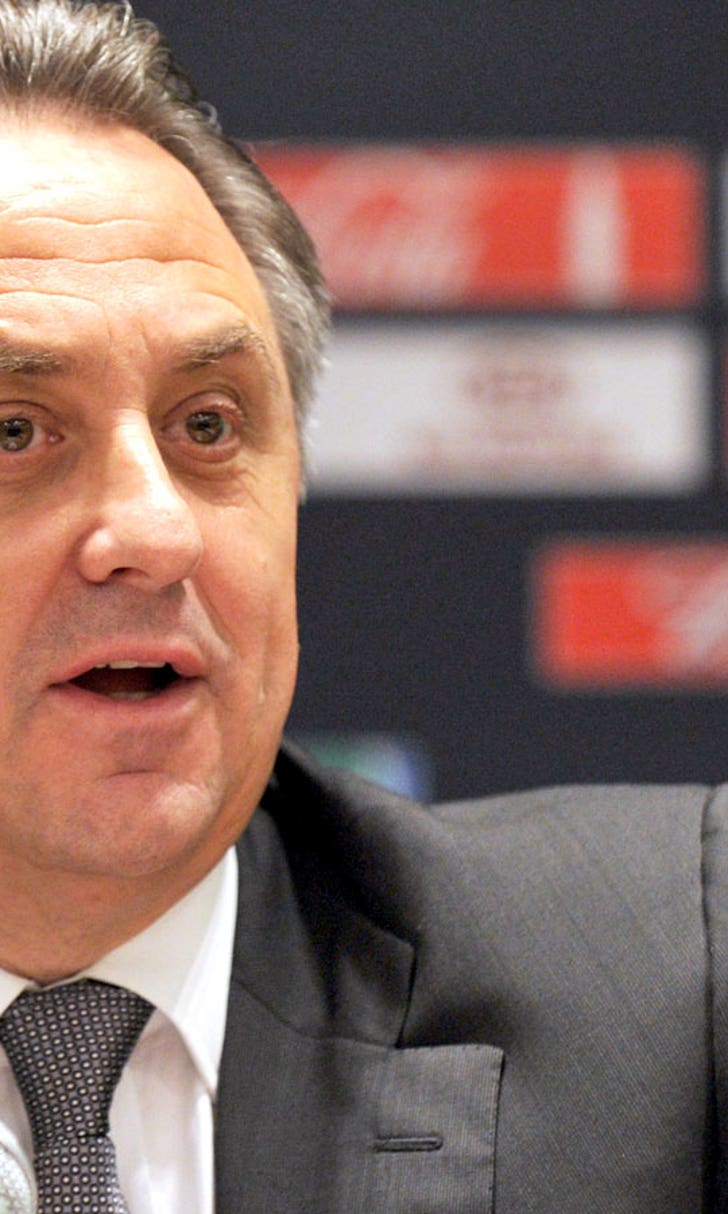 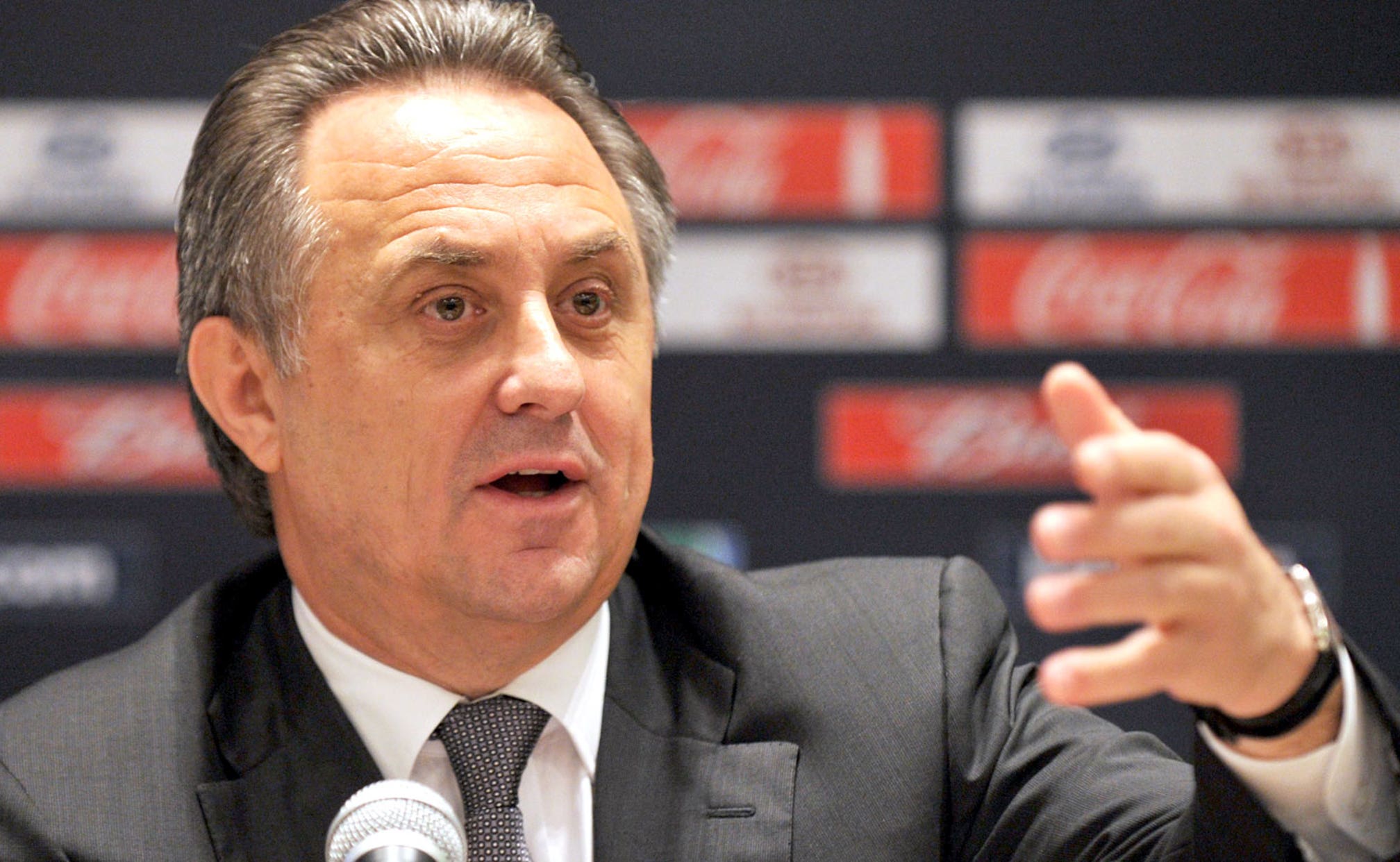 previous story
Castro, Carter lead Astros over Boston 3-2
next story
Twins pull away late, bounce back with win against Rockies 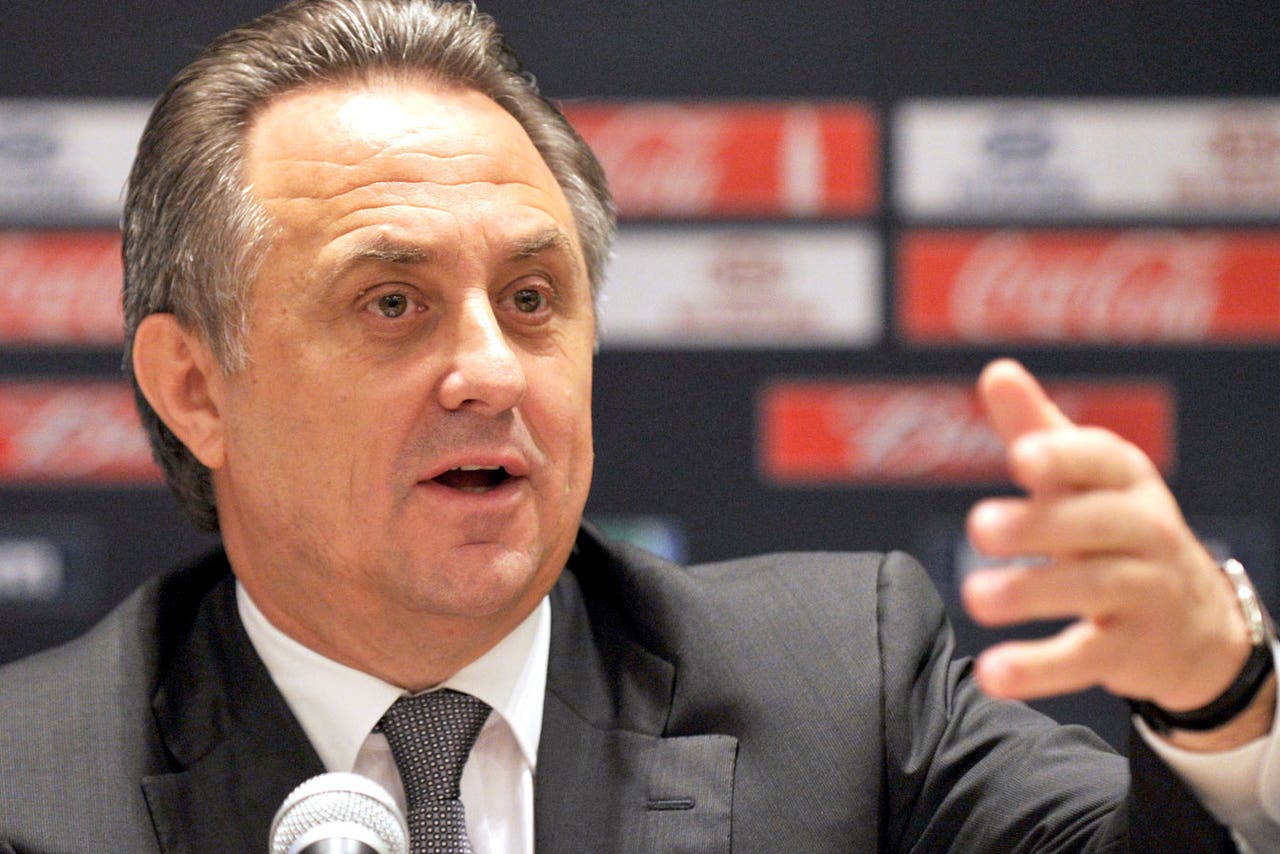 Mutko, the local organizing committee chairman and a FIFA board member, said he did not foresee ''any major issues'' for the tournament in Russia.

''It's a different subject and it will not influence preparations for the World Cup at all,'' Mutko said at a briefing designed to explain Russia's $20 billion project to host the next World Cup.

Brazil's Foreign Ministry later said Ukrainian President Petro Poroshenko has confirmed he will watch the match between Argentina and Germany at Maracana Stadium along with Putin and other world leaders.

Brazil and Russia, which hosted the Winter Olympics in Sochi in February, have defied widespread doubt about their ability to host safe and well organized events.

''Sometimes you have to suffer some criticism,'' Mutko said through a translator. ''Criticism is important. It's stimulating, it's constructive.''

Still, the World Cup in Russia is expected to be ready quicker and with less drama than FIFA saw in Brazil.

Incidents of racism and fan disorder are a concern, however. FIFA vice president Jeffrey Webb said this month his discrimination task force viewed Russia as a bigger challenge than Brazil.

Mutko said the problems with fan groups in Russian club matches were not worse than other countries.

''It is a whole sub-culture and you just have to deal with it,'' he said. ''The World Cup is something different. We should not mix the two things up.''

Mutko also said he expects Russia to be cleared of any wrong-doing when a FIFA investigation of the 2018 and 2022 bid campaigns is resolved, likely in September.

Tensions between Russia and Ukraine could persist for much longer, even if a ceasefire is soon reached.

If Ukraine qualifies for the next World Cup, it could be drawn in a group with Russia, which is automatically seeded as host.

World Cup host city Rostov-on-Don is about 160 kilometers (100 miles) from current conflict in Donetsk. Sochi also faces the Crimea across the Black Sea.

They are among 11 host cities which Putin's government is seeking to modernize with new stadiums and other infrastructure projects.

One of the biggest challenges is providing accommodation outside the main cities of Moscow, St. Petersburg, Sochi and Kazan.

''In some cities we will need to do a lot more with the help of investors,'' Mutko said, adding that Russia hopes to welcome 1 million international visitors for the month-long tournament.

After regular spats between FIFA and Brazilian politicians, Mutko predicted only minor and private disagreements over the next four years.

''In some questions we would like to see more investment from FIFA into the organization of the World Cup,'' the minister said, adding that Russia had been happy to apply for hosting rights. ''Whatever you have agreed to do, you should just do it.''