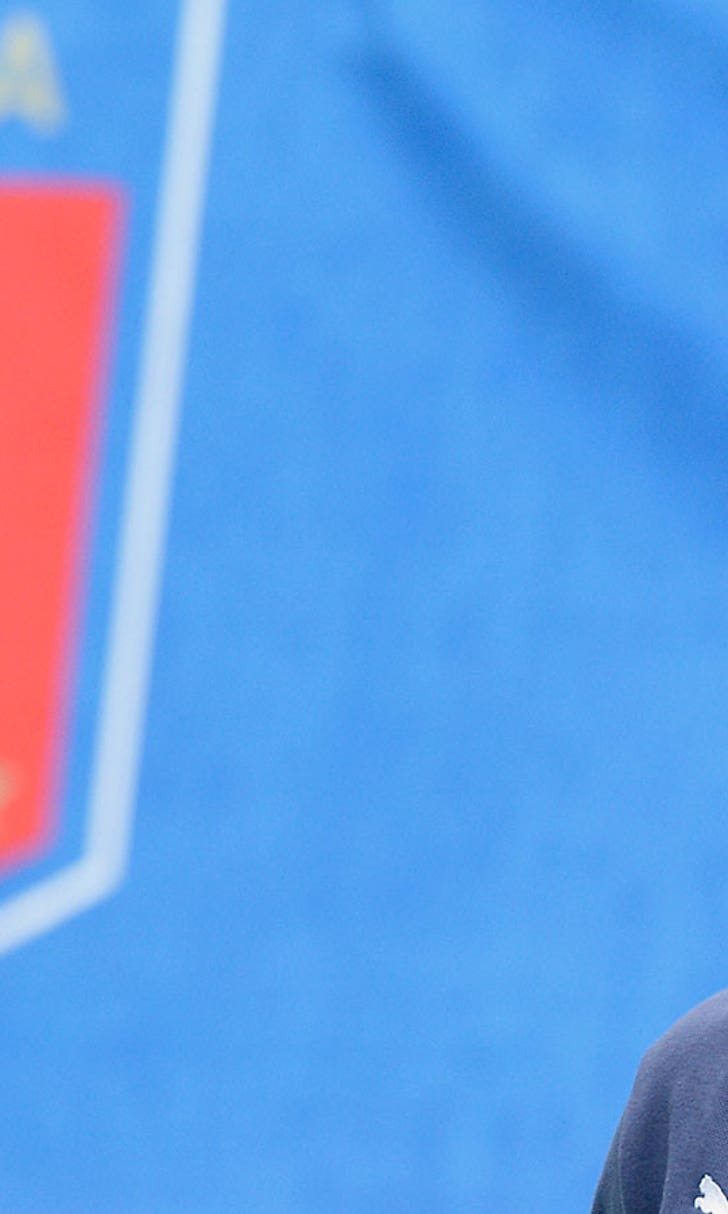 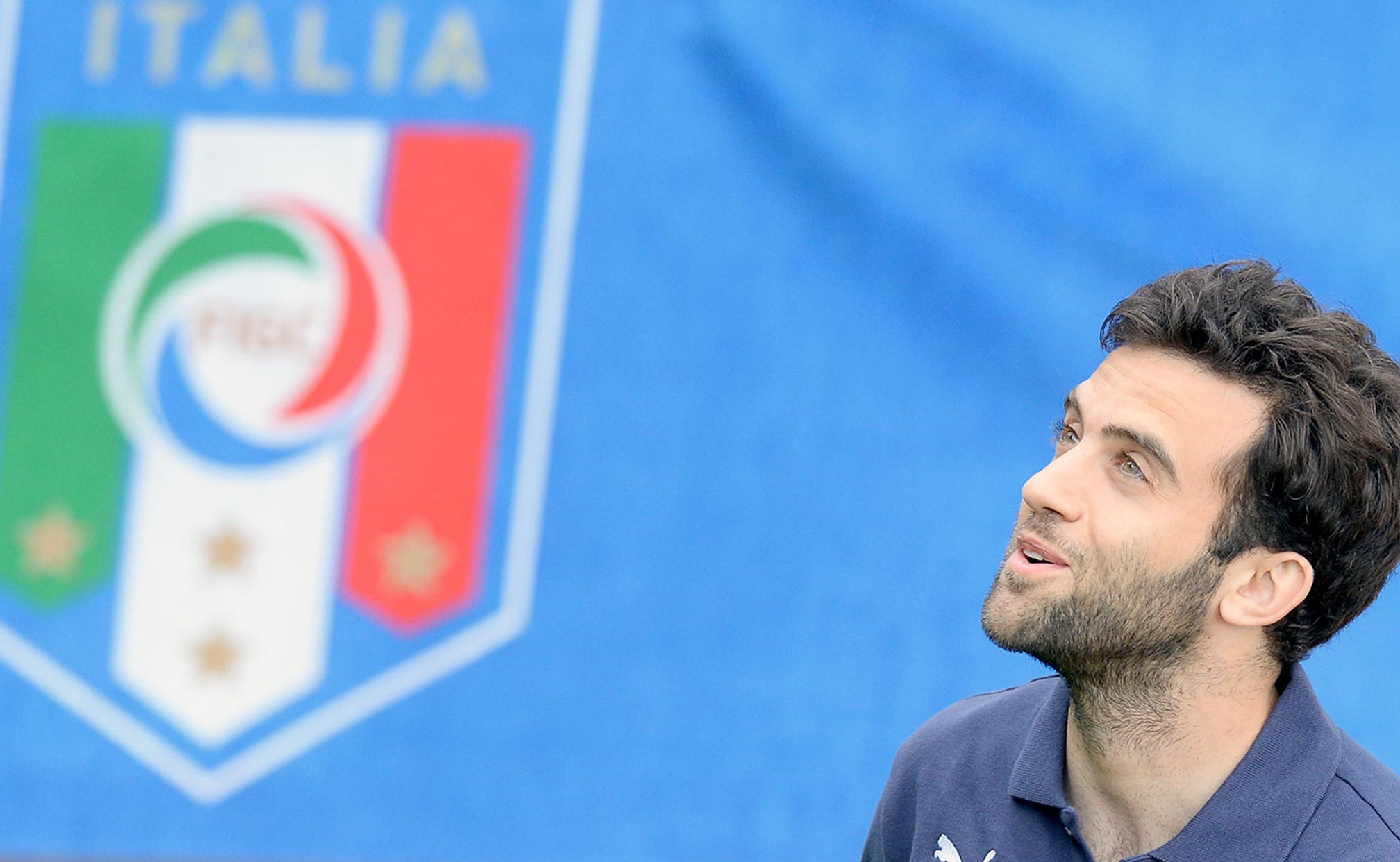 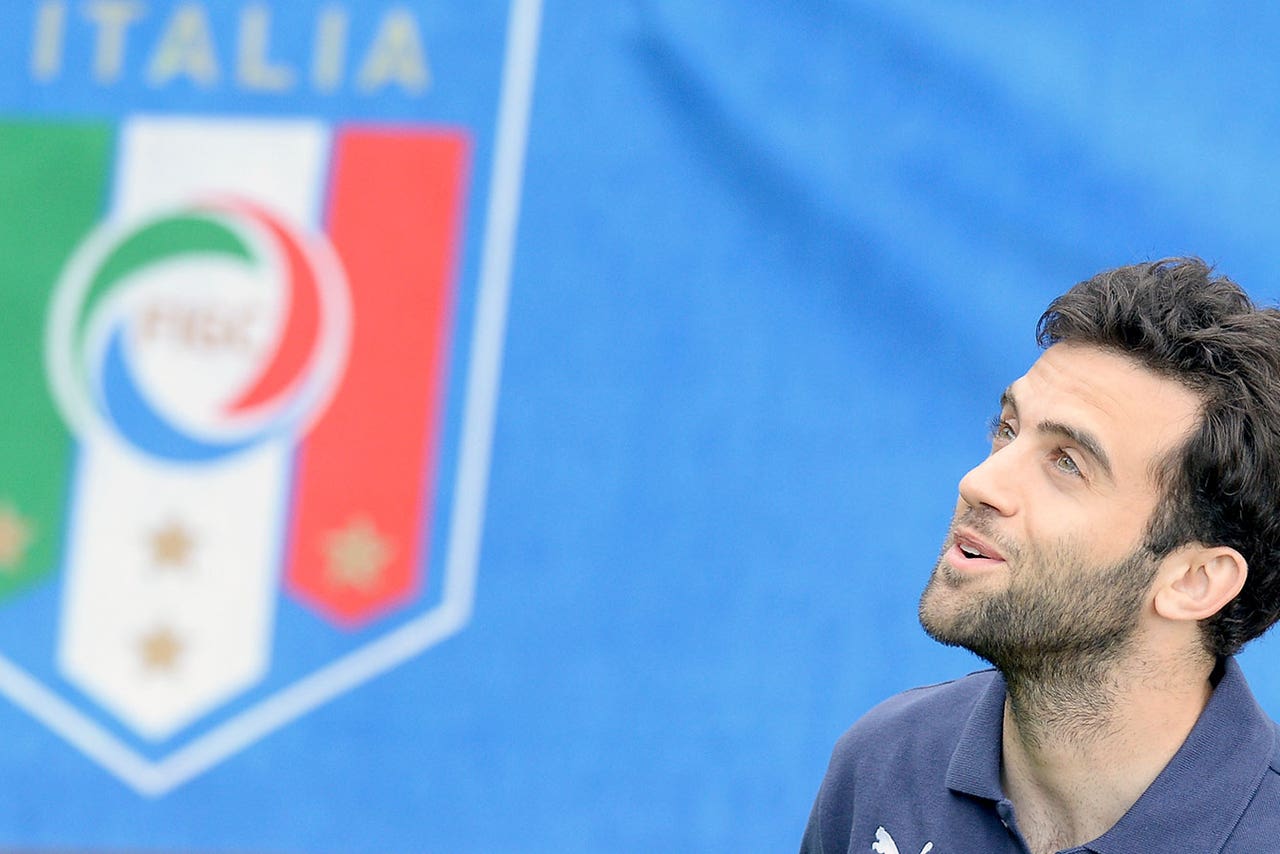 FLORENCE, Italy (AP) Fiorentina says American-born forward Giuseppe Rossi will be sidelined for four to five months after yet another operation on his troublesome right knee.

The Italian club said Friday that the striker underwent arthroscopic surgery to repair his meniscus but that the operation showed no ligament damage.

It was Rossi's fourth operation on his right knee. He missed four months of last season with a sprained ligament, and the New Jersey-born striker was left out of Italy's World Cup squad because of that injury. He had been Serie A's leading scorer before he was hurt in January.

Fiorentina says the operation took place in Vail, Colorado, and that Rossi will begin his rehab in New York next week.