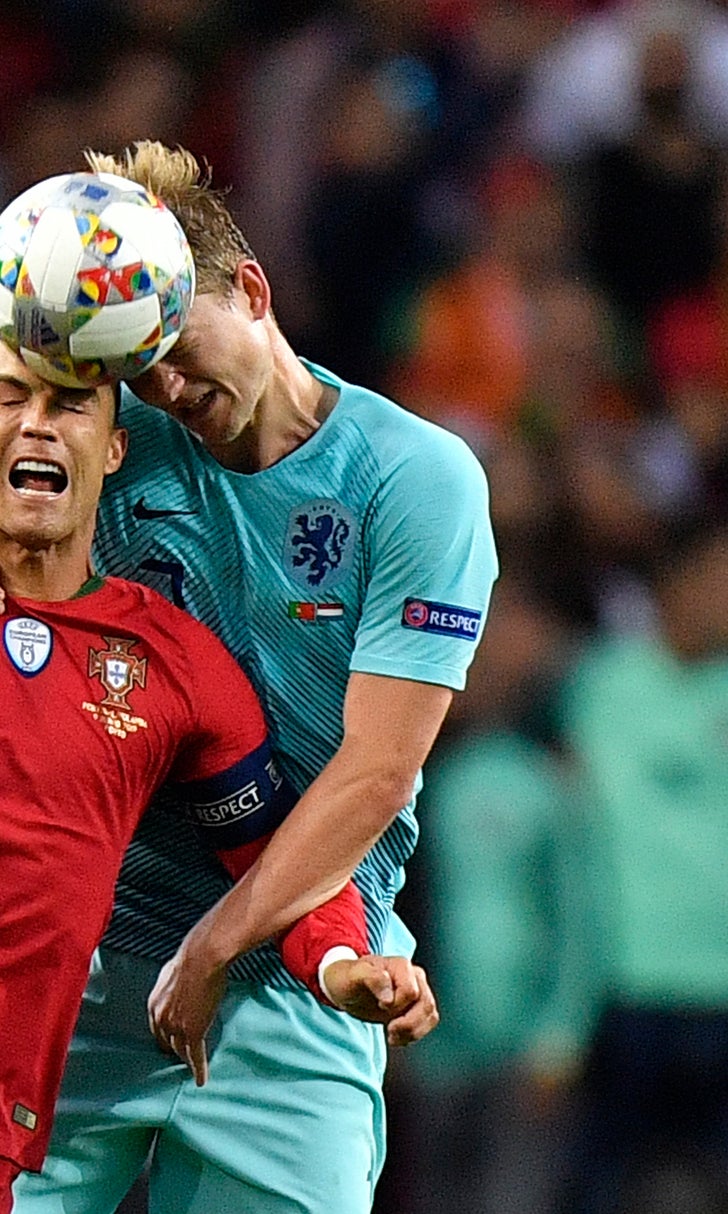 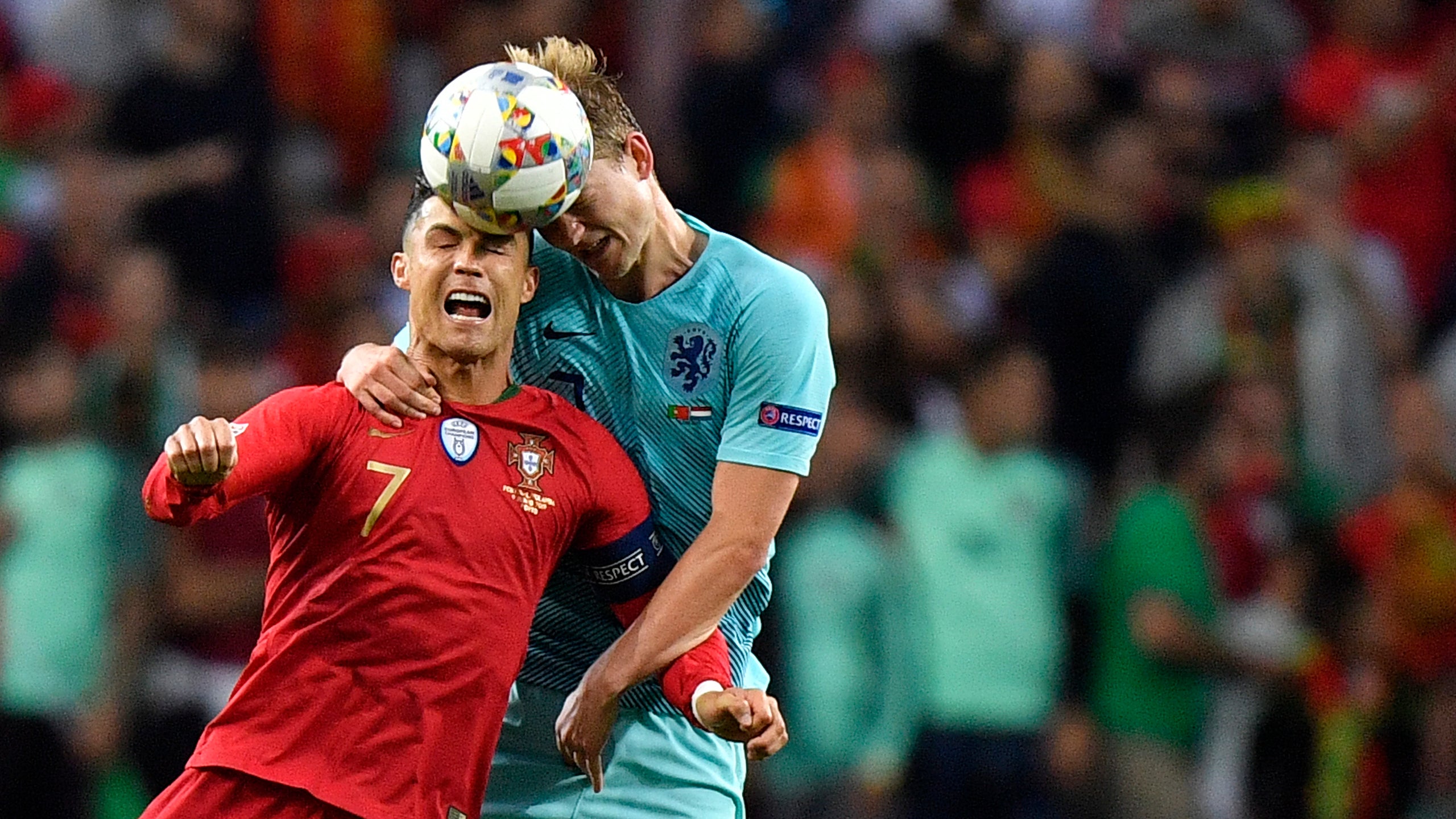 Dutch media are reporting that De Ligt said Ronaldo asked him if he was "coming to Turin" after they faced off in the UEFA Nations League final on Sunday. Portugal beat the Netherlands 1-0.

De Ligt says he laughed off the comment, adding that so shortly after losing the final "you are disappointed that you have lost and that is the only thing you are thinking about."

The 19-year-old De Ligt is one of soccer's top prospects for the transfer window after helping Ajax reach the Champions League semifinals. He also scored in the Netherlands 3-2 win over England in the semifinals of the Nations League.

De Ligt, who is under contract with Ajax until the end of the 2020-21 season, has not said what his plans are.