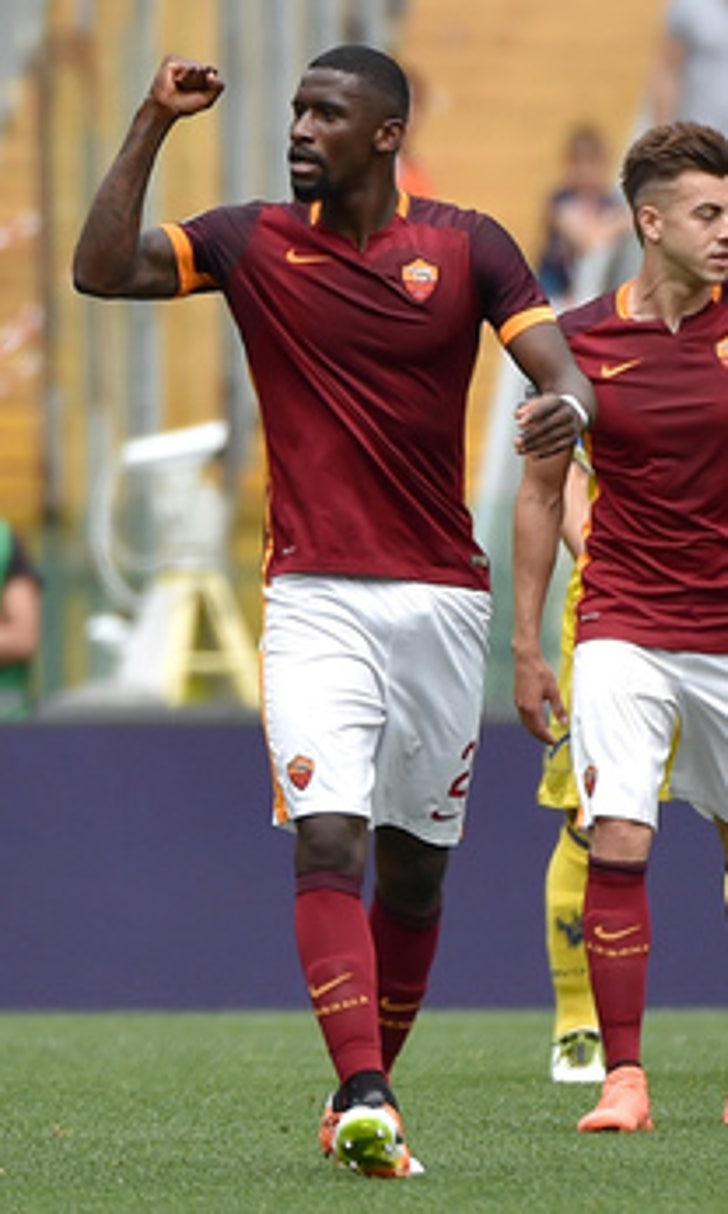 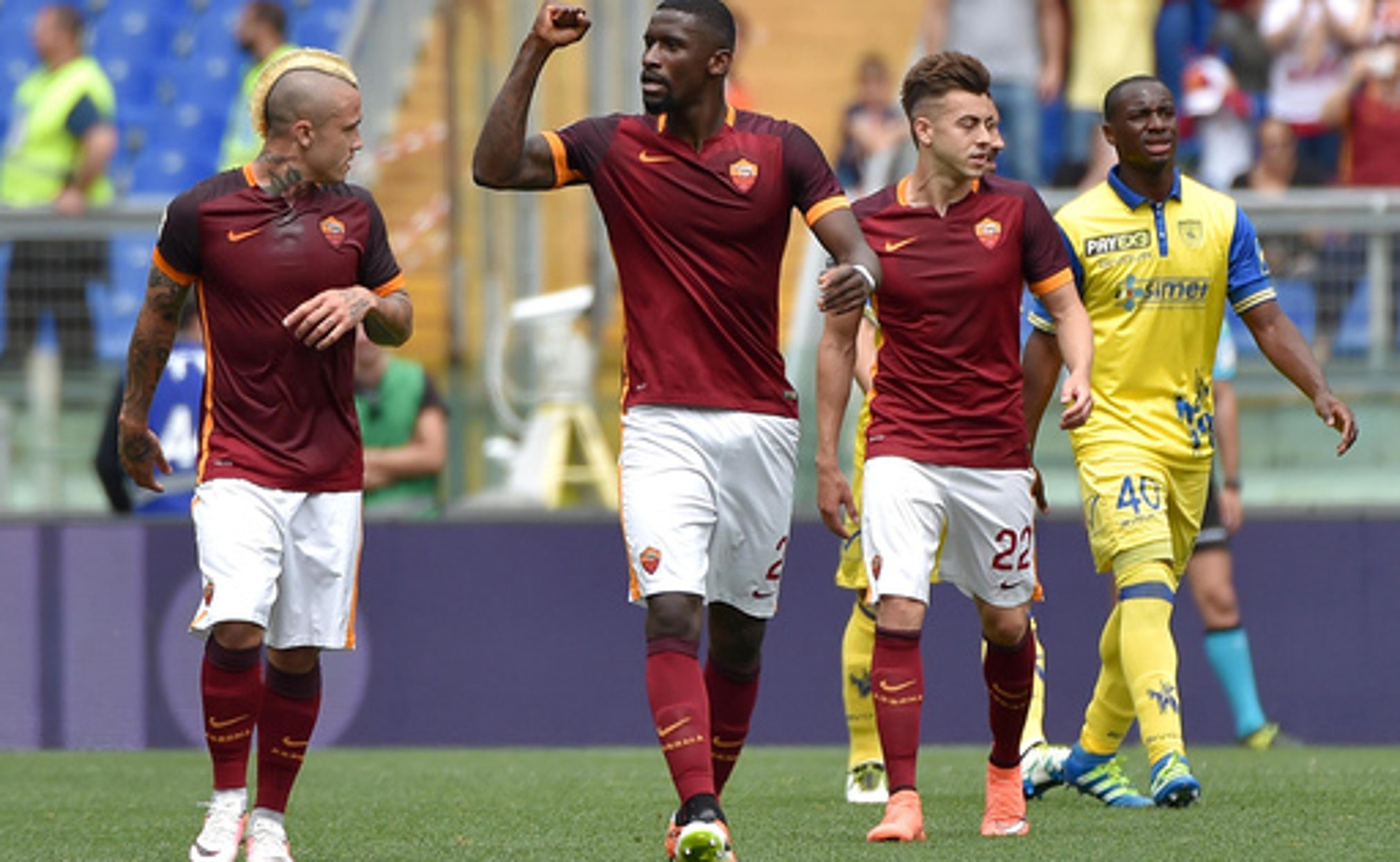 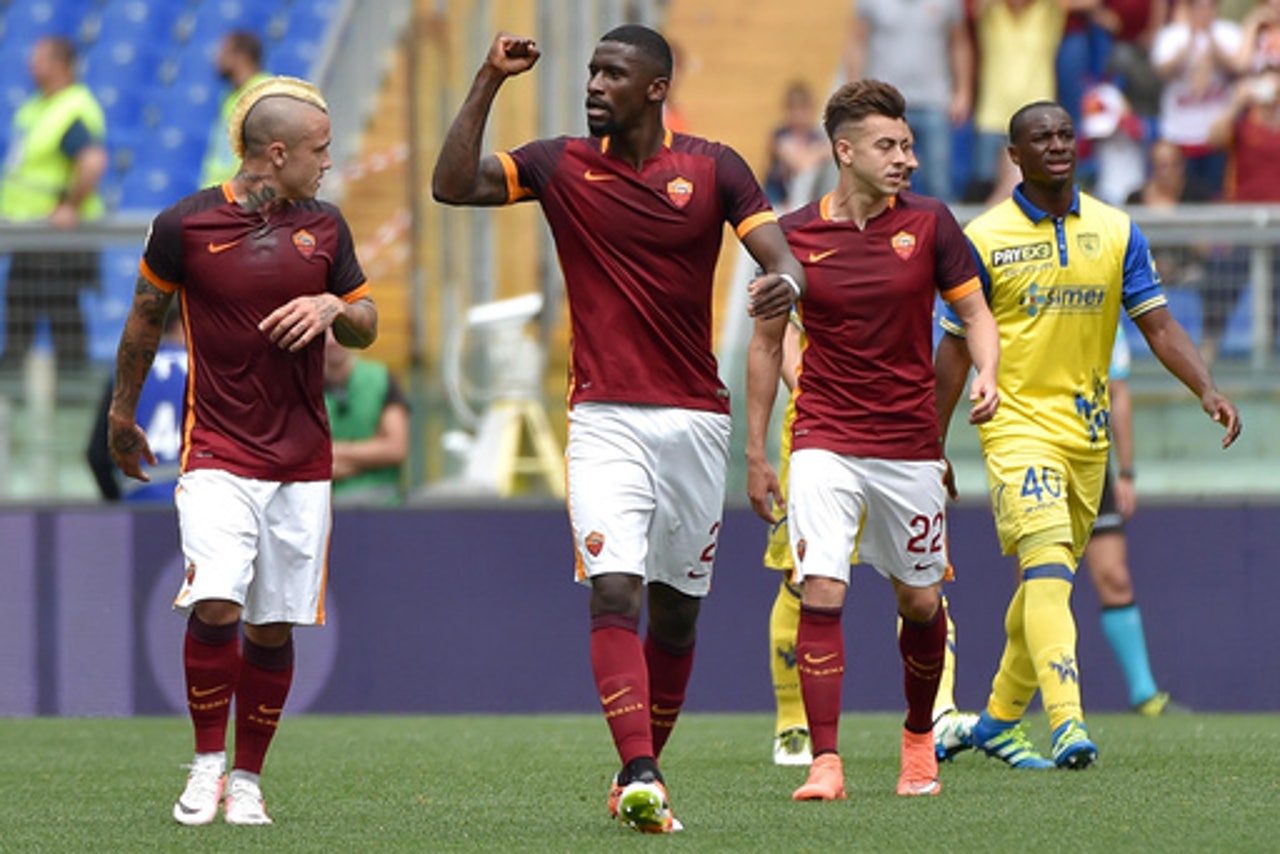 MILAN (AP) Roma celebrated Francesco Totti's 600th Serie A appearance with a 3-0 win over Chievo Verona on Sunday to move provisionally above Napoli in the race to qualify directly to the Champions League.

Totti provided a sublime assist for the final goal which had the fans on their feet. Roma moved a point above third-place Napoli, which visits Torino.

Second place behind champion Juventus secures a spot in the group stage of Europe's premier club competition, with the third-place team entering the playoffs. There is one round remaining.

Sassuolo boosted its chances of a Europa League place with a 1-0 win at Frosinone, which was relegated.

Palermo moved out of the relegation zone by drawing 0-0 at Fiorentina. Carpi replaced it in the bottom three after losing 3-1 to nine-man Lazio.