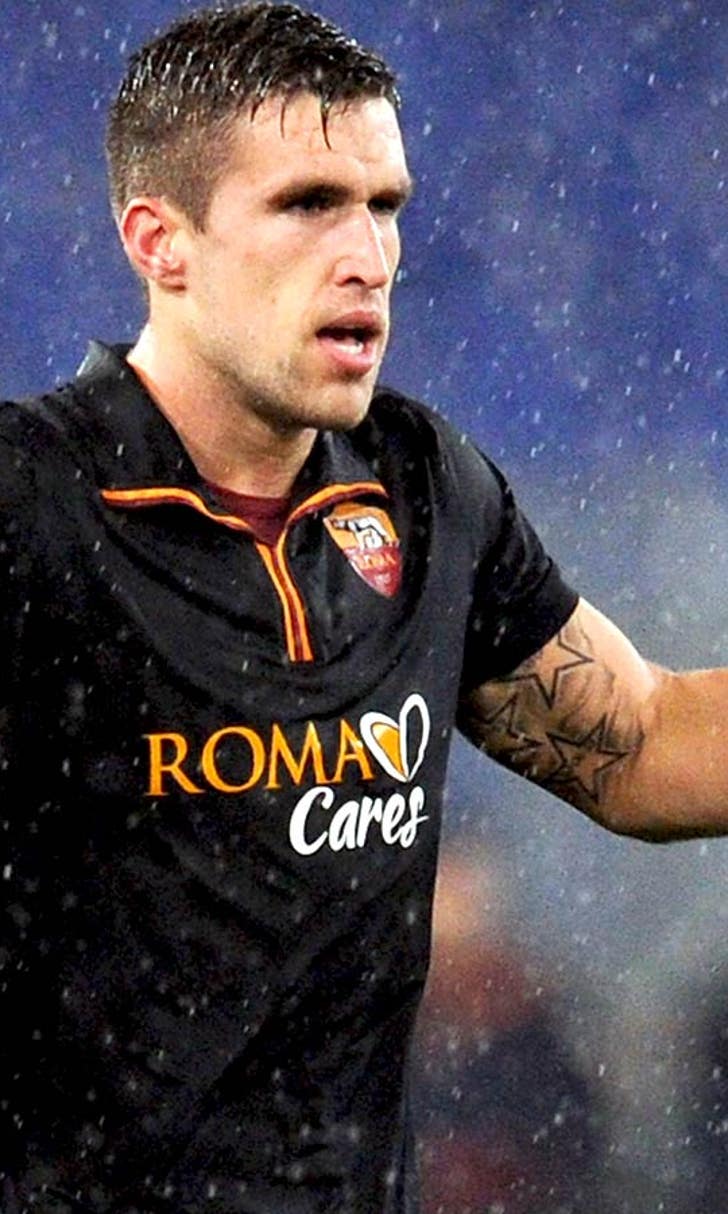 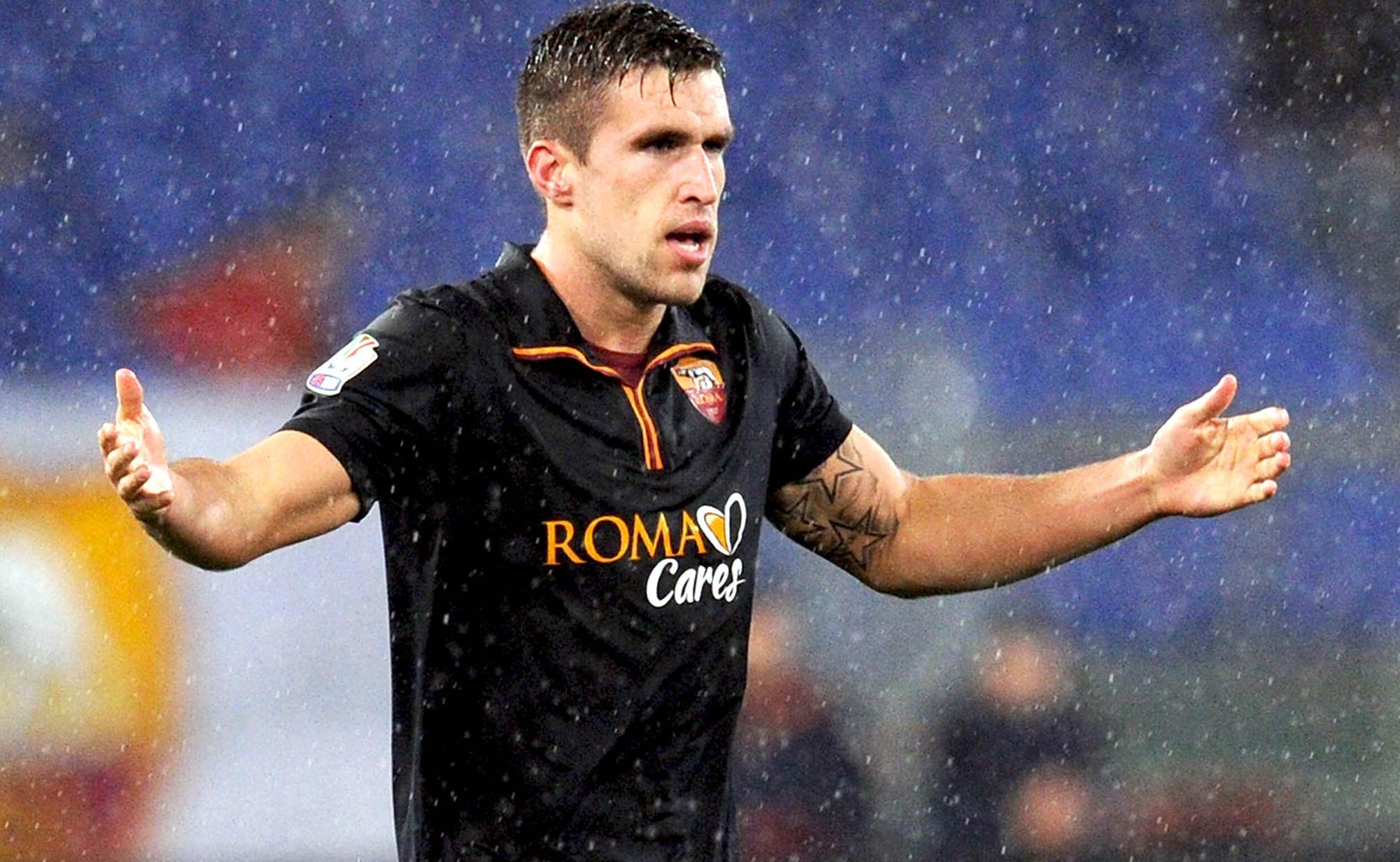 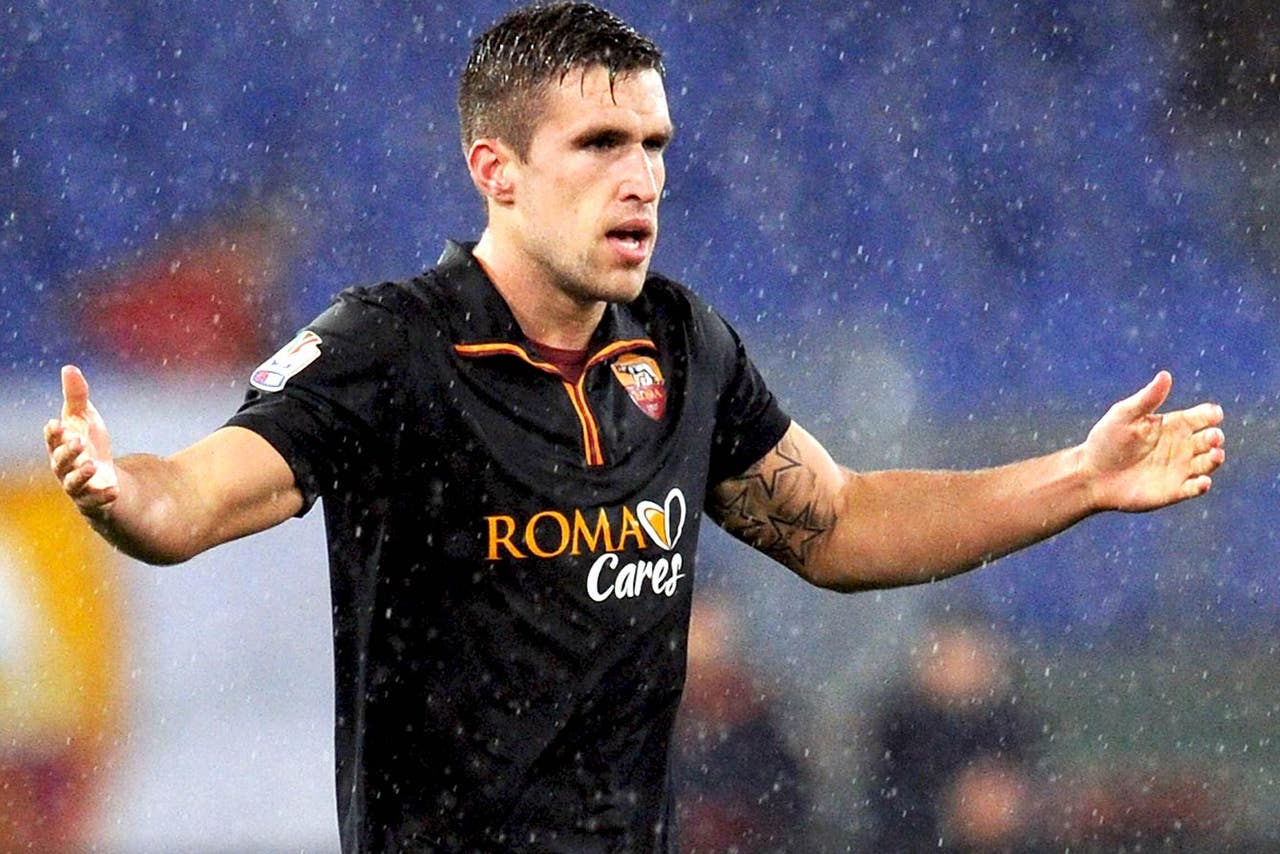 Having spent over £150million on new recruits as part of his Old Trafford rebuilding mission, Louis van Gaal continues to consider targets for the coming transfer windows, with Strootman understood to be one of his main ones.

Many of the morning's national newspapers claim that Strootman could join the club in the January transfer window, provided the two clubs can agree a fee of around £30million.

The Roma midfielder was a key part of van Gaal's Netherlands World Cup squad for the summer, before an anterior cruciate knee ligament injury in March put paid to his hopes.

The injury forced van Gaal to reconsider his playing system with the Dutch, before he finally settled on the 3-5-2 formation which dominated the tournament, and which he has since began to utilize at United.

Van Gaal has long been an admirer of Strootman, and has previously discussed the chances of signing him at Old Trafford.

"Strootman I can judge, but he has been injured for more than six months," van Gaal told reporters in late July.

"We have to wait and see how he comes back. It's not so easy to come back out of an injury, so we'll wait and see."

However, Roma, who Strootman joined from PSV for around £13.5million in July 2013, have demanded a stunning £79million fee for the Dutchman.

Strootman would be the latest in a long line of big signing at Old Trafford.

A month followed before the next addition, but Marcos Rojo (Sporting Lisbon, £16m) finally joined in August, before the British transfer record fee was broken with the purchase of Real Madrid's Angel Di Maria (Â£59.7m).

United currently sit 14th in the table, with van Gaal still waiting for his first competitive win as manager heading into the international break.