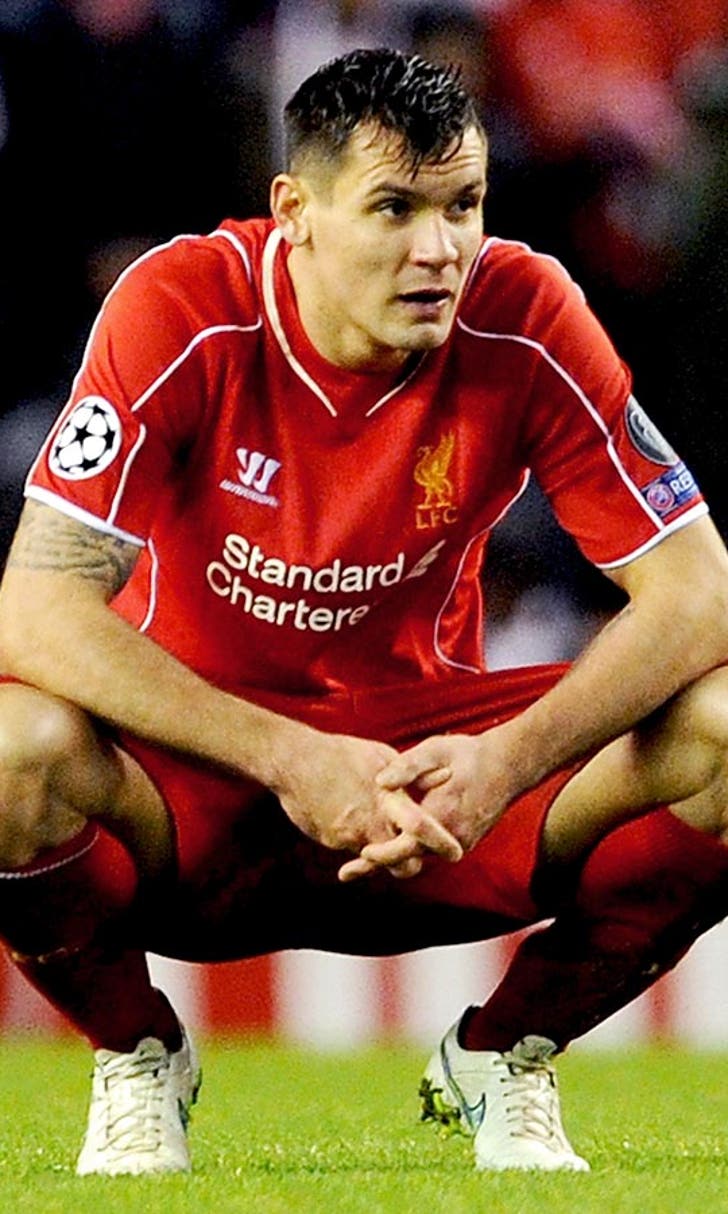 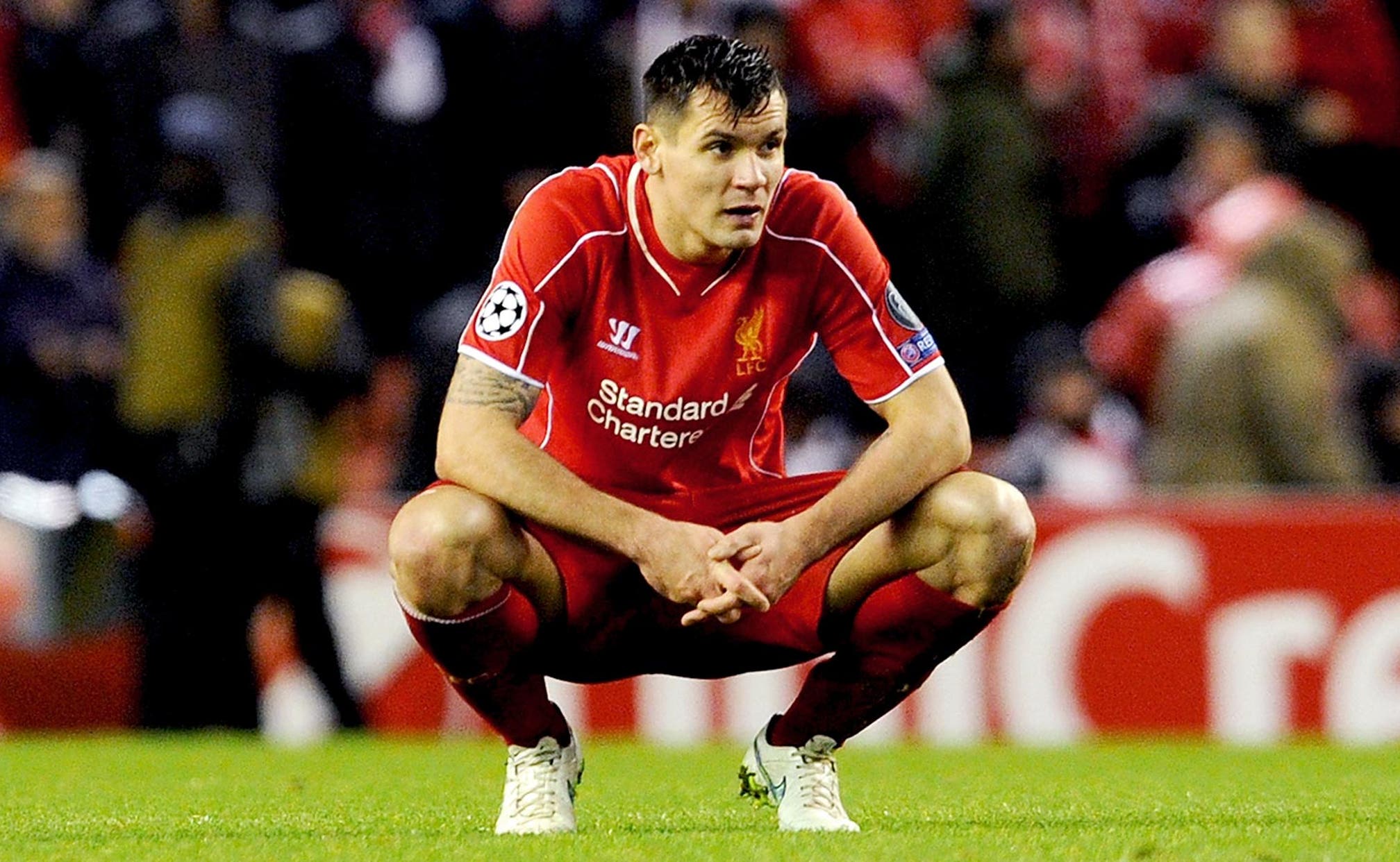 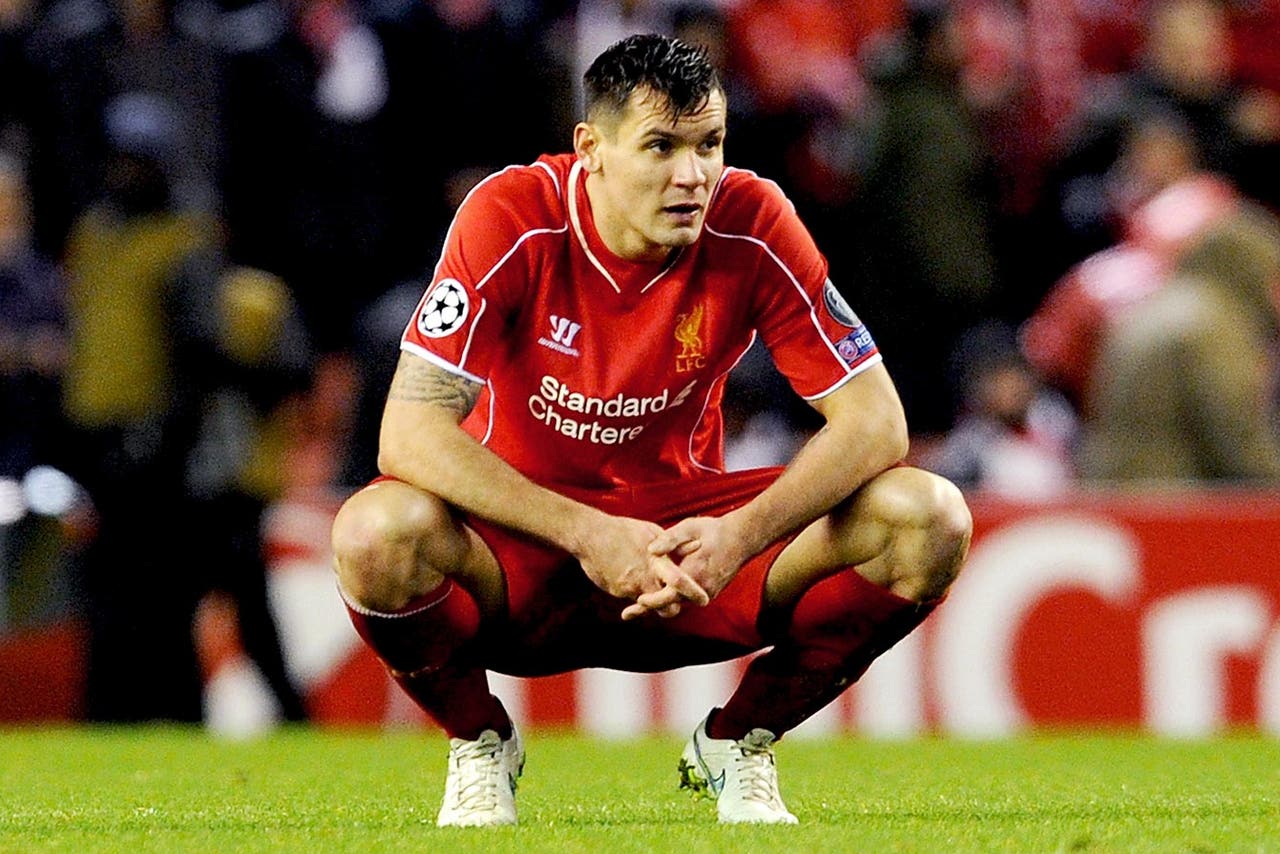 Liverpool's owners are reportedly set to conduct a review of a disastrous transfer policy that saw them spend almost £120m on eight under-performing players in the summer.

None of the eight players brought in by the club's transfer committee have been unqualified successes, with £20m players Lazar Markovic and Dejan Lovren taking the brunt of criticism from fans and pundits.

New striker signings Rickie Lambert and Mario Balotelli have contributed a grand total of one Premier League goal so far this season while Adam Lallana is the only new signing to have been credited with an assist.

'Now American supremo John W Henry and his aides plan to look into how the £75million Luis Suarez money was wasted despite putting a special committee in place,' says The Sun.

It is reported that Rodgers wanted Swansea striker Wilfried Bony but the committee would not pay £19m for a player who is now worth £25m. Moves for his Swans team-mates Michel Vorm and Ben Davies were also suggested but then vetoed.