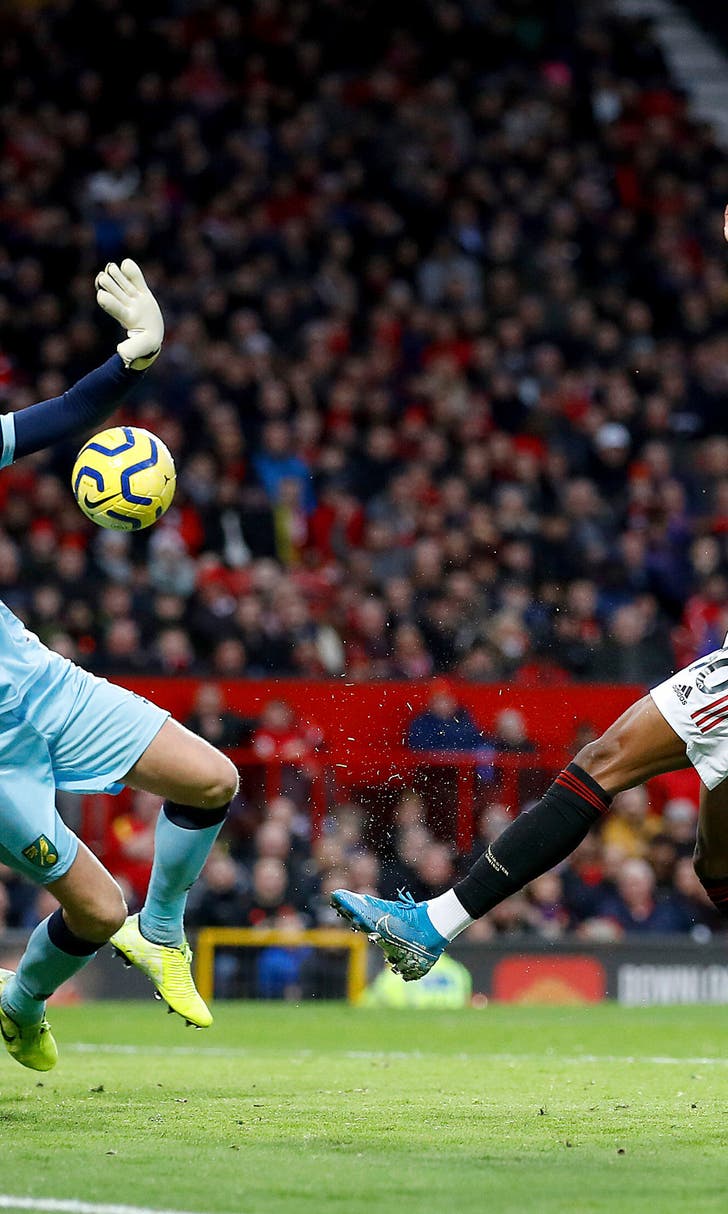 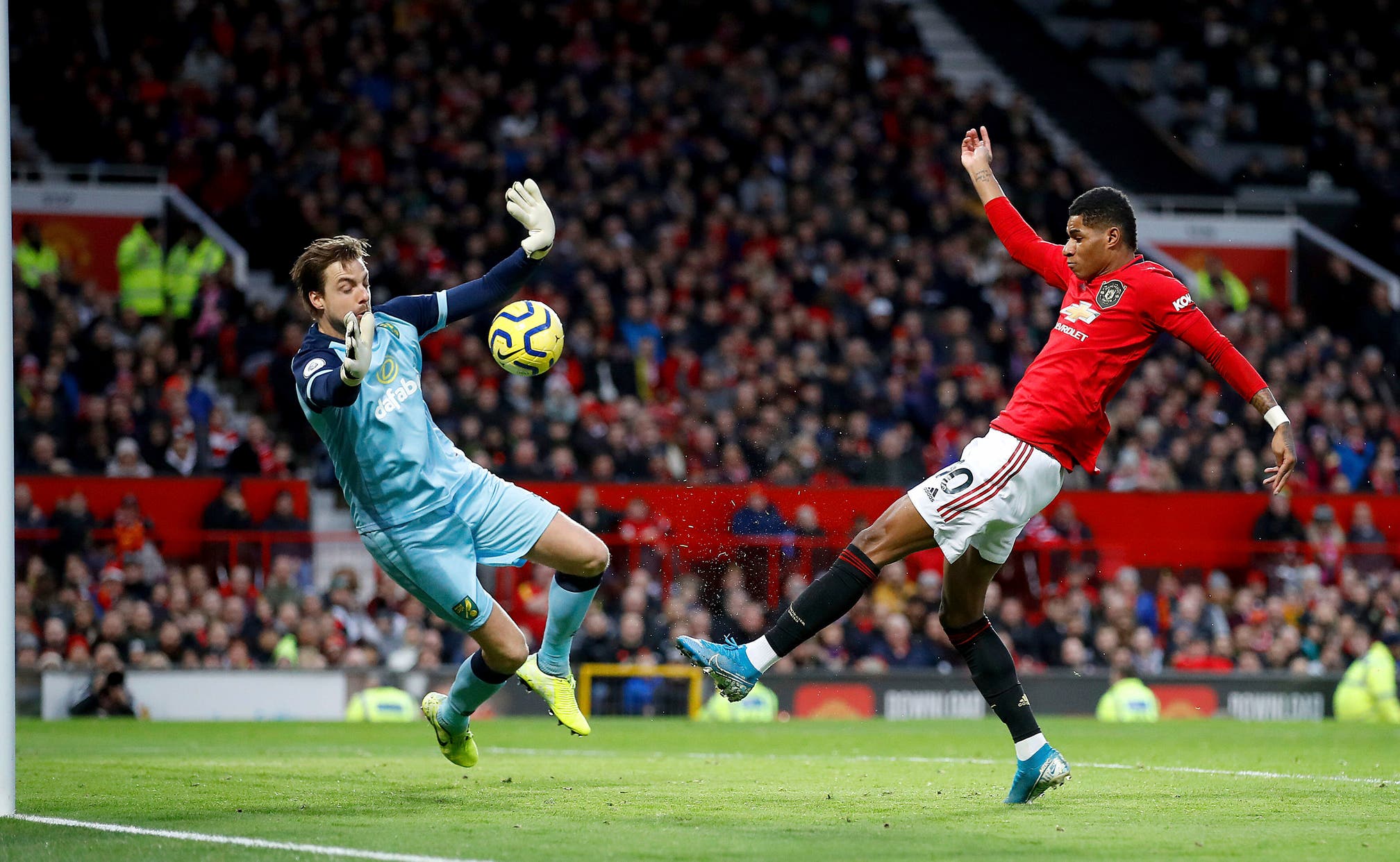 MANCHESTER, England (AP) — Marcus Rashford marked his 200th appearance for Manchester United with two goals in a 4-0 win over last-placed Norwich in the English Premier League on Saturday.

Rashford opened the scoring after 27 minutes of a one-sided encounter with a volley at the far post, then added a penalty after Brandon Williams was brought down by Norwich goalkeeper Tim Krul.

There were further goals from Anthony Martial and the increasingly impressive 18-year-old Mason Greenwood as United's strikers carried the team to a win that lifted it to fifth place.

United, responding well after a midweek humbling by Manchester City in the English League Cup, should have won more convincingly at Old Trafford.

Solskjaer was full of praise for Rashford, who has 19 goals for the season in all competitions in easily the most prolific season of his career.

“What an achievement to get to 200 games at his age (22),” Solskjaer said. "He's absolutely top class to work with, a great kid. He wants to learn, improve and he knows how to keep feet on the ground.

"Today he was carrying a few knocks but there was no chance he was going to say to me before the game he didn't want to play. He will become better but he has everything to become a top-class player; attitude, skill, physique.

Solskjaer was also asked about some chanting from the home supporters against the club's American ownership, the Glazer family, and executive vice chairman Ed Woodward.

“I'm not sure if the players will get it but I noticed,” Solskjaer said. "As a club, we've got to stick together, we've got to be united. We are a family.

"I can only say from when I've been here I've been backed by the owners, I've been backed by Ed and they're supporting me. (The fans have) just got to believe me when I say I feel we are doing loads of good things behind the scenes and we are going in the right direction.”

The loss left the Canaries five points adrift at the bottom of the table, having played a game more than the sides immediately above them.