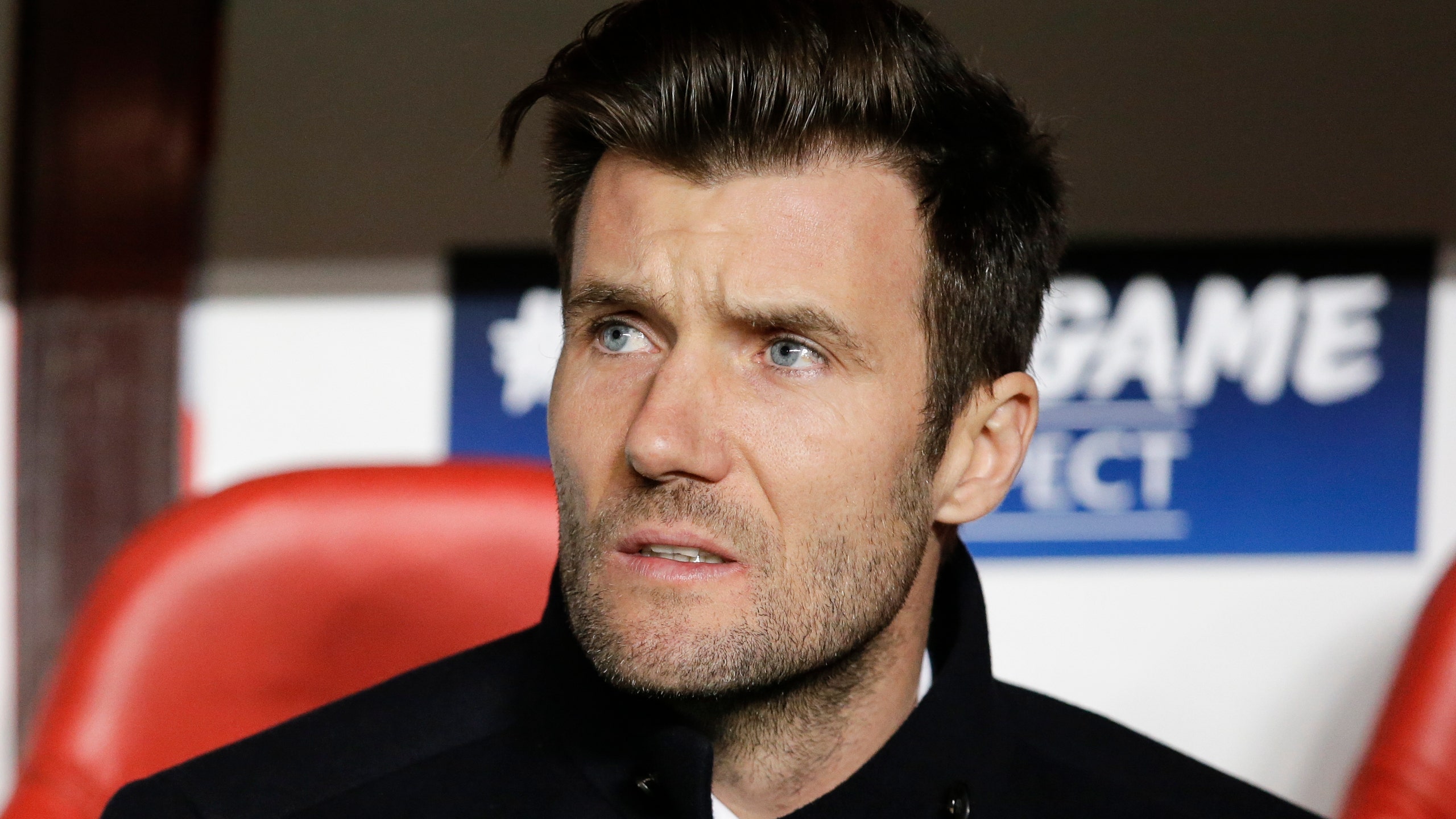 Raphael Wicky hired as US under-17 coach

CHICAGO (AP) — Former Basel coach Raphael Wicky has been hired to replace John Hackworth as coach of the U.S. under-17 team.

After coaching youth teams at Thun, Servette and Basel, he led Basel to the Champions League round of 16 in 2017-18, then was fired just before the start of this season.

Wicky's hiring was announced Friday by Nico Romejin, the USSF's chief sport development officer. The U.S. is preparing for qualifying for the Under-17 World Cup in Bradenton, Florida, where the Americans play Canada on May 2, Barbados two days later and Guatemala on May 6.