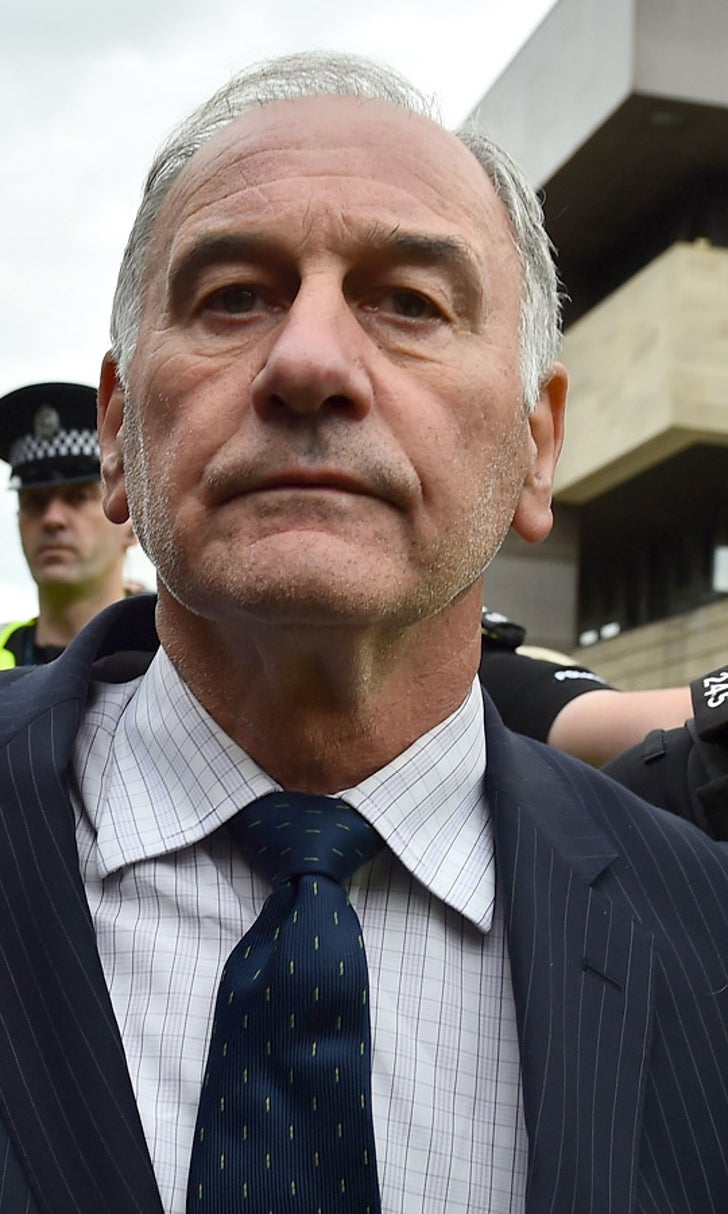 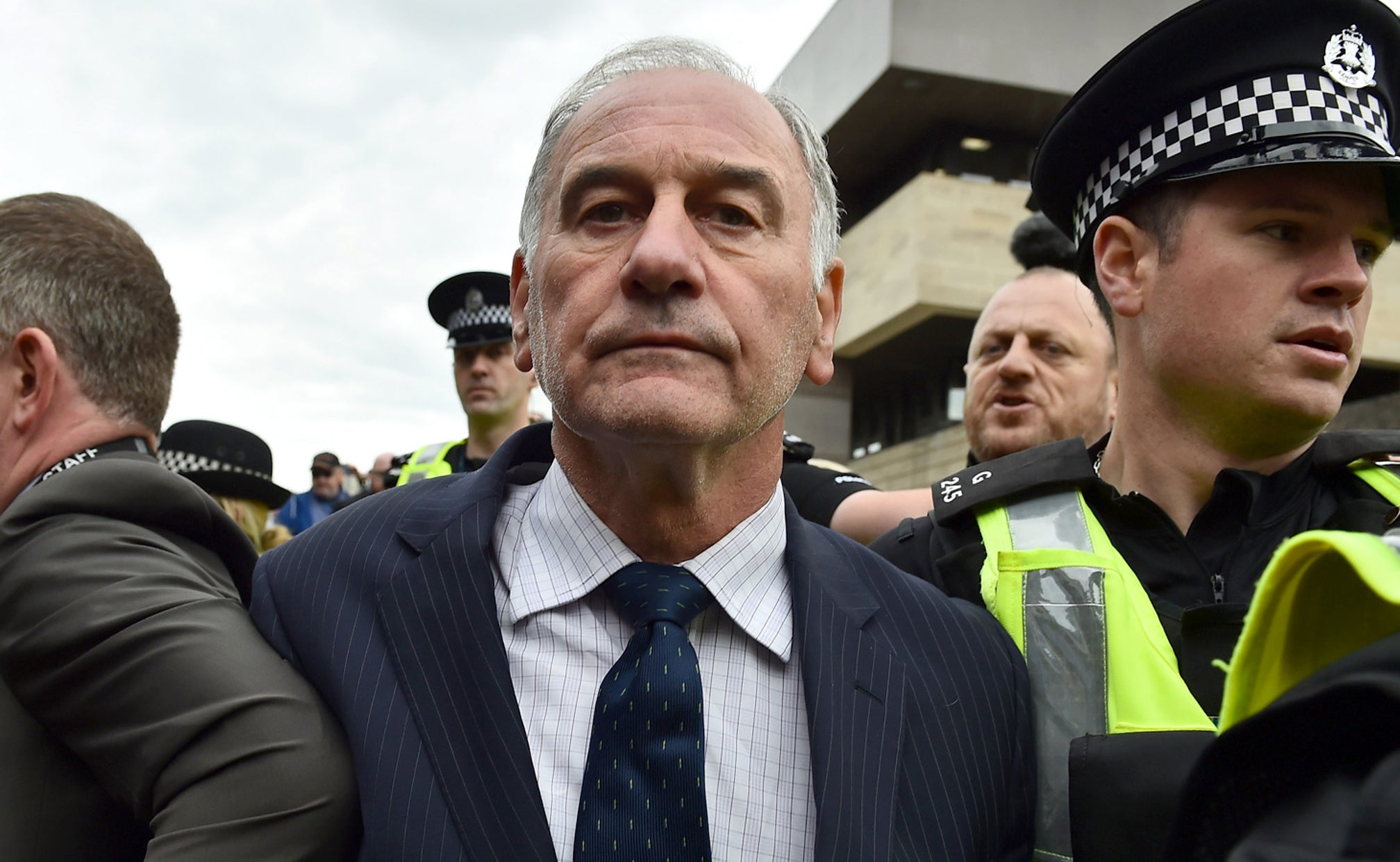 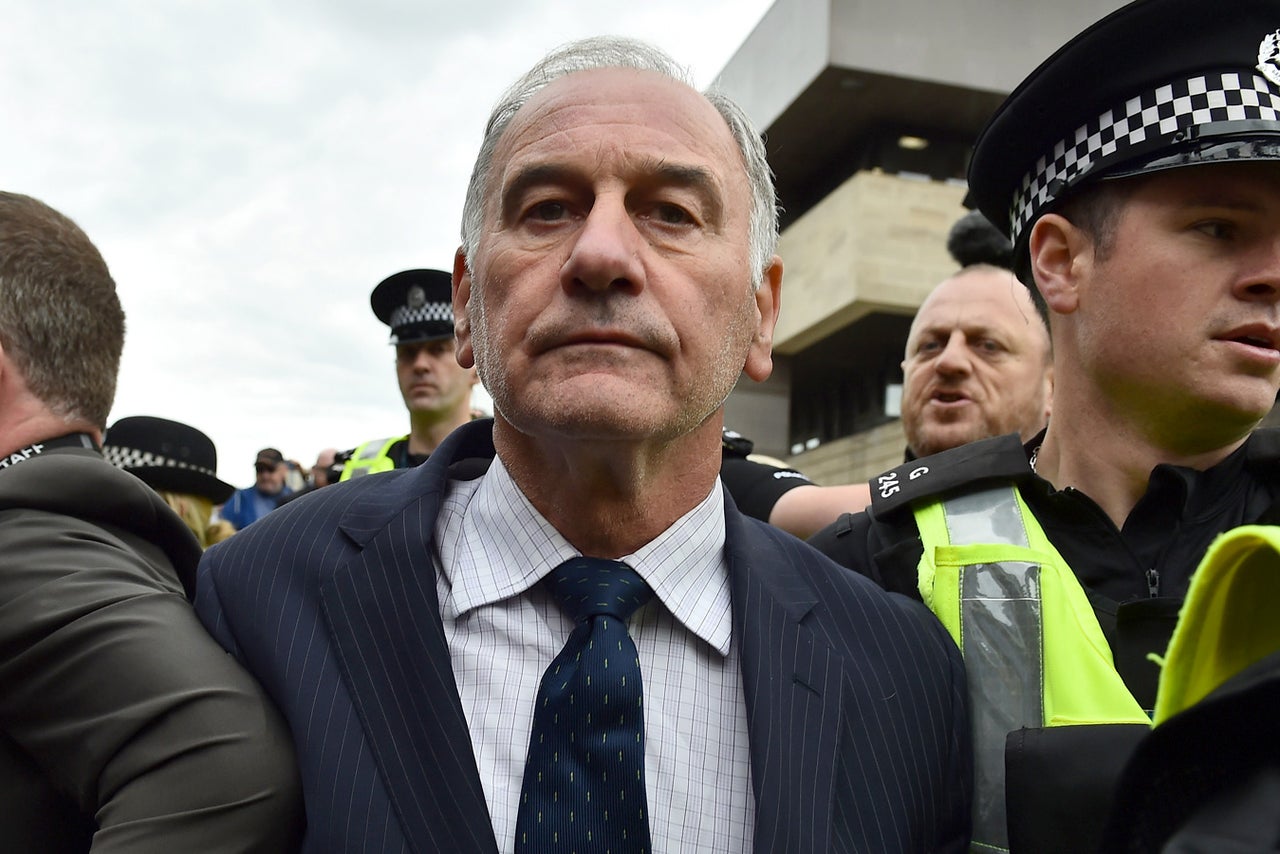 Former Rangers owner Craig Whyte and ex-chief executive Charles Green have been charged with serious organized crime offenses in relation to the acquisition of the club in 2012.

The pair were met by chaotic scenes as a group of Rangers fans gathered to question and shout at the men as they left Glasgow Sheriff Court separately on Wednesday afternoon.

Motherwell-born Mr Whyte, 44, has been charged under Section 28 of the Criminal Justice Licensing Act 2010 which covers serious organized crime offenses. He also faced a charge of conspiracy.

Mr Green, 62, has been dealt the same charges as well as fraud and an offense under Section 190 of the Companies Act 2006.

The pair were joined in the court by David Whitehouse, who was the club's co-administrator in 2012. He has been charged with conspiracy and serious organized crime offenses.

All three men made no plea or declaration and were granted bail.

Mr Whyte took control of Rangers in May 2011 but by the summer of 2012 Green had taken charge at the Ibrox club by purchasing Rangers' assets and business after it went into administration and liquidation earlier that year. He stepped down as chief executive in 2013.

A line of police officers surrounded the men as they left the front door of the court faced with a media scrum and a group of around 20 supporters.

Earlier, Police Scotland said they had arrested another man, understood to be former Rangers administrator Paul Clark, in connection with the investigation into the purchase of the club in 2012.

A statement said: "Police Scotland can confirm a 51-year-old man has been arrested and is presently detained in police custody in connection with an ongoing investigation into an alleged fraudulent acquisition of Rangers FC in 2012."

He is due to appear in court on Thursday.

Scotland
share story
those were the latest stories
Want to see more?
View All Stories
Fox Sports™ and © 2020 Fox Media LLC and Fox Sports Interactive Media, LLC. All rights reserved. Use of this website (including any and all parts and components) constitutes your acceptance of these Terms of Use and Updated Privacy Policy. Advertising Choices. Do Not Sell my Personal Info