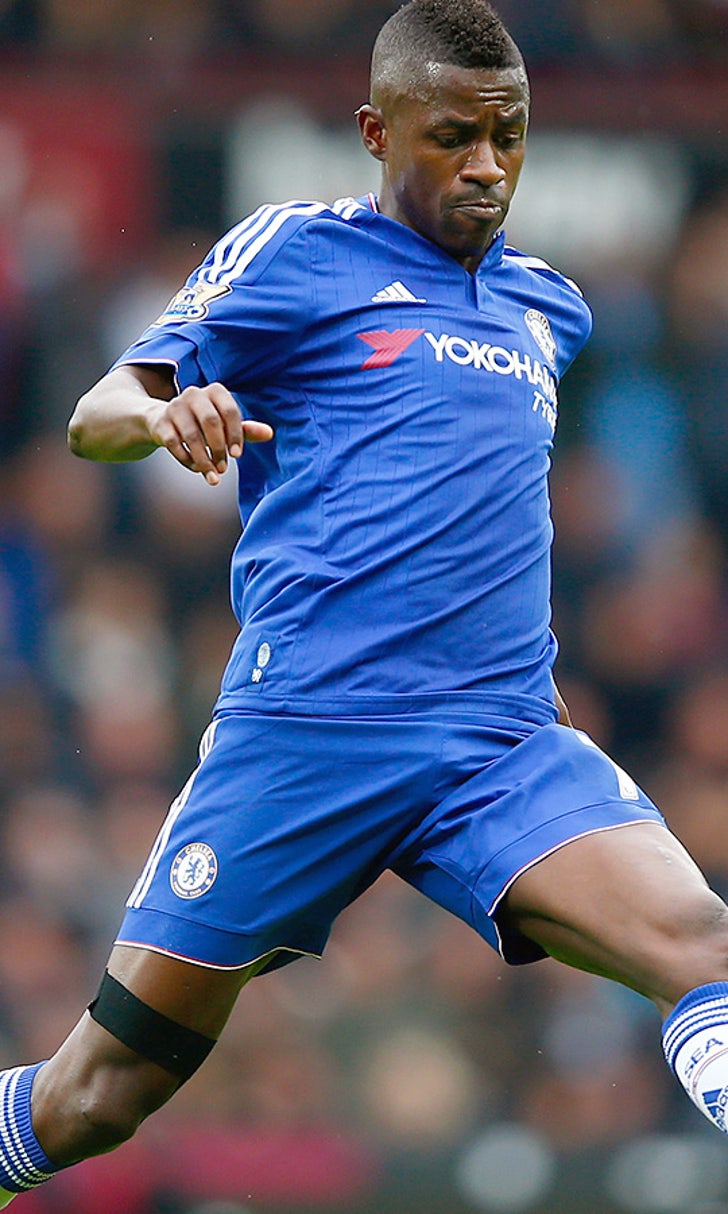 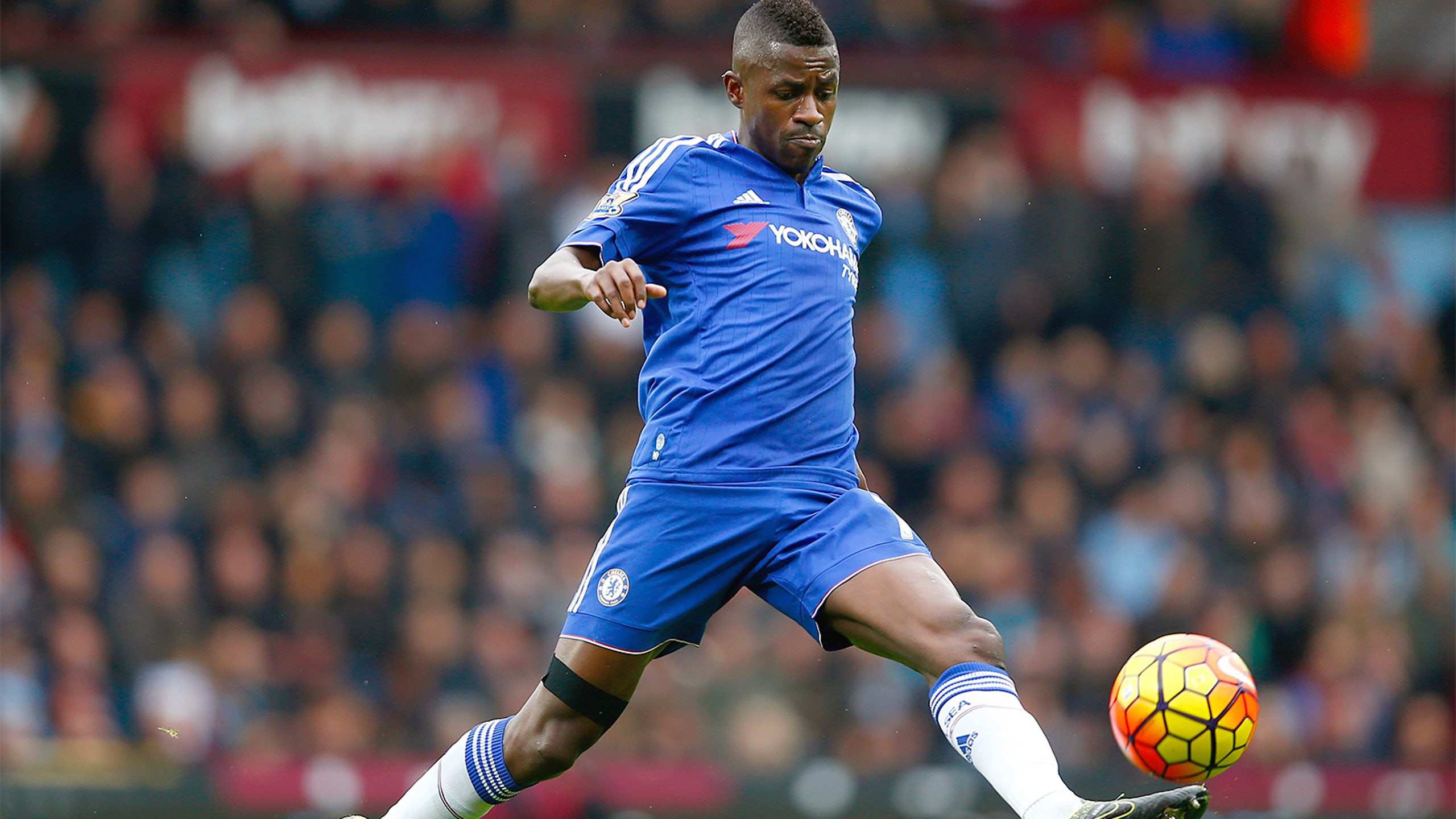 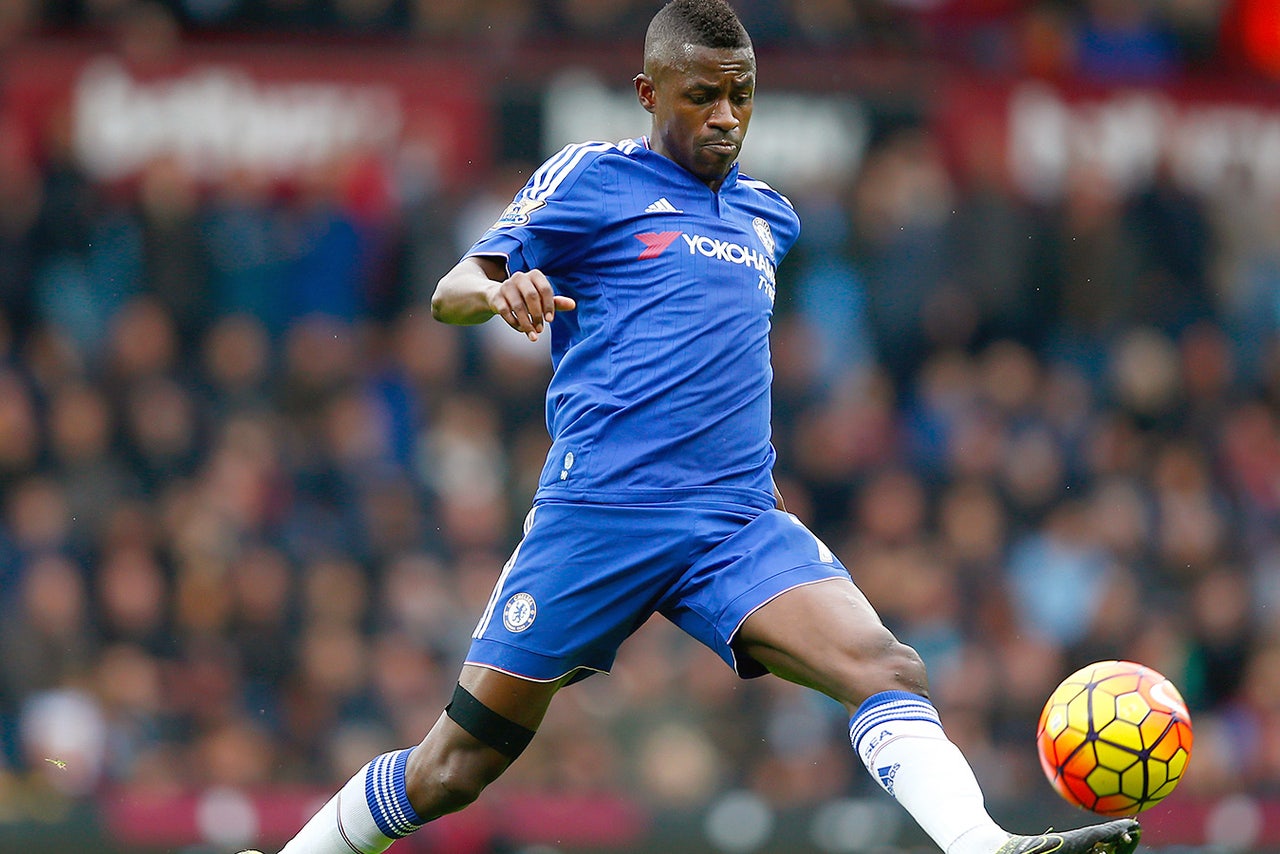 Chelsea and Jose Mourinho have received a boost ahead of a potentially critical period, with Ramires signing a contract extension until June 2019.

The Brazil midfielder, who was linked with Juventus during the summer, has committed his future to the Blues, who are enduring a challenging season in defense of their Premier League title. Chelsea announced the deal on Thursday evening.

Mourinho, who in August signed a four-year contract committing himself to Stamford Bridge until June 2019, was subject to the first vote of confidence of Roman Abramovich's 12-year ownership on Oct. 5.

Since then, Chelsea have won one of their four matches - against a free-falling Aston Villa; the latest defeat was on penalties to Stoke in Tuesday night's Capital One Cup tie - while Mourinho has faced disciplinary action from the Football Association.

The 52-year-old Portuguese had until 1800 on Thursday to respond to a misconduct charge following his half-time touchline dismissal at West Ham last Saturday. Mourinho is already appealing a fine over $76,000 and suspended one-match stadium ban for comments made after the Oct. 3 loss to Southampton, a result which prompted the vote of confidence.

It is not expected either case will be heard before Saturday's match with Jurgen Klopp's Liverpool. Ramires is likely to start against Liverpool, with his energy key in midfield for the Blues.

The 28-year-old joined from Benfica on a four-year deal in 2010 and has won every major club honour since switching to Stamford Bridge. Ramires, who has already made 241 appearances for the Blues, said on chelseafc.com: "I am very happy to sign a new contract with Chelsea. My family and I are very happy here in London and in the past five years the club has lifted every major trophy. I hope to be an important part of many more successes in the next four years."

Mourinho has selection issues ahead of the Liverpool contest, with striker Diego Costa's rib to be assessed and winger Pedro back in training on Thursday. Chelsea have lost five of their 10 Premier League matches this season, leaving the Blues 11 points behind leaders Manchester City and leading to speculation over Mourinho's future.

The club's statement earlier this month expressed support in the Portuguese, but stressed results had to improve and he had the squad to do it. Chelsea's League Cup defense ended on Tuesday as Eden Hazard's penalty was saved and there are three more games prior to the international break which could determine whether or not Mourinho continues as Blues boss.

Liverpool are followed to Stamford Bridge by Dynamo Kiev, one of two sides above the Blues at the halfway point of Champions League Group G, before a Premier League trip to Stoke.