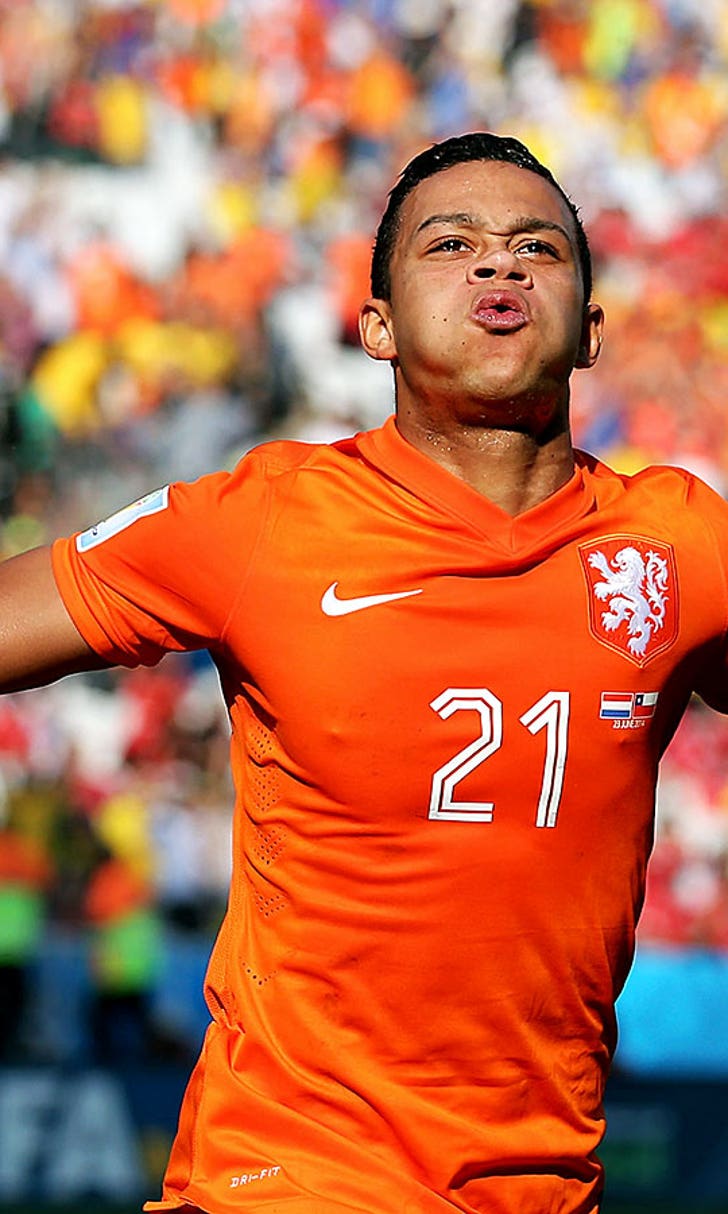 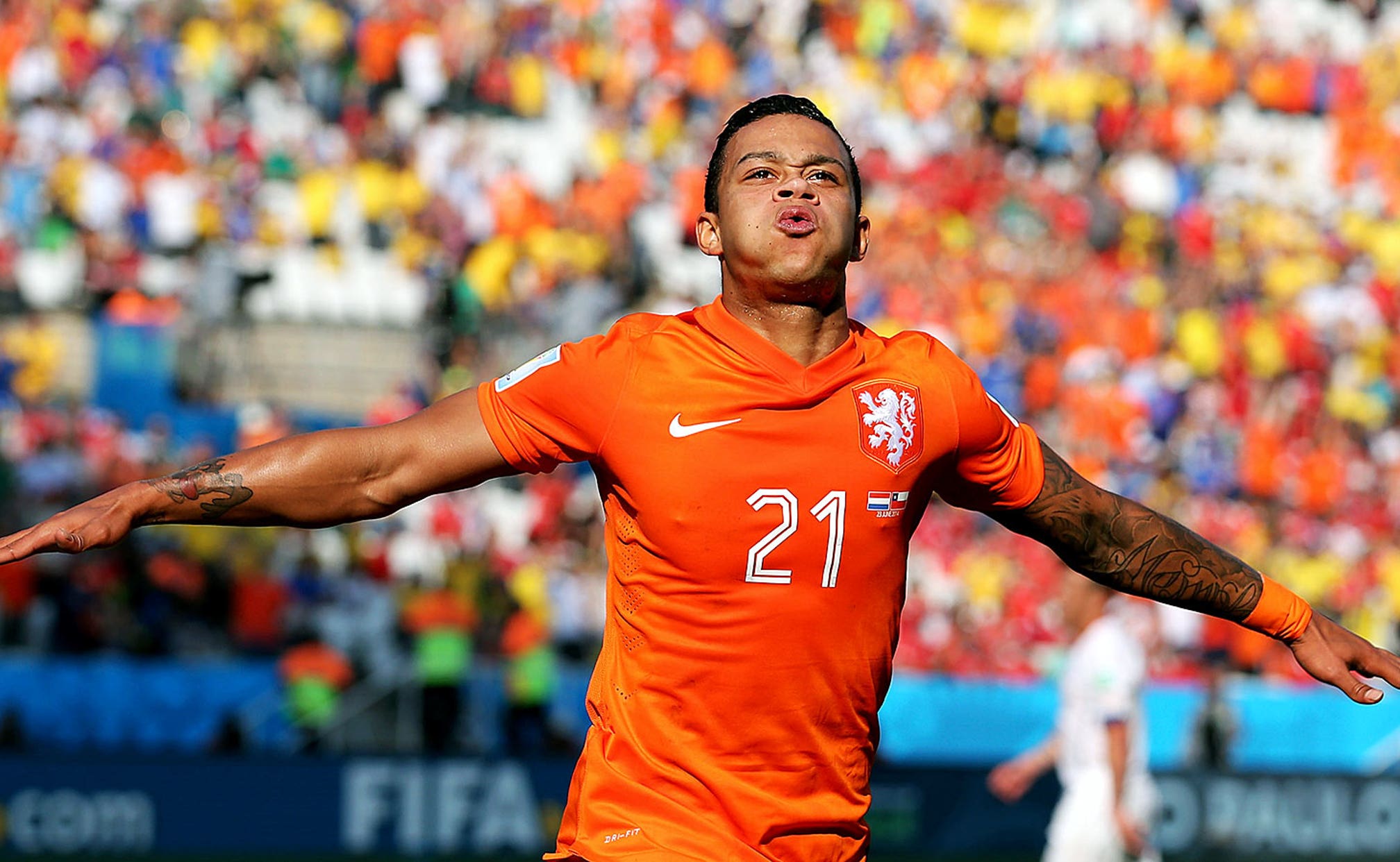 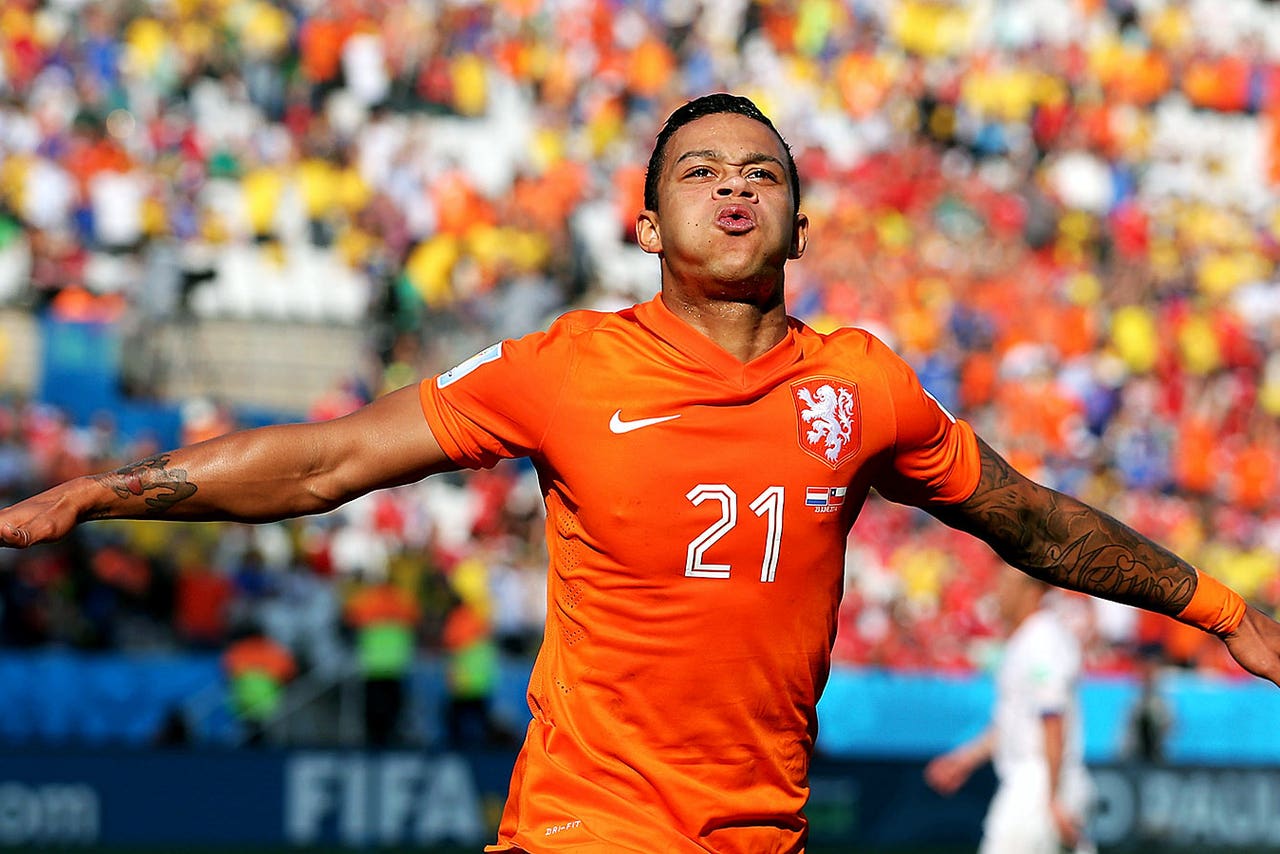 PSV Eindhoven have told Sky Sports they have not received any contact from Tottenham over Netherlands winger Memphis Depay.

Reports in the press earlier this week claimed Spurs were keen to sign the 20-year-old in a move that would include Nacer Chadli moving the other way. But a PSV spokesperson told Sky Sports: "There has been no contact from Spurs whatsoever. Our sporting director Marcel Brands stated to Dutch media yesterday that he expects Memphis to stay at the club and Nacer Chadli is not of interest to us. We are in Austria at the moment for our Europa League game against SKN St Polten and Memphis is in the squad. He is fully focused on the game."

Depay impressed under Louis van Gaal at the World Cup, becoming the youngest-ever Dutchman to score in the tournament with goals in the group games against Australia and Chile. The left-sided attacker was also included on a three-man shortlist for the competition's best young player award.

Depay joined PSV from Sparta Rotterdam as a youth and has scored 22 goals in 84 appearances in all competitions for Eindhoven.