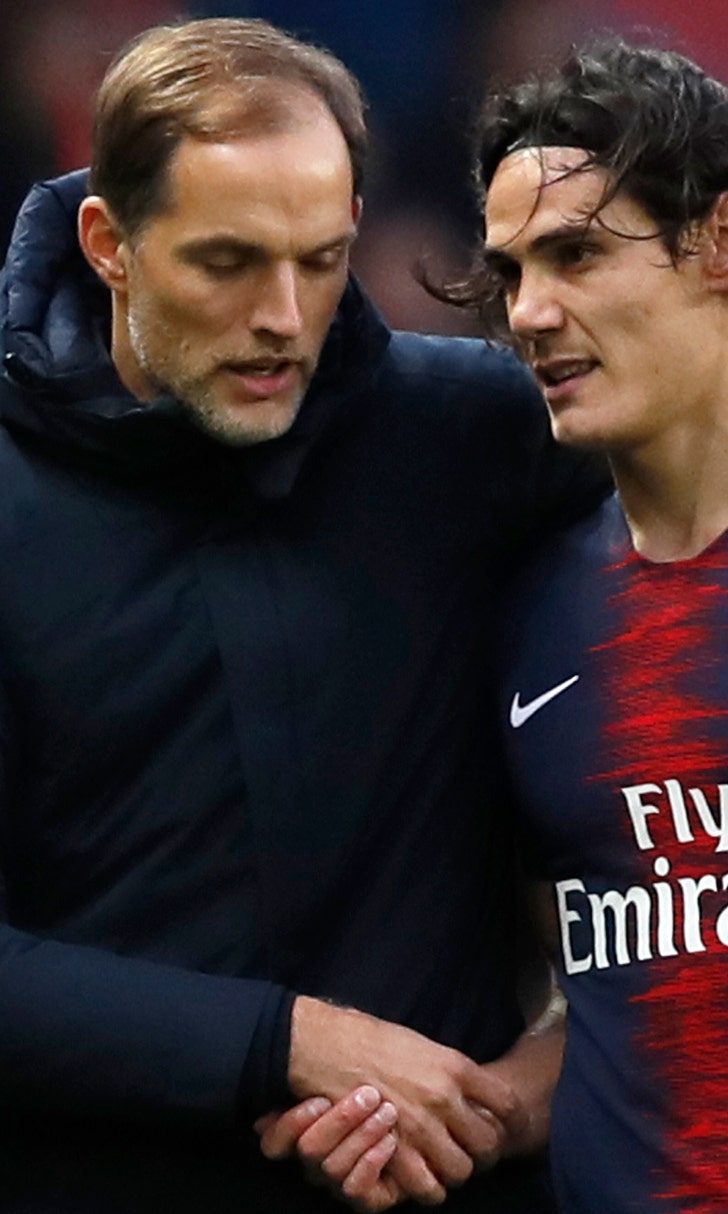 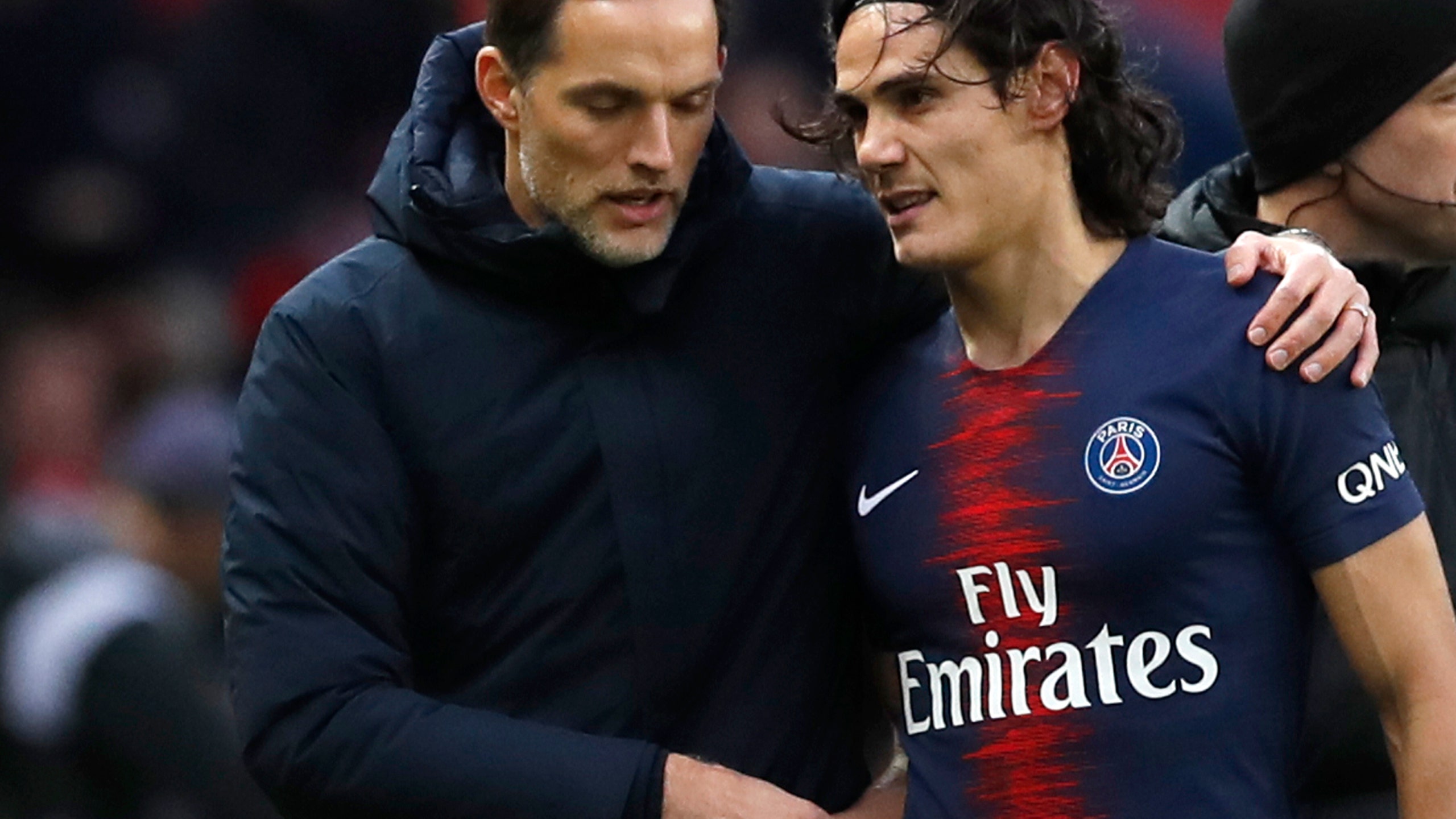 PARIS (AP) — Paris Saint-Germain striker Edinson Cavani will miss the Champions League match against Manchester United on Tuesday after damaging a tendon in his right hip.

Cavani sustained the injury scoring a penalty late in the first half of PSG's 1-0 win against Bordeaux on Saturday. He limped off the field before the halftime whistle.

PSG said Cavani's length of absence and treatment will be assessed in the next few days. PSG faces United in the return leg of their last-16 match on March 6, with some French media reporting Cavani will be out for one month.

Cavani is PSG's all-time leading scorer with 192 goals, including 22 this season. His absence is another major blow for PSG coach Thomas Tuchel, with Neymar out for another two months because of a right foot injury.

PSG's injury list grew further with right back Thomas Meunier also ruled out of Tuesday's game with mild concussion. He clashed heads with Bordeaux's Francois Kamano when they contested a header on Saturday.

PSG said Meunier must observe a period of rest until his next consultation with a neurologist at the end of the week.

PSG also goes to United with doubts over whether key midfielder Marco Verratti should start the game, having played barely one hour against Bordeaux after recovering from a sprained ankle.