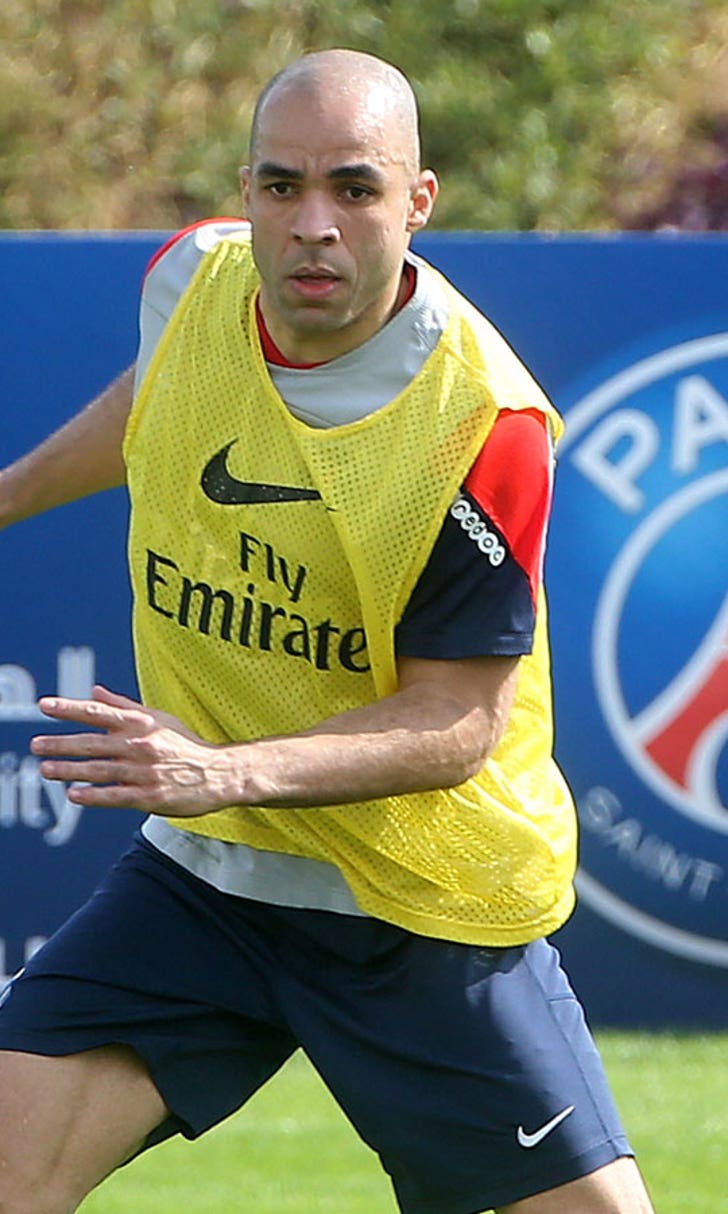 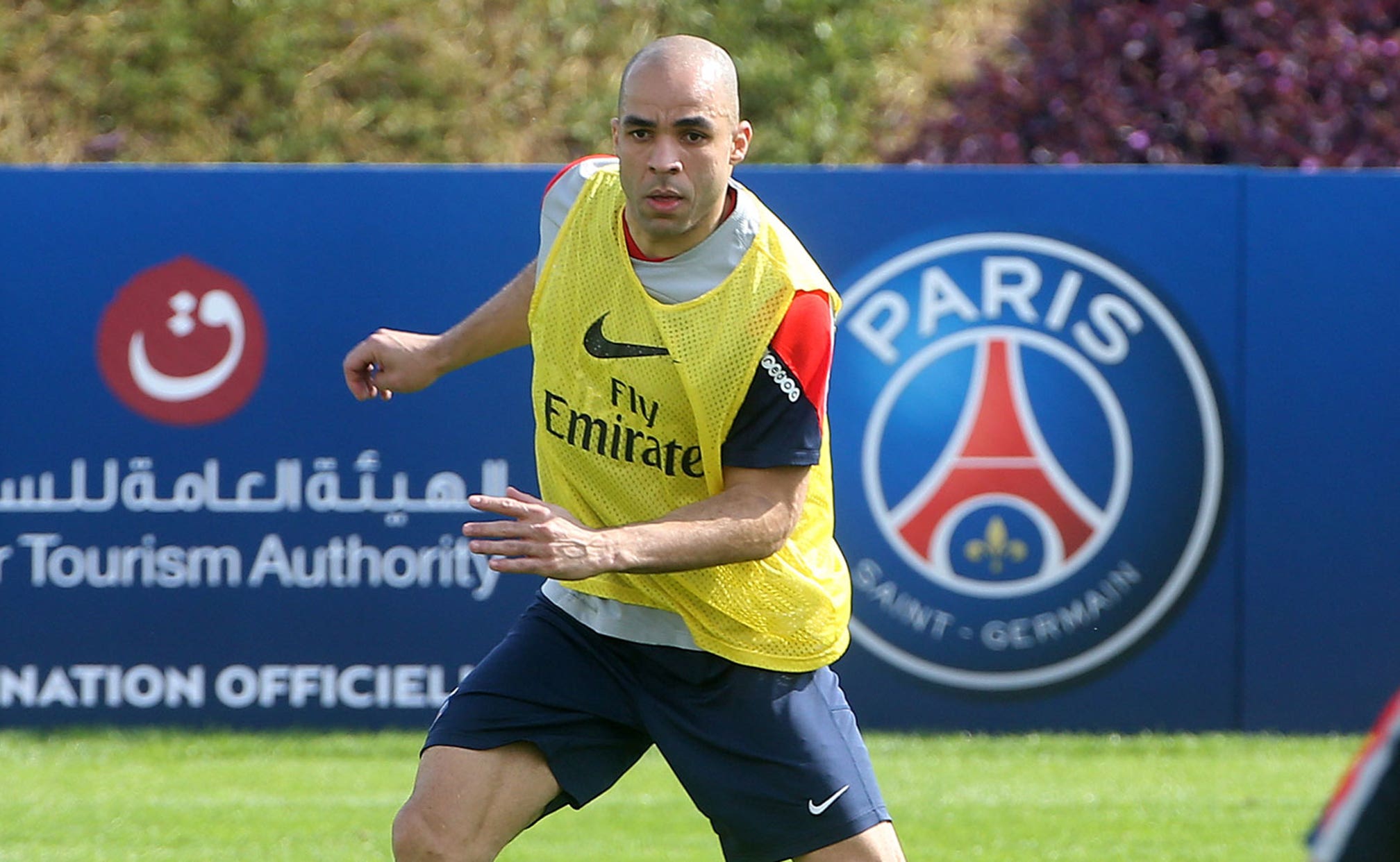 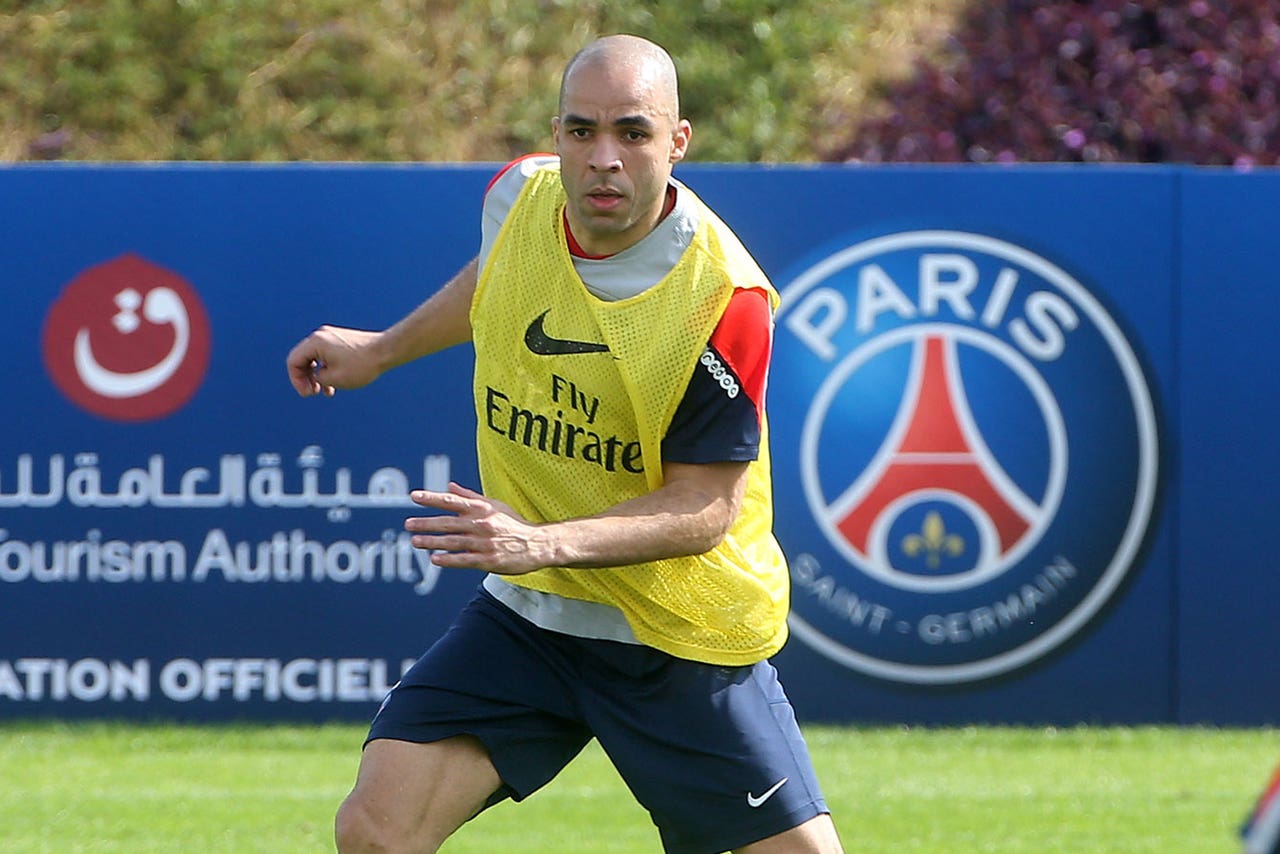 Thiago Silva has backed Paris St Germain team-mate Alex to be a success at AC Milan, if his fellow Brazilian moves to the San Siro this summer.

Alex is out of contract at PSG at the end of the season and the 31-year-old expressed his belief last month that he would agree a new deal with the French champions.

However, reports in Italy claim that Milan are prepared to offer the former Chelsea center-half a two-year contract to move to Serie A.

Silva previously spent three years at Milan before joining PSG in 2012 and he is waiting to discover if Alex will head to his former club.

"We have to wait until the end of the season to know, but if he goes to AC Milan, he will surely do well."