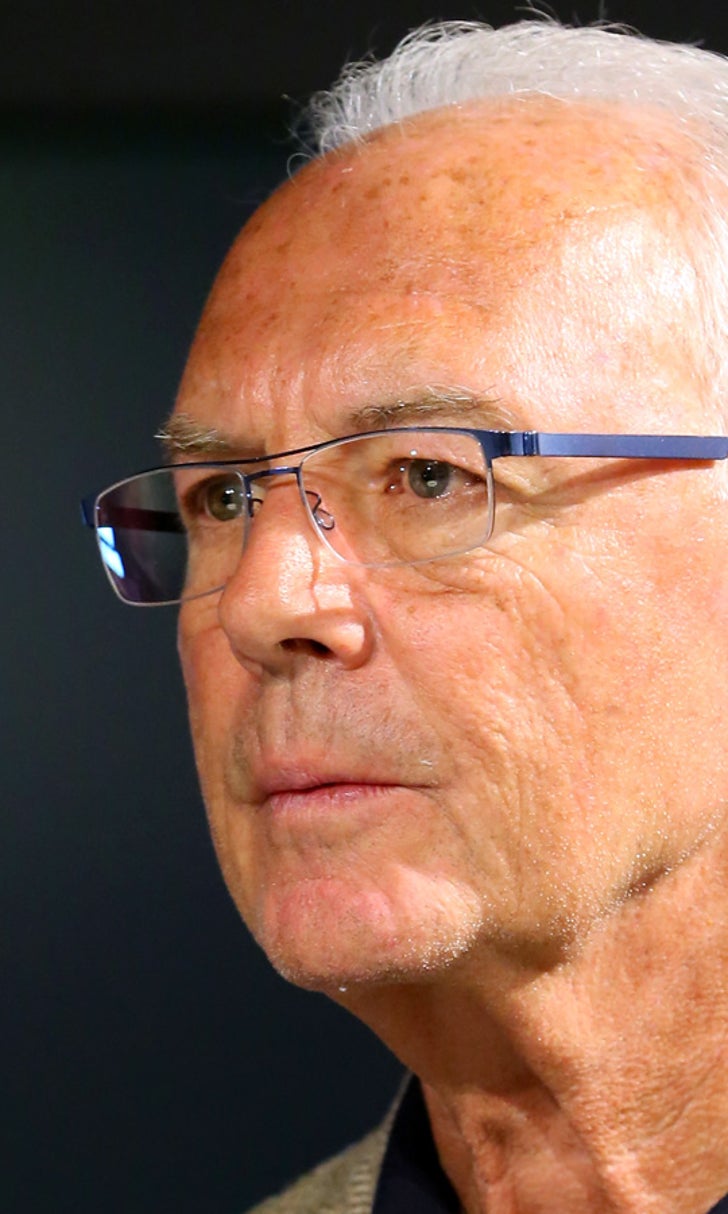 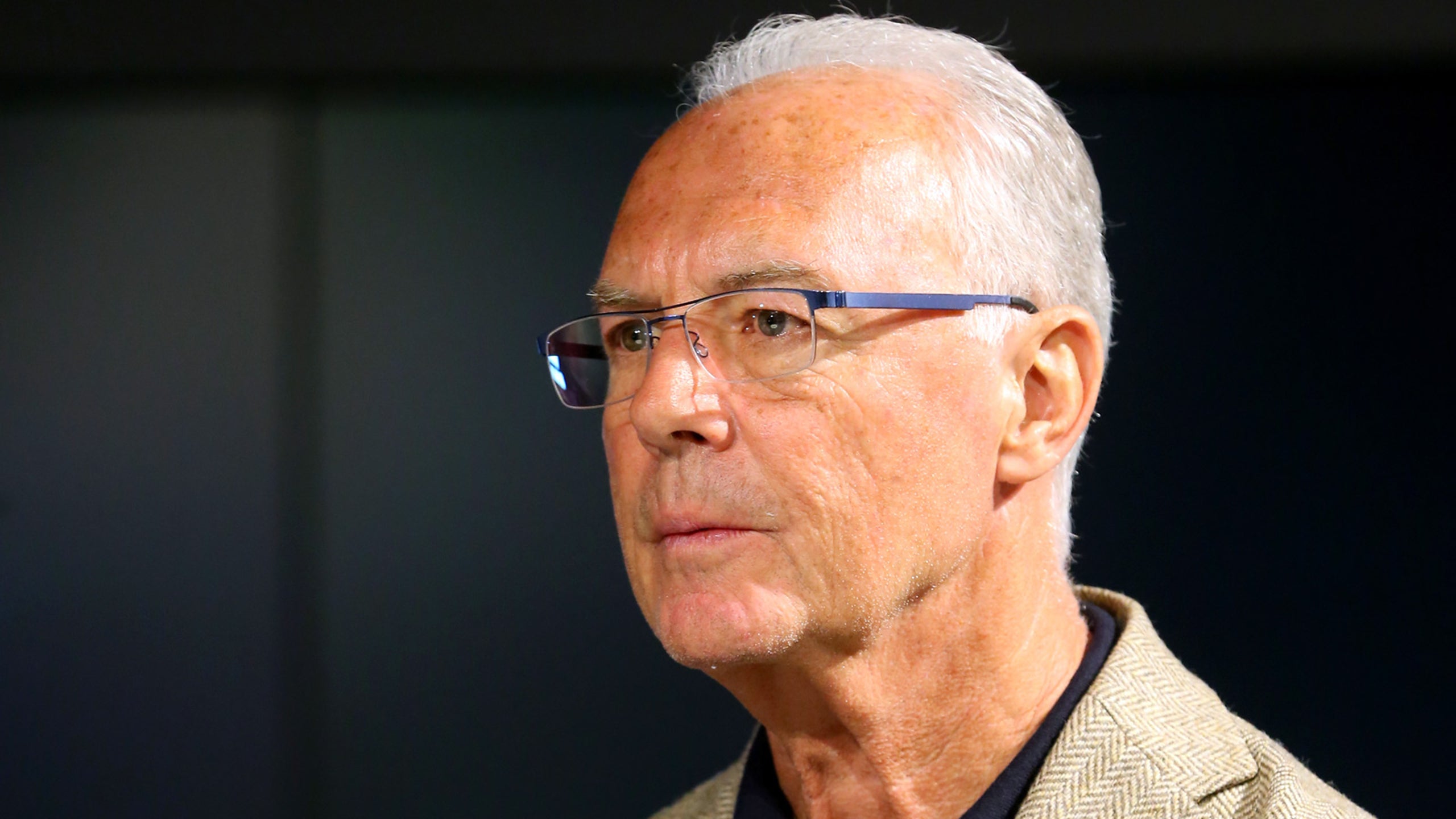 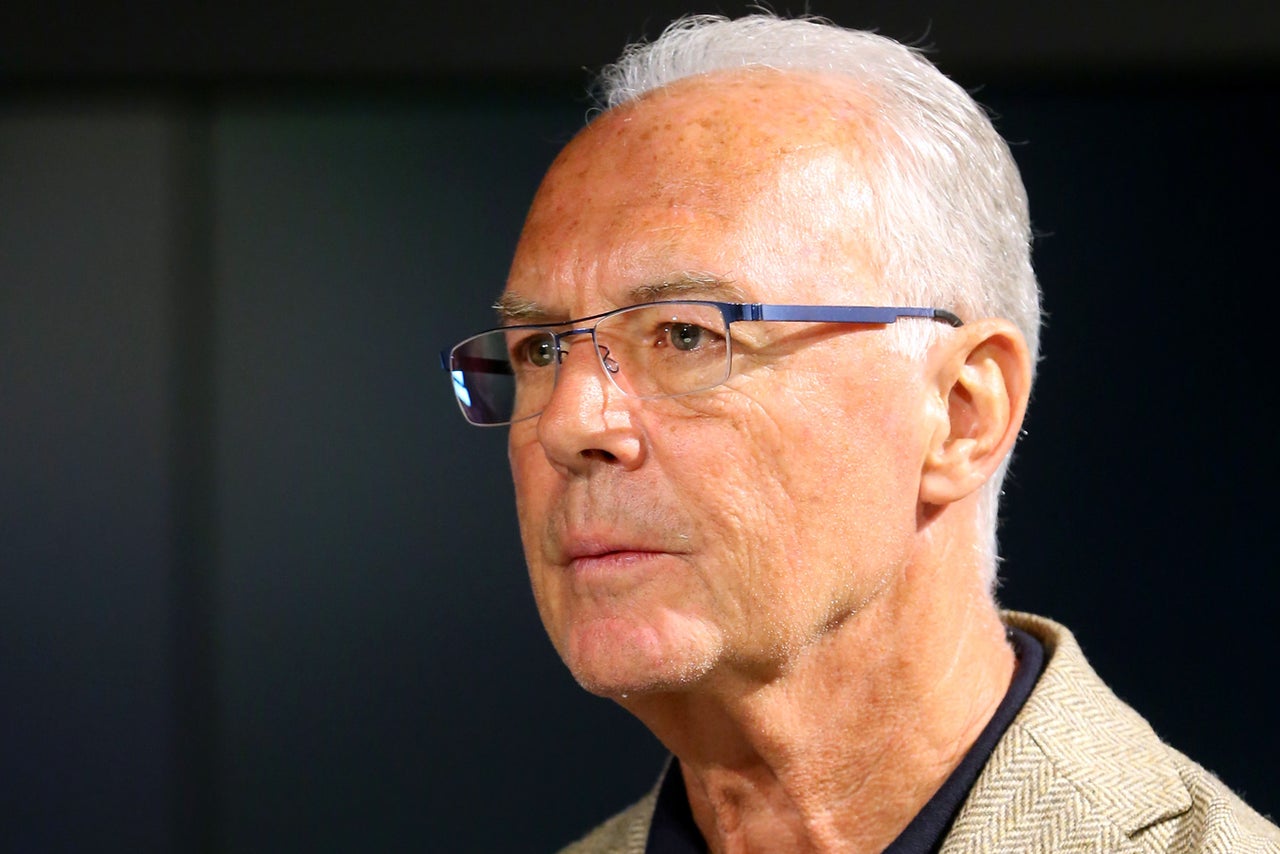 The Frankfurt prosecutors' office says Franz Beckenbauer is not a target of a tax evasion probe in connection with the 2006 World Cup.

Beckenbauer was the president of the organizing committee but the prosecutors say he had nothing to do with the tax declaration and was therefore not under investigation. Beckenbauer lives in neighboring Austria, but prosecutors say that was not a factor.

The former Germany great has said a payment of 6.7 million euros (about $6 million) made to FIFA that is at the root of the investigation had been his ''mistake.''

Authorities on Tuesday searched the headquarters of the German soccer federation and the homes of its president, Wolfgang Niersbach, predecessor Theo Zwanziger and former treasurer Horst R. Schmidt, who are under investigation.

Germany
share story
those were the latest stories
Want to see more?
View All Stories
Fox Sports™ and © 2021 Fox Media LLC and Fox Sports Interactive Media, LLC. All rights reserved. Use of this website (including any and all parts and components) constitutes your acceptance of these Terms of Use and Updated Privacy Policy. Advertising Choices. Do Not Sell my Personal Info